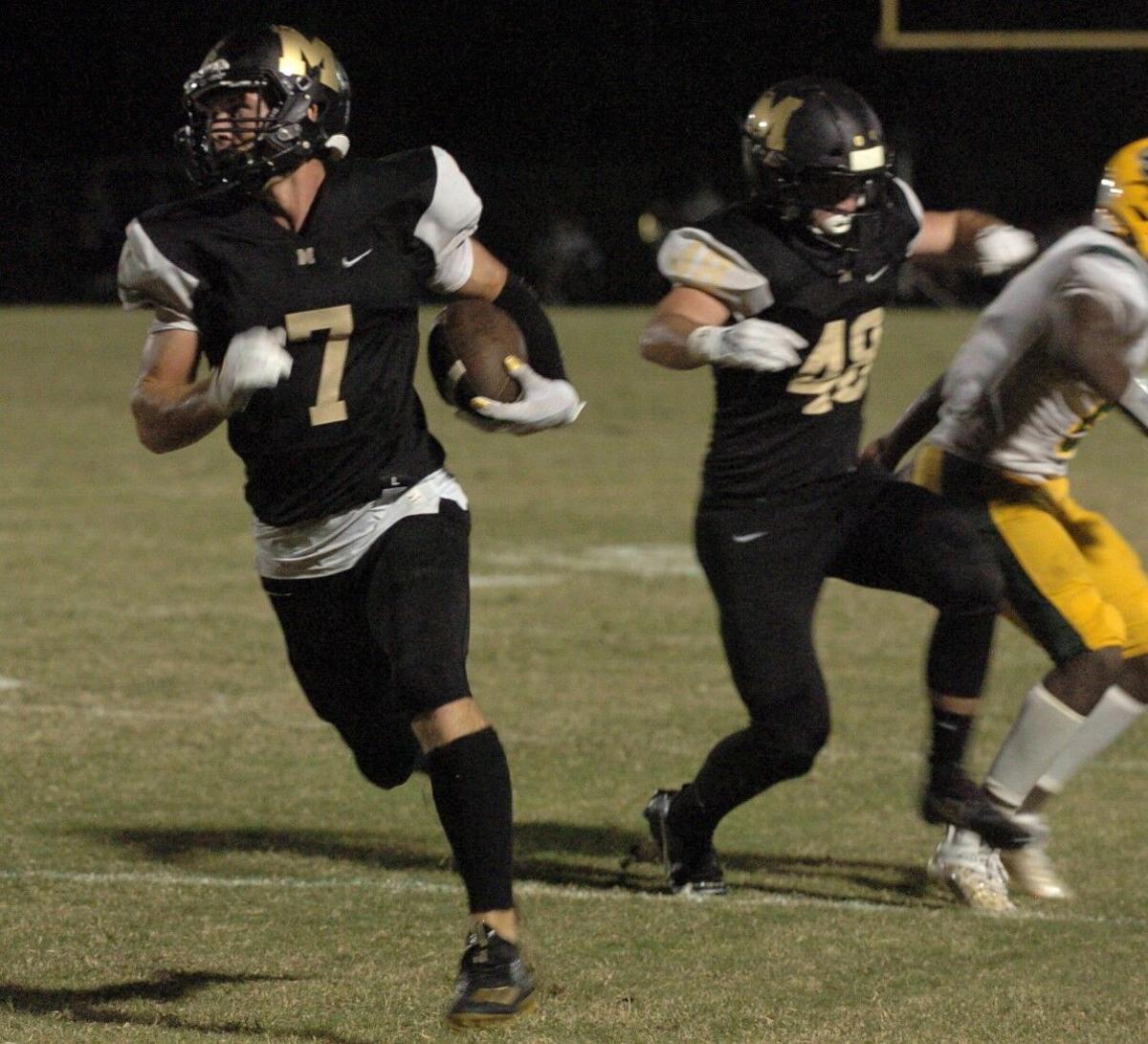 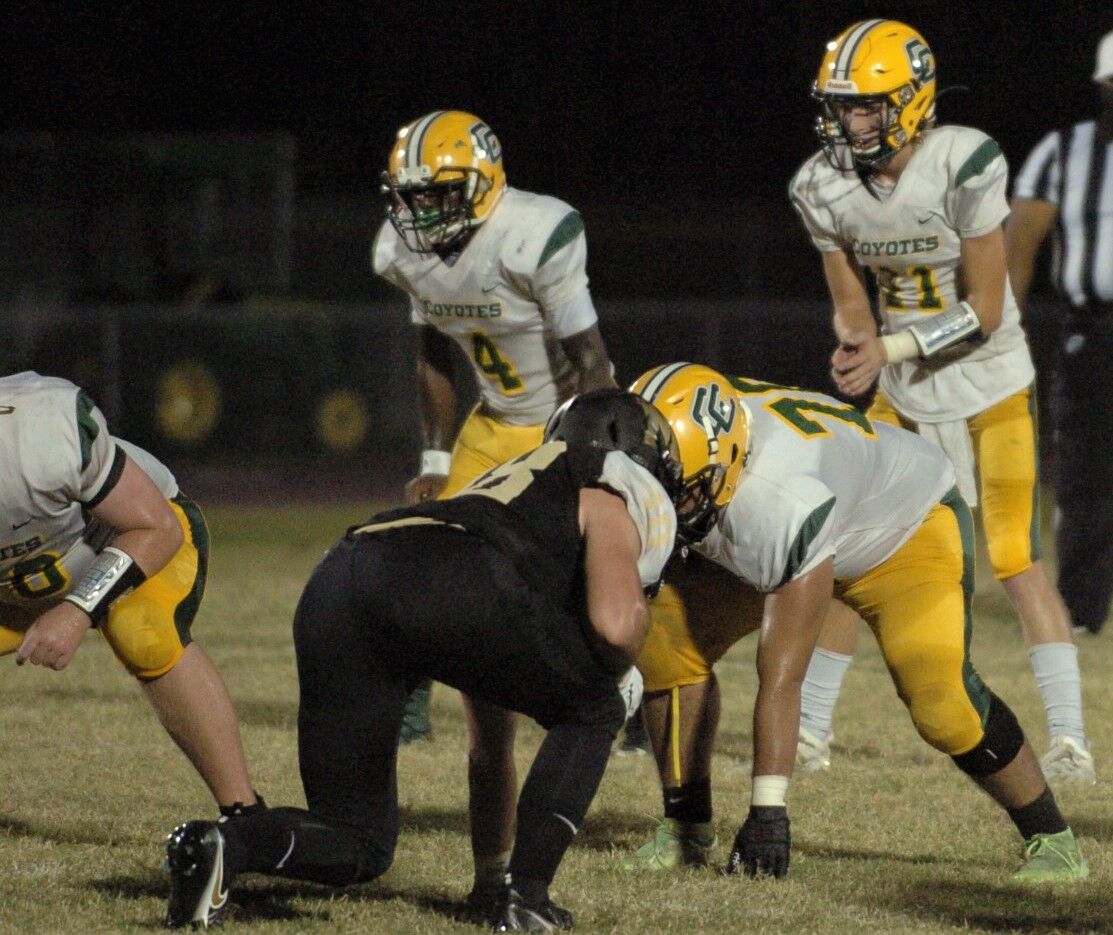 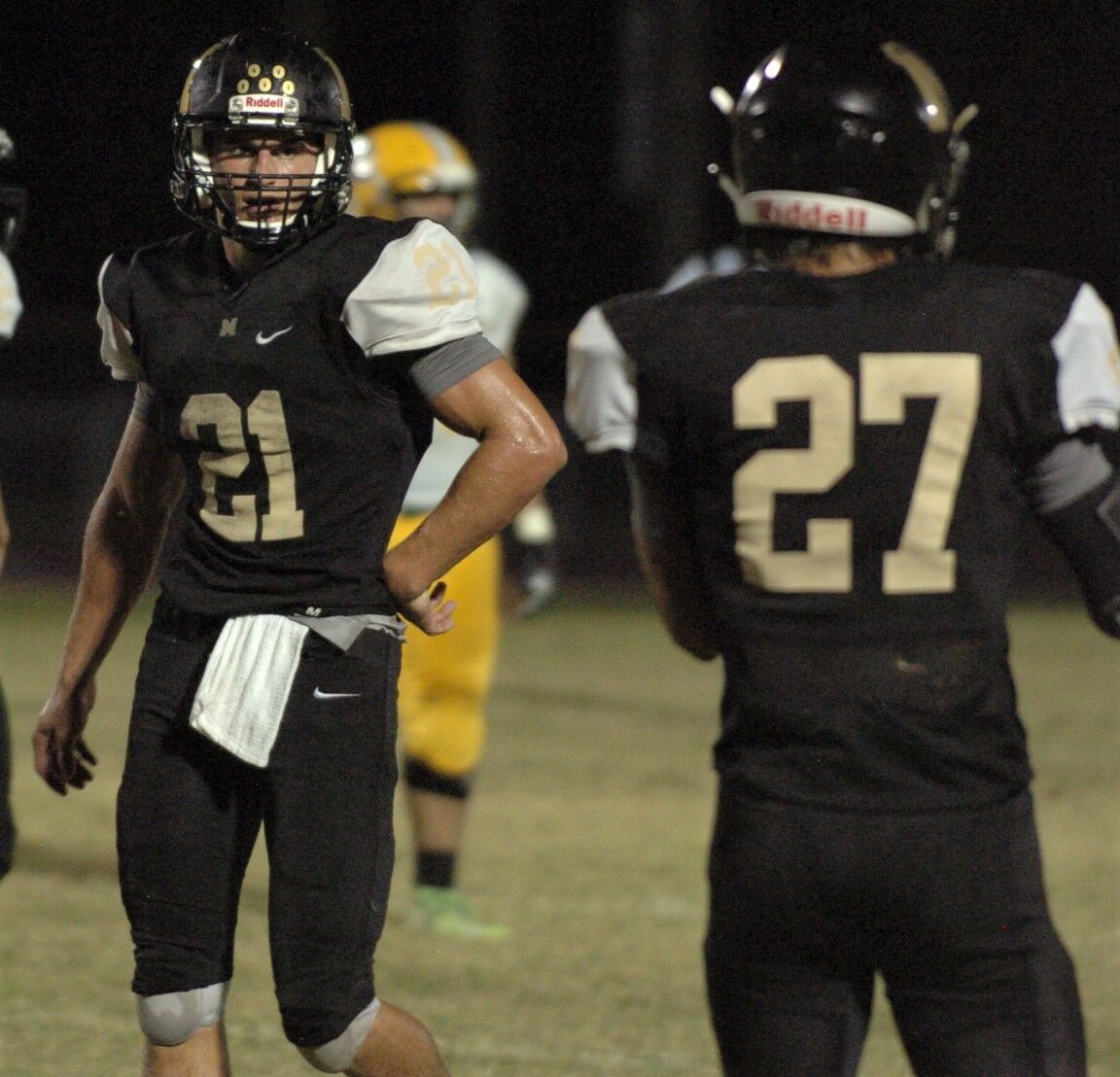 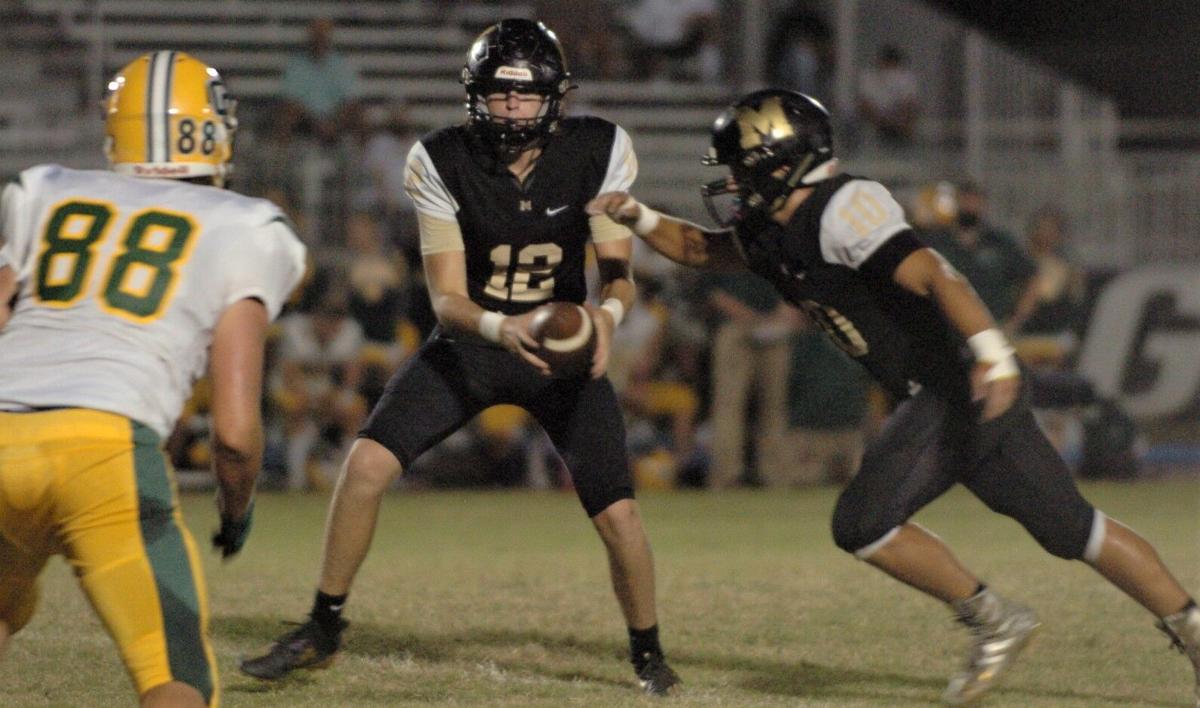 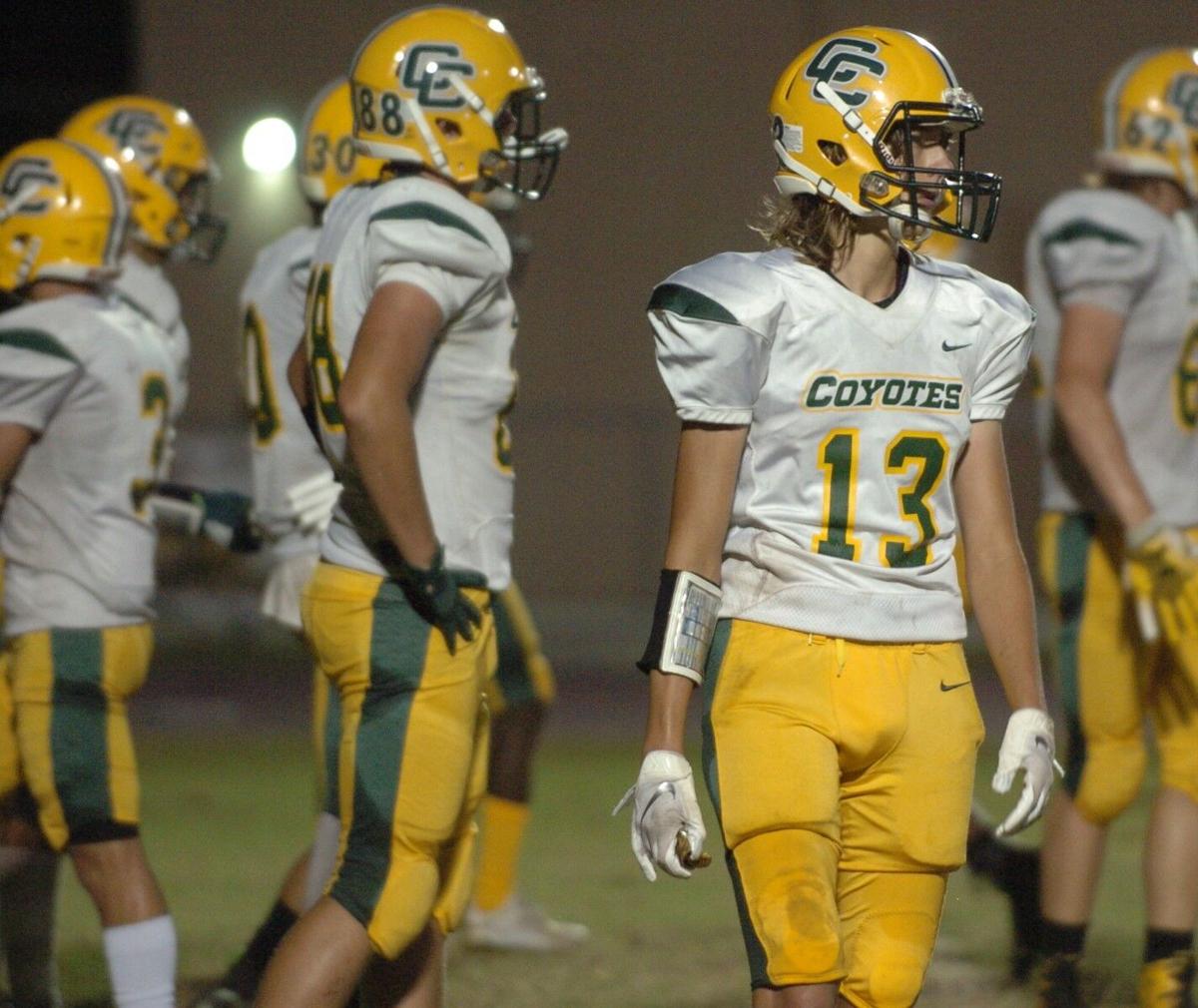 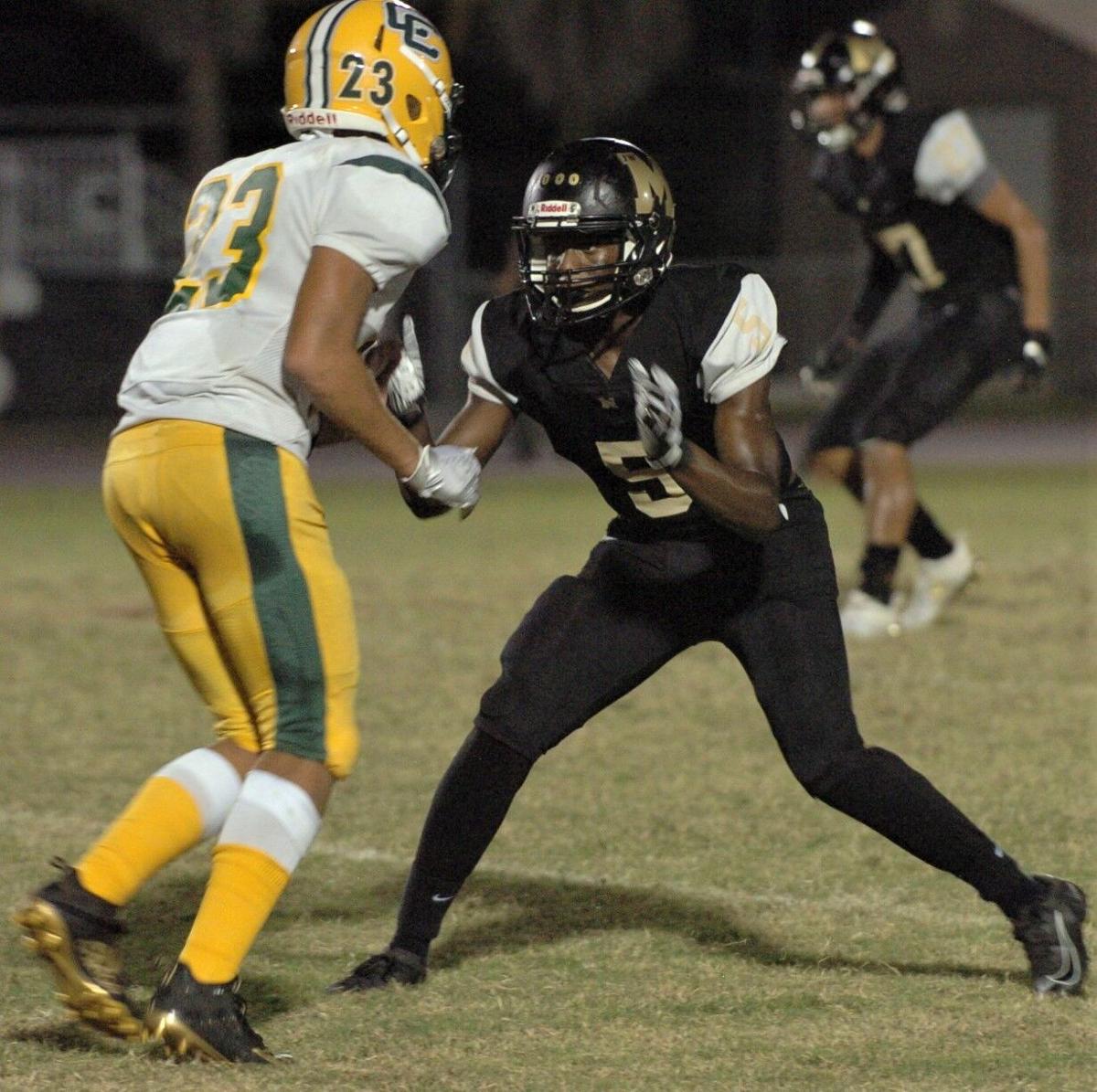 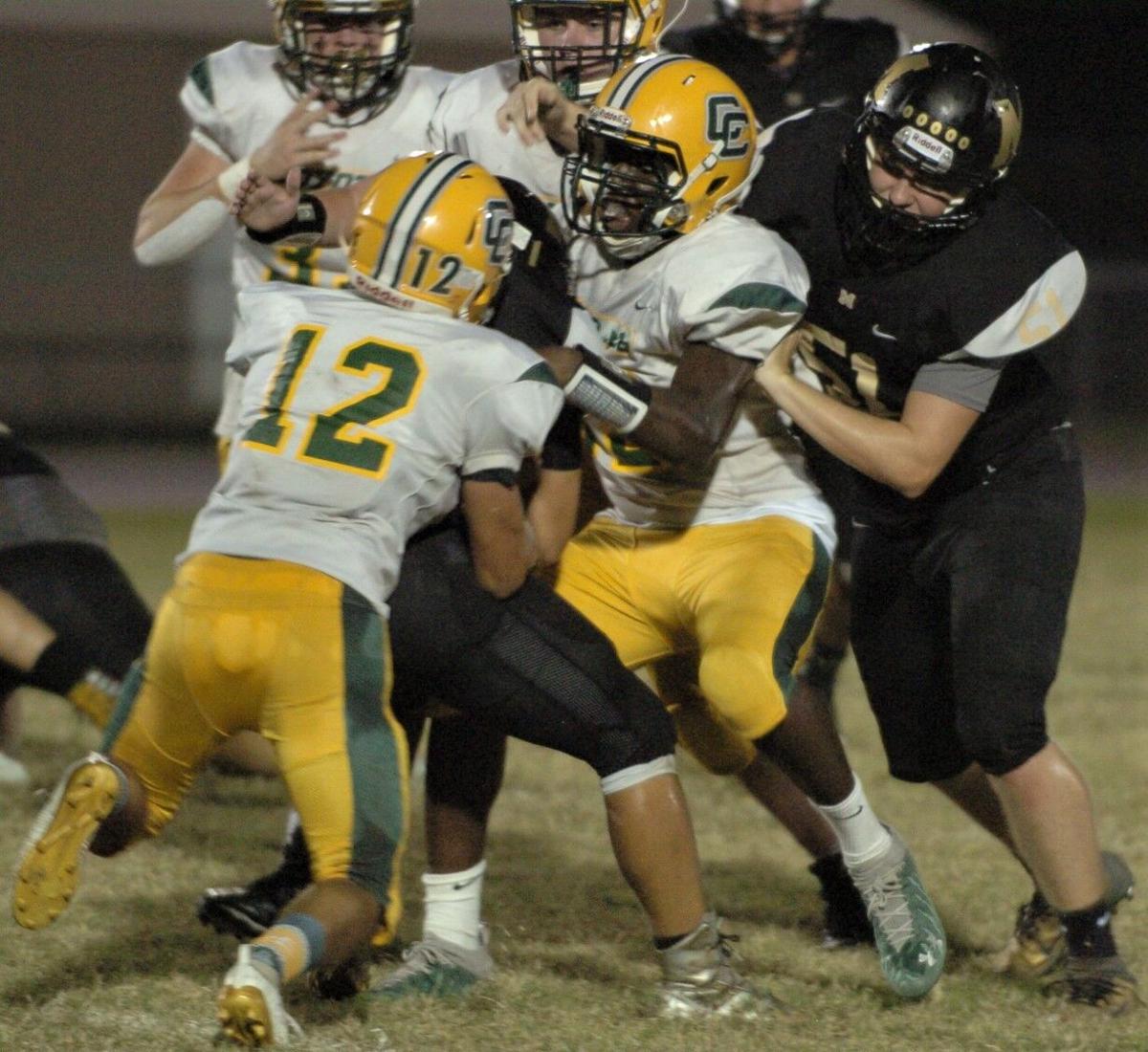 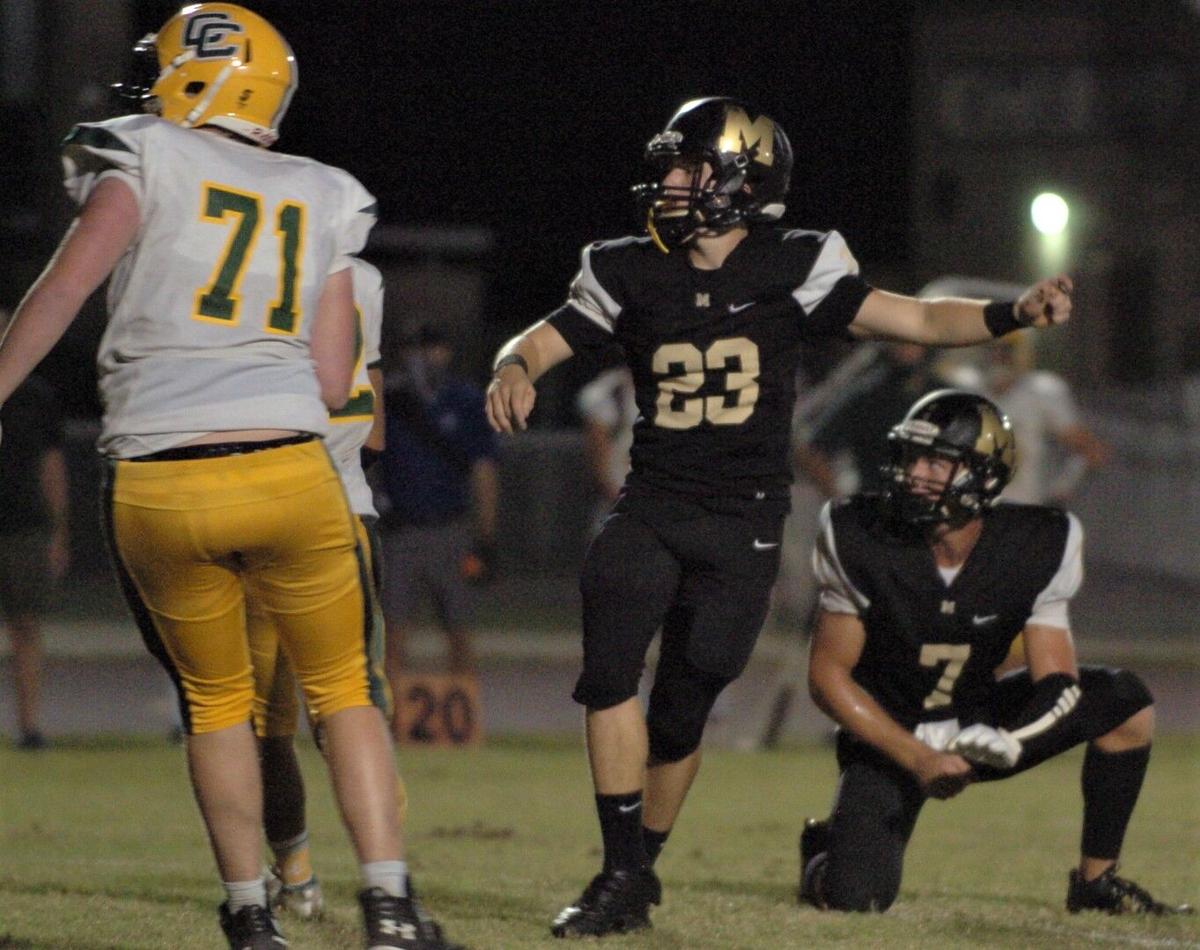 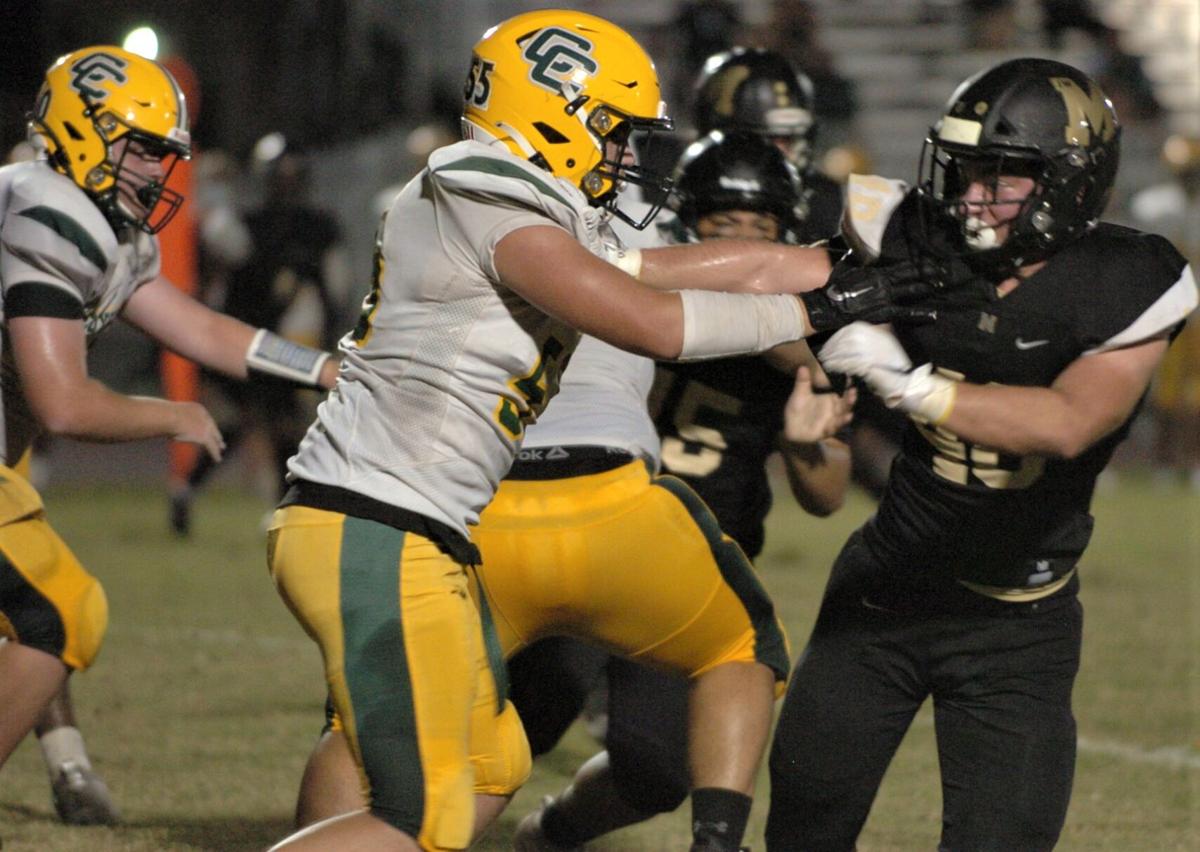 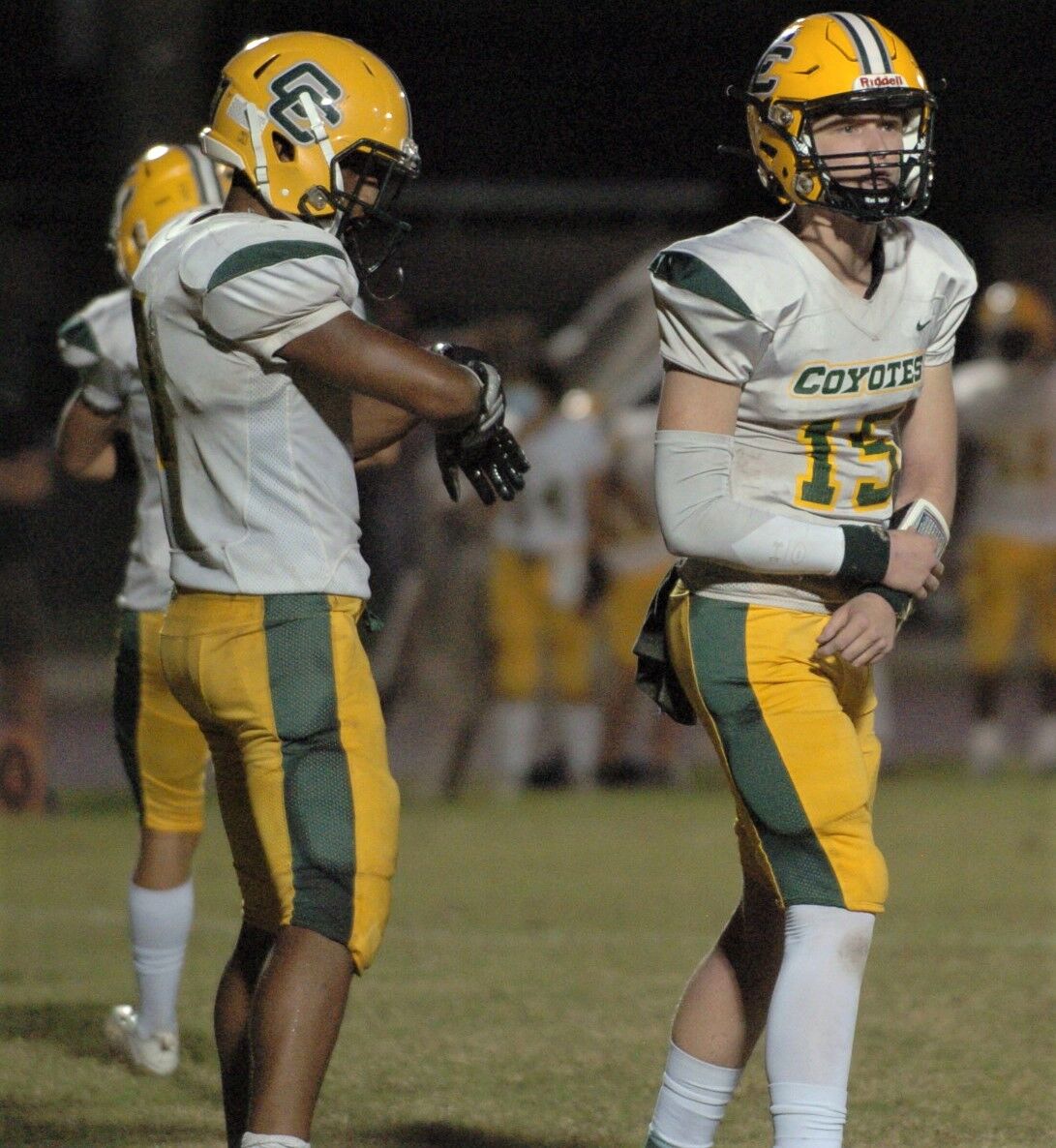 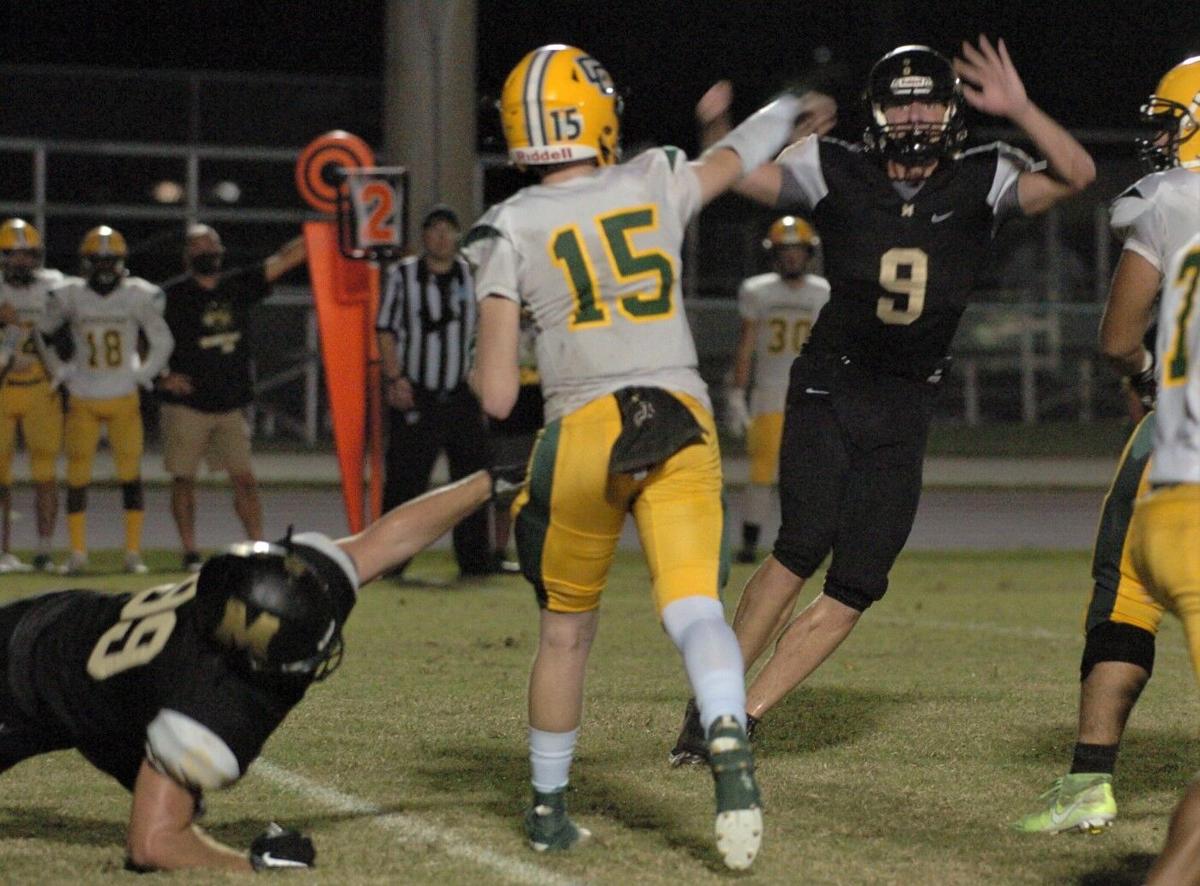 The senior opened Friday night’s scoring with a 33-yard reception midway through the first quarter. Then he stepped it up a notch a quarter later. Anderson returned punts of 37 and 36 yards to the house within 49 seconds of each other that ballooned Mitchell’s lead to 36-0.

When it was all said and down, Mitchell (2-0) found the end zone nine times. It’s the third time in the last 10 seasons the Mustangs have topped the 60-point mark. They hunt 69 on Leto last season and 61 on Central in 2011.

Cypress Creek (1-2) trailed just 8-0 after one quarter, but Mitchell exploded for 34 in the second. The Coyotes lone score came on Colton Corrao’s 27-yard field goal about 4 minutes before halftime. A 70-yard catch-and-run from Dontrell Clerkley to Collin Ostapchuk set up the kick.

The Mustangs nearly produced a third punt return touchdown in the third quarter when Garnell Wilds Jr. broke off a 75-yard score. A penalty negated that big play, but the Mustangs went up 55-3 a few plays later on a 20-yard end-around from Elijah Hadley.

Hadley, a senior wideout, helped set up the Mustangs’ final score of the first half. His 28-yard diving, one-handed catch along the home sideline kept Mitchell’s drive alive. Sophomore Tayshawn Sullivan capped it with a 1-yard run up the middle.

Cypress Creek will try and bounced back next Friday when it hosts Lakeland Santa Fe Catholic (0-1).