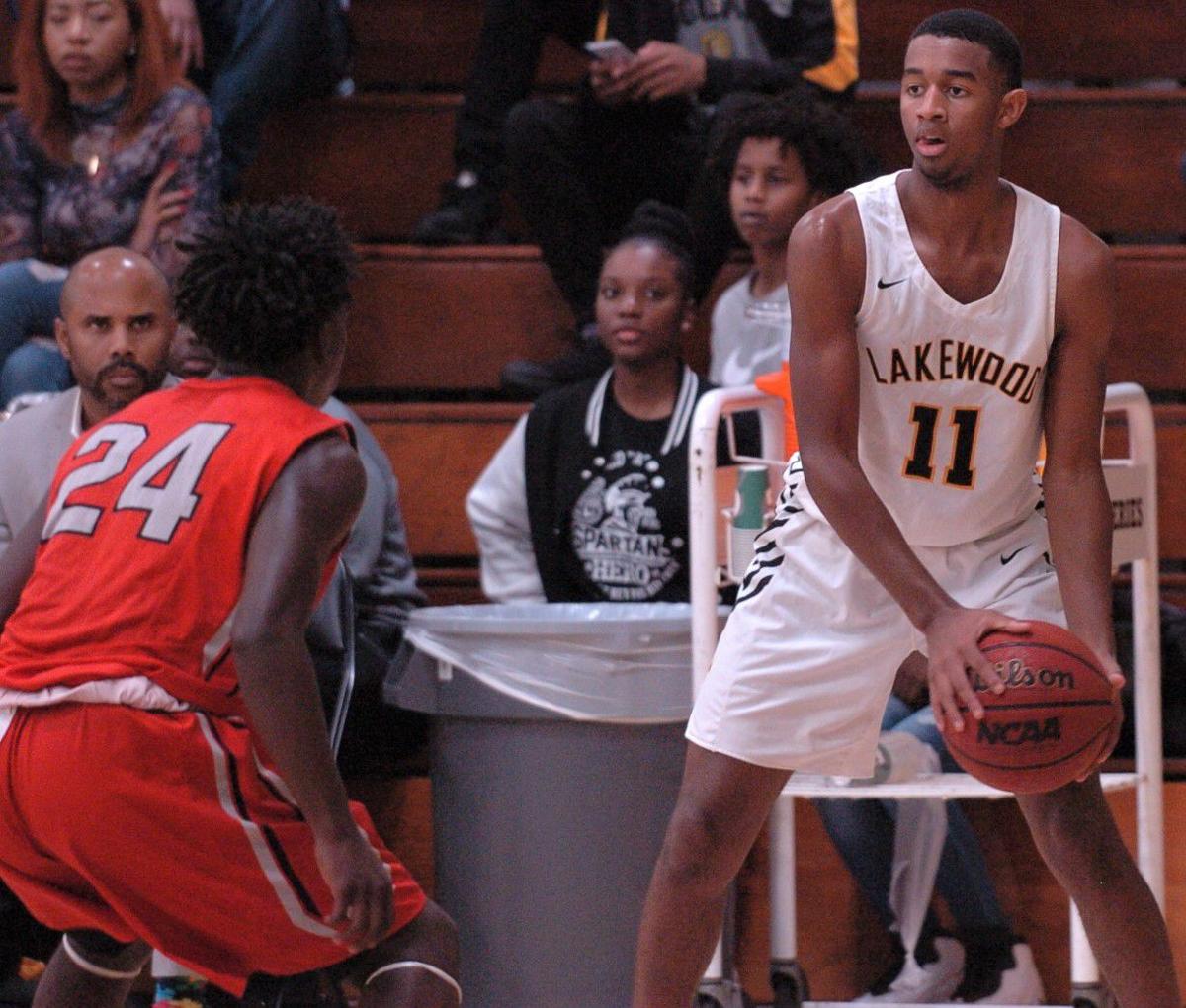 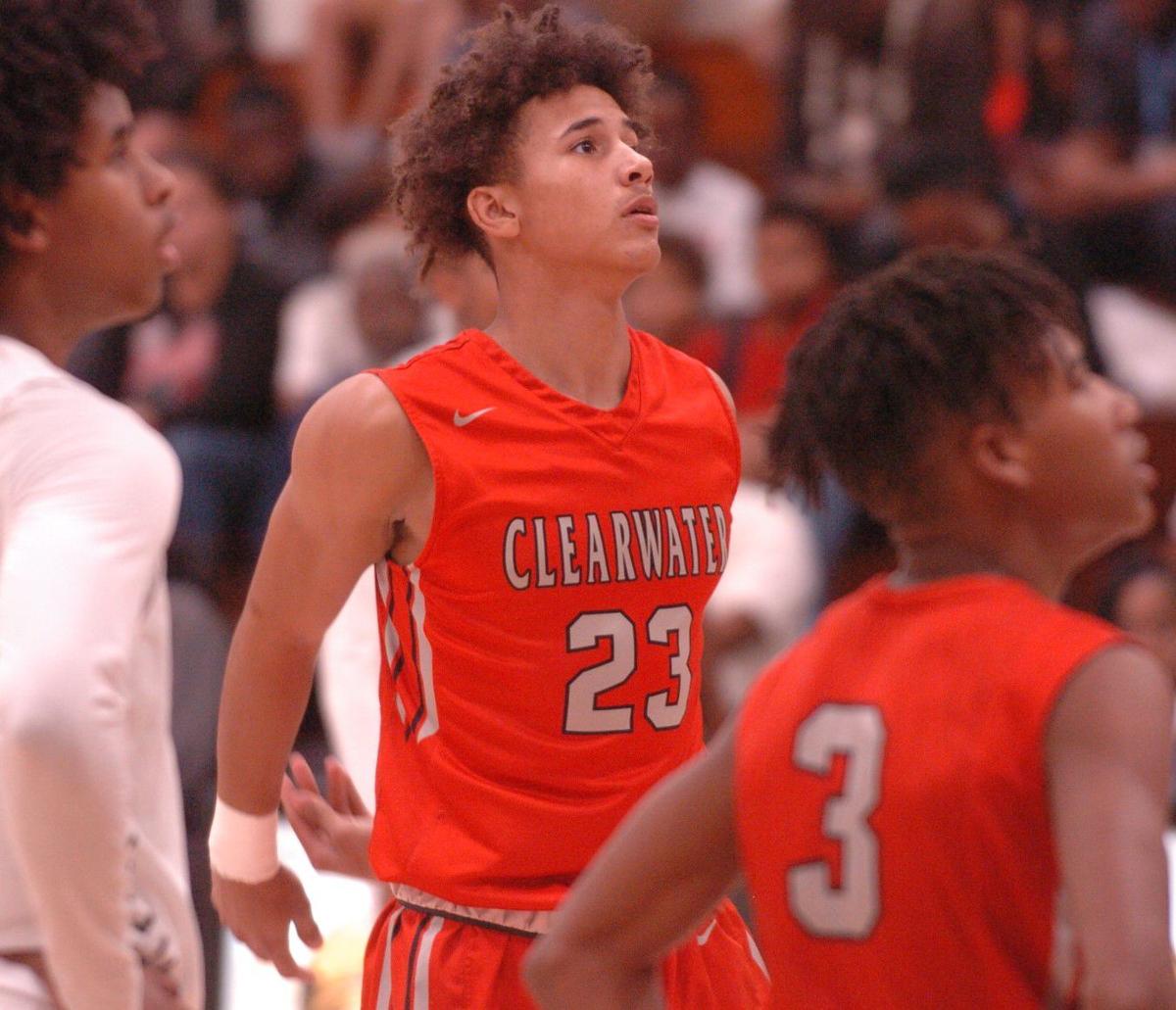 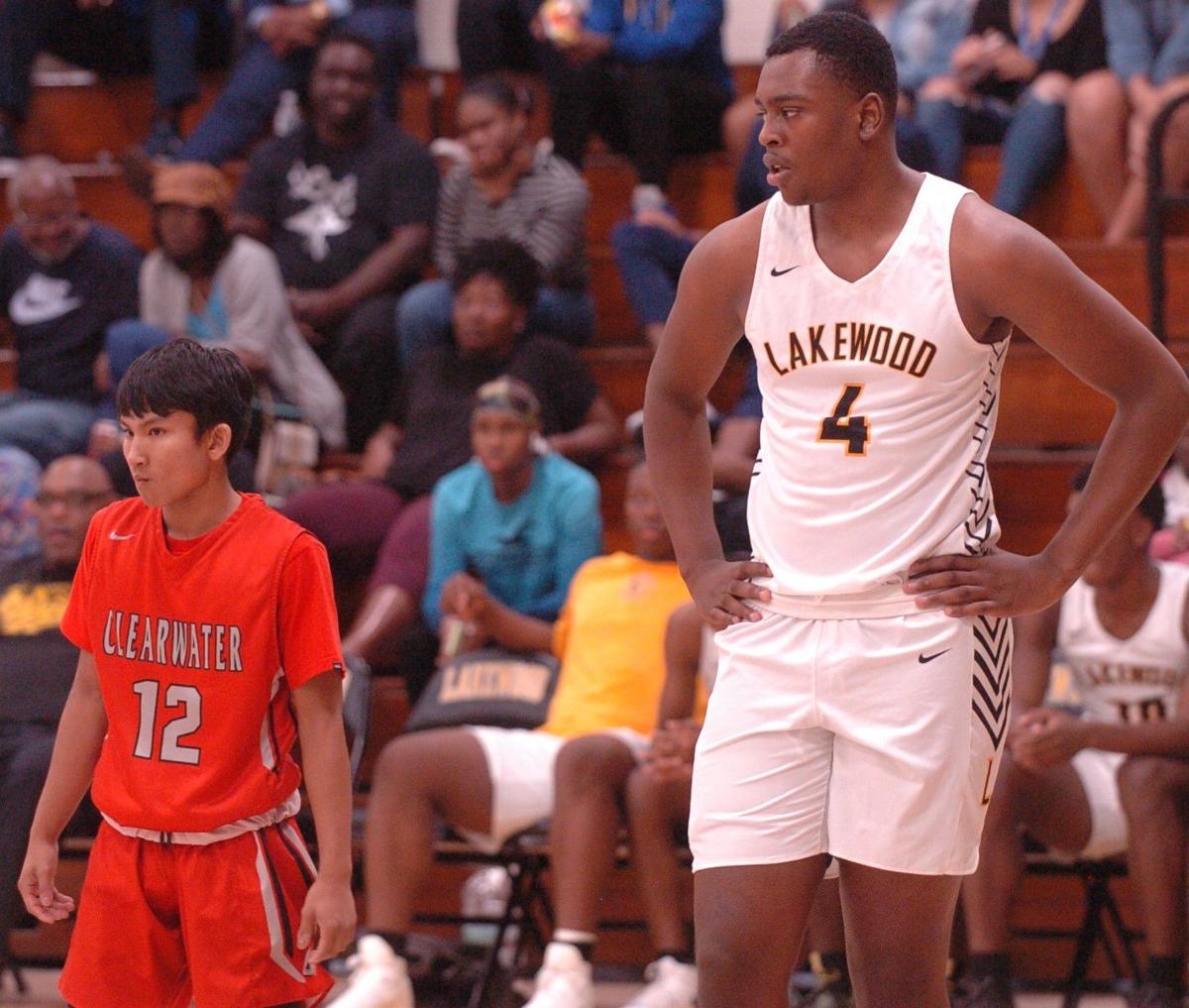 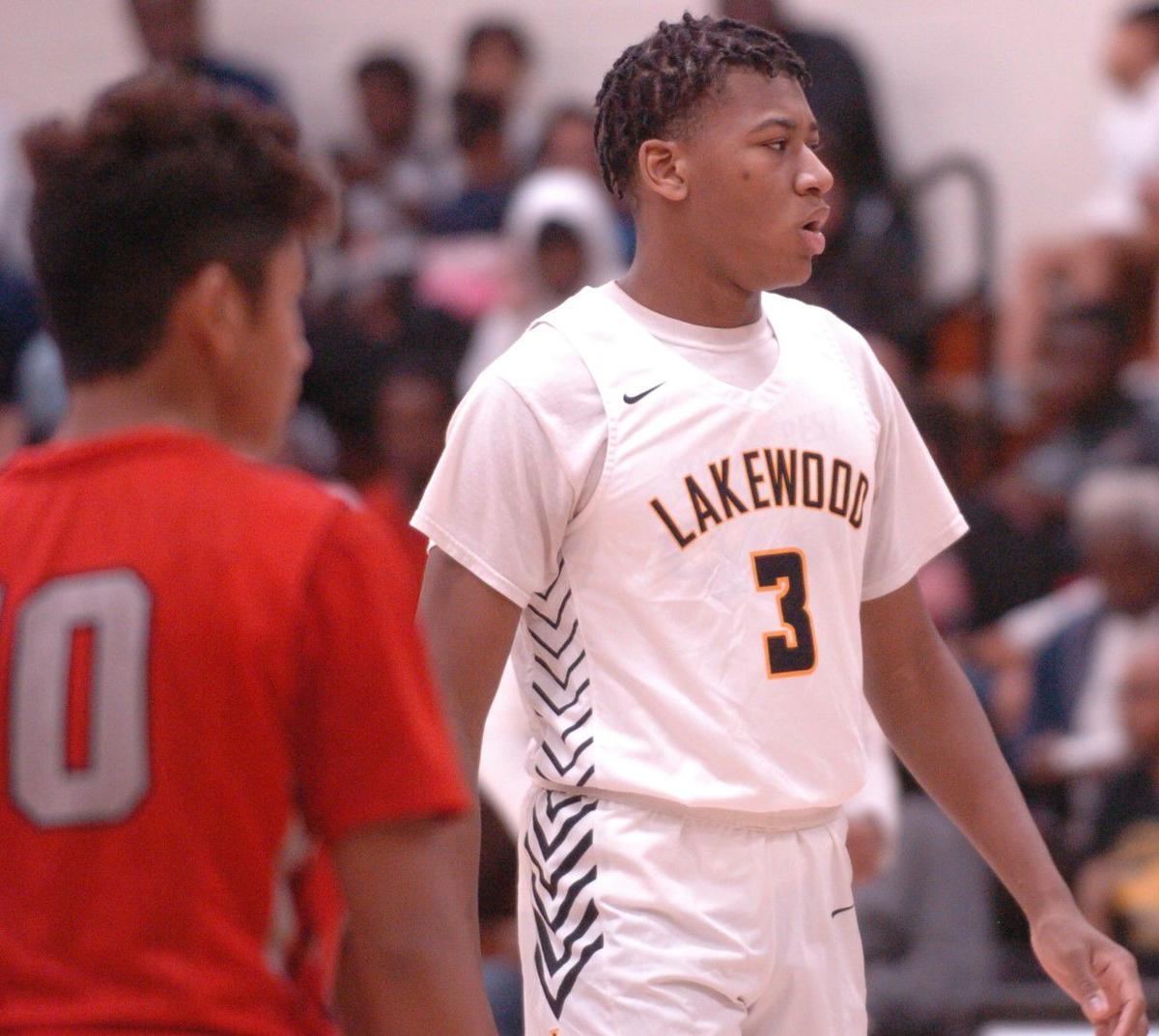 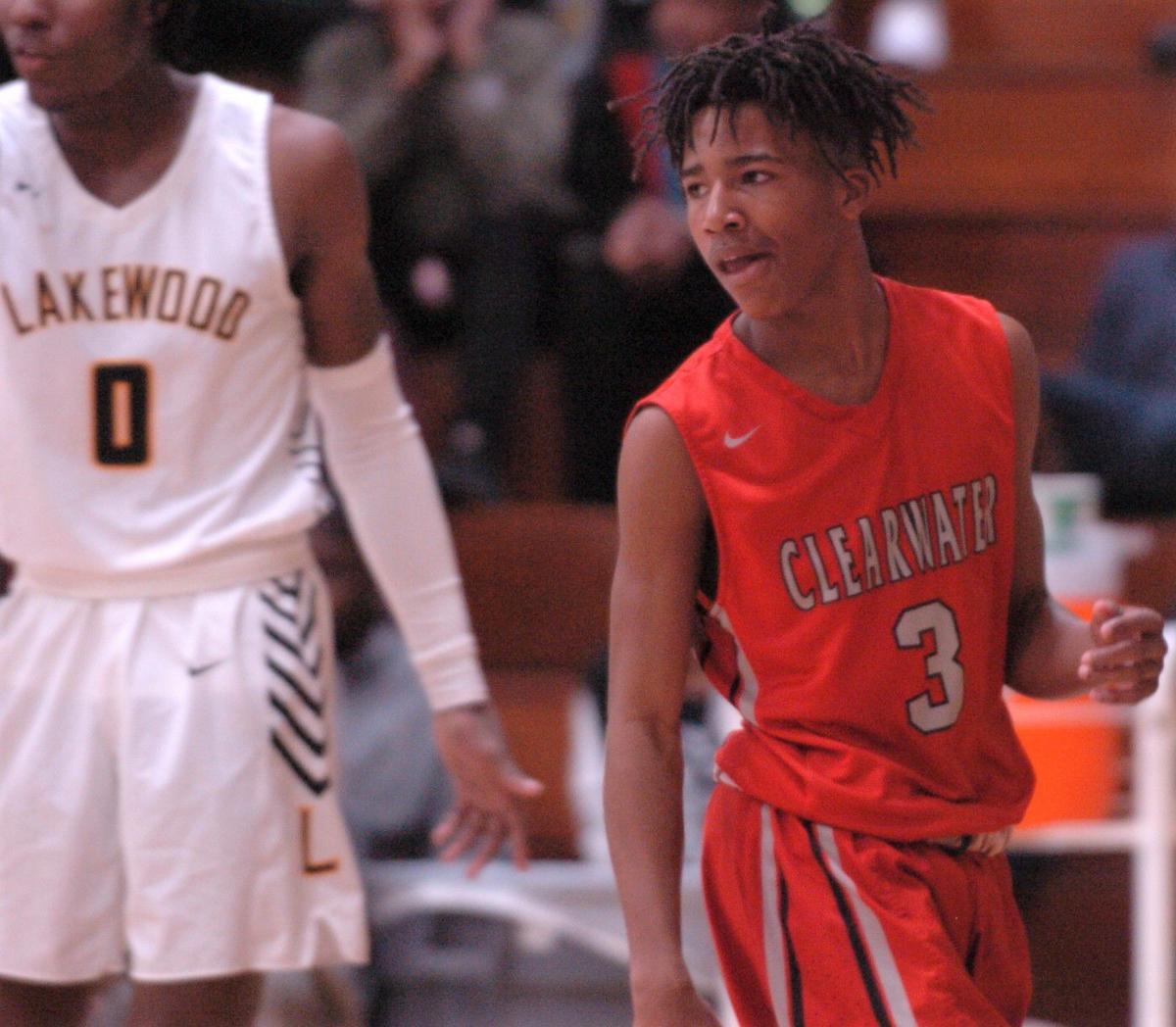 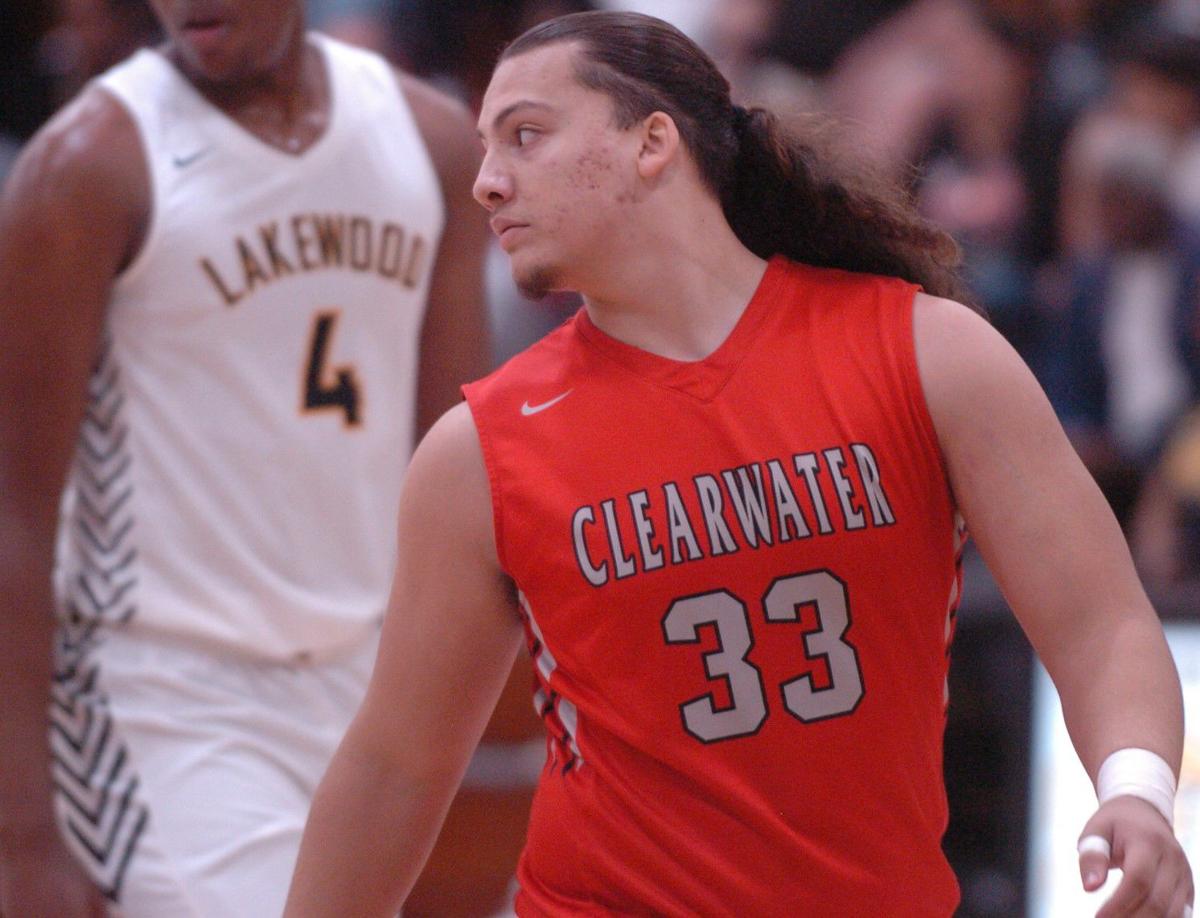 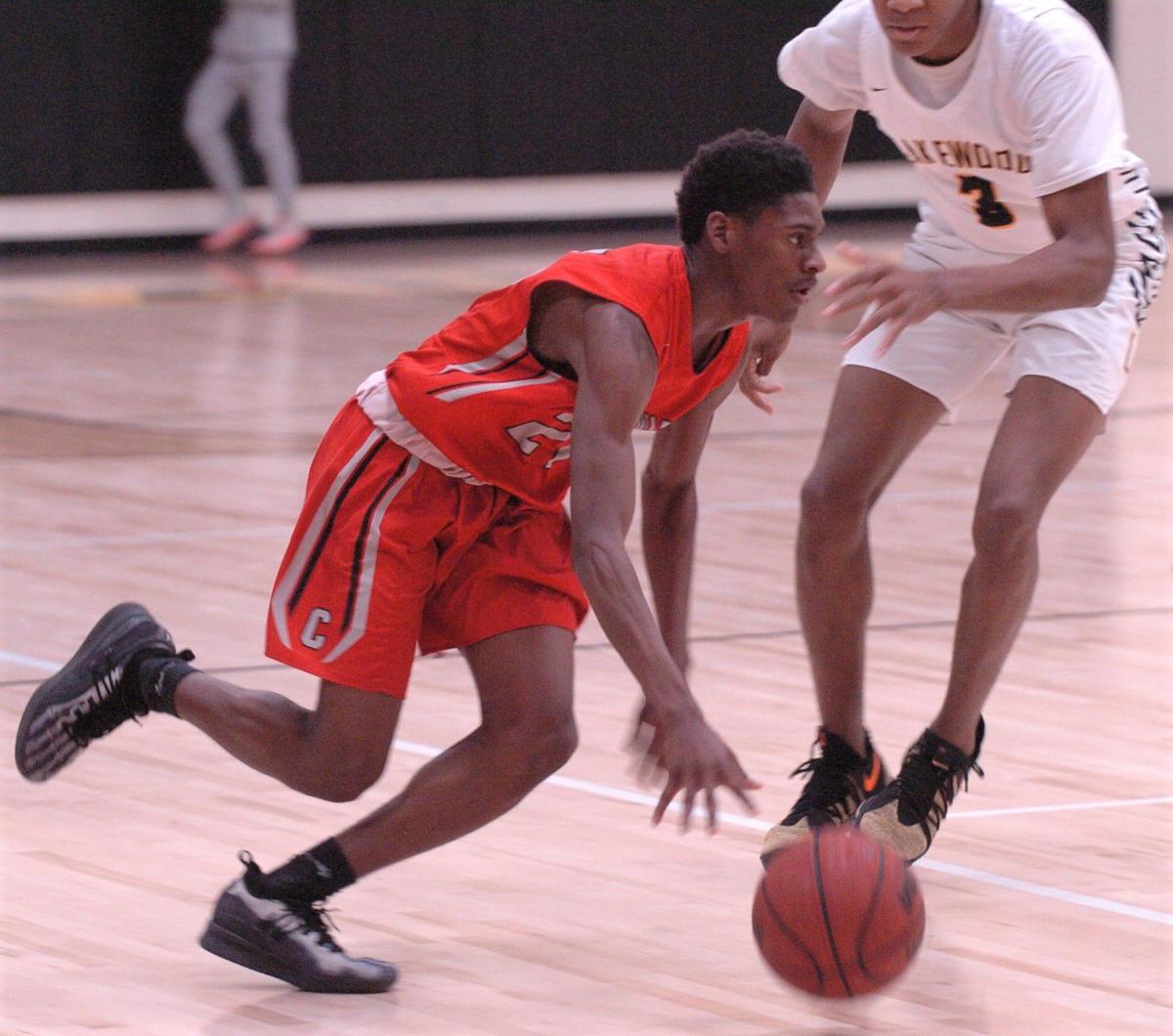 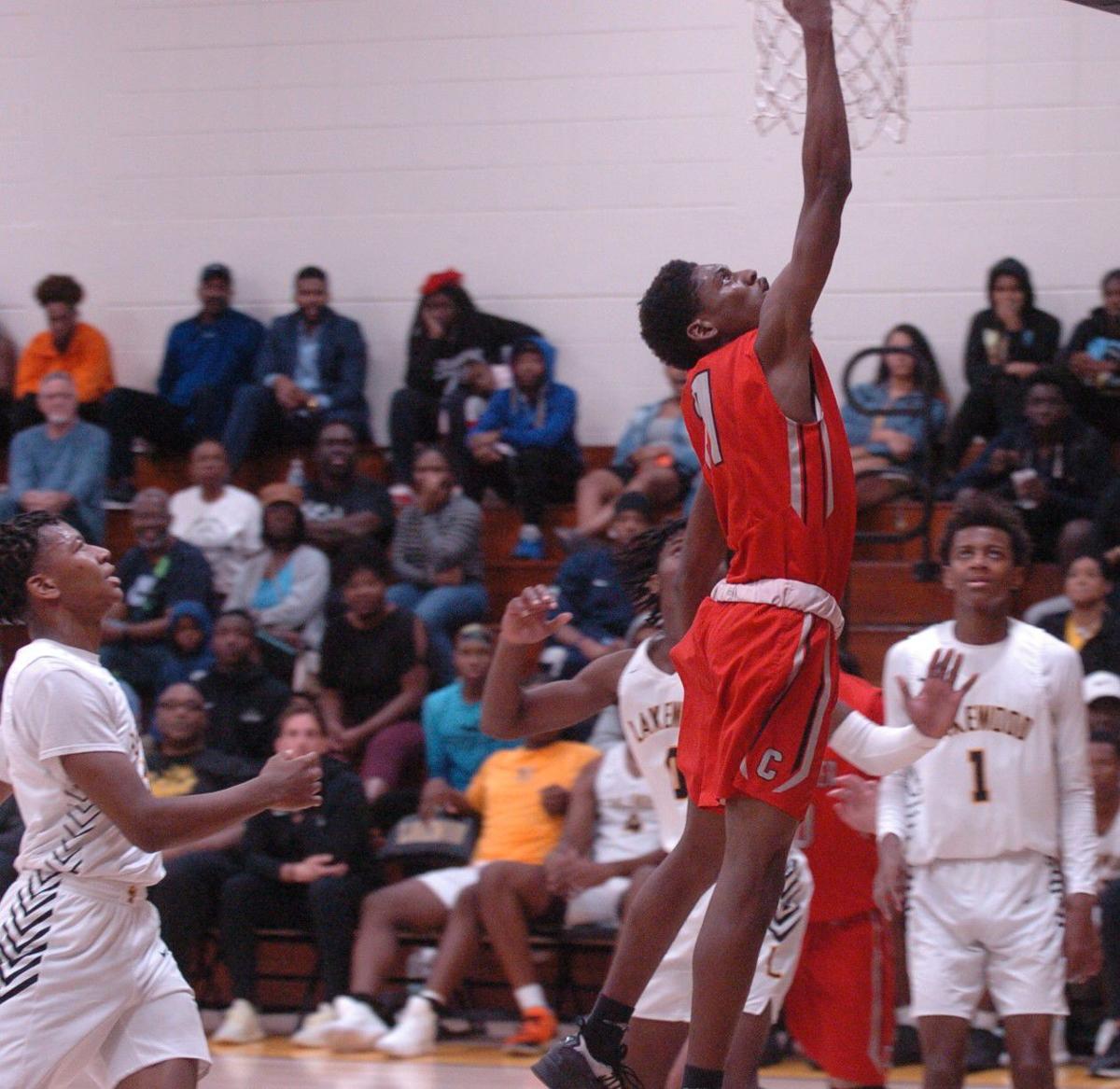 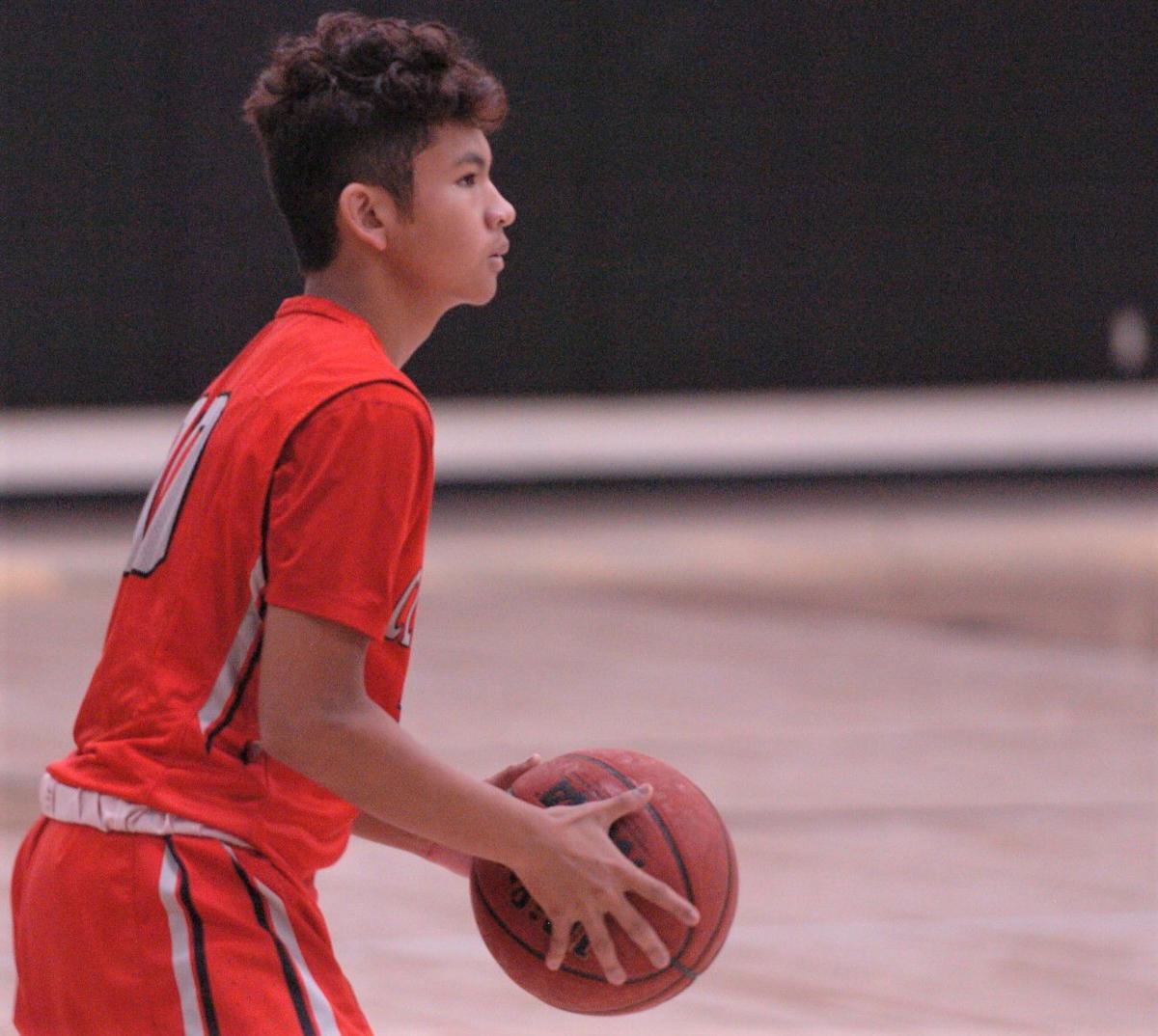 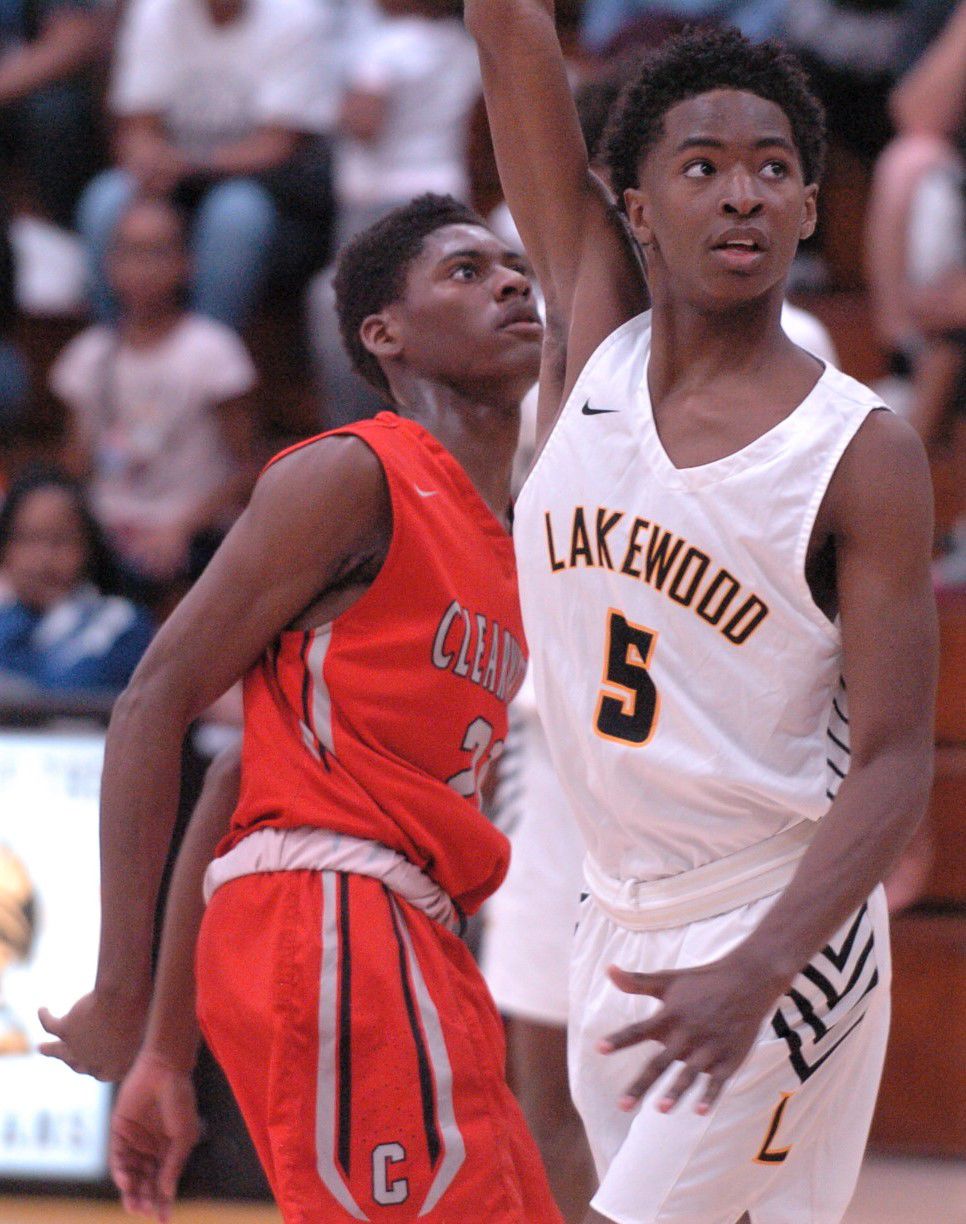 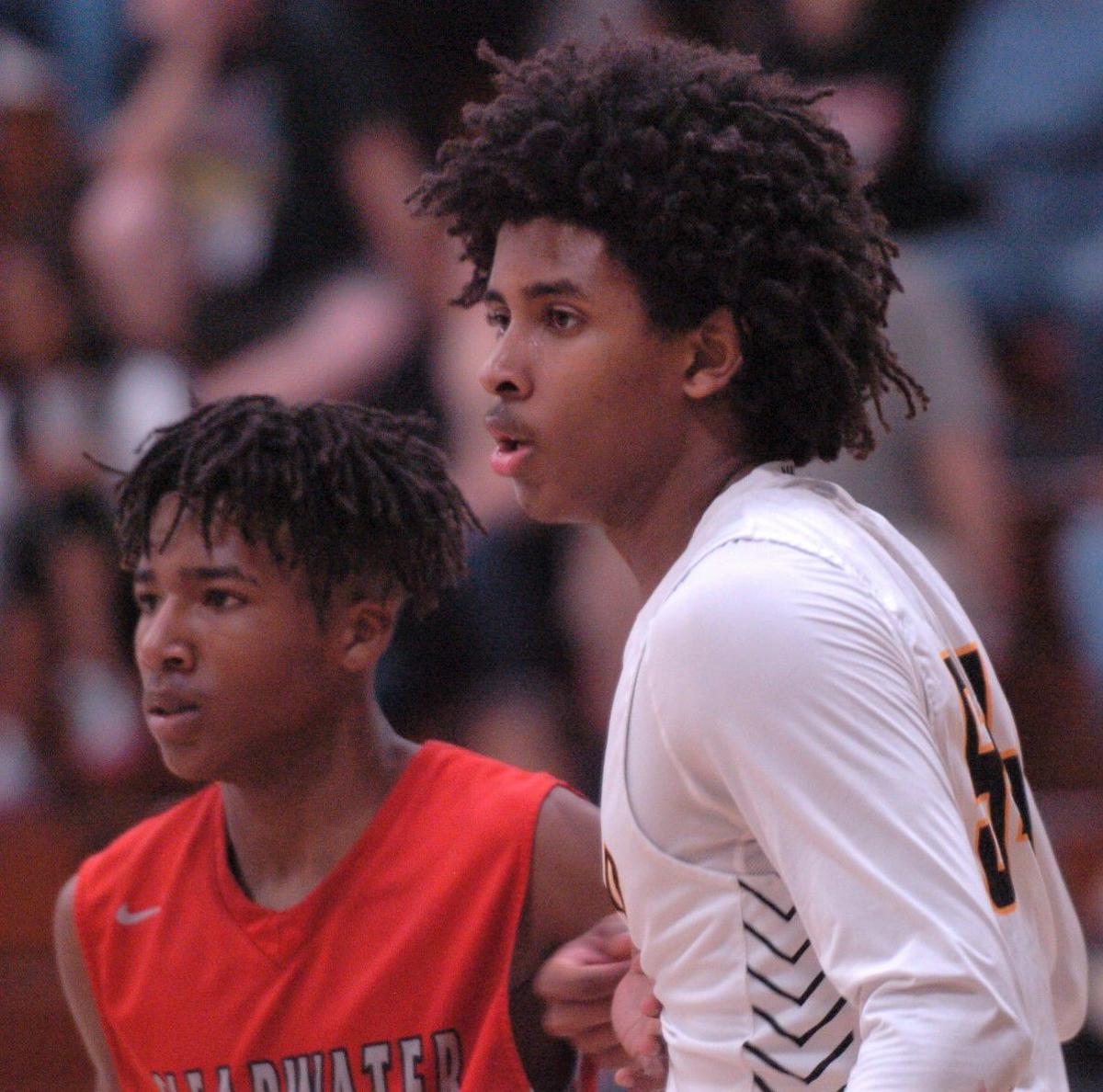 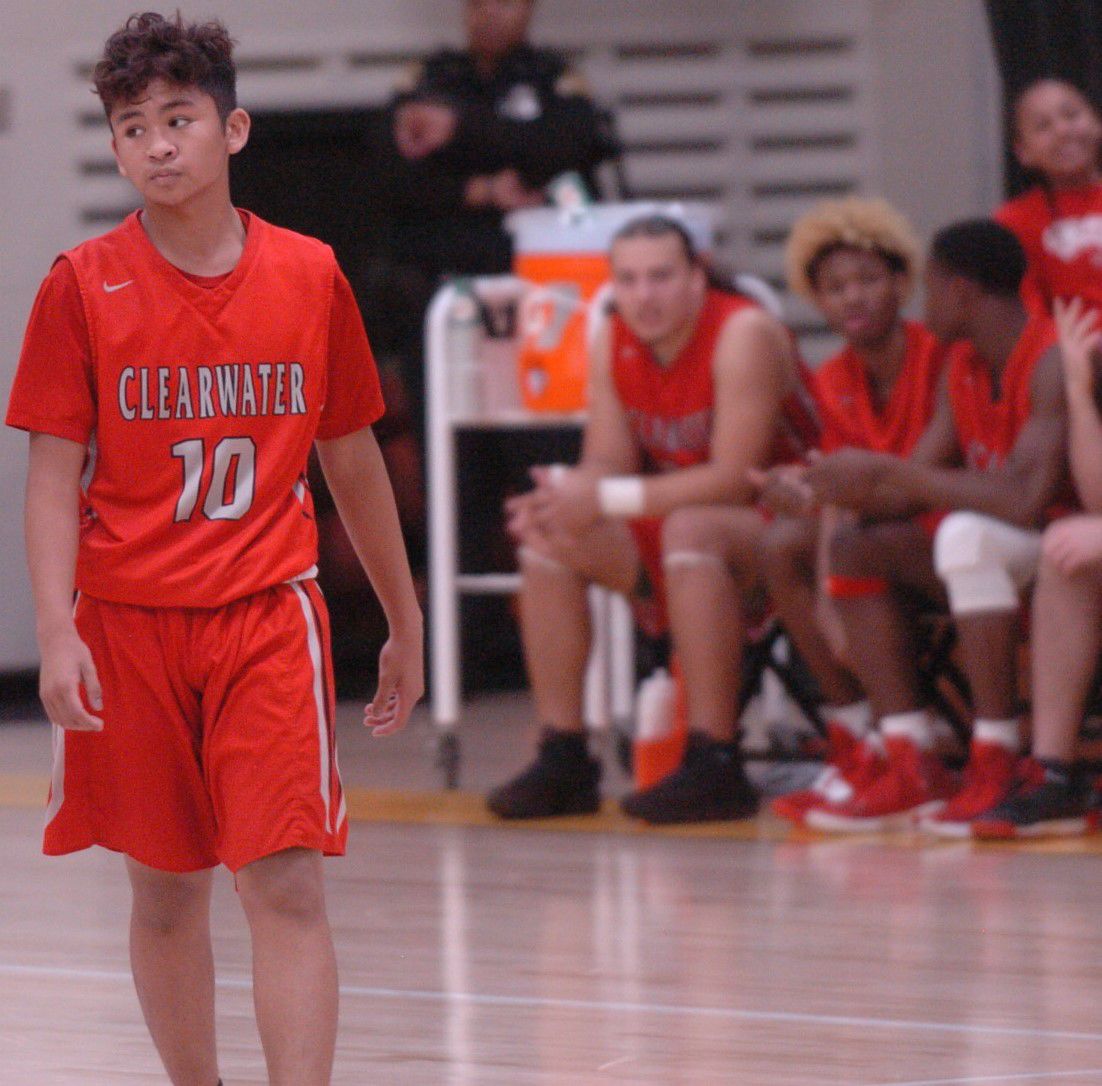 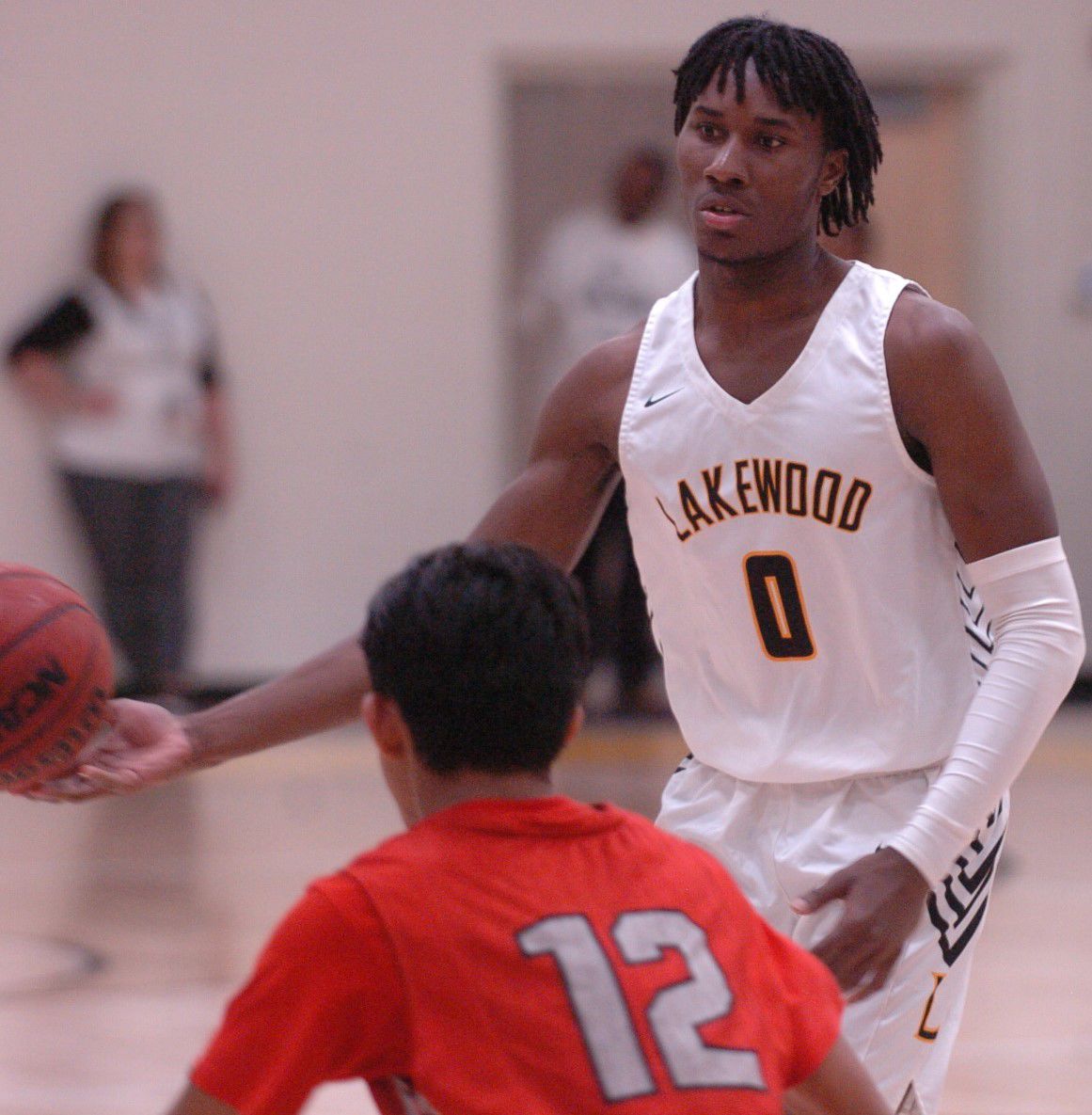 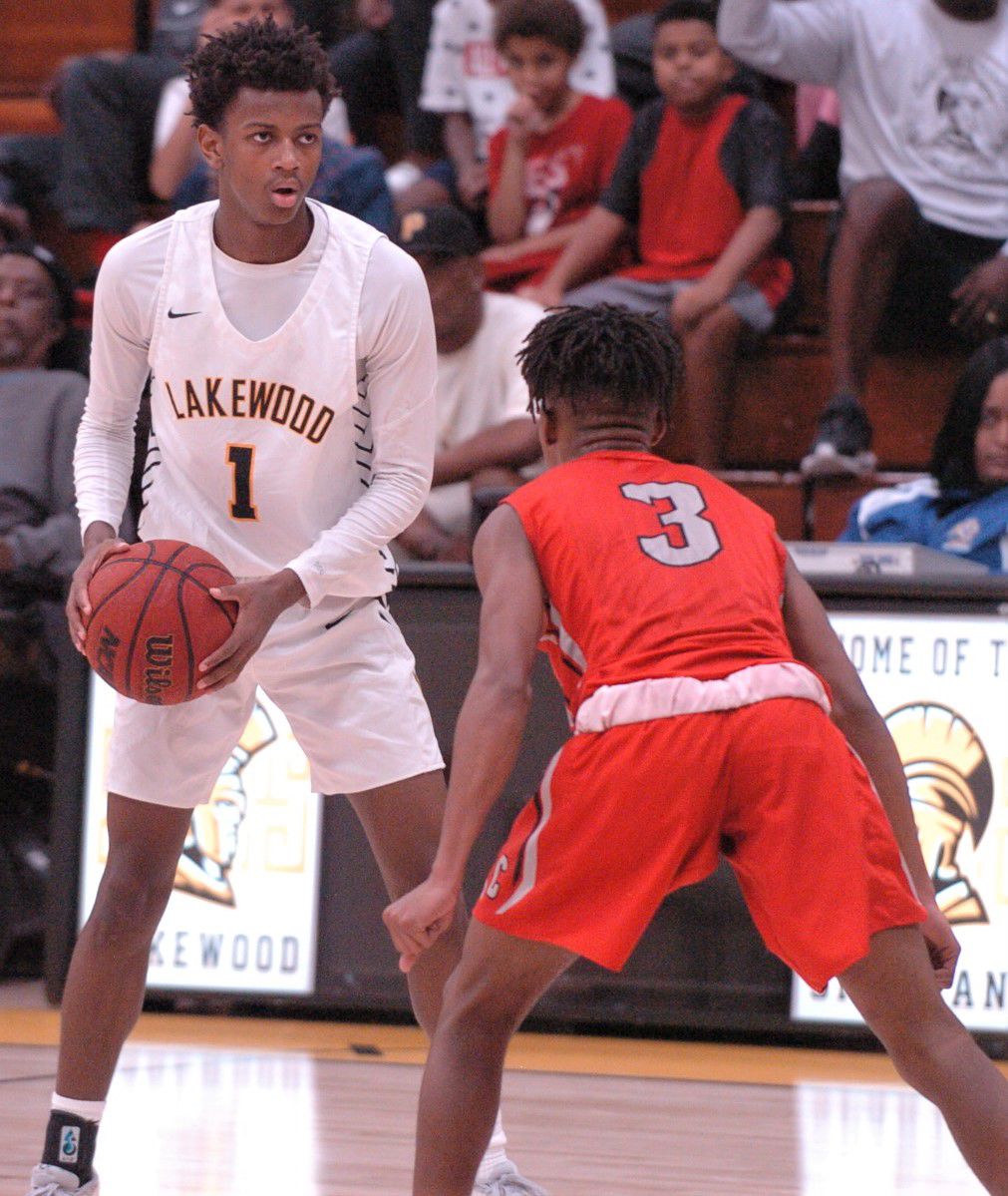 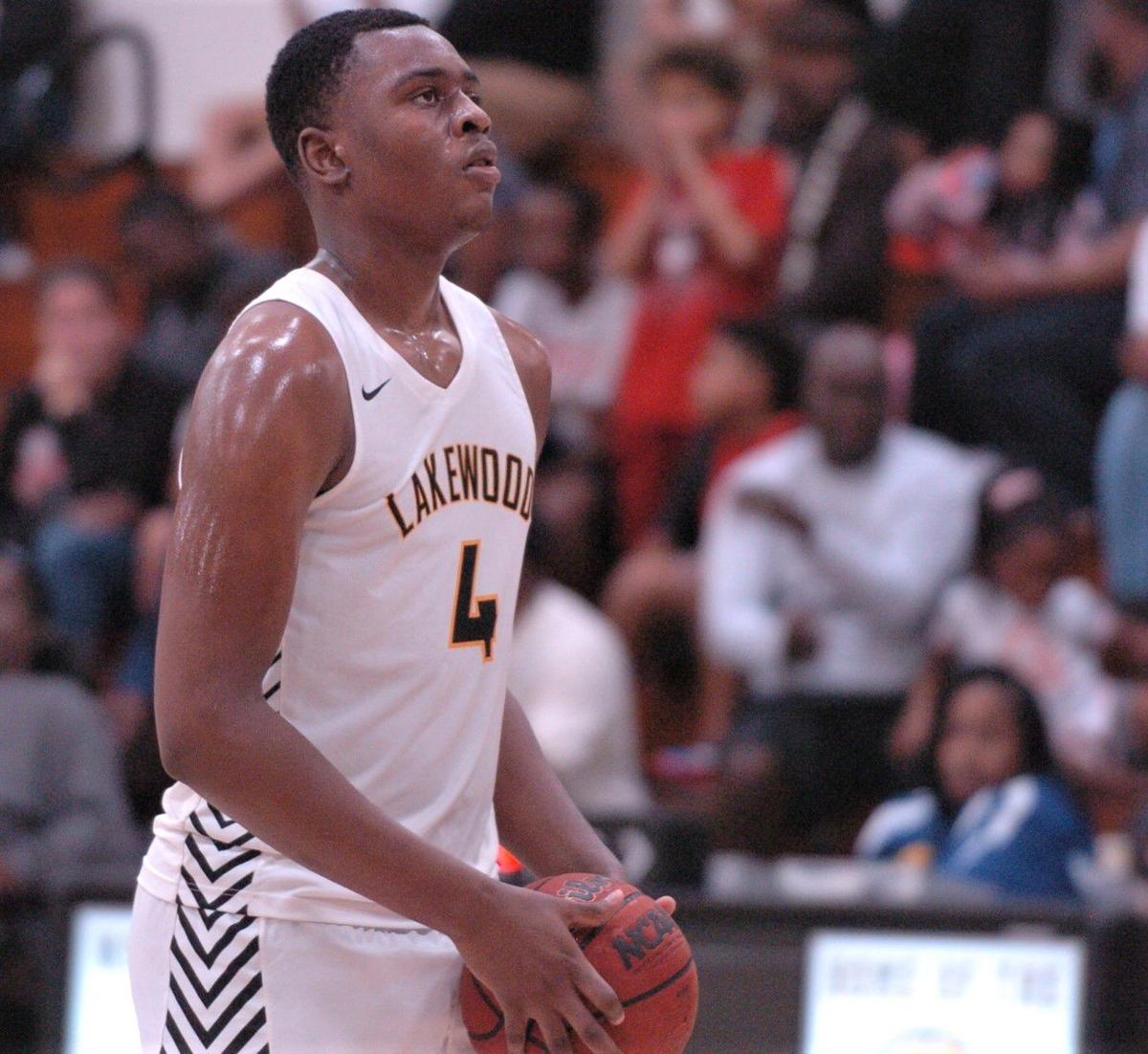 ST. PETERSBURG – If Clearwater was going to leave Lakewood’s gym with a win Friday night, overcoming a noticeable size disadvantage would have to be priority No. 1.

The Tornadoes eventually landed on a strategy that worked, but it came a little too late. Clearwater fell behind by as many as 24 points early in the third quarter before mounting a furious comeback that cut Lakewood’s lead to as few as seven before running out of steam.

The Tornadoes’ surge was sparked by back-to-back 3-pointers from sophomore guard Maddox Wahr midway through the third that cut the Spartans’ lead to 49-34. Wahr hit four of his five 3s in the period as he and senior Max Jones combined to score all of the team’s 21 points during that eight-minute span.

Equally important to the Tornadoes’ resurgence was their pressure defense that forced Lakewood into 14 second-half turnovers. A CJ Lee floater with about 3 minutes left got the deficit back below 10 points and a pair of Jones free throws had Clearwater within seven, 62-55.

If it wasn’t for one 6-foot-10 issue in the fourth quarter, Clearwater may have completed its comeback.

Senior and UCF signee Jamille Reynolds was Lakewood’s sleeping giant for three quarters, but he woke up when needed most. Reynolds scored 13 of his game-high 22 points in the final quarter, many of which coming on thunderous two-handed tomahawk dunks.

Reynolds was joined in double figures by junior Oteman Delancy, who finished with 17 points and five rebounds.

Wahr scored a team-high 17 points for Clearwater, followed by 15 from Jones and 14 from Lee.

Lakewood grabbed control Friday night in the second quarter, notably when Jones got in foul trouble and headed to the bench. Trailing 14-13 after one period, the Spartans outscored Clearwater 29-7 in the second. Providing the game’s first momentum swing was TJ Tampa right at the start of the second quarter. The football star headed to Iowa State in the fall got loose on a fast break and slammed home a two-handed tomahawk of his own which gave Lakewood the last lead it would need at 15-14.

Half-court pressure and traps forced Clearwater into turnovers on four straight possessions, resulting in an 8-0 run to start the second.

Lakewood (11-2) pushed its winning streak to nine games. Its only losses came on back-to-back days in early December against high-end opposition. The Spartans fell to Montverde Academy, the state and nation’s No. 1-ranked team, and then Sarasota Victory Rock Prep, ranked No. 16 in Florida.

Clearwater fell to 10-3 overall and is 1-2 this week. The Tornadoes lost at East Lake on Tuesday before bouncing back with a win Thursday over Dunedin.

Both teams are taking part in tournament games Saturday. The Tornadoes hosts the eight-team Clearwater Shootout while Lakewood plays in the St. Pete High School Shootout.