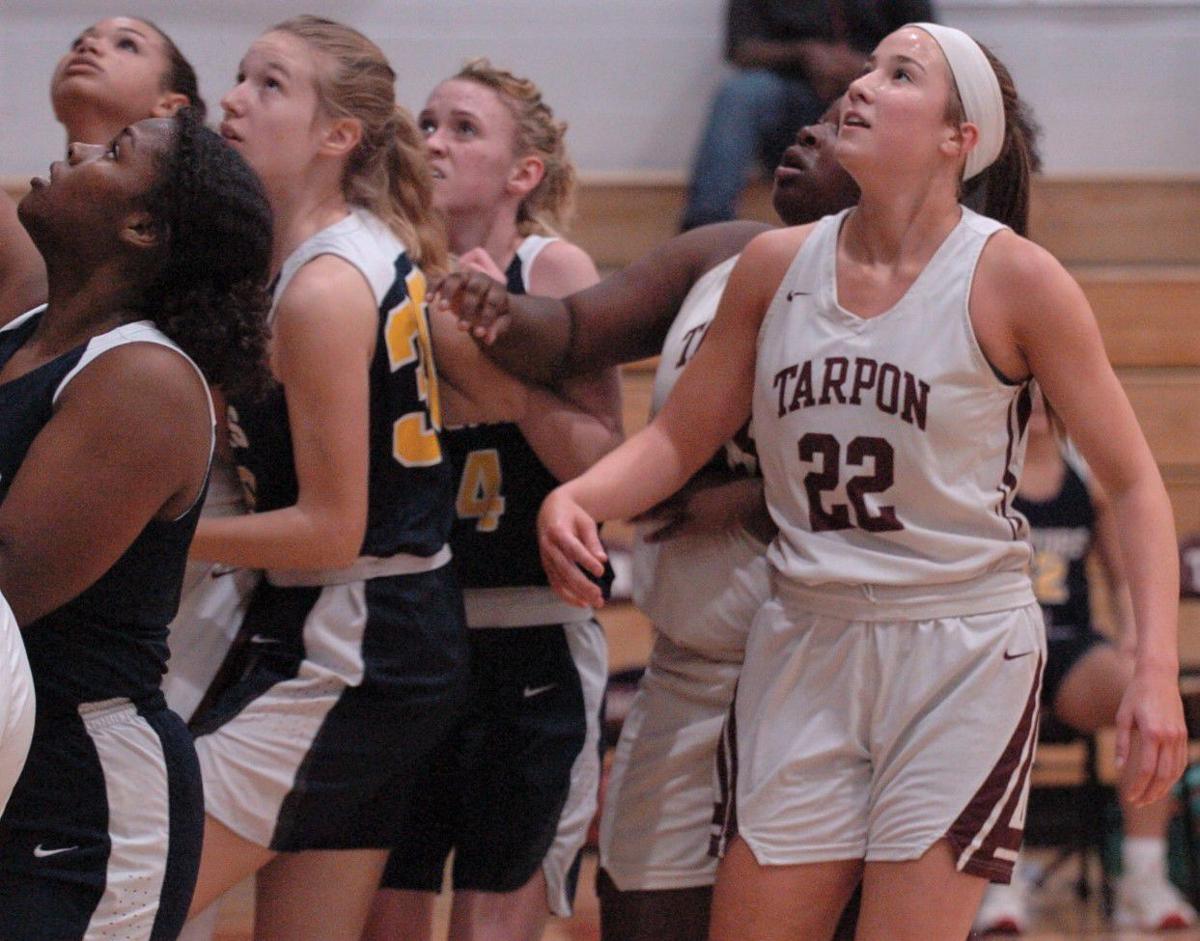 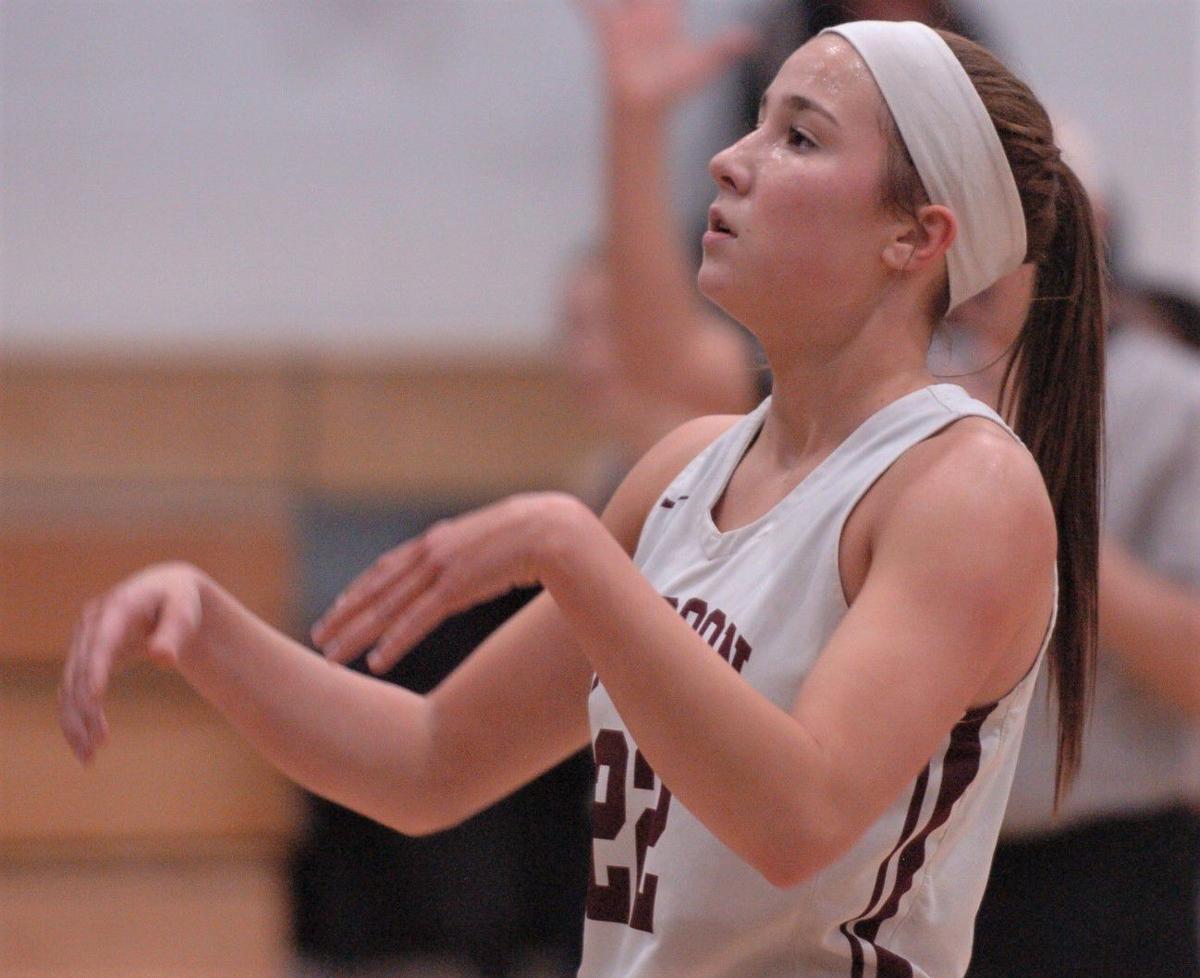 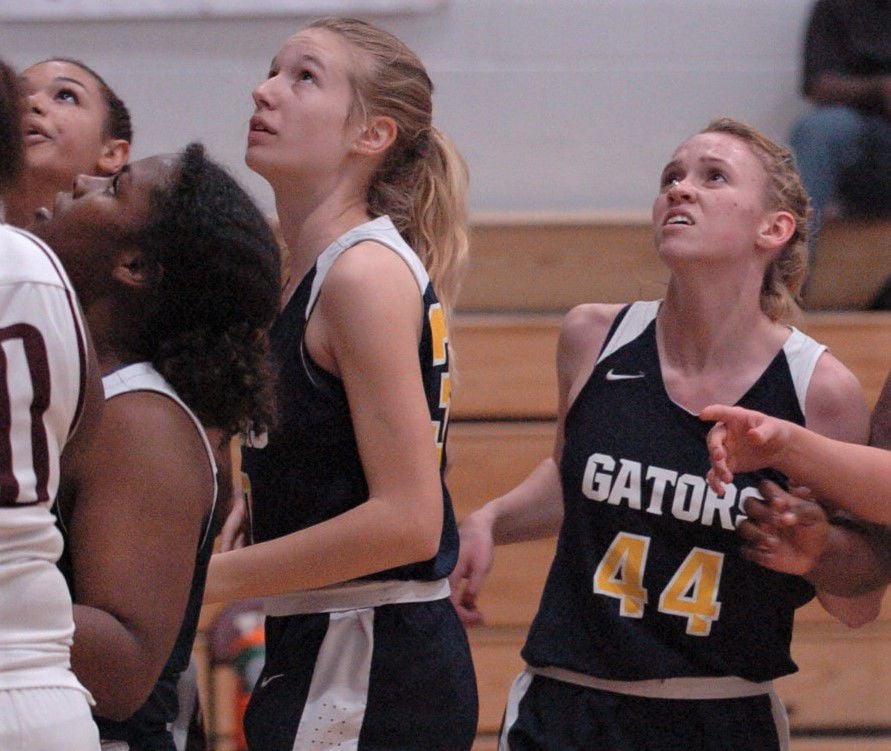 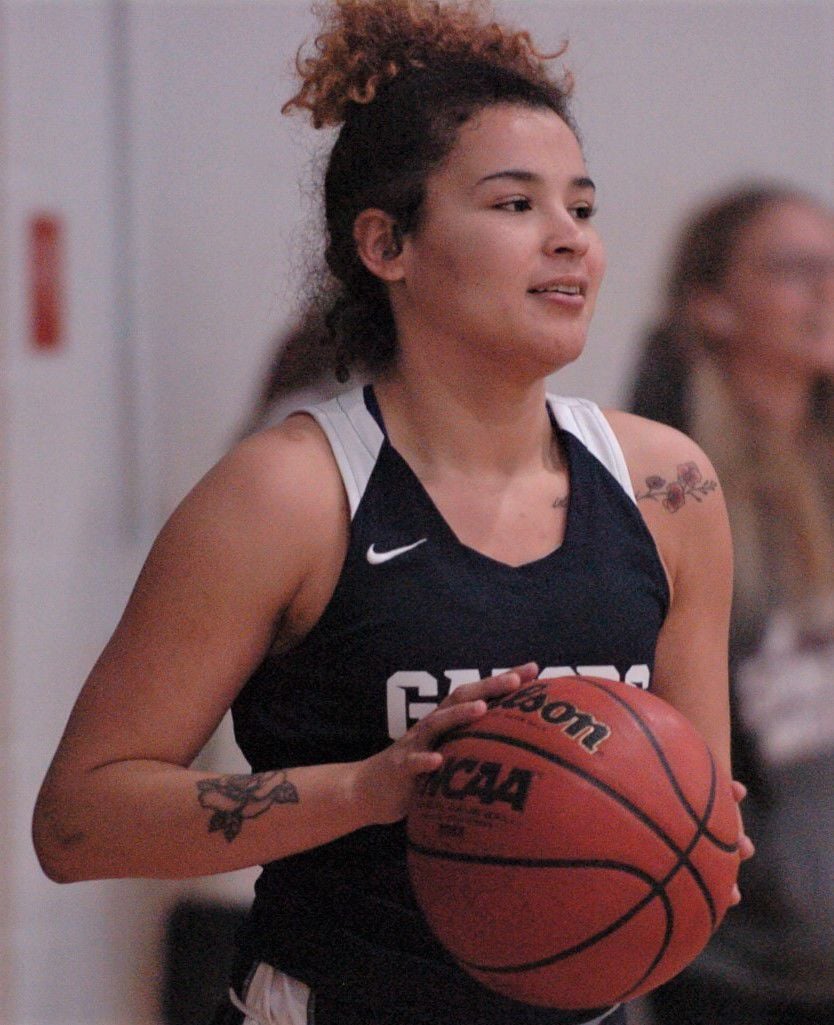 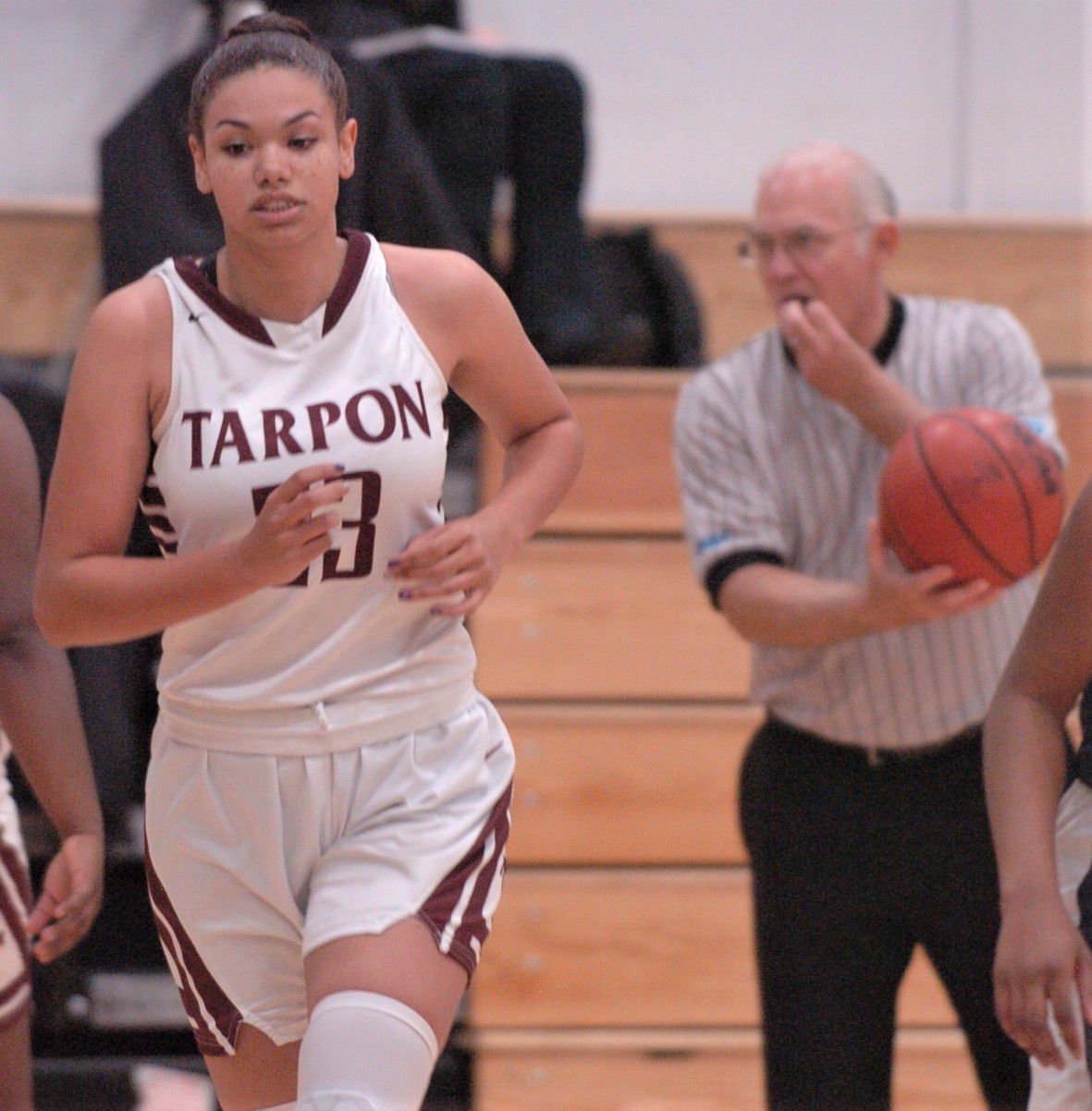 TARPON SPRINGS – The Spongers are peaking at the right time.

Spongers star senior Anabel Ellison led the way again with 25 points. The Marist signee poured in 15 of those 25 in the first quarter and had 22 at the break. Tarpon Springs led 50-8 at that point, trigging a running clock for the entire second half.

“We lost to them by 11,” Walden said. “We wanted that challenge and we had changed the defense, but she lost about four of her players.”

The Spongers have now won five of six and tomorrow’s Senior Night game against Anclote wraps up the regular season. The Class 4A District 8 tournament begins next week and Tarpon Springs will get a first-round bye as the No. 2 seed. Florida High School Athletic Association changes to how schools qualify for the postseason means the Spongers will have to win their district tournament to advance into regional play.