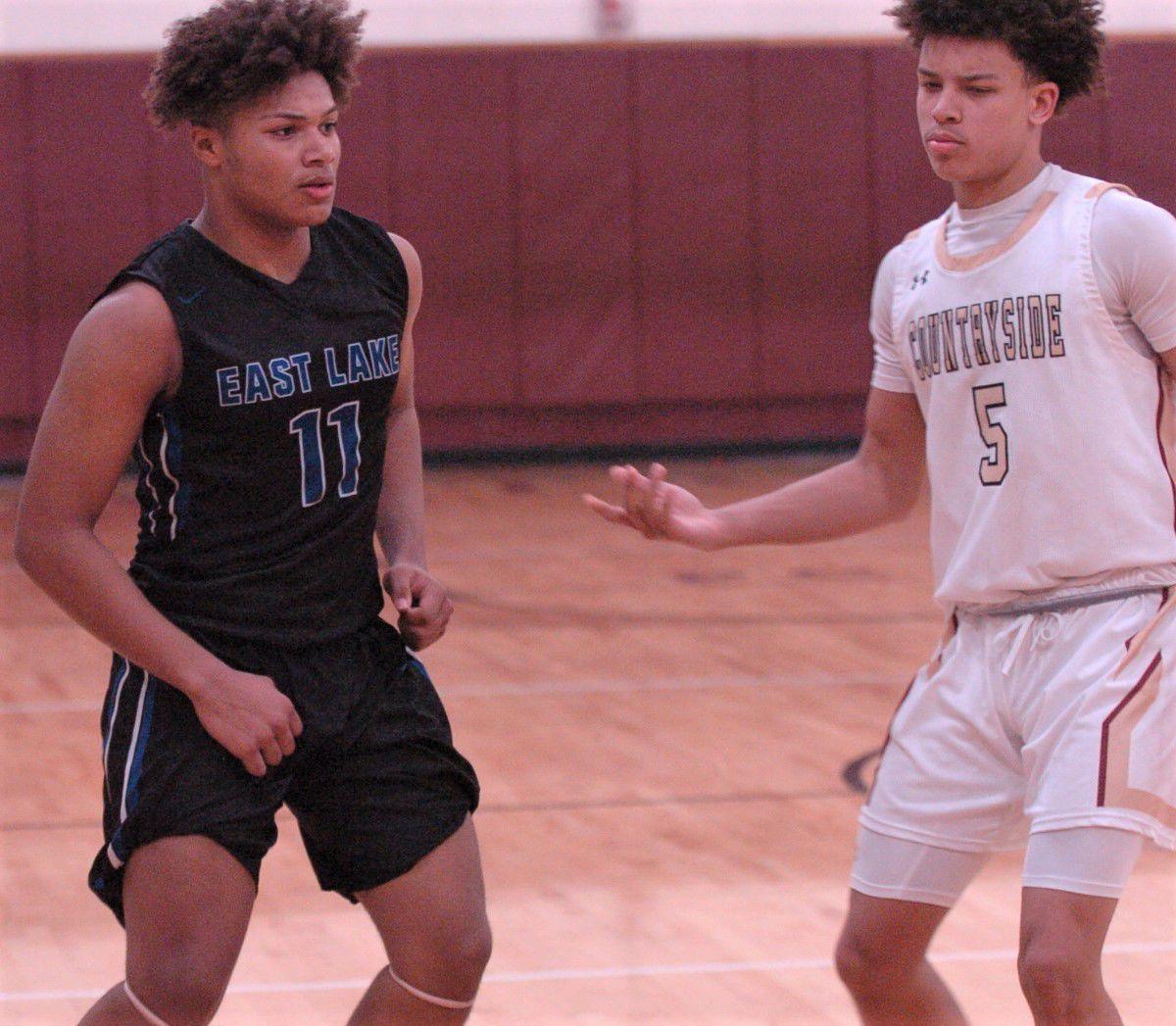 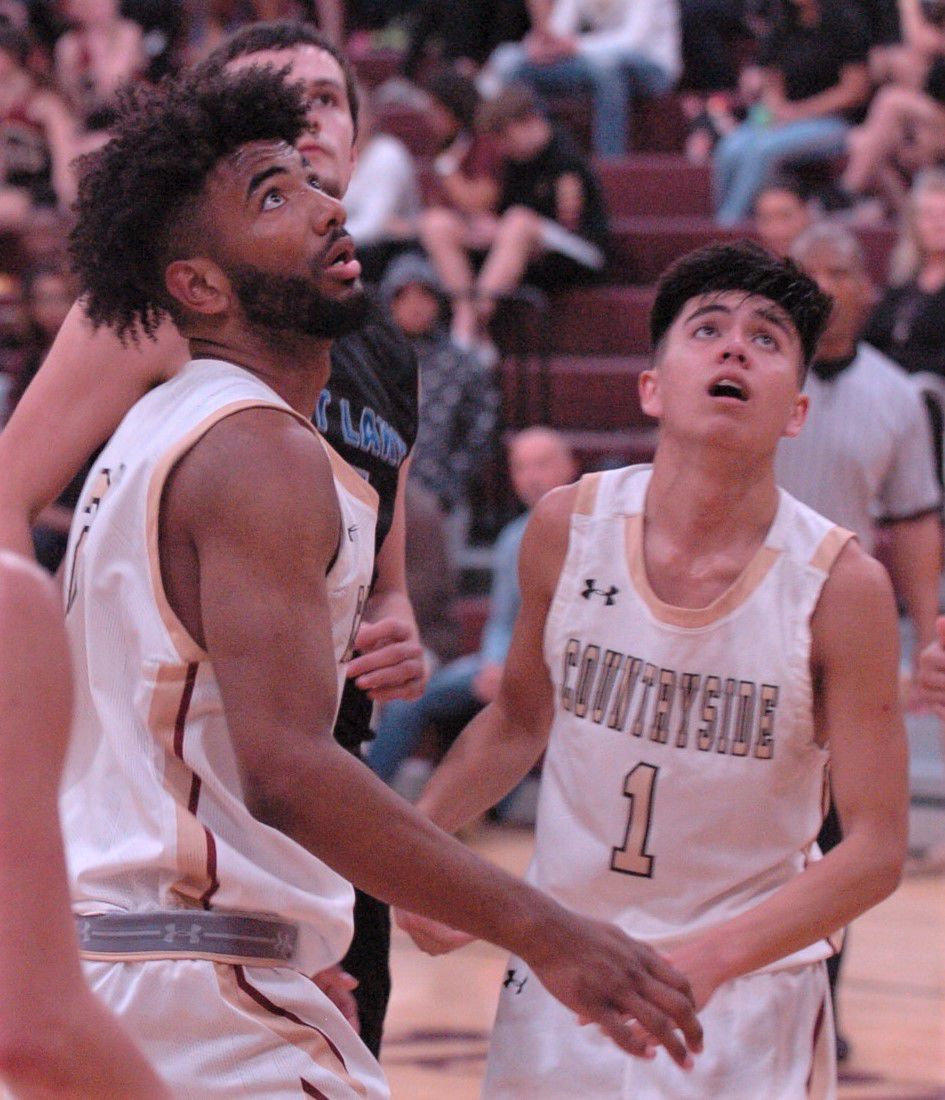 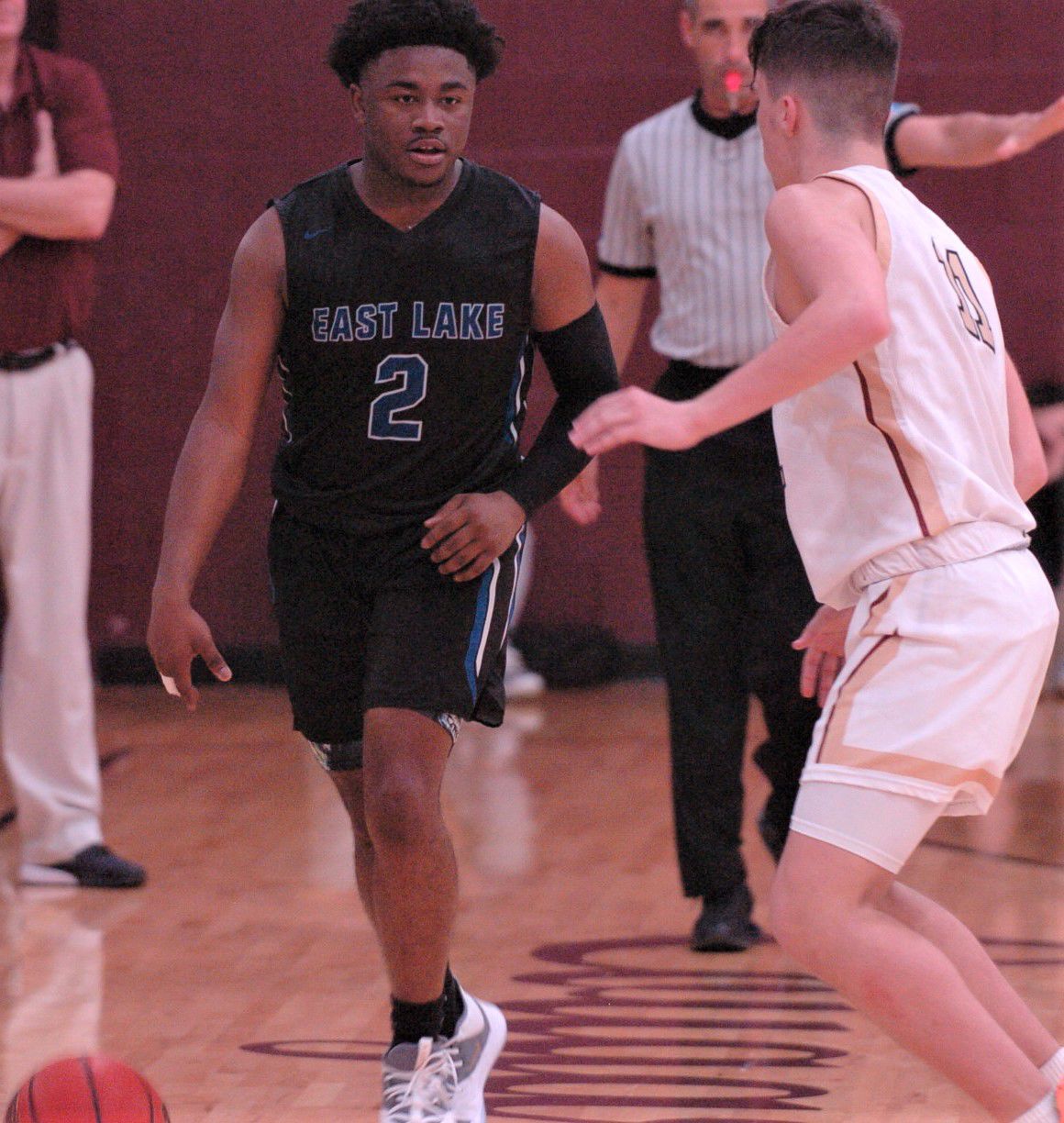 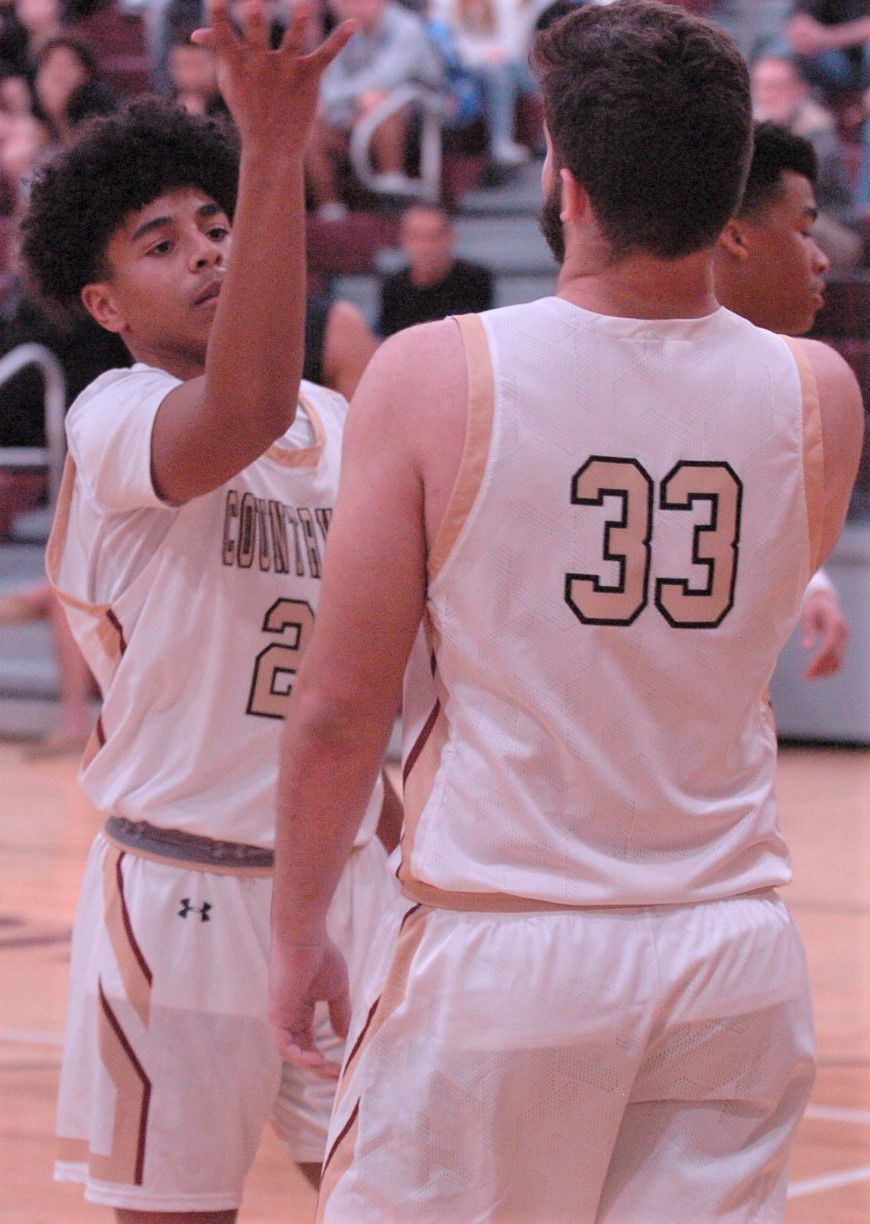 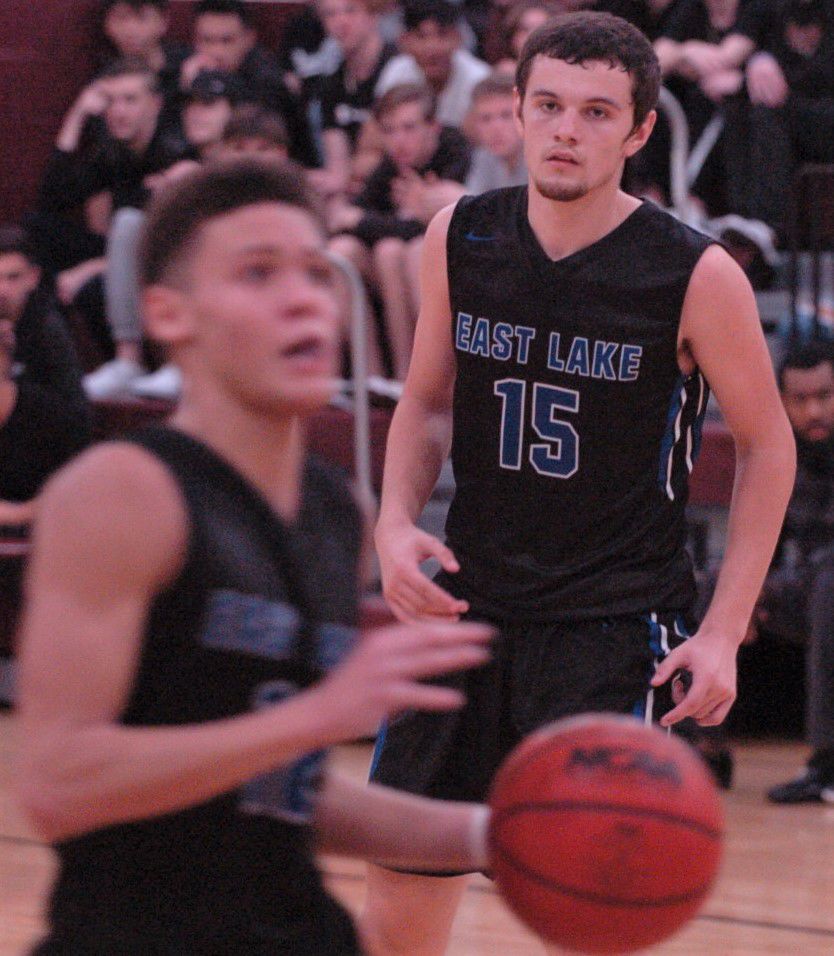 “It’s kind of crazy,” Eagles coach Britt Taylor said Thursday night. “You start 17-0 and then you lose one game and you start to question if you’re for real.”

Thoughts of running the regular-season table ended Saturday in Punta Gorda when East Lake fell 64-52 to Doral Academy. Foul trouble to star point guard Dionte Blanch and an overall size disadvantage allowed the Firebirds to jump out to a big lead it never surrendered.

Taylor finally got his team back on the court Thursday night at rival Countryside. The Eagles responded by jumping all over the Cougars and forcing a running clock in the third quarter before winning 76-43.

“This is the best group of leaders I’ve had, but still when you lose a game it questions your toughness and your resolve,” Taylor said. “They answered the bell. They bounced back and that was the most important part today.”

Blanch led the way with 30 points and five rebounds. The senior Murray State commit is averaging 24 points a night and Thursday was the fifth time this season he’s hit the 30-point mark.

All three Eagles averaging in double figures scoring did so once again at Countryside. Dean Gabrelcik put up 17 and Jordan Hillmon added 15. Hillmon scored seven of the Eagles’ first nine points of the game.

East Lake led 23-10 after one quarter and 46-23 at the break. Fueling the Eagles’ scoring runs was their pressure defense that forced Countryside to turn the ball over 13 times in the first half. A 15-2 run to start the second quarter increased East Lake’s lead to 26 and proved to be an unrecoverable blow.

Countryside (8-9) ended a four-game losing streak last night by trouncing Northeast on the road, 73-28. Coach Jeff Powers’ team will try to get back to .500 tomorrow night at Palm Harbor University.