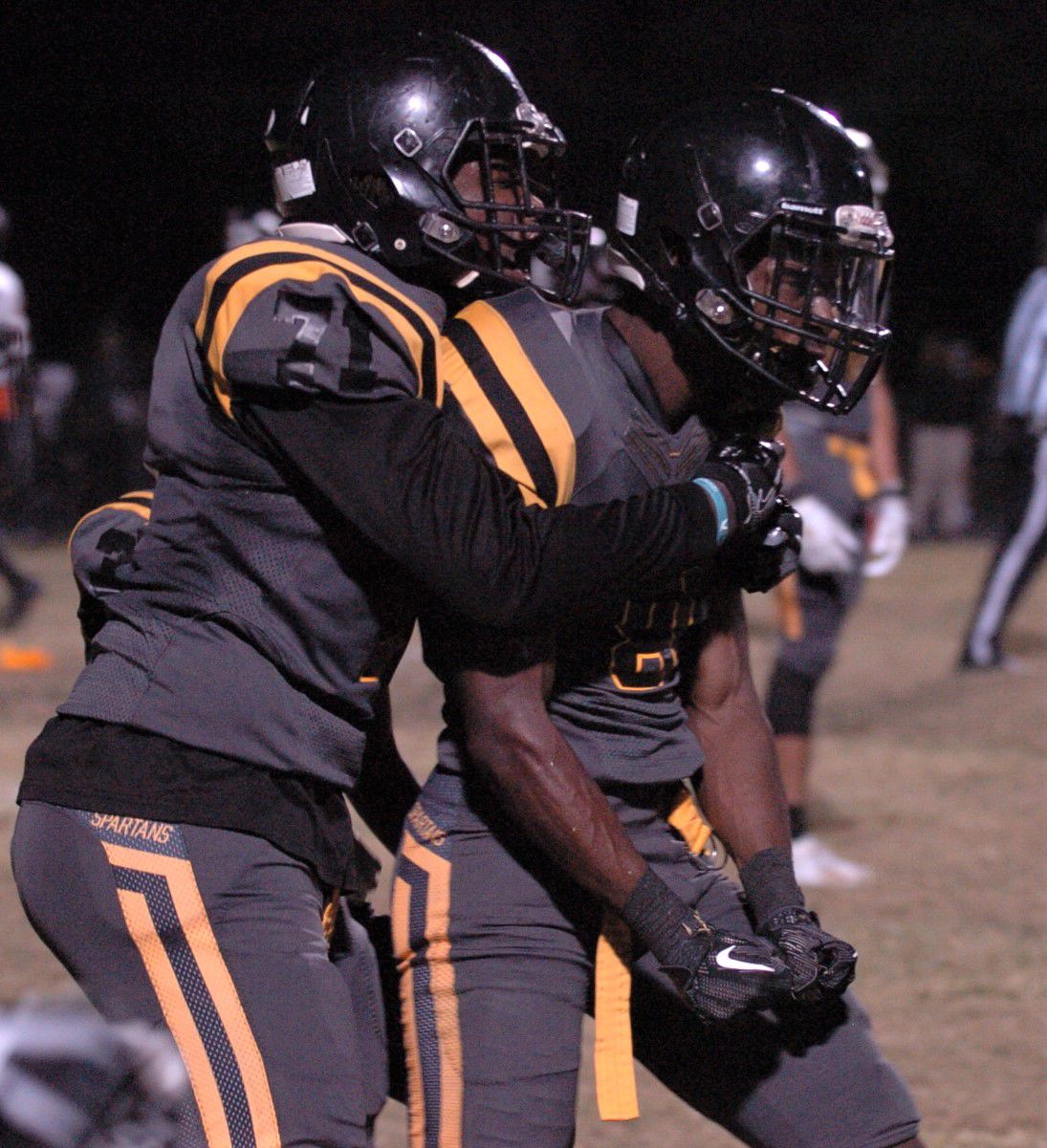 Lakewood stayed in it until the end, but Miami Booker T. Washington won Friday night's Class 4A state semifinal, 9-7. 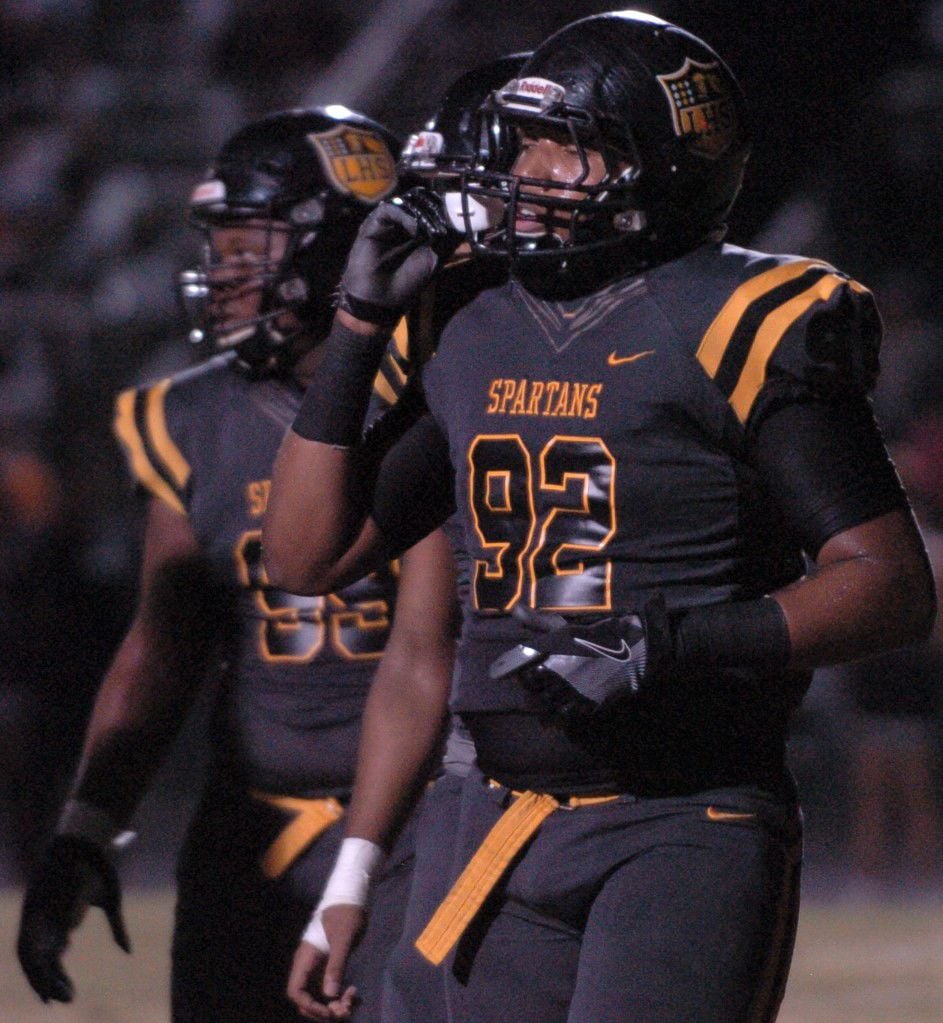 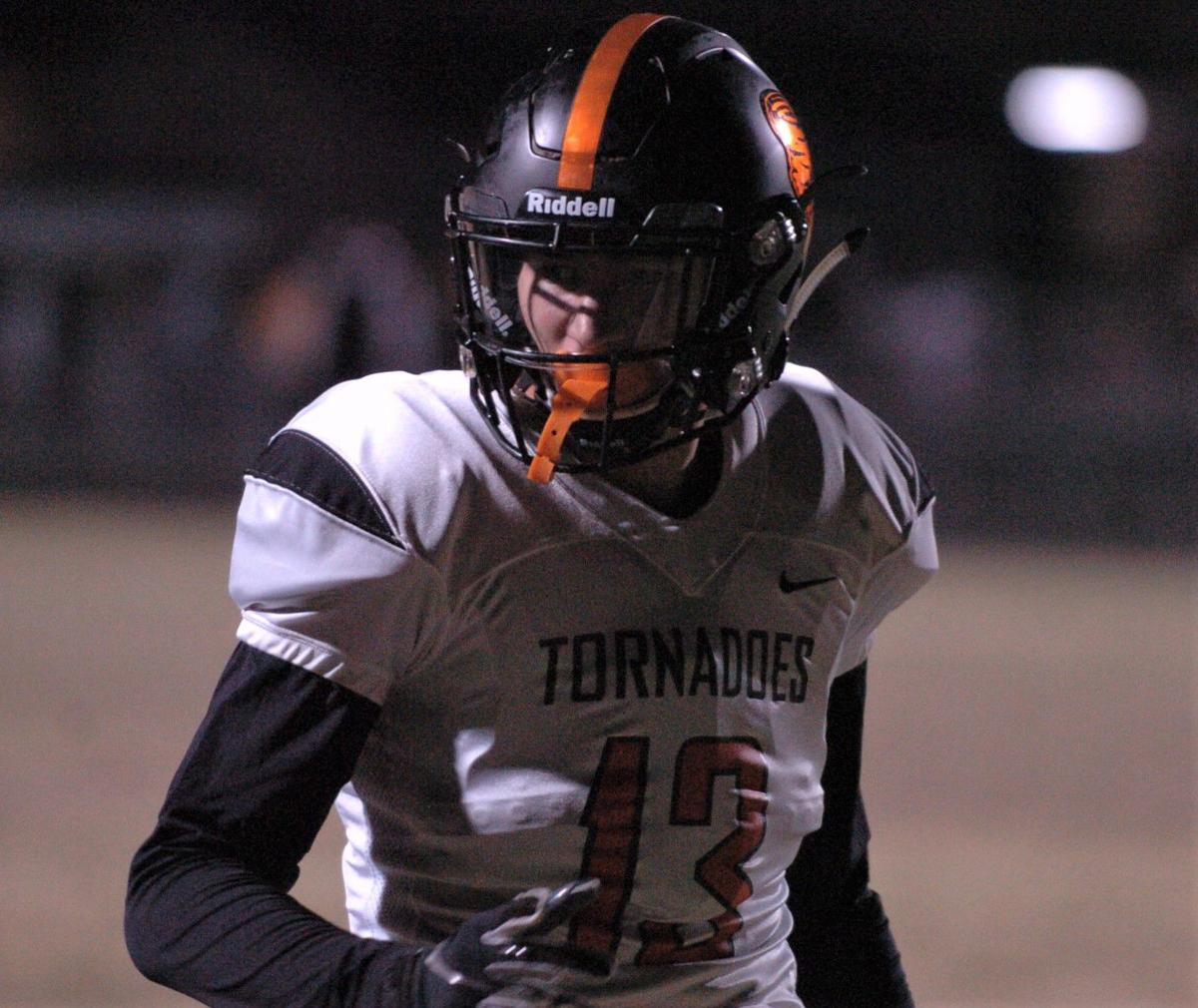 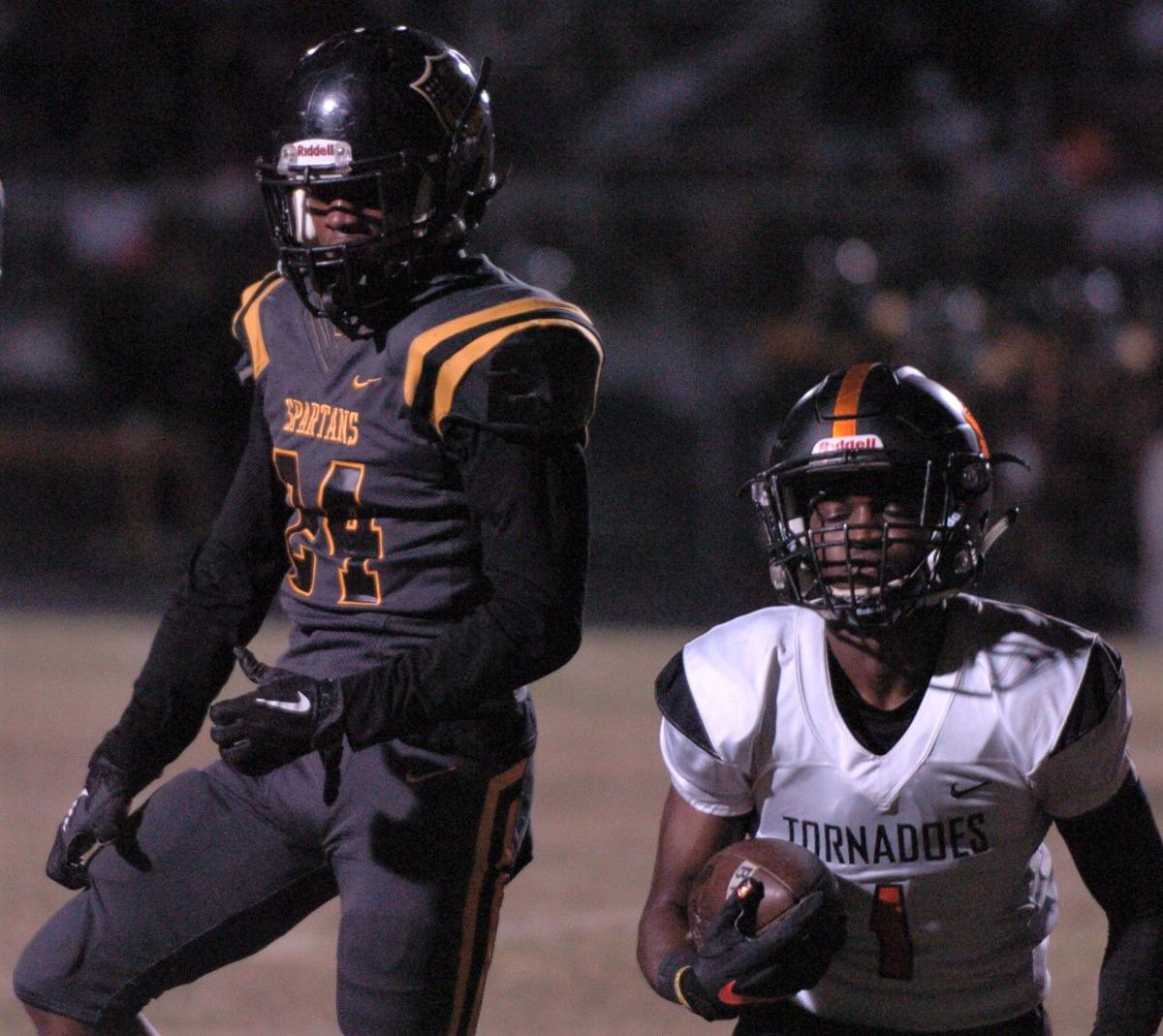 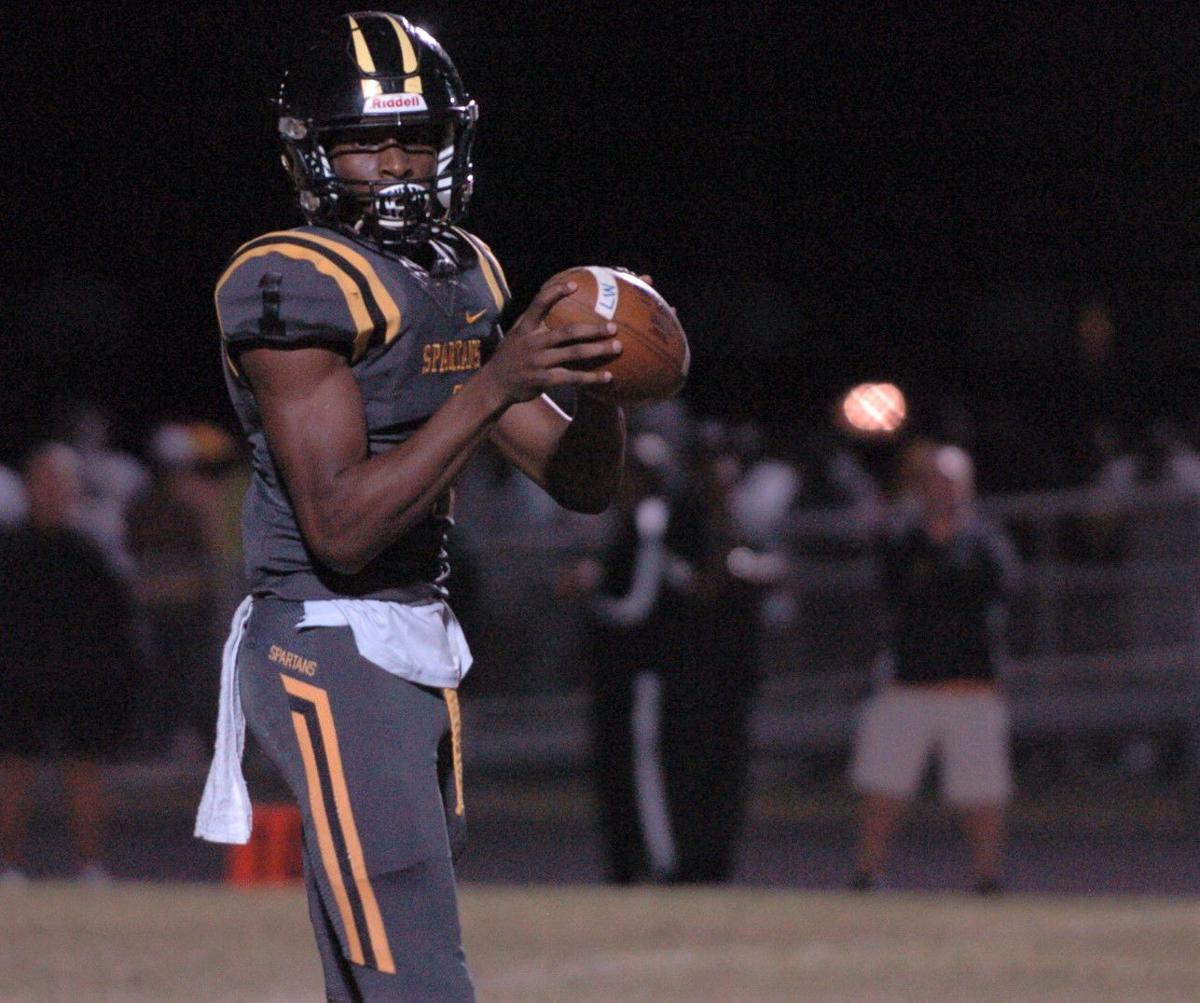 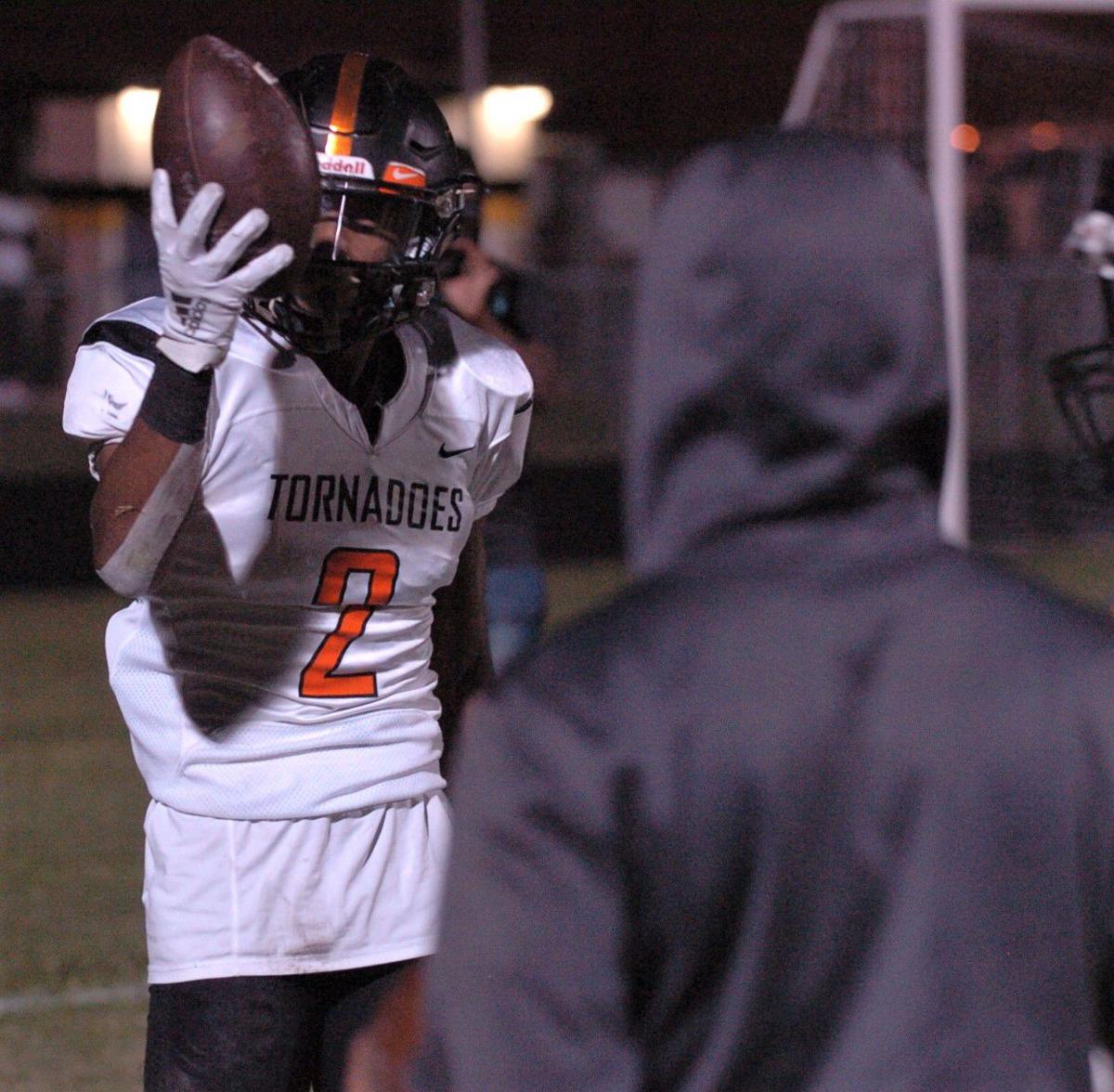 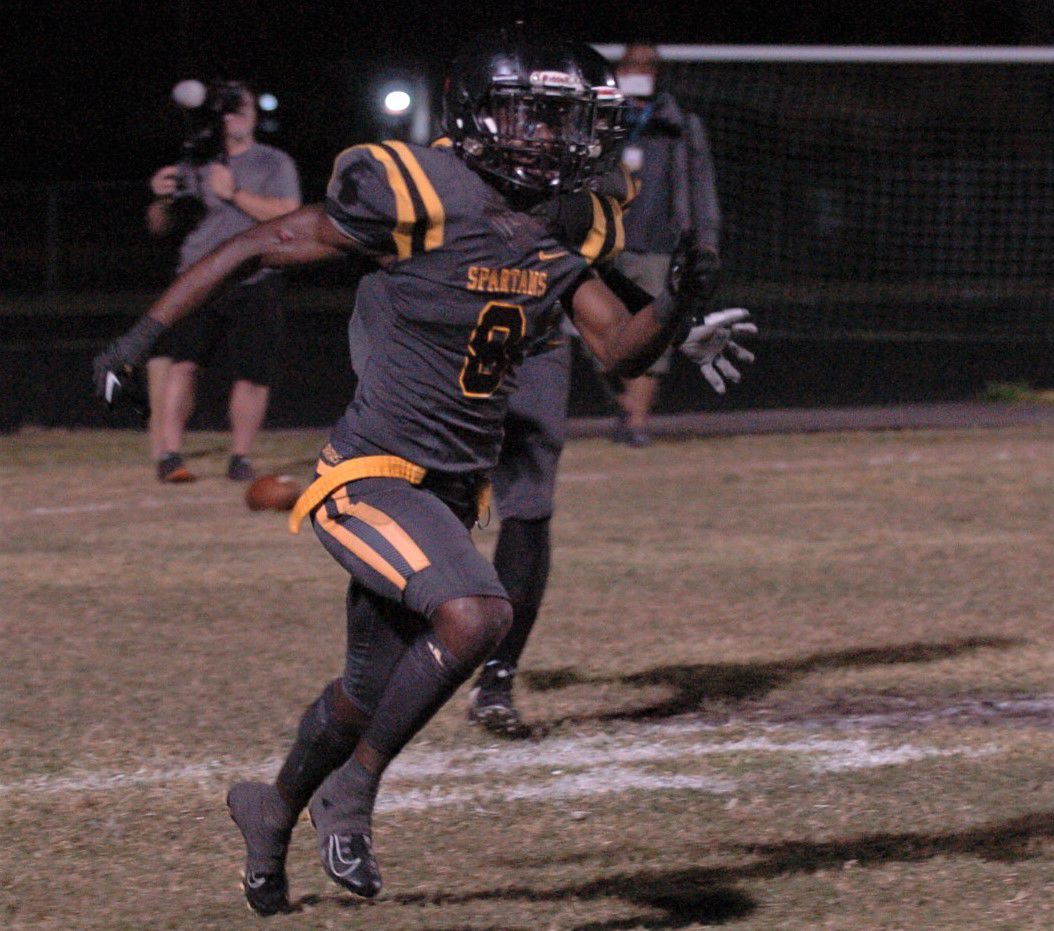 Lakewood stayed in it until the end, but Miami Booker T. Washington won Friday night's Class 4A state semifinal, 9-7.

ST. PETERSBURG – Pinellas County will remain without a state champion football team for another year.

Neither the Spartans nor the Marauders could produce on offense. Host Lakewood’s defense was more than ready for Miami Booker T. Washington but fell just short, losing 9-7. For CCC, Friday night ended how the last two seasons wrapped up – with a state semifinal defeat against Hollywood Chaminade-Madonna. The Lions scored first and never trailed, beating the Marauders 28-7.

Aside from Lakewood’s opening drive of the second half, the Spartans offense struggled mightily and rarely found itself operating in Miami Booker T. Washington territory. Lakewood’s lone score came with 5:12 left in the third quarter when Samari Smith scooped up a fumble and returned it 21 yards to the house.

Washington (11-2) broke a scoreless tie early in the second quarter on a 5-yard pass from Torey Morrison to Theodore Richardson.

That three-play scoring drive was set up by the first of two Lakewood lapses on special teams. A muffed punt return gave the Tornadoes possession at the Spartans 14.

The second special teams gaffe came right shortly after the Lakewood defense wiped out a Washington scoring drive. Cornelius McKenzie intercepted Morrison in the end zone on a second-and-goal play from inside the 10. Lakewood went three-and-out and the Spartans’ ensuing punt attempt was blocked and kicked out of the end zone for a safety.

Those two points ended up being the difference, sending Washington to its seventh state championship appearance in program history. Each has occurred since 2007 and the Tornadoes have won five titles, including four straight from 2012-2015.

Lakewood was playing in its second state final four. The first appearance came in 2013.

The Spartans took over possession with 1:52 remaining and a chance to win the game. The first three plays resulted in incompletions. On fourth-and-10, quarterback Deuce Spann II scrambled left but came up a couple yards short of moving the chains.

It was a rough Friday night for the Tampa Bay area in general Friday. Hillsborough County had teams playing in five different classifications but none will be playing next month in Daytona or Tallahassee.