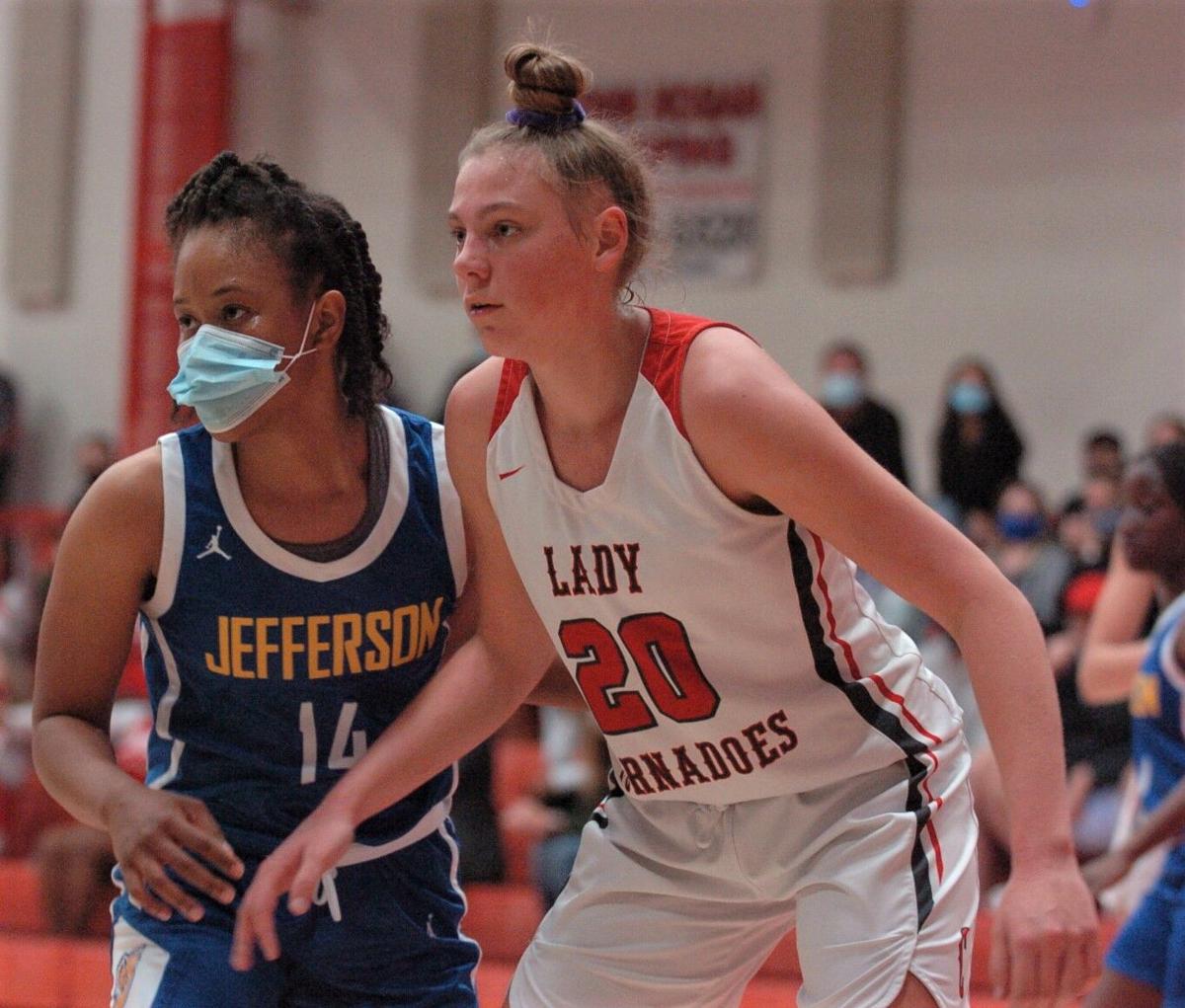 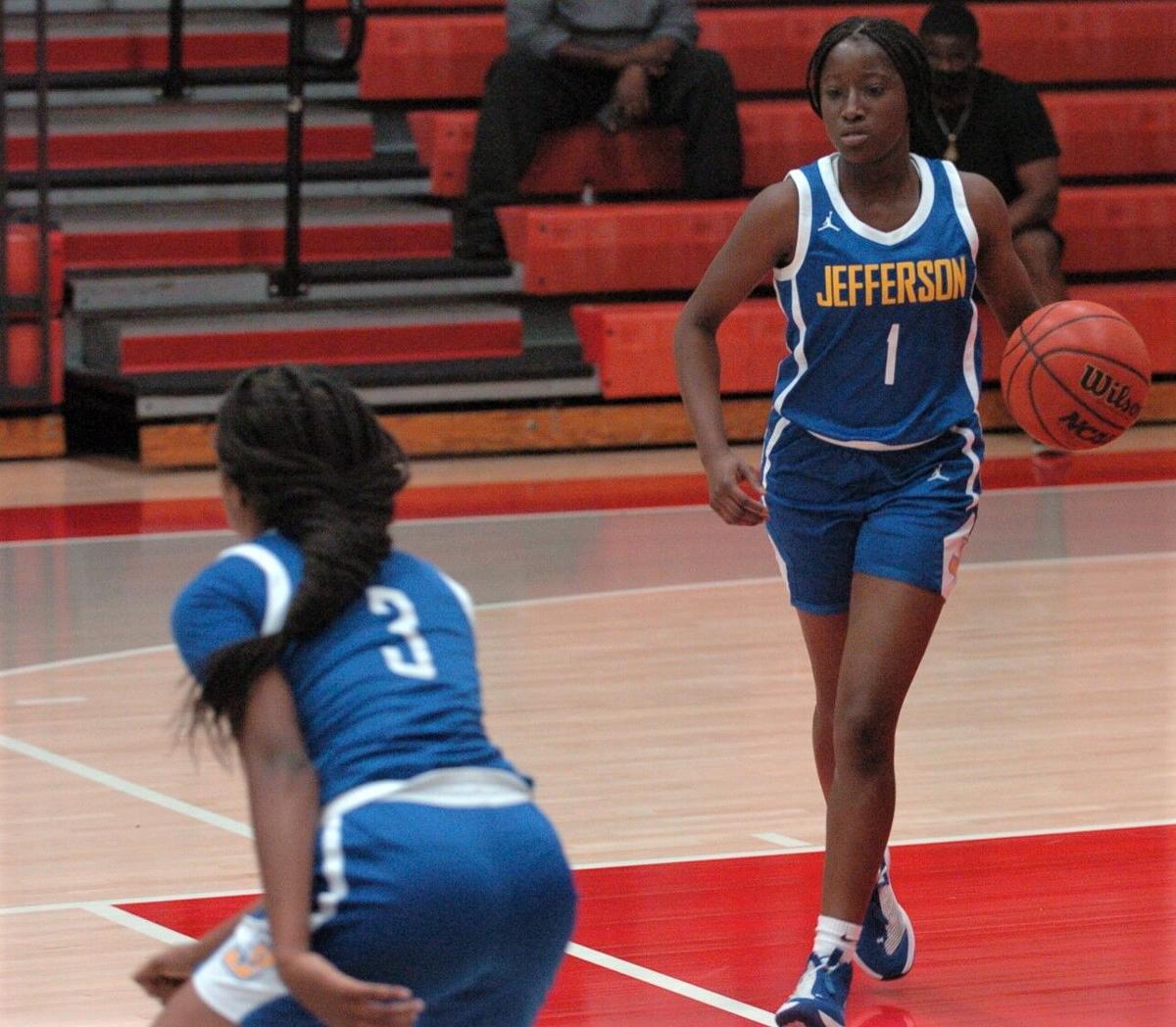 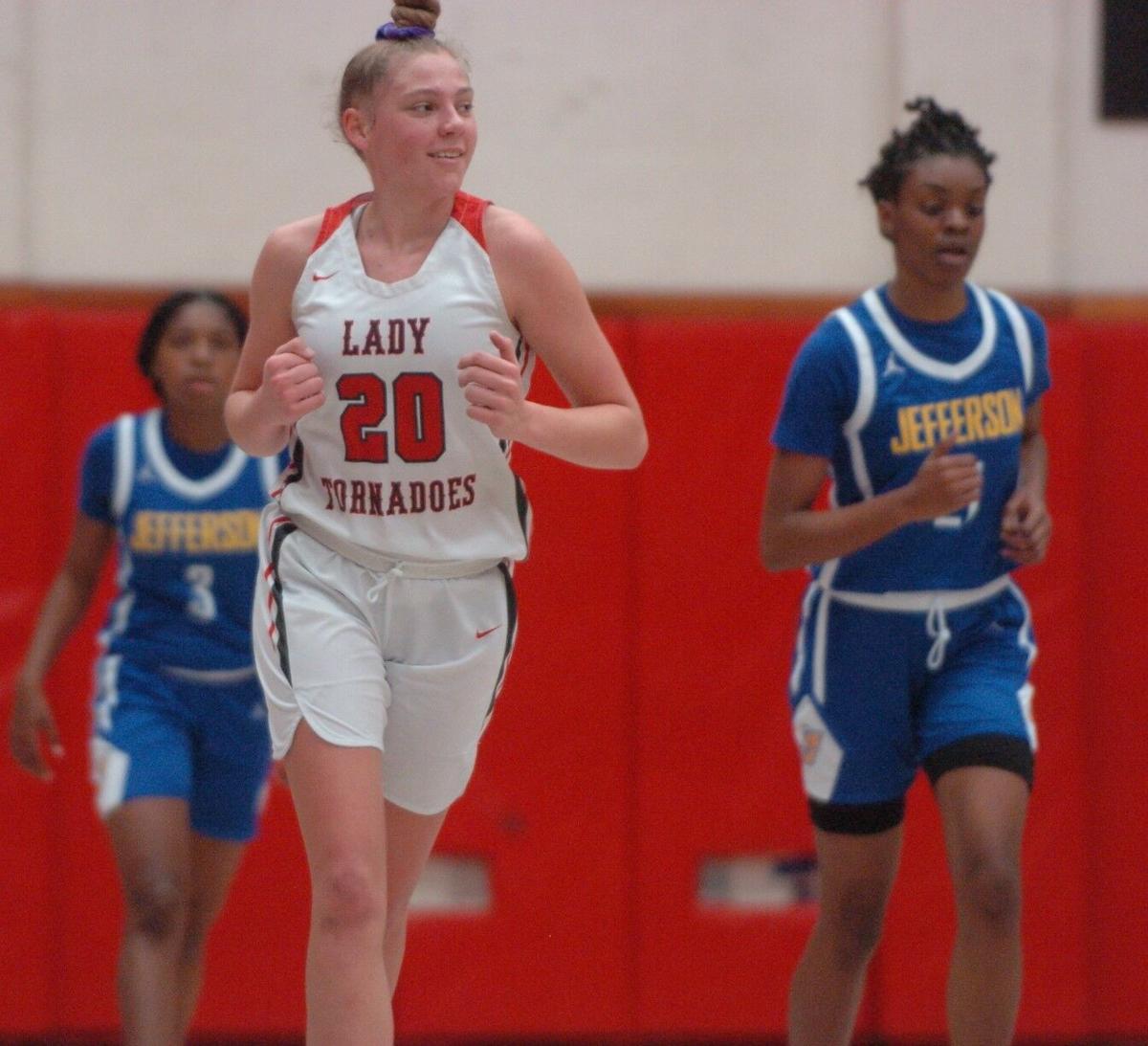 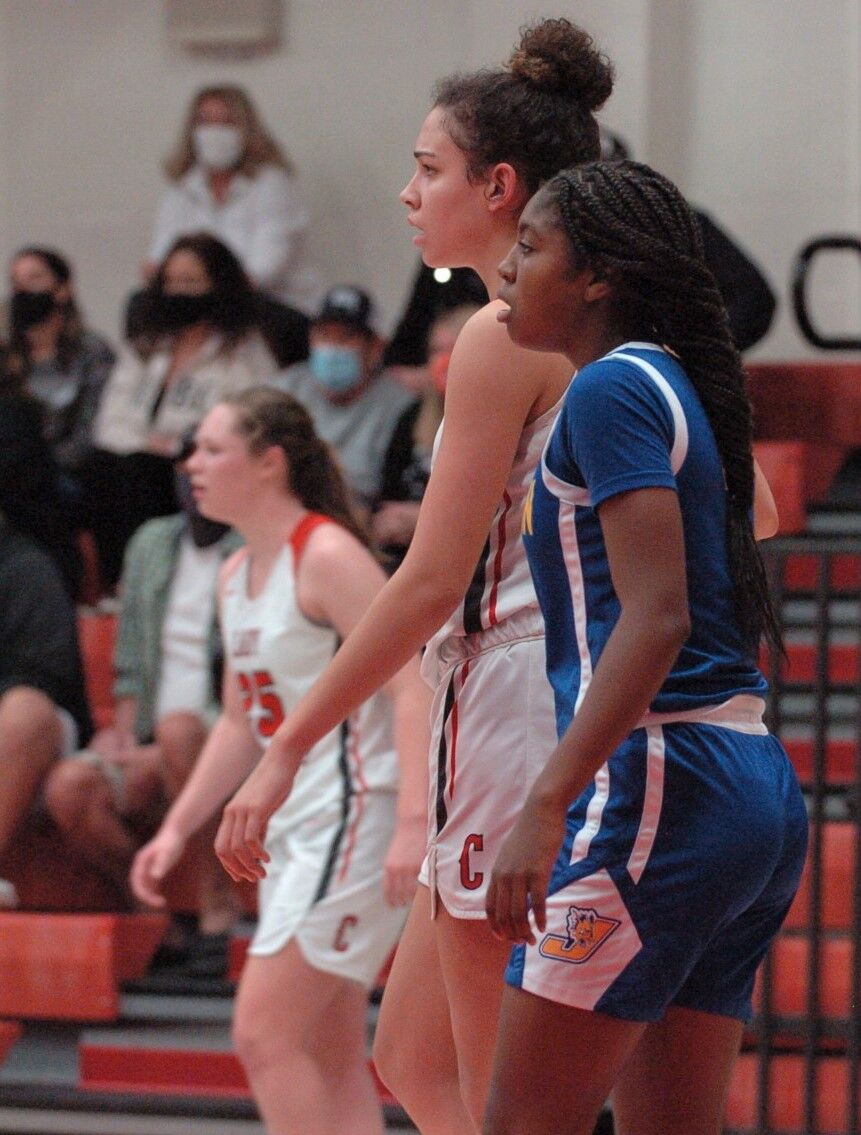 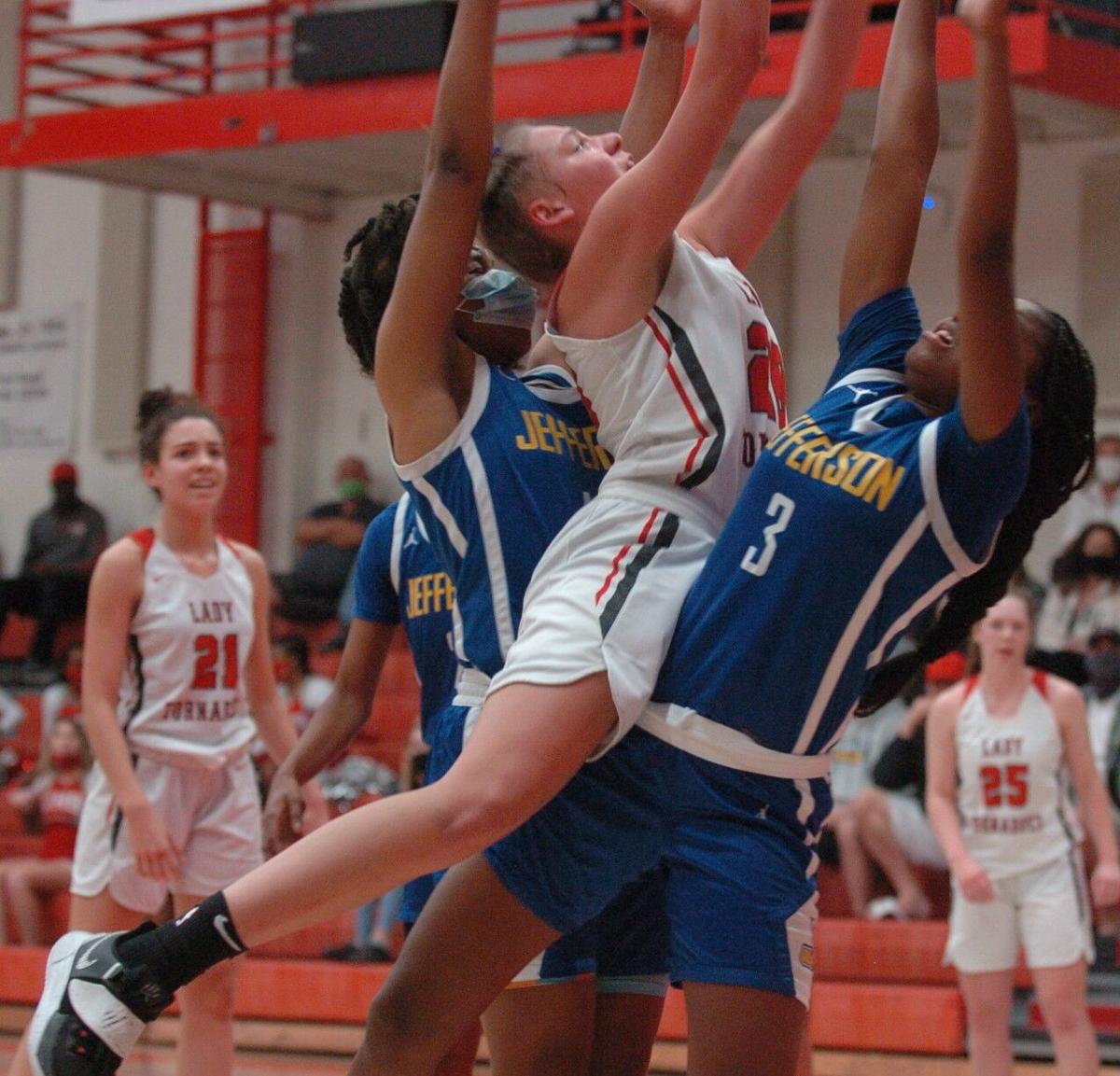 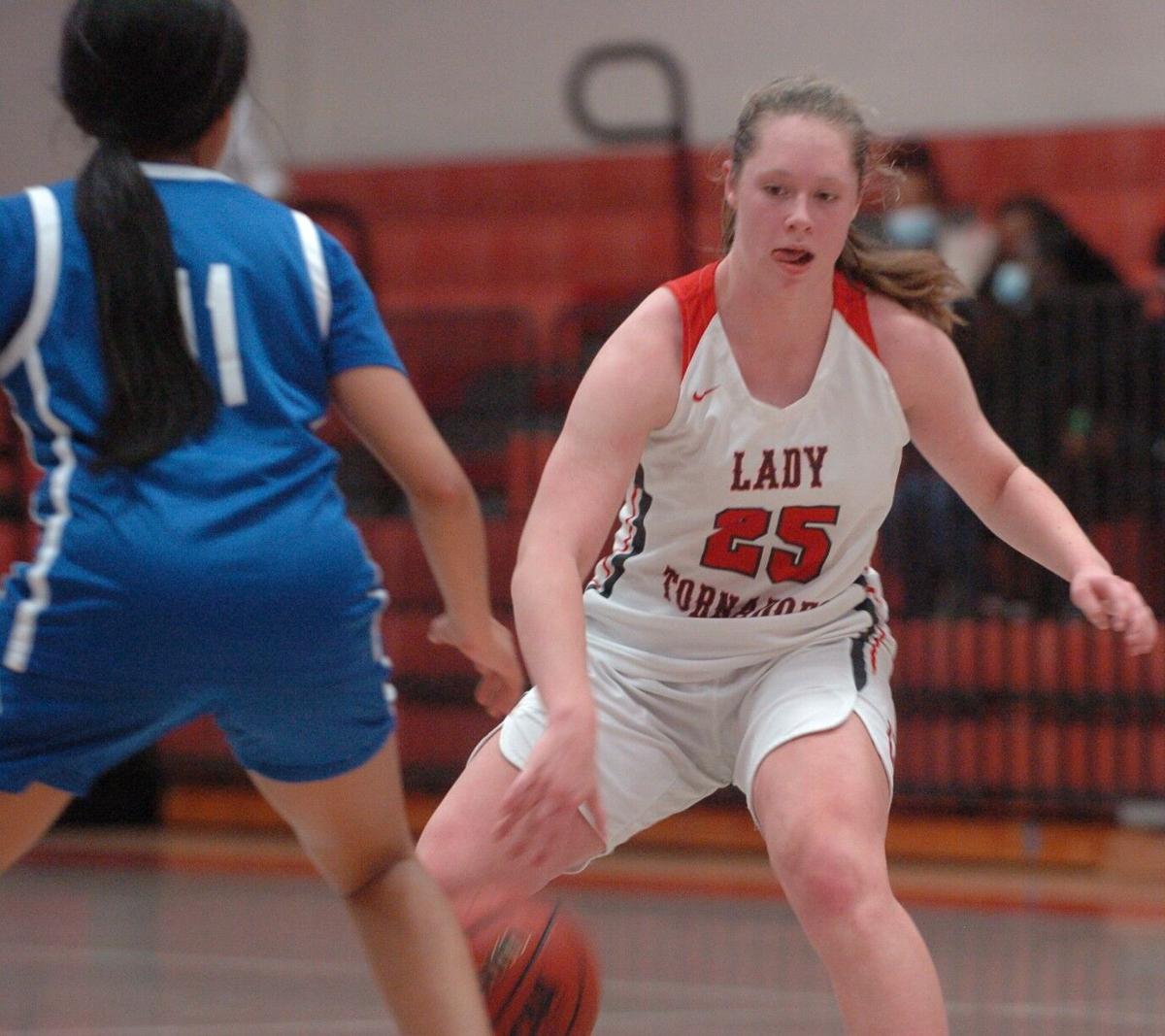 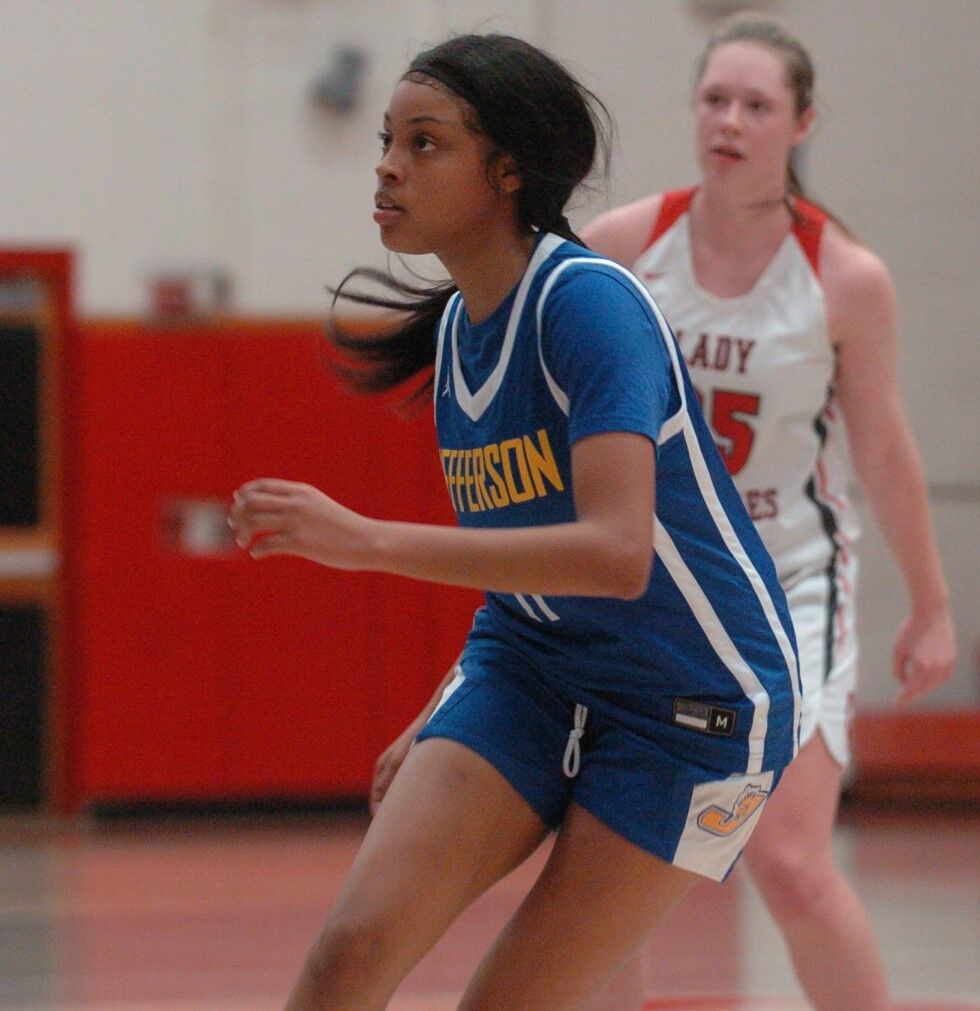 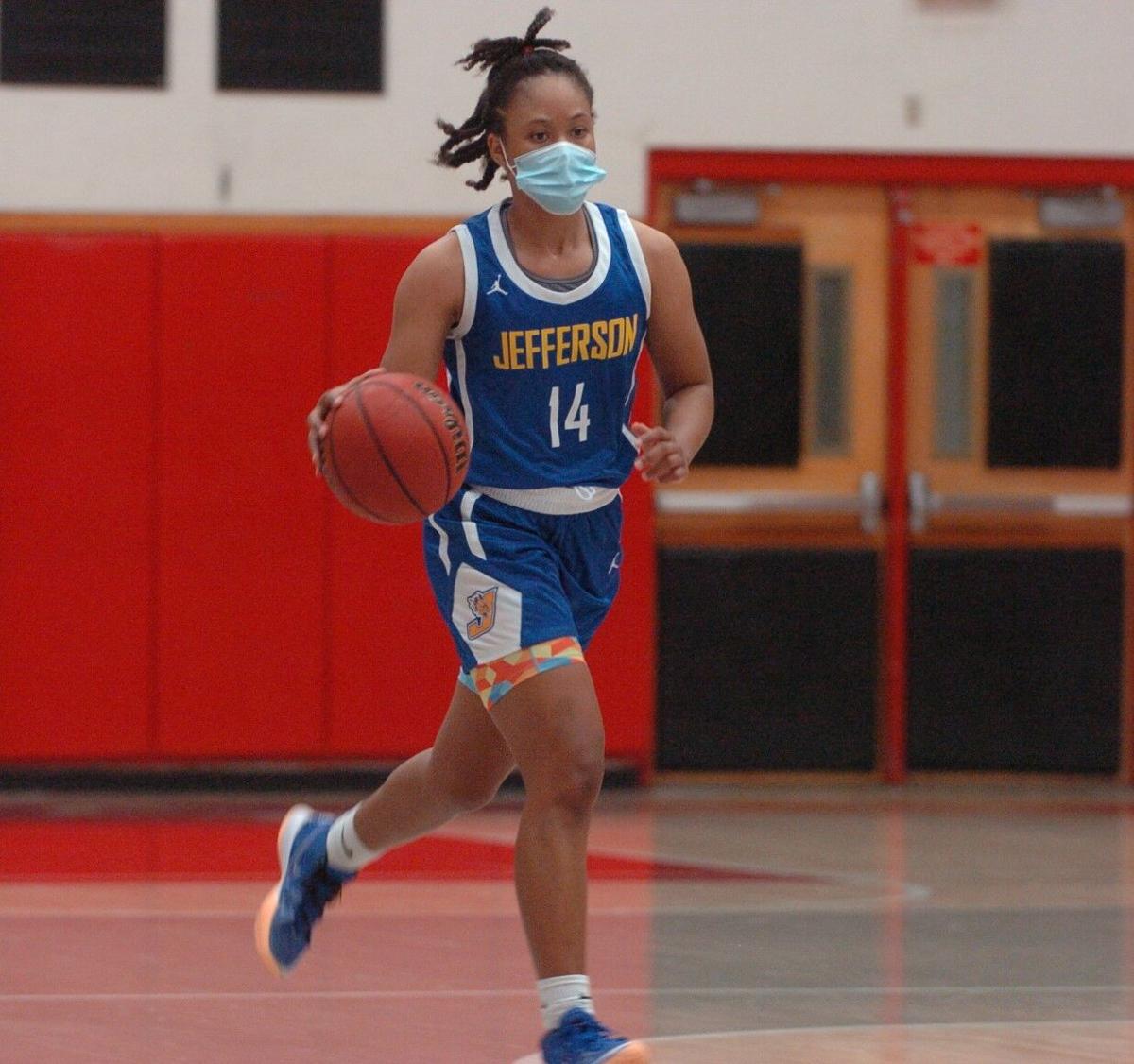 CLEARWATER – After missing out on postseason play in 2020, the Clearwater girls basketball team now finds itself on the verge of the state final four.

The Tornadoes shrugged off an early lull Tuesday night before earning 54-34 Class 5A region semifinal victory over Jefferson. The win sends Clearwater to Friday’s Region 5A-3 final at Naples Barron Collier.

Jefferson came out strong after the opening tip, scoring the game’s first three baskets and going up 8-2 before Clearwater Coach Darian Dublin called a time out to refocus his team.

“We all know in basketball every team gets a chance to make a run,” Dublin said. “So every coach is basically wishing their runs last longer than the other team’s. When the game started, we came out a little flat and that’s when I called the first time out. We’ve been talking about this the last three days in practice, about not coming out flat. When the ball goes up in the air we’ve got to come out and be ready to play. I give a lot of credit to Jefferson. They’re good, they’re quick, they’re athletic.”

Clearwater responded immediately following Dublin’s time out, and in a big way. The Tornadoes finished out the first quarter on a 17-0 run and never looked back. Freshman Beckham Hockley scored 10 of her game-high 20 points during the opening period, including two 3-pointers.

Jefferson managed to stay within striking distance until midway through the fourth quarter, but never got closer than seven points throughout the second half. Zanalyiah Hutchinson led the Dragons with 18 points and 10 rebounds and Reina Labor grabbed a game-high 14 boards.

Playing without junior Phillicia Jackson, a team captain, Clearwater received a huge contribution from center Kyleigh Welsh. The junior dominated in the paint, blocking nine Jefferson shots to go along with eight points and nine rebounds.

“I give a lot of credit to Kyleigh,” Dublin said. “Without having Phillicia in there … she’s our premier shot blocker. And (Welsh) did it without getting in foul trouble. She blocked a lot of big shots.”

Friday’s region final at Barron Collier (22-7) will be Clearwater’s first since reaching the third round in back-to-back seasons in 2017 and 2018. The Tornadoes’ last trip to the state final four came in 2007. That was the fourth time Clearwater played in a state title game and the program is still seeking its first-ever state championship.