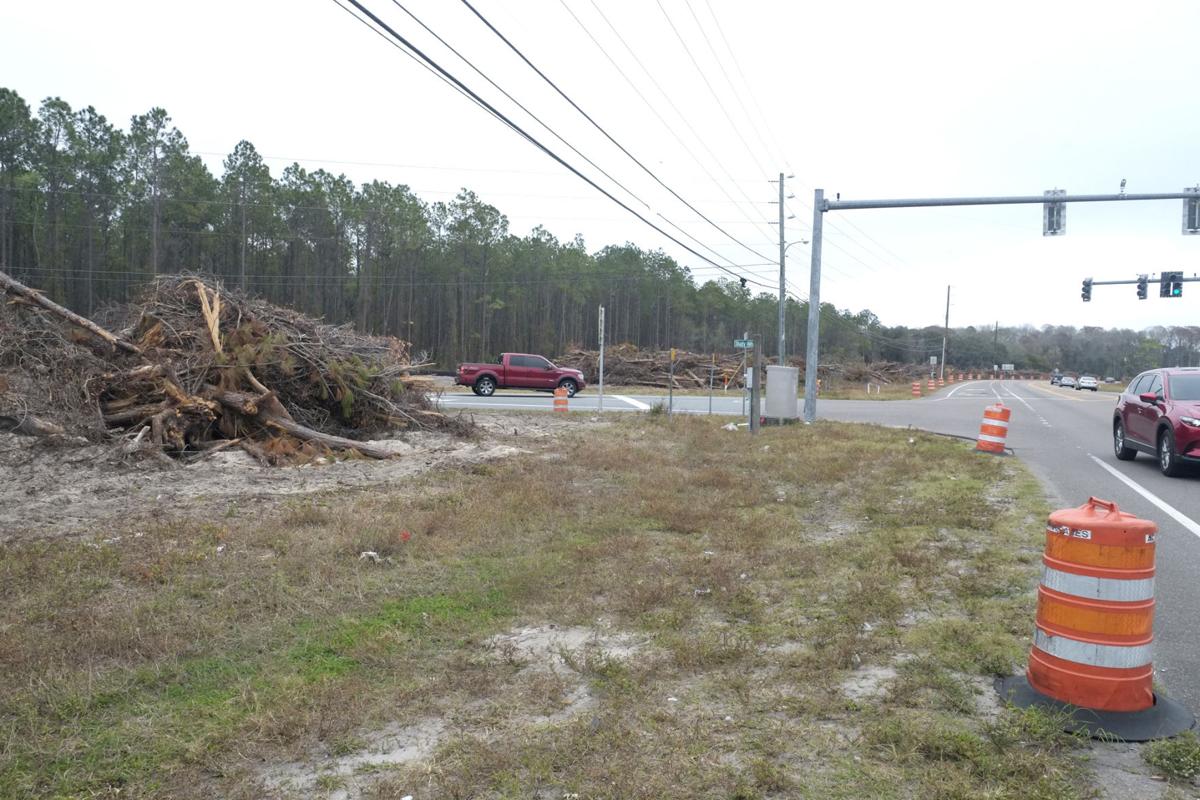 Pine and oak trees, along with palmettos and other brush are piled up along the north side of State Road 52 at Shady Hills Road. 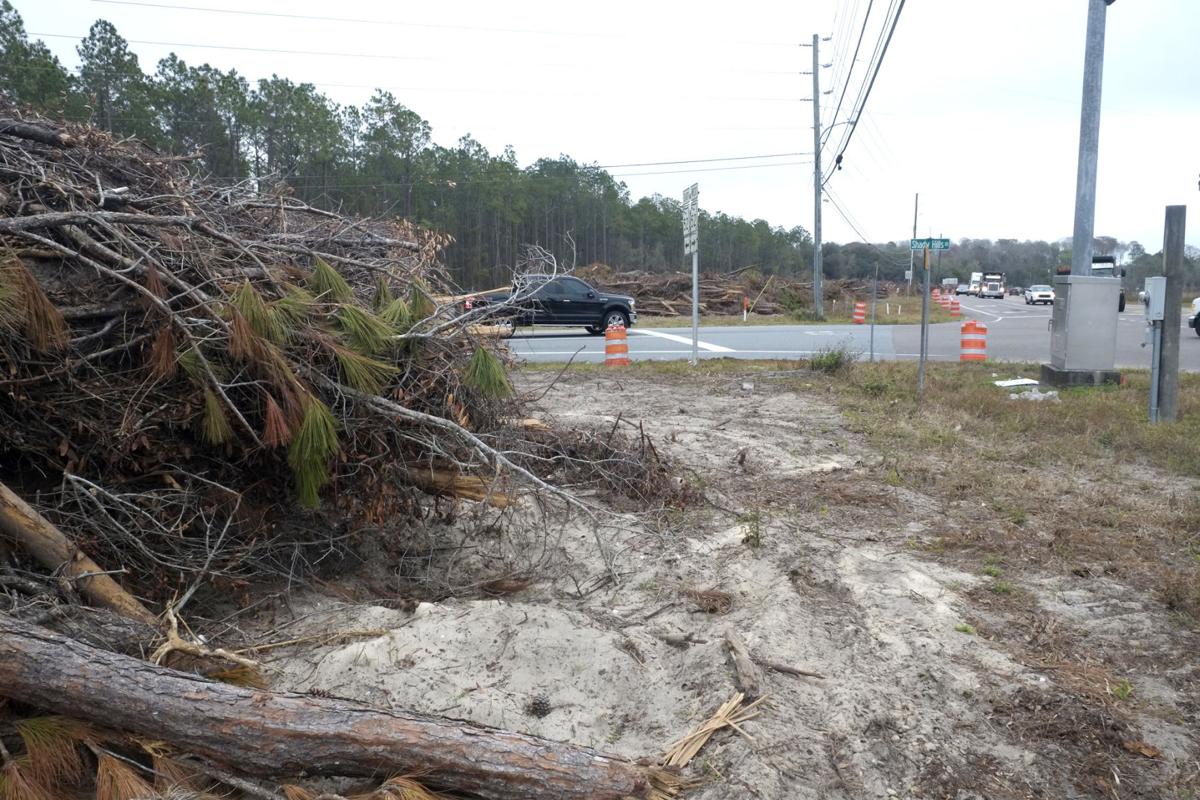 The land clearing for the widening of State Road 52 is underway between the Suncoast Parkway and U.S. 41, marking the start of a long-awaited widening of the highway from two lanes to a divided, six-lane roadway.

Pine and oak trees, along with palmettos and other brush are piled up along the north side of State Road 52 at Shady Hills Road.

The land clearing for the widening of State Road 52 is underway between the Suncoast Parkway and U.S. 41, marking the start of a long-awaited widening of the highway from two lanes to a divided, six-lane roadway.

HUDSON — There’s good news and bad news for those who’ve experienced the traffic backups at the intersection of State Road 52 and U.S. 41 during the morning and afternoon rush hours.

Relief is coming, and the Florida Department of Transportation has started a project to widen S.R. 52 from the Suncoast Parkway east to U.S. 41, as well as a section of U.S. 41, designed to relieve the snarls of cars that can back up traffic for a half-mile or more at times.

The bad news is it’s going to be a while before the work is done and an already troublesome traffic route is about to become a slow-go construction zone.

Those who travel S.R. 52 east of the Suncoast Parkway toll road may have noted a wide swath of land along the north lane of the two-lane highway has been leveled, with trees, palmettos and other brush piled high. The clearing is to make way for widening the highway to a divided, six-lane road, beginning where it meets up with the current six lanes at the expressway and ending as U.S. 41.

The project includes a 12-foot wide multi-use trail along the north side which can be used as walking or biking path.

The project will include widening of about 1 mile of U.S. 41 north and south of the intersection. U.S. 41 typically backs up from S.R. 52 going south during the afternoon rush hour, and can be bumper to bumper all the way to the Pasco County Jail, about a half-mile away.

During the morning rush hour, traffic can back up that distance or more on S.R. 52 west of U.S. 41. The additional lanes of S.R. 52 will extend east beyond U.S. 41 for a short distance to allow cars to get through the intersection before they merge into the existing single eastbound lane.

It’s all good news for commuters who work in east Pasco and part south into Hillsborough County, but it will be late 2023 before the project is completed, according to FDOT projections. Still, it’s good news the widening is finally happening, and Pasco County Commission Chairman Mike Moore, whose district includes the U.S. 41-S.R. 52 intersection couldn’t be more pleased.

“I am excited for the expansion of State Road 52 as it will give our residents the opportunity for a better quality of life by spending less time in traffic and more time with their families,” said Moore. “I am appreciative of our great relationship with the Florida Department of Transportation to make the many state roads in Pasco County better for our citizens.”

While the widening is designed to speed traffic through the intersection, residents will likely endure even more delays throughout the course of the project. There are for the moment no lane diversions or closures, but as work proceeds, that could change, so the FDOT has provided an email alerts system advising residents on the progress and any expected closures or delays as the work progresses. There is a link at the FDOT website at http://www.fdottampabay.com/project/266/256323-1-52-01 visitors can use to join the mailing list.

The next phase of S.R. 52 widening will be to expand the current two lanes to a divided four-lane highway east to Bellamy Brothers Boulevard, in the Darby area, just west of Interstate 75.

That project is in the early stages, with right of way acquisition scheduled to begin next year and a construction start date projected for 2025. That project also will include the multi-purpose trail along the north side of the roadway.