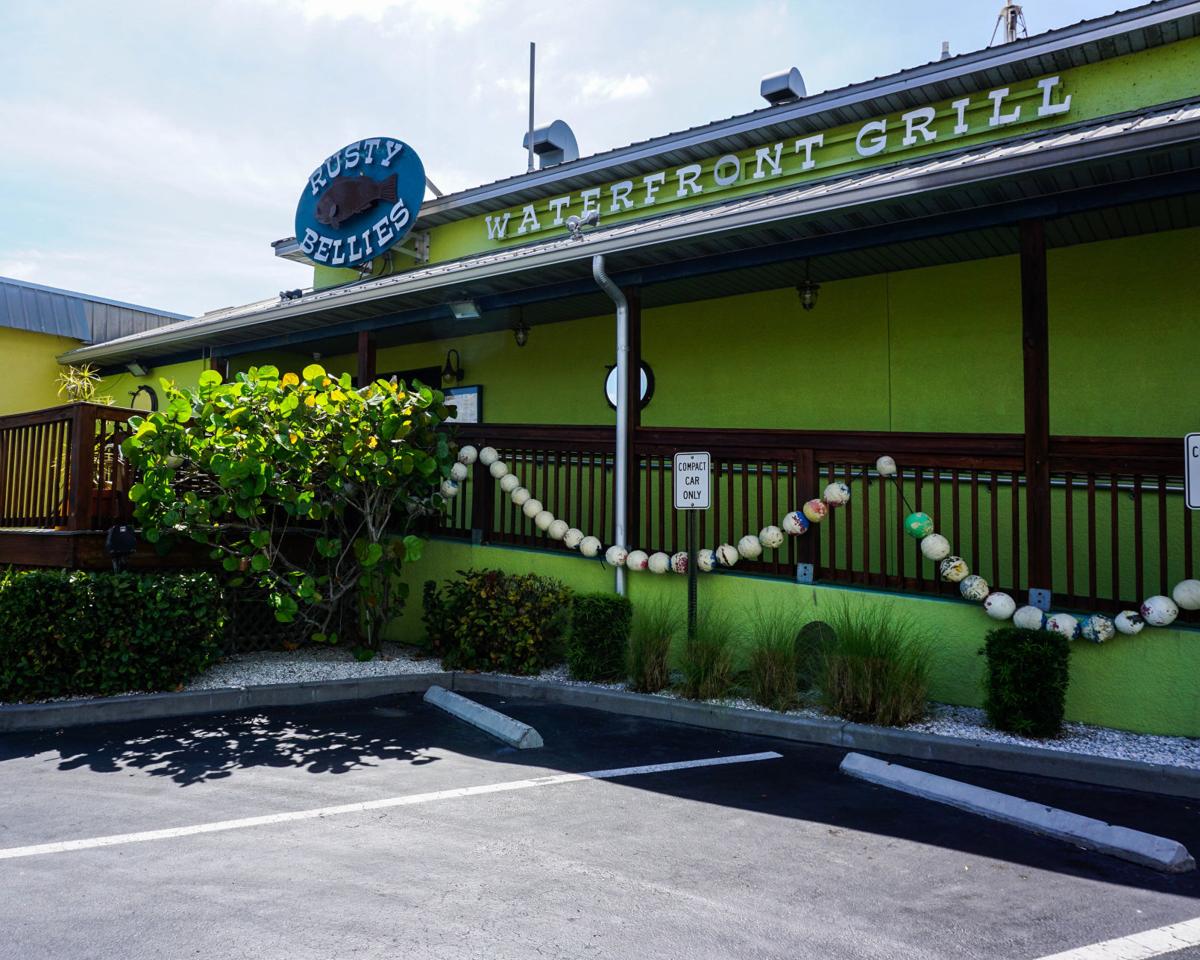 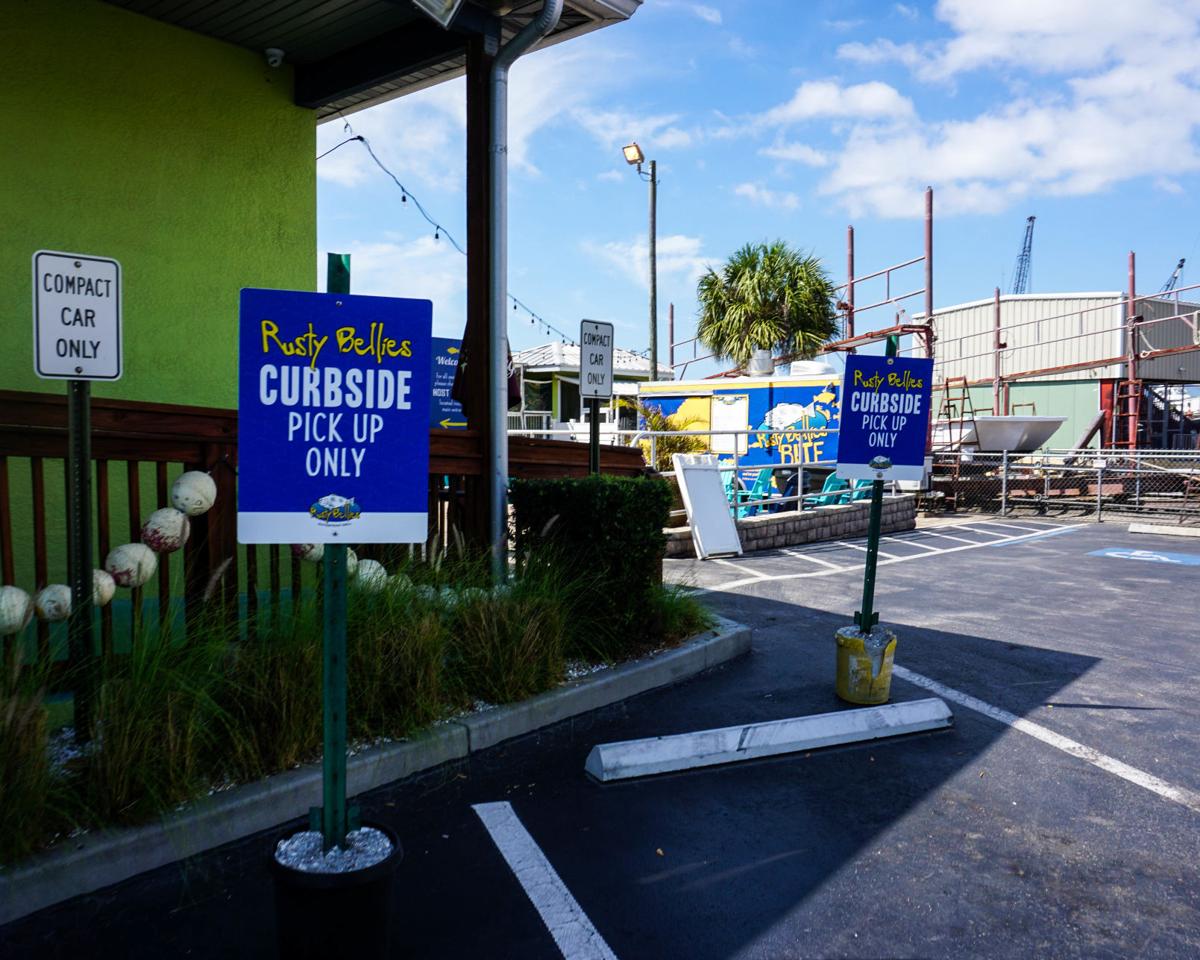 TARPON SPRINGS — The recent resurgence of the coronavirus in the Sunshine State continues to upend any hopes of life returning to normal anytime soon.

As the number of daily positive cases in Florida rose steadily over the past month, the mayors of Tampa and St. Petersburg enacted mandatory mask measures while the Hillsborough, Pasco and Pinellas county commissions quickly followed suit.

In Tarpon Springs, the recent uptick in positive cases led to the temporary closure of several local restaurants and forced officials to cancel plans to reopen City Hall to the public for the June 23 City Commission meeting.

“As you all know this meeting was planned to be held in person in City Hall,” Mayor Chris Alahouzos said at the start of the latest virtual meeting. “However, with the advice of the medical directors of Pinellas County and the rise in coronavirus cases, in order to protect the public and the employees it was decided to have this meeting online instead of having it in person as it was planned, and I want to thank you for your understanding.”

While several residents have recently expressed their displeasure with the city continuing to conduct commission meetings online only, Alahouzos later explained the reasoning behind their decision.

“Having the meetings online is not my favorite thing, so I was looking forward to meeting in person again,” he said by phone the next day. “But after looking at the information the county provided and seeing the number of positive cases was so high, we have to protect the residents and employees of Tarpon Springs. The Pinellas County Commission just voted to make wearing masks mandatory inside certain businesses, so I think we made the right choice to keep City Hall closed to the public for now.”

As officials scramble to revise their policies and procedures, dozens of restaurants in Pinellas and Hillsborough counties elected to temporarily close due to the increase in positive COVID-19 cases.

In Tarpon Springs, Rusty Bellies Waterfront Grill and BackDraughts Pizza posted messages on their Facebook pages announcing temporary closures for deep cleaning “due to a COVID-19 exposure,” on June 13 and June 20, respectively, while Plum Tomato Pizzeria closed its dining room “due to increase in COVID-19 cases and for everyone’s safety,” according to a June 20 Facebook post.

Despite the setbacks, many commenters praised the business owners for acting quickly and being transparent.

“Impressed at your transparency and vulnerability in exposing this choice to the (Facebook) warriors of our area,” read one comment on the June 13 Rusty Bellies post, which has nearly 300 comments to date.

“Way to go on being upfront. Can’t wait to come back soon!” read another.

On the BackDraughts post announcing their closure, one woman wrote, “Thanks for taking care of your people, yourself and your customers!” while another added, “Thank you for doing the responsible thing looking forward to your reopening.”

Alahouzos also praised the merchants for exercising caution during the continuing crisis.

“I think it shows our business community truly cares about the people of Tarpon Springs,” he said. “It’s their customers who are supporting them and that’s why they’re so successful here and the last thing they want to do is hurt people. They’d rather take a loss than harm the people who come to their restaurants and I think it’s great and I salute them for doing that.”

Florida Department of Health reported 89 more COVID-19 cases in Pasco County on Saturday, bringing the count to 6,982. Five more residents have died from the novel coronavirus, increasing the death toll to 127.