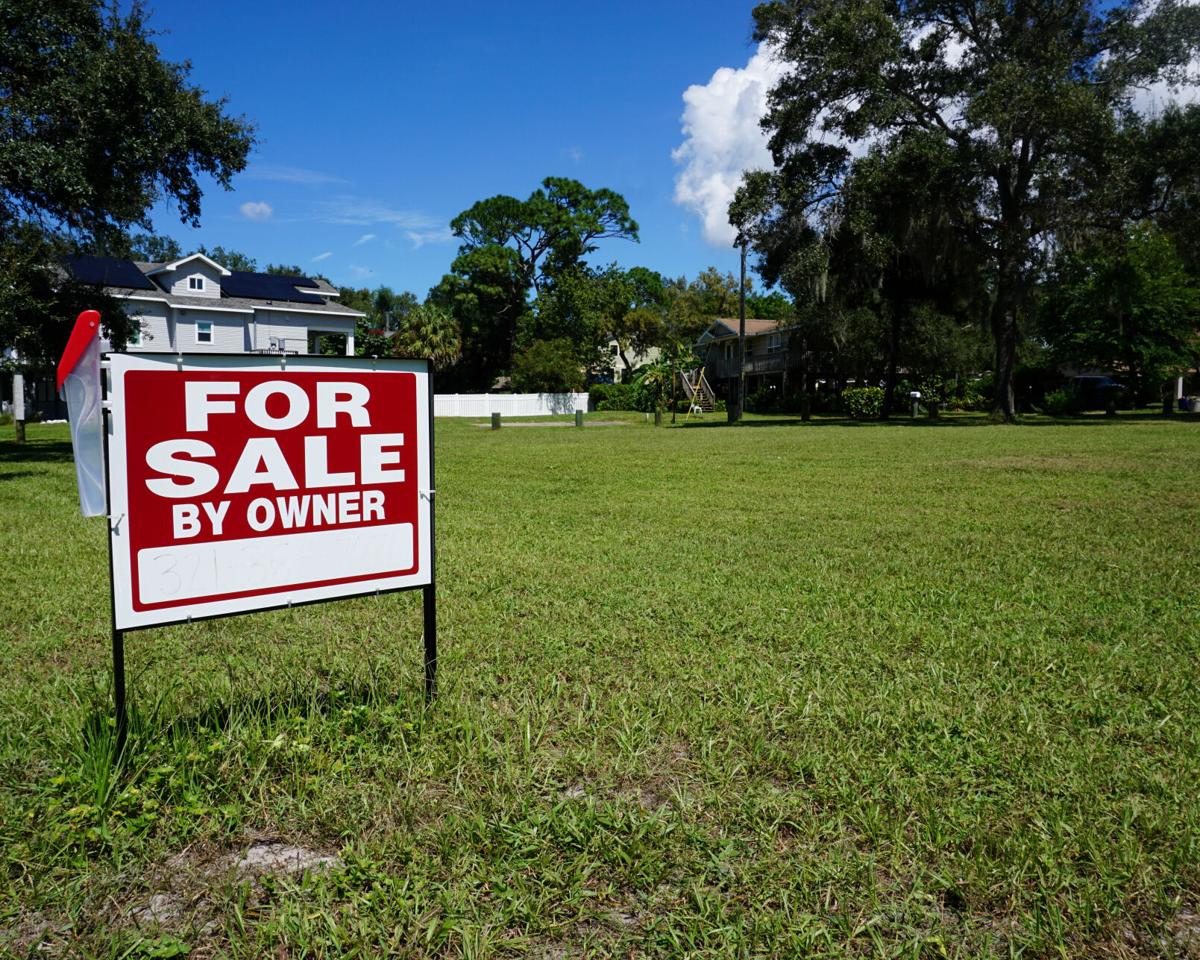 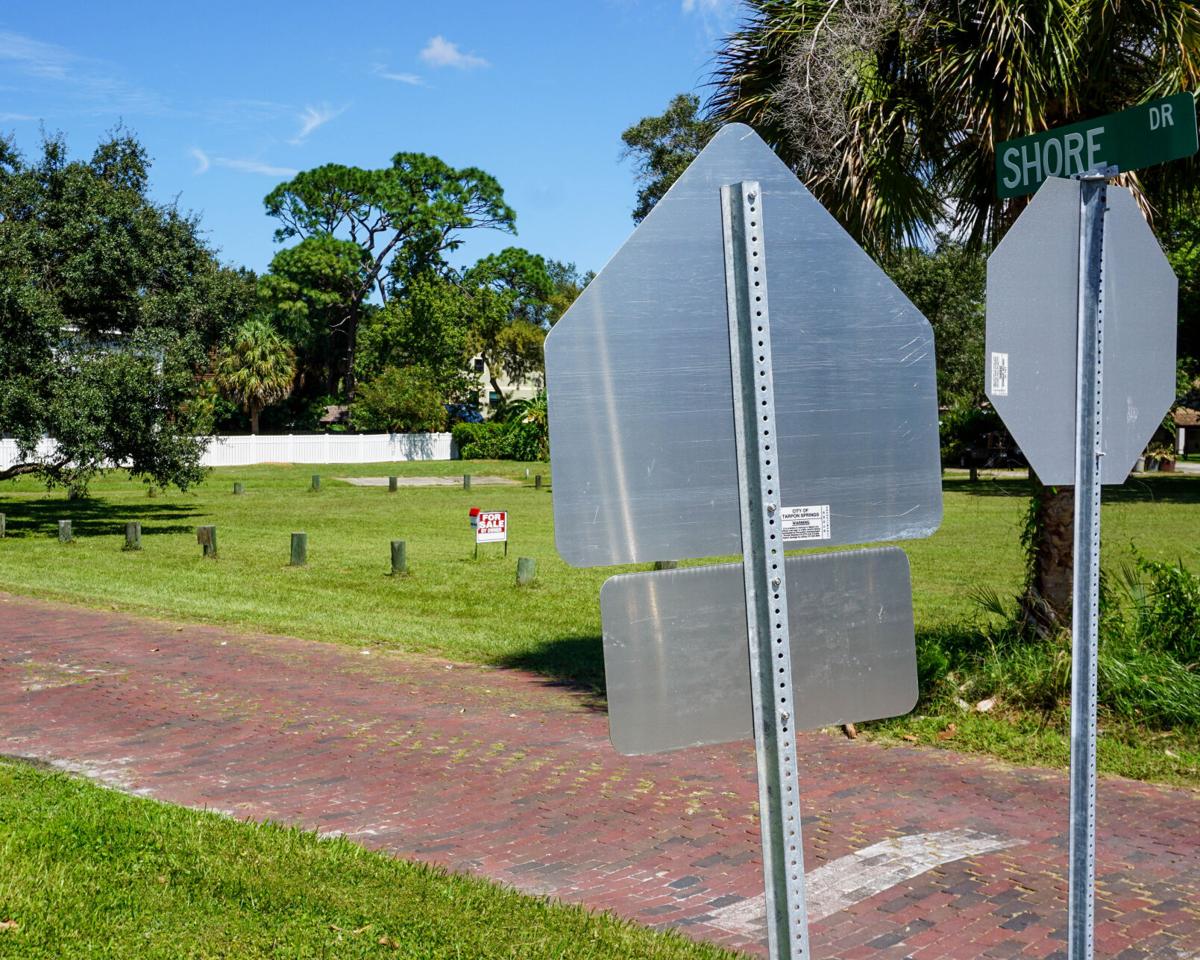 TARPON SPRINGS — After the proposed purchase of a marina along the Anclote River fell through when city officials couldn’t come to a lease agreement on a nearby lot for boat trailer parking, the City Commission instructed staff to keep searching for prospective parking lot spots.

On Sept. 22, City Manager Mark LeCouris informed the commission he’d been working on a deal with the owner of two vacant lots at the corner of Gulf Road and Shore Drive near the entrance to Sunset Beach that could be converted to a small parking lot featuring a gravel base and roughly 10 to 12 boat trailer spaces.

According to LeCouris, the property had been appraised at $425,000 but the owner agreed to sell the land to the city for less than $350,000, the threshold requiring the purchase to be put to a referendum vote. But after much discussion, the commission elected not to move forward with negotiations, citing the location and the price as the main reasons for rejecting the proposal.

“I’m appreciative that this was brought forward to be discussed,” Commissioner Townsend Tarapani said before adding he’s “not comfortable enough with creating this commercial area in this residential neighborhood.”

Indeed, LeCouris noted there would probably be community objections to the proposal based on past dealings in the area, but when Mayor Chris Alahouzos asked if he had consulted with any neighbors on this proposed project, the city manager admitted he had not.

Commissioners Connor Donovan and Costa Vatikiotis sided with Tarapani, with Donovan stating he understood “the need to get creative” to find additional boat trailer parking but he believed the purchase price was too high. Vice-Mayor Jacob Karr, however, said he thought it was “a great idea overall,” and though he acknowledged area residents had voiced concerns about potential developments in the past, he thought they’d “welcome dedicated boat parking.”

When it became apparent they were not going to reach a super-majority vote needed to approve the purchase, Karr, who brought the idea to the commission, pivoted and asked if they would be willing to look at buying it and using the land as a passive park space. “For $350,000 for a half-acre this close to Sunset Beach, I think it’s a great opportunity to preserve some of this land in Tarpon Springs and keep it a green space within Tarpon Springs,” he said.

Tarapani, a real estate broker, admitted it was a fair asking price and said he would be “more open to the idea if it was less intensive of a use,” but Vatikiotis questioned the logic of putting another park in the area.

“I want to remind everybody also that Sunset Beach is considered a recreational facility, a park, and we also have that piece of property right there at Shore Drive that’s a park, as well,” he said. “So, I don’t know why we would want to spend $350,000 for another park in the vicinity of two other parks.”

Ultimately, the commission rejected the motion to allow LeCouris to move forward with negotiations on the property by a vote of 3-2, with Mayor Alahouzos joining Karr in support of the proposal.

Afterward, the mayor and vice-mayor shared their thoughts on the failed proposal.

“For me, if you have the opportunity to purchase property for $75,000 less than its appraised value, it’s a good decision,” Alahouzos said by phone. “But a lot of people didn’t think it was a good idea to spend that kind of money. I was in favor because the population keeps increasing and you’re always going to need recreation areas so to have land near Sunset Beach is valuable, especially in the future. You cannot make more land.”

Via email Karr said, “With the boat ramp purchase at M&M Marina falling through I thought this would have been a nice property to purchase for additional parking for the Sunset Beach boat ramp. I was surprised to see there wasn’t support for it since it was much cheaper from the initial proposed lease for parking at the M&M Marina earlier this year.”

Karr went on to state that he “was especially surprised that the support from a fourth Commissioner wasn’t there for preserving the land. This land has been with a Tarpon family for over 50 years and they were willing sell it at heavily discounted/reduced price compared to appraisal, so it could be preserved for future generations. There are multiple groups and advisory boards within Tarpon Springs asking for preservation and this was a great opportunity missed.”