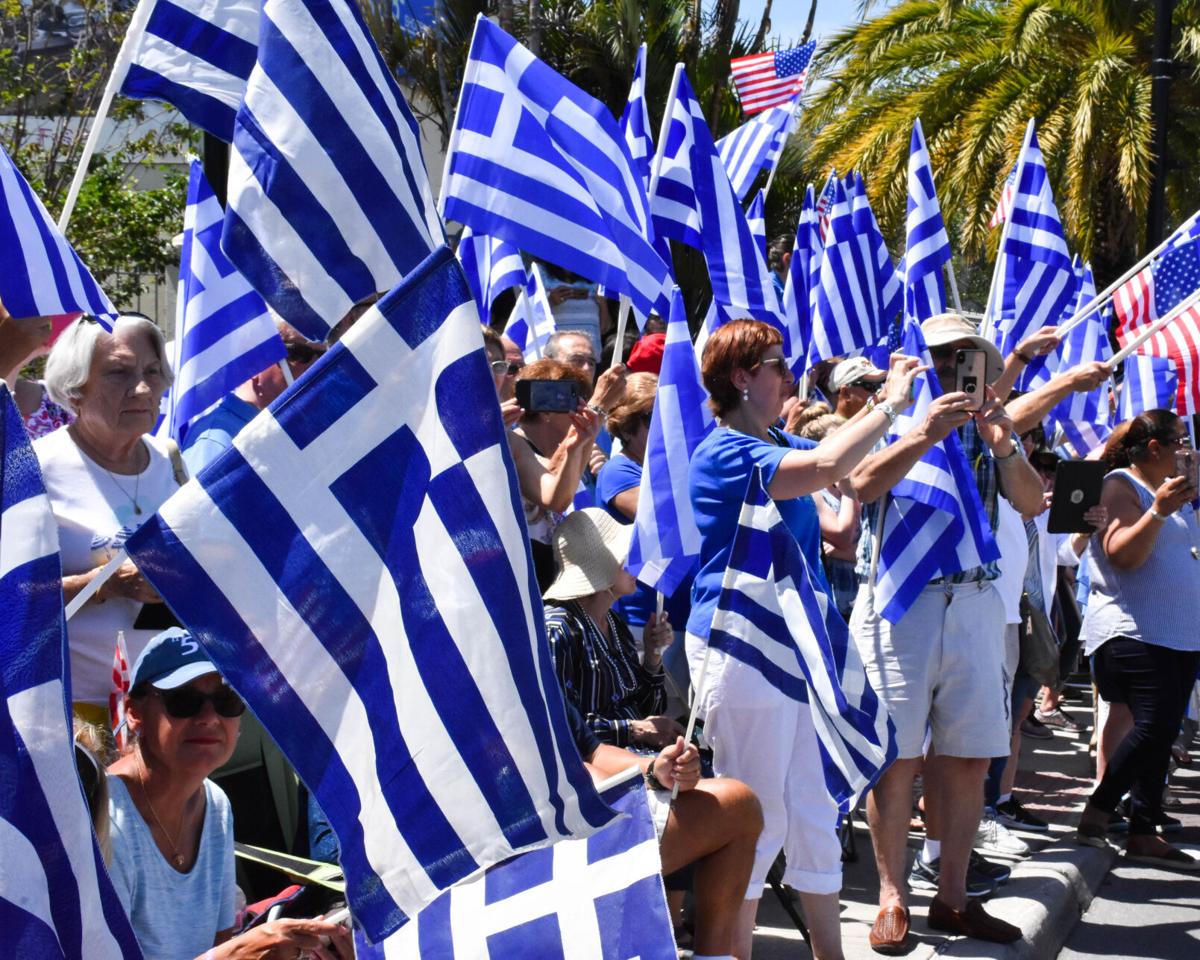 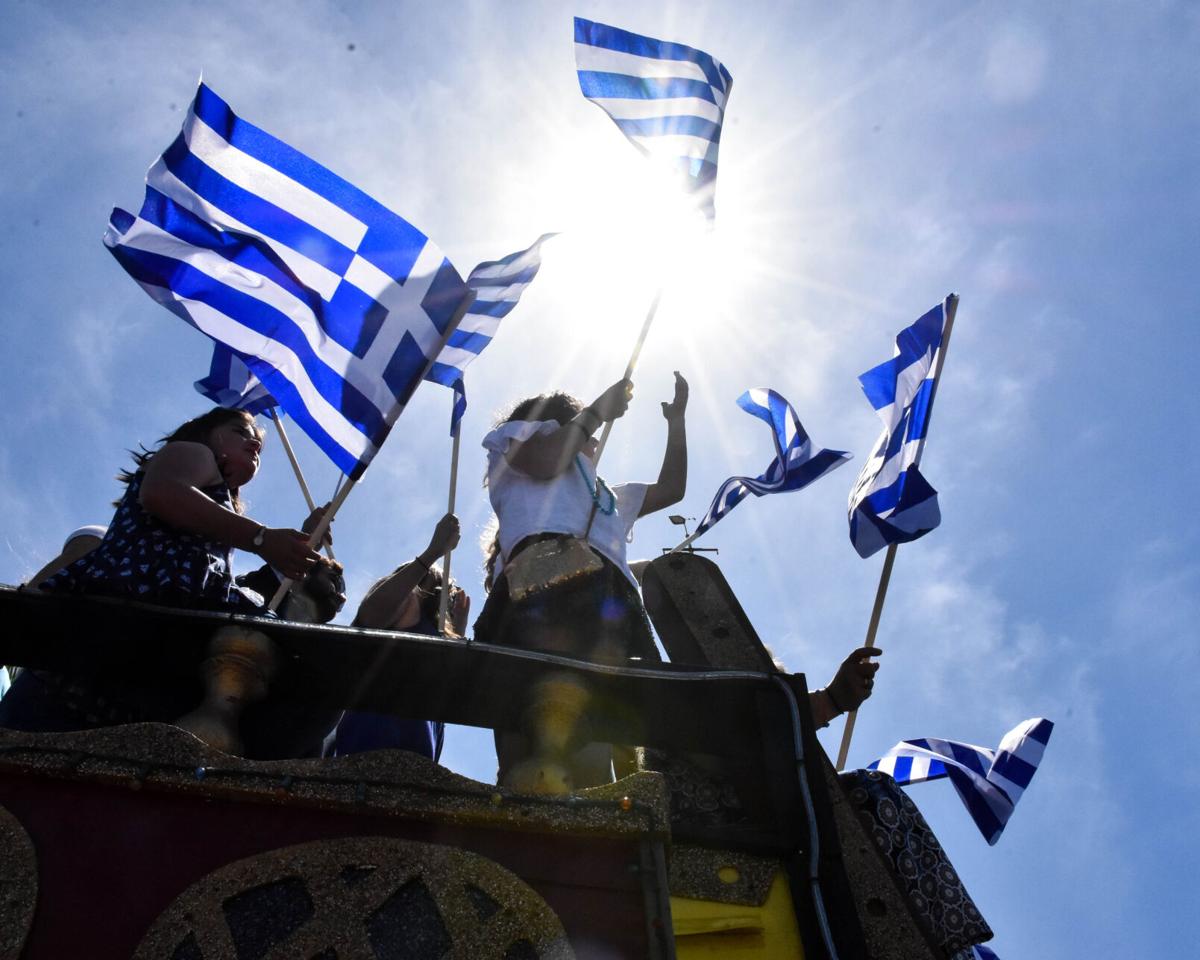 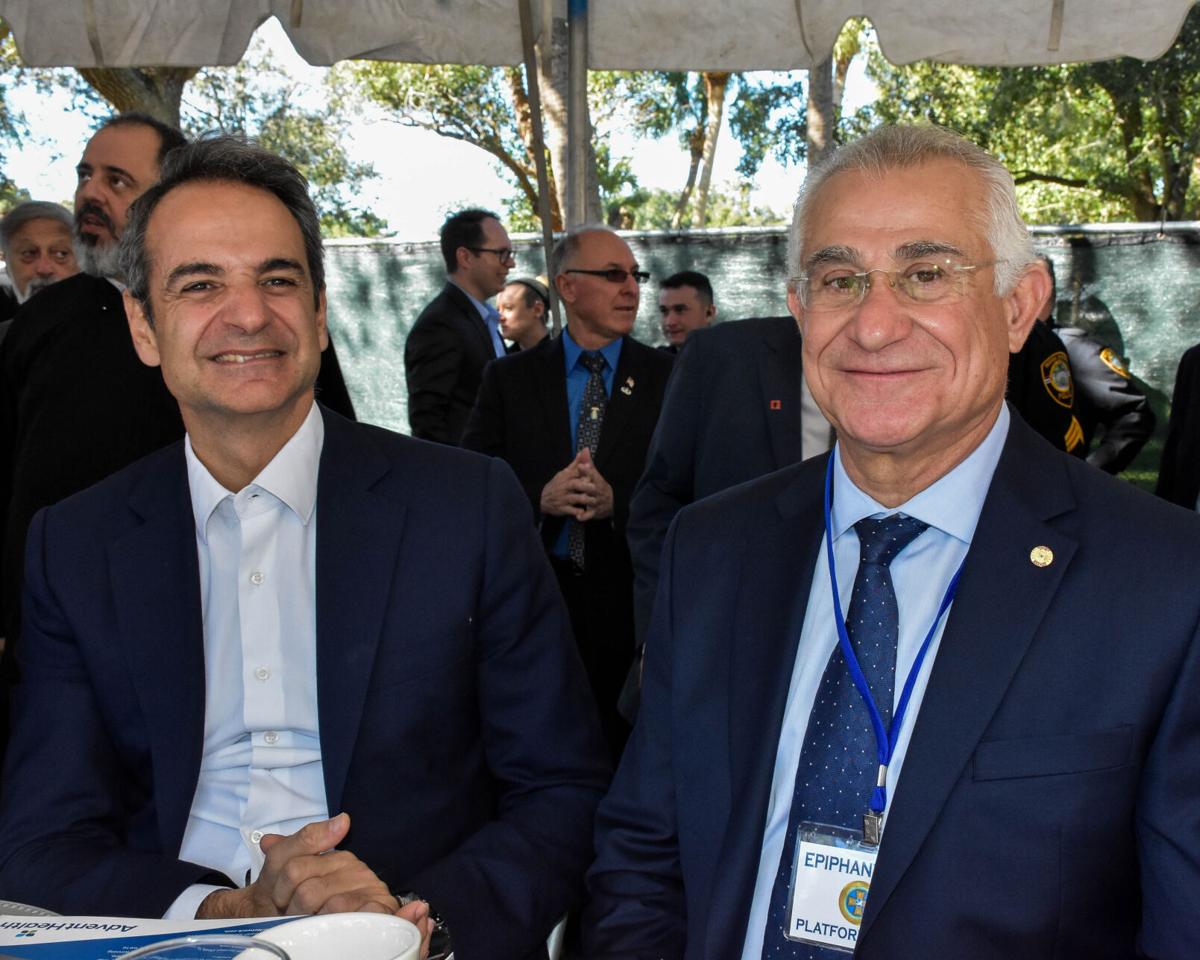 But, according to Mayor Chris Alahouzos, the program has proven to be so popular that officials with several other Greek cities have expressed interest in forming educational, economic and cultural partnerships with the northernmost municipality in Pinellas County.

“We received five requests from cities wishing to become our sister cities,” Alahouzos told city commissioners during its July 14 meeting. “And our Sister Cities Committee recommended to the BOC (Board of Commissioners) the cities Ilida, Chania and Hydra become part of our Sister Cities program.”

Alahouzos, who was born in Kalymnos and serves as chair of the Sister Cities Committee, provided some historical background to the commission on the three new additions.

“The city of Ilida’s history goes way back,” he said, noting “this is where the Olympic Games began.”

Alahouzos said Chania is the second-largest city on Crete with a population of 108,000, features the archeological site of the Minoan civilization and is also the hometown of Greek Prime Minister Kyriakos Mitsotakis, who visited Tarpon Springs for the Epiphany celebration in January.

He also noted Chania has many educational institutions and is home to a merchant marine academy as well as a United States Naval base.

“I don’t know how many thousands of sailors and marines are serving on the base there, but … I am very honored to say that my son did a lot of training there,” Alahouzos said of the facility known locally as the Souda Bay Naval Base.

The mayor went on to state the island of Hydra has “an impressive history that is evident everywhere you go on the island” and also features an important tie-in to Tarpon Springs.

“In 1905 when John Cocoris introduced the technique to sponge dive to Tarpon Springs by recruiting divers from Greece, the first few divers came from Aegina and Hydra,” Alahouzos said, adding Cocoris later recruited more than 500 divers and crew members from Simi, Halki and Kalymnos, leading to the creation of Tarpon Springs’ sponge diving industry and forming the foundation of the Sister Cities program.

After Alahouzos requested approval from the commission to proceed with developing the Sister Cities unity with the cities of Chania, Iliad and Hydra, Vice-Mayor Jacob Karr said he supported the request, noting “it’s great to fortify these relationships with these Greek cities.” Commissioners Townsend Tarapani, Connor Donovan and Costa Vatikiotis agreed, with Vatikiotis lamenting the fact that Aegina wasn’t on the list.

“Well, we can’t get Aegina to respond!” Alahouzos replied, adding, “Maybe they’ll be the next one, because Aegina and Hydra are actually the islands that the divers came from.”

After the meeting Alahouzos, who also helped develop a Sister Schools program between SPC-Tarpon Springs and the University of the Aegean in Rhodes, spoke about the importance of continuing to strengthen the ties between Tarpon Springs and Greece.

“It’s interesting because the relationship we have with each place is a little different,” he said by phone recently, one day before embarking on a personal trip back to Kalymnos, where he planned to deliver a letter from Tarpon Springs High School Principal Leza Fatolitis requesting a partnership with a local high school.

“For example, the relationship with Kalymnos is different than other cities because many Tarpon Springs ancestors are from there. But with this program we have opportunities we can learn from and have some economic development between us, and they all asked us to be part of it. So, it doesn’t hurt, because it’s not costing us anything. Everything is done on my own expense, and I want to make sure the people of Tarpon Springs understand that.”

Florida Department of Health reported 85 new COVID-19 cases in Pasco County on Sunday, bringing the count to 6,479. One more death due to the novel coronavirus was confirmed. The death count increased to 97.