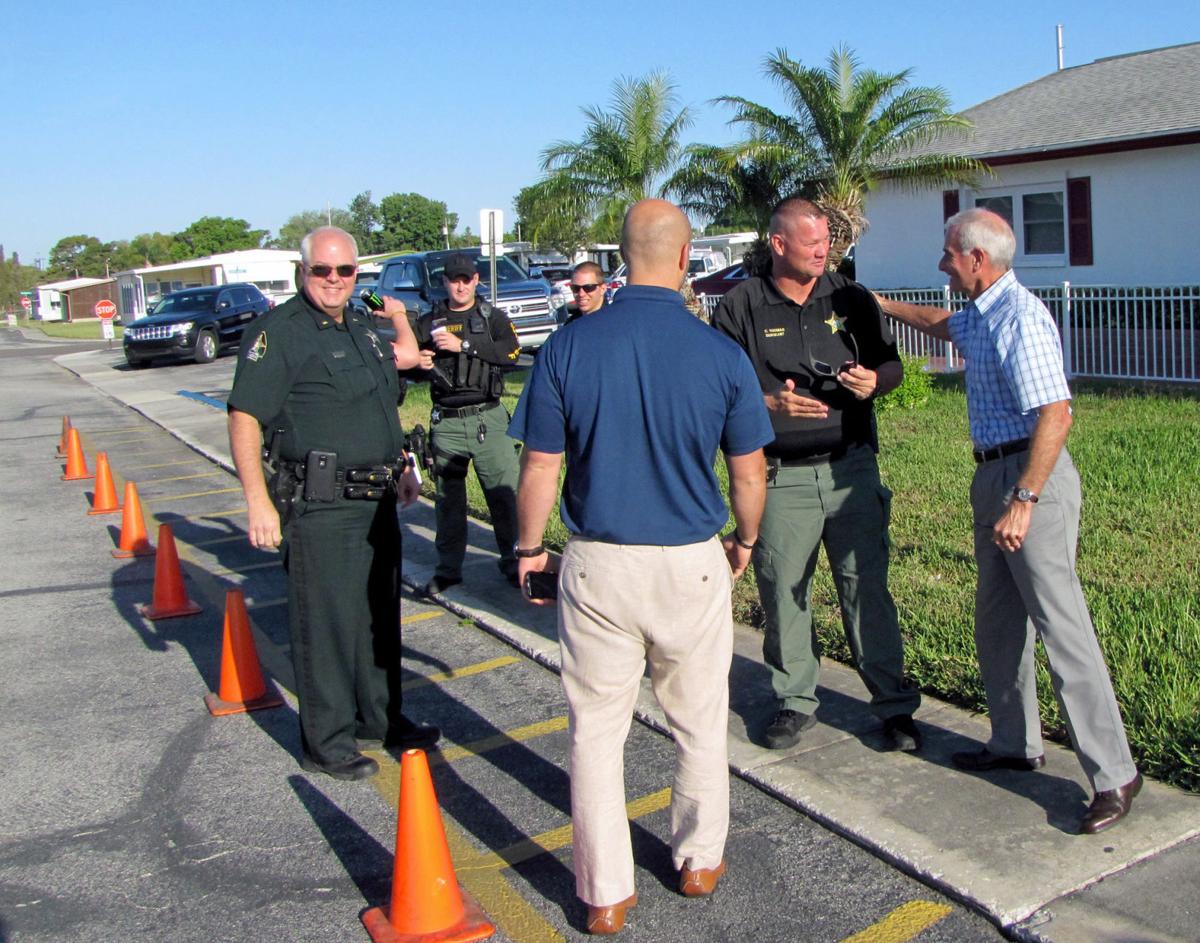 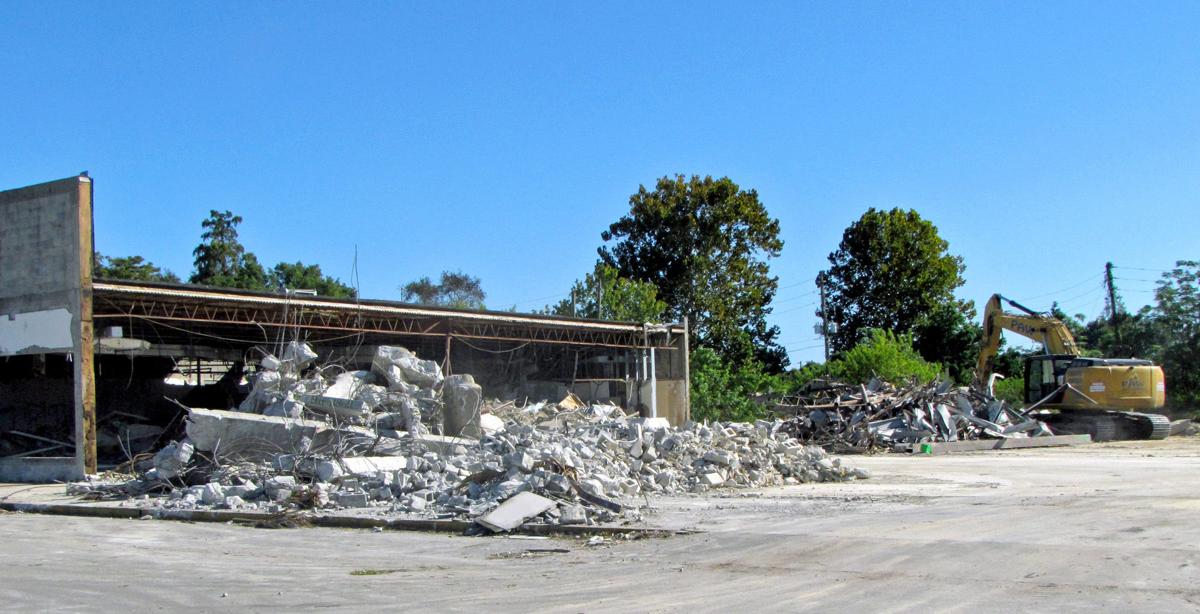 On Oct. 12, crews tore down the gutted, former supermarket building in the former Holiday Square Plaza shopping center. Long-time residents can recall when it was a popular place to go when it was new.

On Oct. 12, crews tore down the gutted, former supermarket building in the former Holiday Square Plaza shopping center. Long-time residents can recall when it was a popular place to go when it was new.

HOLIDAY — Some parts of Holiday had decayed so much that officials began likening them to bombed-out buildings in a third-world country.

A prime example came from the former Holiday Square Plaza shopping center with empty shells of buildings until the wrecking ball demolished the site in October to clear the way for development.

Yet long-time residents, such as former state legislator and now Pasco County Tax Collector Mike Fasano, can remember the time when that decimated shopping plaza once was a new and vibrant place where many people flocked.

“It’s exciting to see the neighborhoods” where he grew up now being revitalized, Fasano said during the April 21 Walk Around the Block event.

Fasano said the entire area once resembled the sparkling-clean Tanglewood Mobile Village Association and its clubhouse, where the Walk Around the Block tour started.

Colonial Hills Civic Association leaders are helping the turnaround with efforts such as Project New Hope. Deputies and code enforcement staff are supporting the endeavors.

The resurgence could include the Lennar proposal for some 420 new homes at S.R. 54 and Madison Street, mixed with offices and commercial space.

There’s even some talk about what might be done with the vacant parcel at S.R. 54 and Grand Boulevard where Walmart once wanted to build a store.

Everything was brand new to Fasano, 58, when his family moved to the Holiday area 46 years ago from New York.

“My dad, mom, me and my siblings arrived in Pasco in 1971,” Fasano reminisced, “moved into a new community, Holiday Lake Estates on Alt. 19.” Senior residents prevailed at the time with only a handful of children, Fasano noted. Only two high schools existed at the time in the entire county, Gulf High and Pasco High.

“We would walk up Holiday Lake Drive to Alt. 19 to catch the school bus every morning,” Fasano wrote in a missive to inquiries. “Because there were mostly seniors in the community, I was 13 and pretty much grew up with retirees,” Fasano continued. “All the yards of each home were pristine and pampered.” Fasano volunteered to help at bingo games at the clubhouse.

The builder put up a big sign at the subdivision entrance, “Sanitary Sewers, Homes from $6,999.”

Many other neighborhoods began popping up along the U.S. 19 corridor, Colonial Hills, Forest Hills, Crestridge Gardens, Aloha Gardens and Orangewood Village to name a few. Pasco’s population began to boom.

Demolition of empty shells of buildings in Holiday Square Plaza also provoked some strong memories for Assistant Tax Collector Greg Giordano. He was a store president of a Domino’s Pizza shop in that shopping center during the late 1980s.

Sometimes he would take a short walk to the anchor supermarket to stock up on supplies if the pizza shop was running low.

The pizza store and an adjacent bar usually co-existed without problem, Giordano reflected. However, on some occasions fights among bar patrons would spill out into the parking lot.

Pizza delivery drivers covered a broad territory with Moog Road on the north down to what is now East Martin Luther King Drive, in Tarpon Springs.

Darlington Road at the time was still a dirt road in sections. Perrine Ranch Road was not a favorite either for drivers.

When it rained, the dirt road become a mud puddle. “There was always the chance that a car could get stuck in the mud,” Giordano remembered. Once the bridge at Perrine Ranch washed away during heavy flooding.

“Whenever I drive past the shopping center now I always get a flood of memories of it when it was in its glory days, as I call it,” Giordano wrote in reply to inquiries. “I still see in my mind’s eye the vibrant, bustling center of commerce that it once was. My hope is that one day it will be returned to its former glory.”

The COVID-19 case count in Pasco County has increased over the previous week. From Sept. 14-20, Florida Department of Health reported 338 new cases and four deaths. The case count increased to 8,865 with 199 deaths.