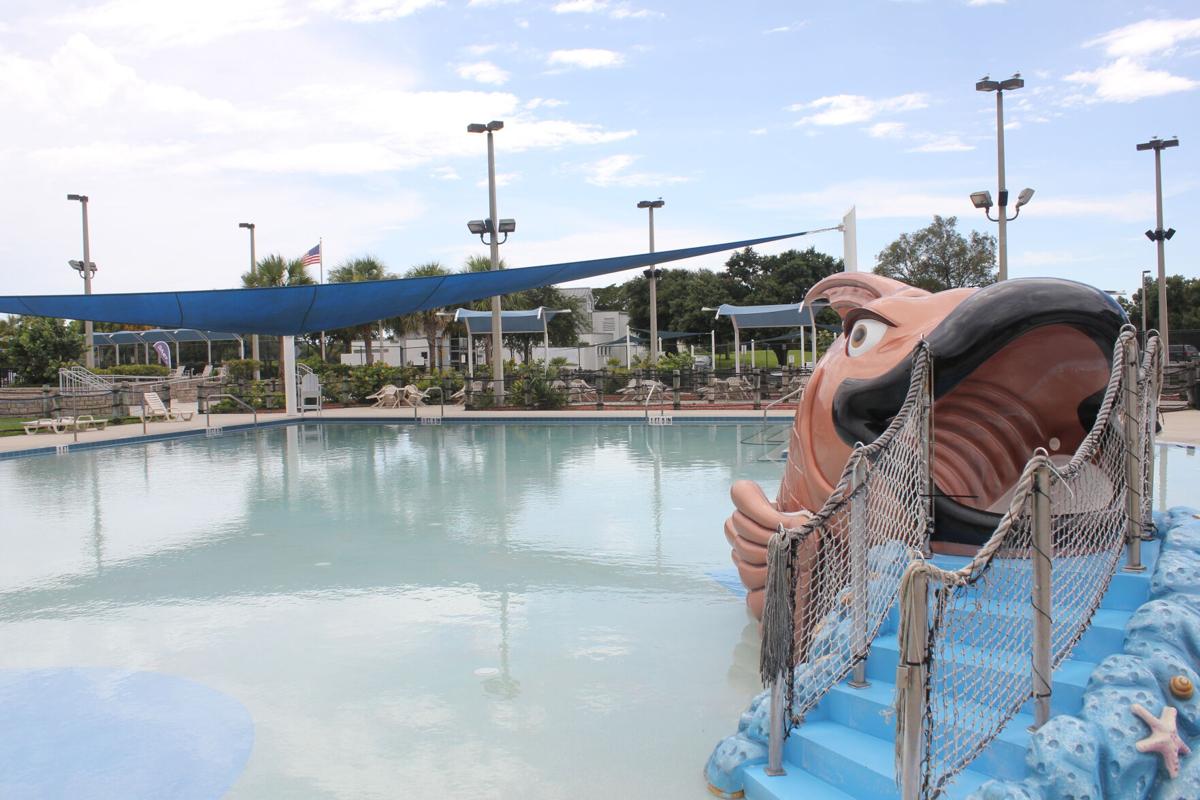 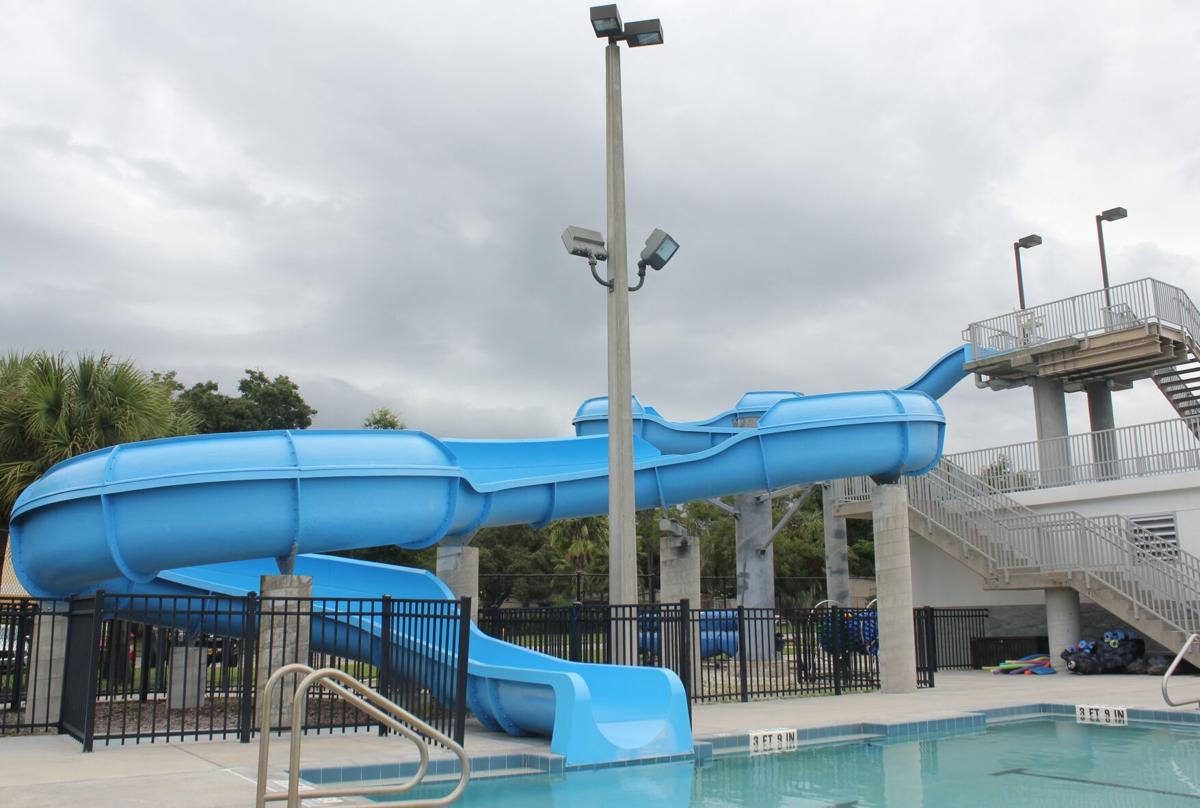 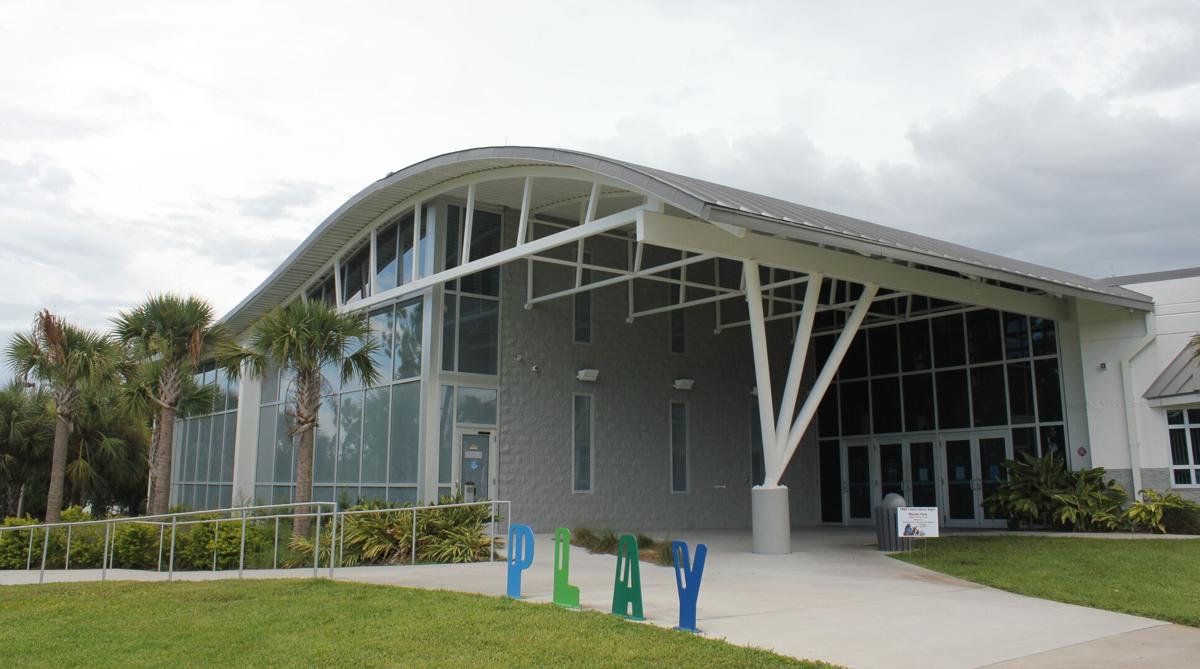 NEW PORT RICHEY — Residents waffling about whether to become a member of the New Port Richey Recreation and Aquatic Center have another variable to consider.

This year’s membership drive offers a 20% discount off regular prices, which range from $135 to $504.

Council members had a couple of inquiries related to the facilities fees moving forward, but unanimously approved this year’s membership drive discount.

The council’s newest member, Mike Peters, encouraged the city to do more to increase membership at the 35,000-square-foot facility at 6630 Van Buren St.

“I think it’s a great facility,” he said. “I think it’s well under-used by our residents and I think everything we can do to encourage more people to see it and use it would be great.”

Marlowe and Councilman Chopper Davis requested the city research the effectiveness of the annual membership drives as well as the recreation center’s rates compared with other similar area facilities.

“We’re due,” Manns said of reviewing the rates. “We need to do a little more of an in-depth study. It’s been probably about three years since we’ve done that.”

Public Works Director Robert Rivera provided the council with some background information, including complaints received throughout 2020 and the 10% franchise fee haulers must pay to operate within city limits.

“During the year we did receive three complaints and they were basically about operating before the start time that you can collect,” Rivera said. “We had two complaints on that, and one complaint was operating on a non-authorized day. Both vendors were notified and immediately corrected.”

Prior to the 5-0 vote to approve the six applications, Peters suggested the city look into consolidating the number of haulers, saying there should be a more efficient way of collecting trash that would reduce noise and wear and tear on roadways and be more convenient for residents.

Davis proposed scheduling a work session to further discuss the issue and his peers agreed.

The city enacted a 180-day moratorium on the issuance of building permits for multifamily residential developments that have not already been initiated or are being implemented in multiple phases, such as the Central on Orange Lake. The purpose is to allow staff an opportunity to study and make recommendations regarding design and construction standards. According to the agenda item’s backup material, language in the current Land Development Code leaves the city “vulnerable to adverse safety and aesthetic design decisions.”

Building permits for multi-family residential building projects having more than four dwelling units within the city are affected by the 180-day moratorium.

The ordinance on outdoor commercial displays passed 5-0 with a couple of changes to the regulations from the first reading. It affects businesses operating within the C-1 Light General Commercial, C-2 General Commercial and Highway Commercial zoning districts. It does not affect downtown businesses.

Passage of the ordinance falls in line with past the council’s initiatives to spruce up the city, especially along the U.S. Highway 19 corridor. Businesses wishing to display their wares outside will have to abide by the new standards to “mitigate adverse impacts” to other nearby businesses, public rights-of-way and the community as a whole, according to Manns.

City Attorney Tim Driscoll made a pair of amendments to the ordinance. Businesses will be allowed to apply for a 72-hour permit two times a year to add temporary outdoor displays. Removed from exemptions in the ordinance was the height of stored pieces of construction.