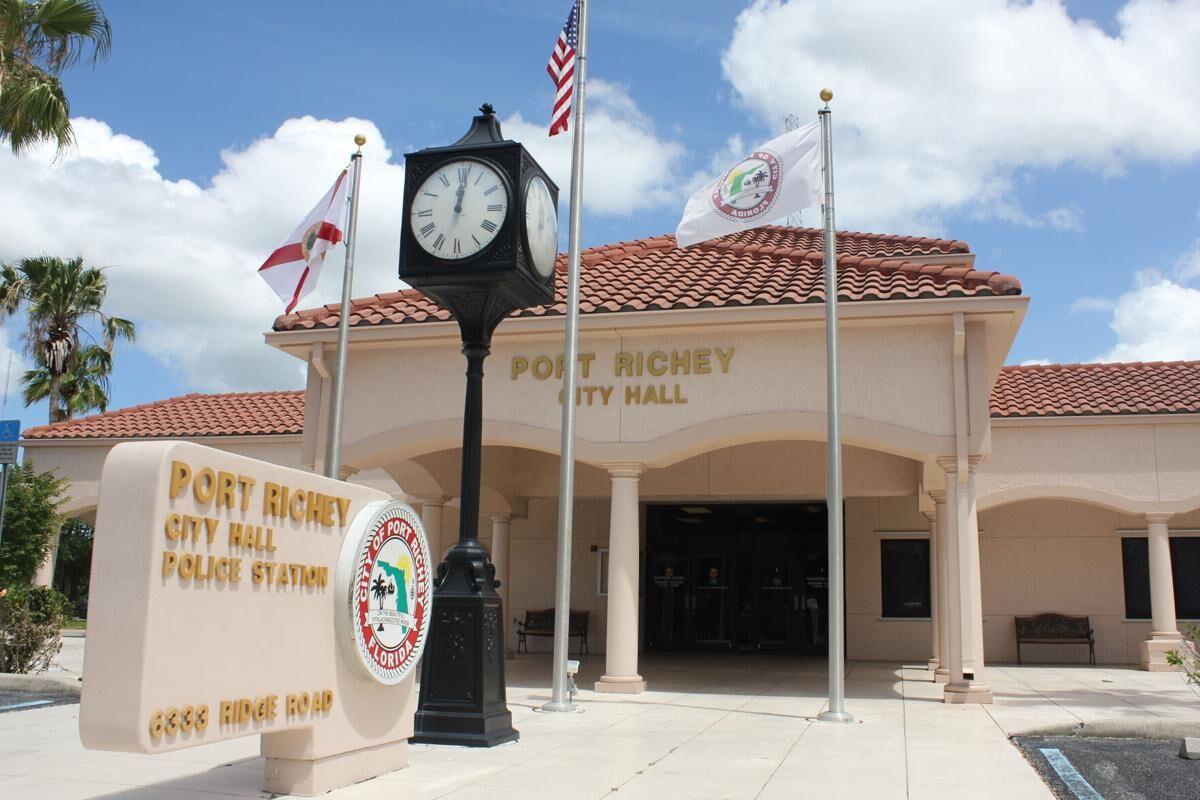 Port Richey's search for a new city manager is down to two names. 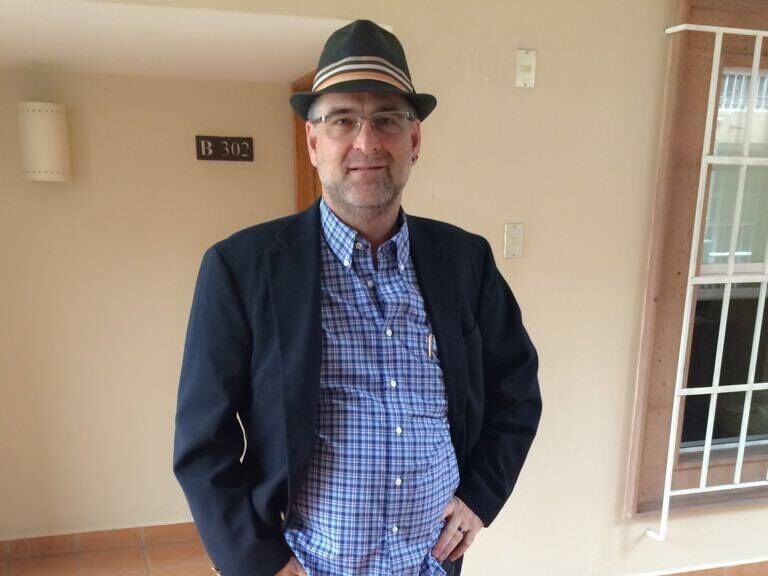 Michael John Dudte is one of two candidates vying for Port Richey’s city manager job. He is currently city administrator in Chapman, Kansas. 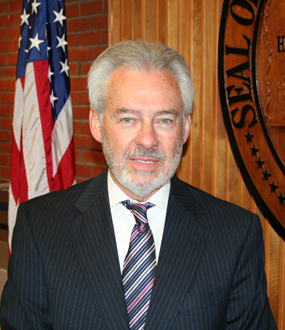 Len Sossamon, Port Richey’s interim city manager, is one of two candidates to take over the position full time. Three other candidates pulled out of the running.

Port Richey's search for a new city manager is down to two names.

Michael John Dudte is one of two candidates vying for Port Richey’s city manager job. He is currently city administrator in Chapman, Kansas.

Len Sossamon, Port Richey’s interim city manager, is one of two candidates to take over the position full time. Three other candidates pulled out of the running.

PORT RICHEY — The number of candidates to become Port Richey’s next city manager is down to two, but not because City Council’s been whittling down the field.

The field’s been whittling itself down. Only two of five names remain: Current interim City Manager Len Sossamon and Michael John Dudte.

The other three — Andrew E. Hyatt, Michael R. Moore and William P. Shanahan — have removed themselves from consideration.

“This is getting frustrating,” wrote Colin Baenziger in an email to the city dated Nov. 10. “I do not believe I have ever had this many candidates drop out of a search.”

Baenziger, of executive search firm Colin Baenziger and Associates, has been assisting in the process since former City Manager Vincent Lupo resigned in late June.

“At this point, my suggestion is that you go forward with the interviews of Mr. Sossamon and Mr. Dudte and see if you would like to hire either candidate,” Baenziger wrote. “If it turns out that you would prefer to have us go look for additional candidates, we will do so.”

During the City Council’s regular meeting Nov. 10, board members expressed a desire to not rush the process unnecessarily, but to decide sooner rather than later. Council members hosted a workshop Nov. 13 to interview Sossamon and Dudte. Mayor Scott Tremblay suggested the council schedule another special public meeting to make a final decision, but that idea was shot down.

“I personally like the idea of coming on a separate night, having it as the only agenda item, because it’s such an important decision we’re going to have to make,” Tremblay said.

Councilman Todd Maklary said he thought it best for all council members to have an opportunity to speak with department heads individually following Friday’s interviews. A decision can be made at the next regular meeting on Nov. 24, Maklary said, with a limited agenda.

“I think we can get it done at a regular council meeting,” Councilwoman Jennie Sorrell said.

The latest candidate to drop out was Shanahan, who accepted the position of town manager in Surfside Beach, South Carolina. He served as city manager of Palatka as recently as April but was only there for five months.

Sossamon came to Port Richey after spending nearly seven years as Hernando County administrator. He was initially brought on board to serve no more than six months and assist in the search for the city’s full-time manager. In late September, the City Council asked Sossamon to add his resume to the search.

Sossamon stated on his resume that he has more than 30 years of local government experience. In addition to being Port Richey’s interim city manager, he has been associated with Jordan Brown Management Corp. since 2019.

The other remaining candidate, Michael John Dudte, is native to Newton, Kansas and is the current city administrator of Chapman, Kansas, a small town of about 1,400 residents. He’s been in that position since May 2017. Before going to Kansas, Dudte served as a foreign service officer with the U.S. Department of State from July 2012 to May 2017. That job had him working internationally in Mexico City and Lagos, Nigeria.

The Nov. 24 regular meeting is scheduled to begin at 7 p.m. and is open to the public. Meetings are also viewable on the city’s YouTube channel.