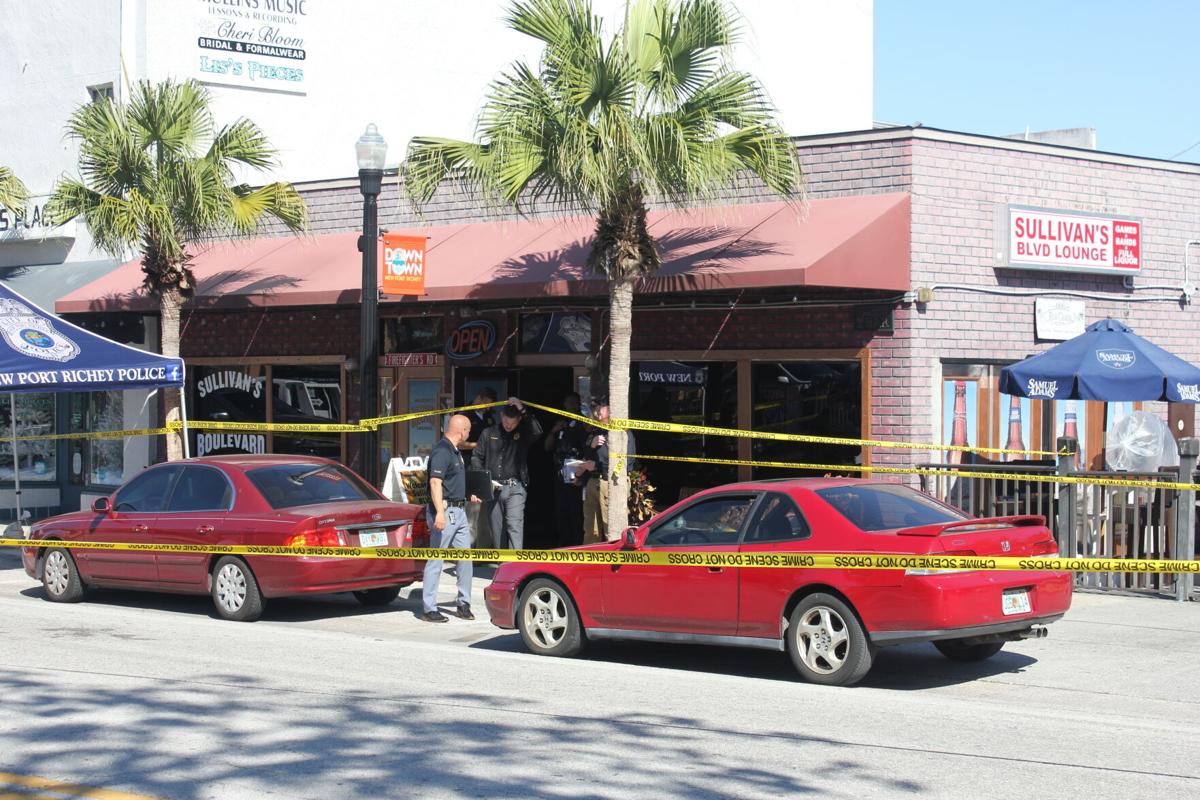 A officer-related shooting Tuesday afternoon at Sullivan's Boulevard Lounge in downtown New Port Richey resulted in the death of an unidentified man. 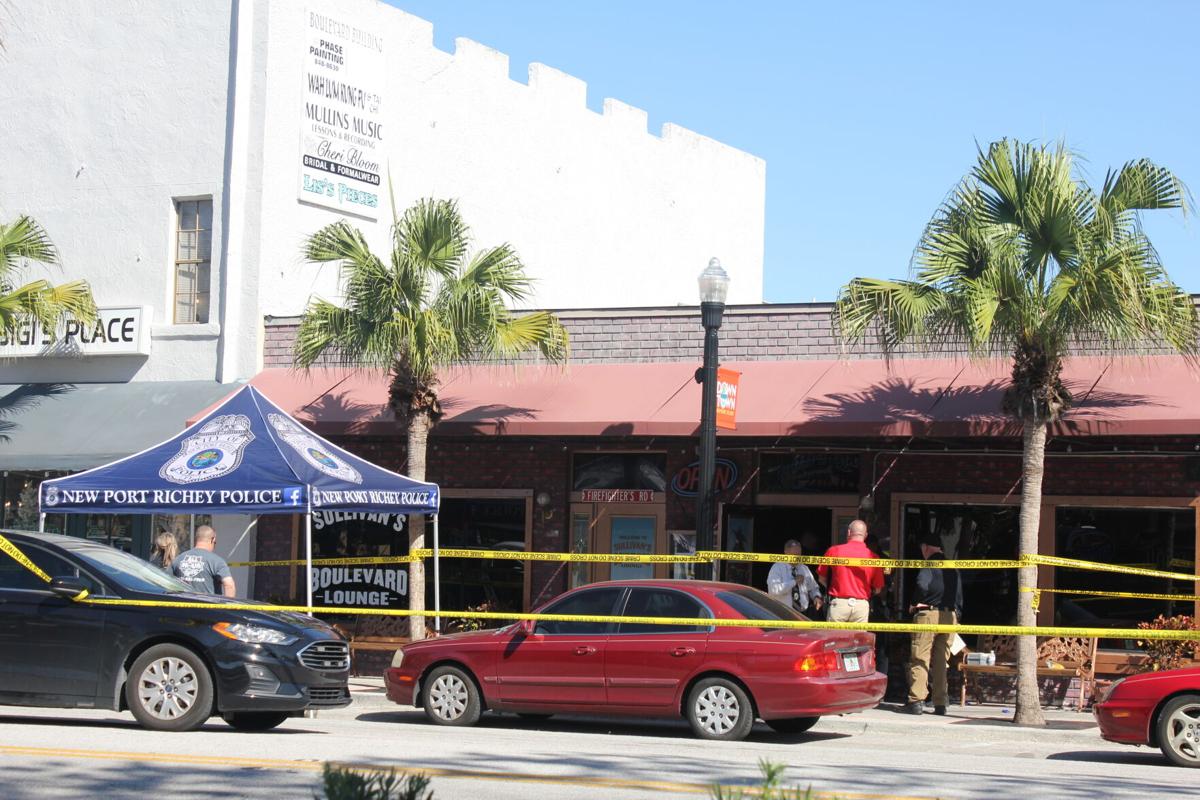 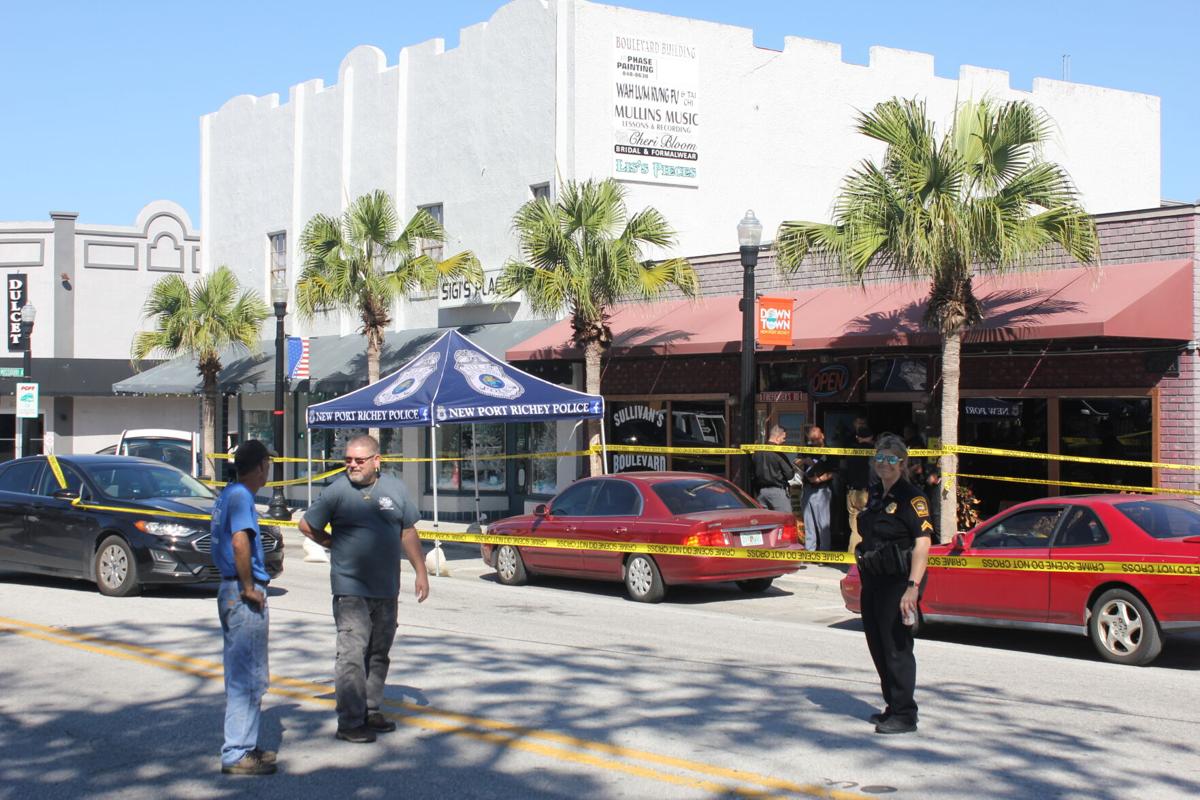 A officer-related shooting Tuesday afternoon at Sullivan's Boulevard Lounge in downtown New Port Richey resulted in the death of an unidentified man.

According to Police Chief Kim Bogart, the department received the call from the bar and restaurant at about 12:10 p.m.

"The call was related to an unwanted guest," Bogart said in a phone interview. "Someone was in the bar and threatening patrons to shoot them. He didn’t display a firearm at that time, but was threatening them, so they wanted him removed from the bar."

"Our officers got there and when they went to go in, they saw the subject," Bogart continued. "His actions at that time prompted them to … they ultimately had to shoot him at that time. He has since died."

The identity of the man killed Tuesday has yet to be released as of 4 p.m., Tuesday.

Bogart said the department requested the Florida Department of Law Enforcement conduct the investigation. "The state attorney's office is also conducting their investigation and we’ve asked the (Pasco County) Sheriff’s Office to help with the crime scene."

It was not specified exactly how many New Port Richey Police officers responded to the incident or fired their weapons, but Bogart said those involved will be placed on administrative leave.

"At this point I’m placing both of the officers on administrative leave for a minimum of three days," the chief said.

More information will be provided as the investigation continues.

The Florida Department of Health reported 1,846 new cases of COVID-19 in Pasco County from Jan. 11-16, bringing the count to 26,551. Forty-seven residents died due to the novel coronavirus, upping the death toll to 453.