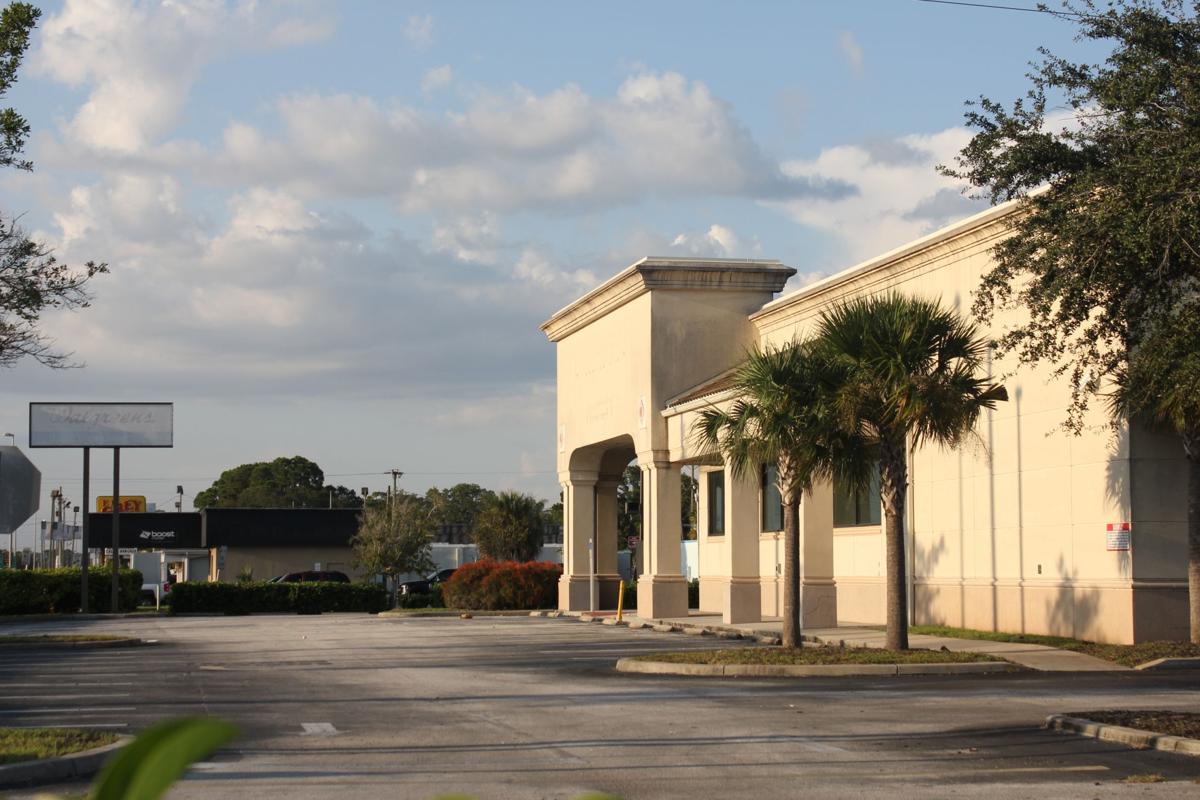 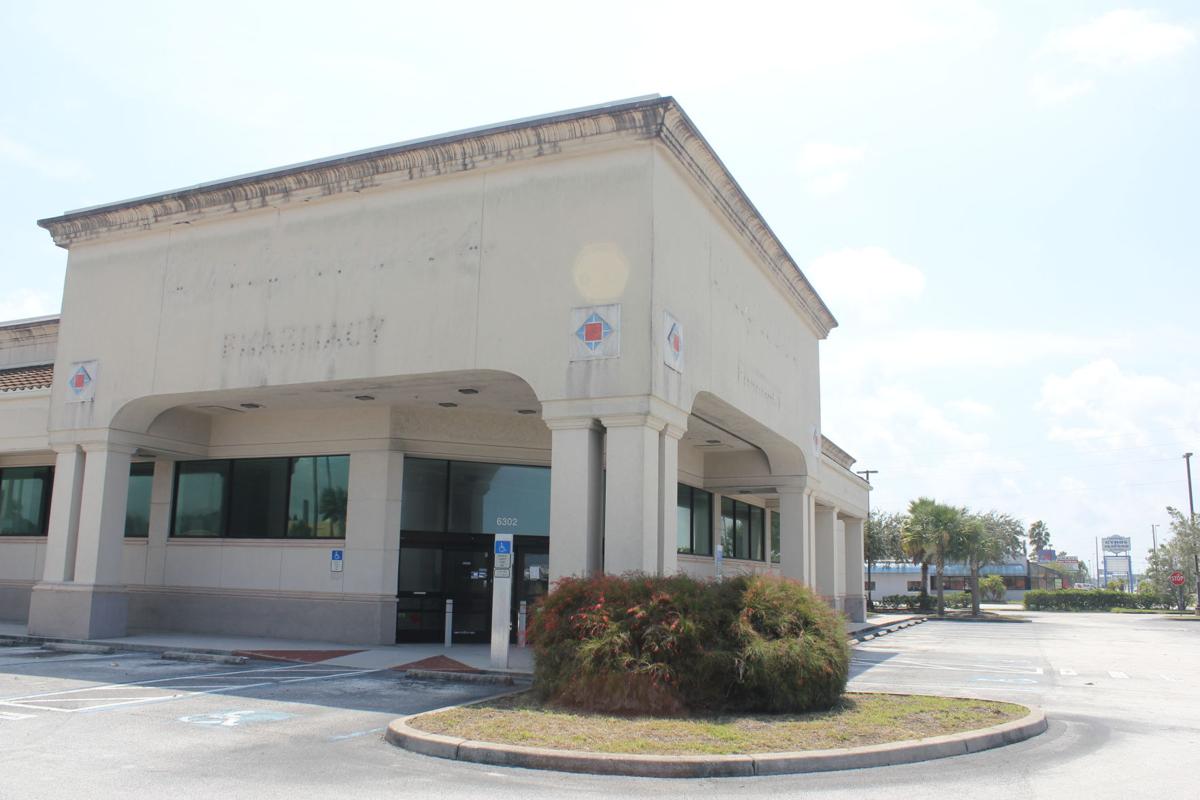 NEW PORT RICHEY – The southeast corner of U.S. 19-Gulf Coast Highway and Main Street is an important piece of land. On that much, pretty much everyone agrees on.

How —or who — is going to transform the vacant building, that once housed a Walgreens drug store, from dilapidated to dapper remains to be seen.

If the city moves forward with its most recent proposal, it would take control of the corner’s future. Sitting as the Community Redevelopment Agency last week, City Council members discussed purchasing the parcel at the western entrance to downtown for $1.7 million.

When the half-hour discussion wrapped up, council voted 4-1 in favor of buying the property. Negotiations will continue and the topic can be added to a future regular city council meeting agenda.

The proposal came a little less than a month after council hit a roadblock trying to figure out a solution to the parcel’s odd zoning — strange in that its designations were split between Highway Commercial and Downtown. Council tasked City Manager Debbie Manns and staff to gather more information on the history of the peculiar zoning as well as details regarding an active Verizon easement under the property.

Last Tuesday, Manns came back with a suggestion: buy.

“It is such a critical corner that I feel compelled to make a recommendation to you to purchase the property,” Manns said while opening the discussion. “It is not a recommendation that I take lightly. I am very aware of the fact that there is a public perception by some in this community dating back as long as 15 years ago that the city may have made some mistakes in some prior property deals.”

Prior to the 2007-2008 financial crisis and the collapse of the Florida real estate and homebuilding markets, the city council bought property throughout the city, such as the former Hacienda Hotel building and church land, including the former home of the First Baptist Church of New Port Richey, across Circle Boulevard from Orange Lake.

The city bought the land in anticipation of a boom in downtown development that was short-circuited by the post-2008 Great Recession. Property values plunged, and the city took a significant financial hit on its real estate purchases that took a number of years for officials to unwind.

Given that history, Manns said, it is understandable for there to be trepidation among city officials and residents considering past mishaps but that she feels strongly in her recommendation to buy the site of the former Walgreens.

“What I’ve learned in my career about economic development is that private investment always follows public investment,” Manns said. “The city really has to be in a position to take initiative, to play a leadership role, before private developers are willing to commit either time or money to a project.”

Expanding downtown’s revitalization of the Main Street corridor west of the Frederick A. Grassin Bridge will require shows of commitment from the city, Manns added. “You can’t accomplish those goals without having skin in the game. Not possible.”

“I think this may be a once in a lifetime opportunity to secure the way that the entrance to downtown New Port Richey is going to look for a generation or generations to come,” said Mayor Rob Marlowe. “I firmly believe that once Main Street Landing opens in a couple months that essentially everything between it and U.S. 19 is going to be in play.”

Main Street Landing is the planned retail and condo complex at Main Street and River Road that ground to a halt for a number of years after the financial crisis but remains under construction.

The lone no vote came from Councilman Jeff Starkey. He said he likes the idea of controlling and beautifying the corner and adding signs welcoming people to New Port Richey. What he doesn’t like is the $1.7 million asking price.

“I want that corner to work as well. We do have skin in the game,” Starkey said. “We own the church property on River Road. I want it to work, but the biggest blemish that I hear about and see with the decisions the city has made in the last 15 years is the purchase of property that we lost our tails on.

“I want that corner to work just as much as every one of you, but in my heart I don’t think this is the right move for the city,” he added. “This one makes me nervous. It really, really does. It is a ton of money.”

Manns told council that the CRA could fund the purchase of the property without negatively impacting any of its other current or proposed projects.

She also said that the $1.7 million asking price is lower than the last two letters of interest put forward, which were at $2 million. The CRA receives the extra property tax revenue generated from the increase in downtown property values since the designation of the New Port Richey Community Redevelopment District.

“I take real seriously the recommendations I make to you and I can tell you not only am I making it confidently that you purchase the property, but additionally that appropriate deference has been made all the important factors…and that we are paying a fair price,” Manns said.

Councilman Matt Murphy expressed reluctance about the city getting back into the real estate business but believes shying away from this opportunity would be a mistake.

“If we don’t have confidence in ourselves, no one else will. We need to advance this as a priority and I’m hopeful that you will consider the request favorably.”

If the city would purchase the property it would still have to deal with the zoning issue. Marlowe suggested a scenario where the city retains just a portion of the parcel right at the corner of U.S. 19 and Main Street to create an entrance way greeting motorists into the downtown. The city could then explore selling the remaining portion of the property.