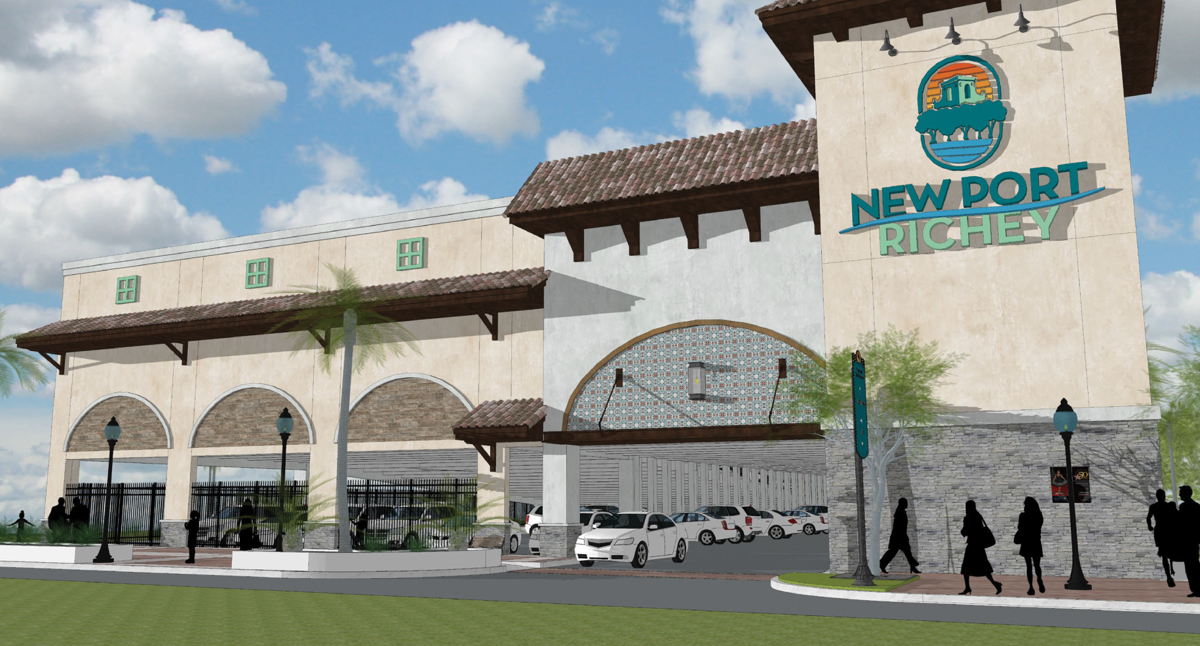 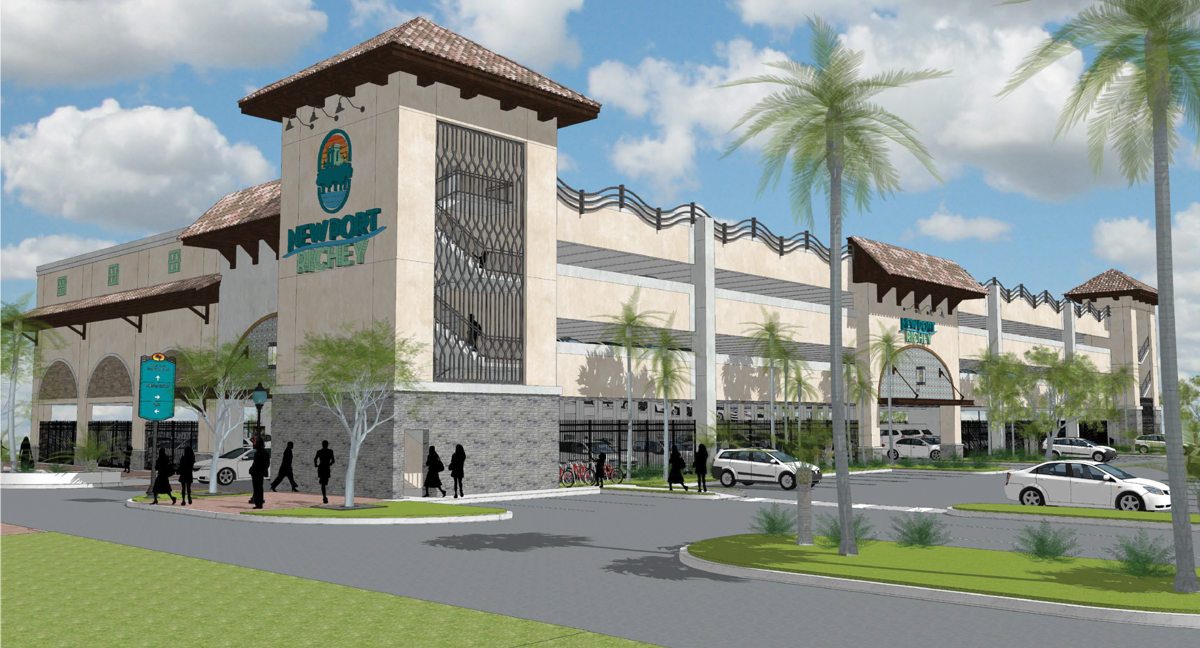 NEW PORT RICHEY — City Council took another step forward last week in the redevelopment of land on the southeast corner of Main Street and U.S. Highway 19.

The site is the future home of Keiser University, a hotel and a parking garage to accommodate students and temporary visitors. The latter addition was the evening’s topic at an Oct. 6 work session.

Representatives with Kokolakis Contracting and Fisher Architects presented council with digital renderings of the future parking structure to receive feedback and ask for the go-ahead to complete the design and engineering phase of the project. The city selected Kokolakis Contracting, a firm with an office in Tarpon Springs, in June to handle the design and build-out of the parking garage. The project is not to exceed $6.5 million and aims to be completed in June.

Aside from a couple of aesthetic suggestions and requests, council gave the design team a thumbs-up to move forward.

“I think it’s incredible,” Councilman Jeff Starkey said. “I absolutely love the design. It’s going to look so, so good behind that university. There’s nothing I would change about it.”

Digital renderings of the four-level, 355-space garage depict a cream-colored exterior with black fencing features, Spanish tile-covered segments of roofing, ceramic tiling and the utilization of the city’s new marketing and branding logos. Elevator and stairway towers, capped by the Spanish tile roofs, are at the northwest and southwest corners.

“We were tasked with going through the community and finding out what a good aesthetic would be so our project would blend in with the community,” said Bill Fisher, with Fisher Architects. “What’s important is when you spend this much money you need to look outside, look at what you’re doing in the future and make sure you take that into account.”

One requested alteration came from Councilman Chopper Davis and focused on the south-facing side of the structure. That’s the side that will be facing the hotel and potential future developments and Davis said he would like to see its aesthetics improved.

Council also discussed the entire project’s potential effect on the east end of Main Street. The parking garage will be located to the northwest of the property, along Acorn Street, which is a small roadway that runs behind strips of commercial businesses mostly parallel to Main Street.

“Main Street is going to be a big project to redevelop and to re-engineer,” said Mayor Rob Marlowe. “But Acorn Street could very easily be converted into primarily a pedestrian friendly area with retail.

“Those buildings on the Acorn Street side are just nasty, they really are,” he added. “They’re ripe for being fixed up and reoriented to do something nice on Acorn Street. I think that could be a beautiful thoroughfare for people to walk. This could be the equivalent of Railroad Square west.

“I think it’s an opportunity to try and get some of the property owners down there to step up.”