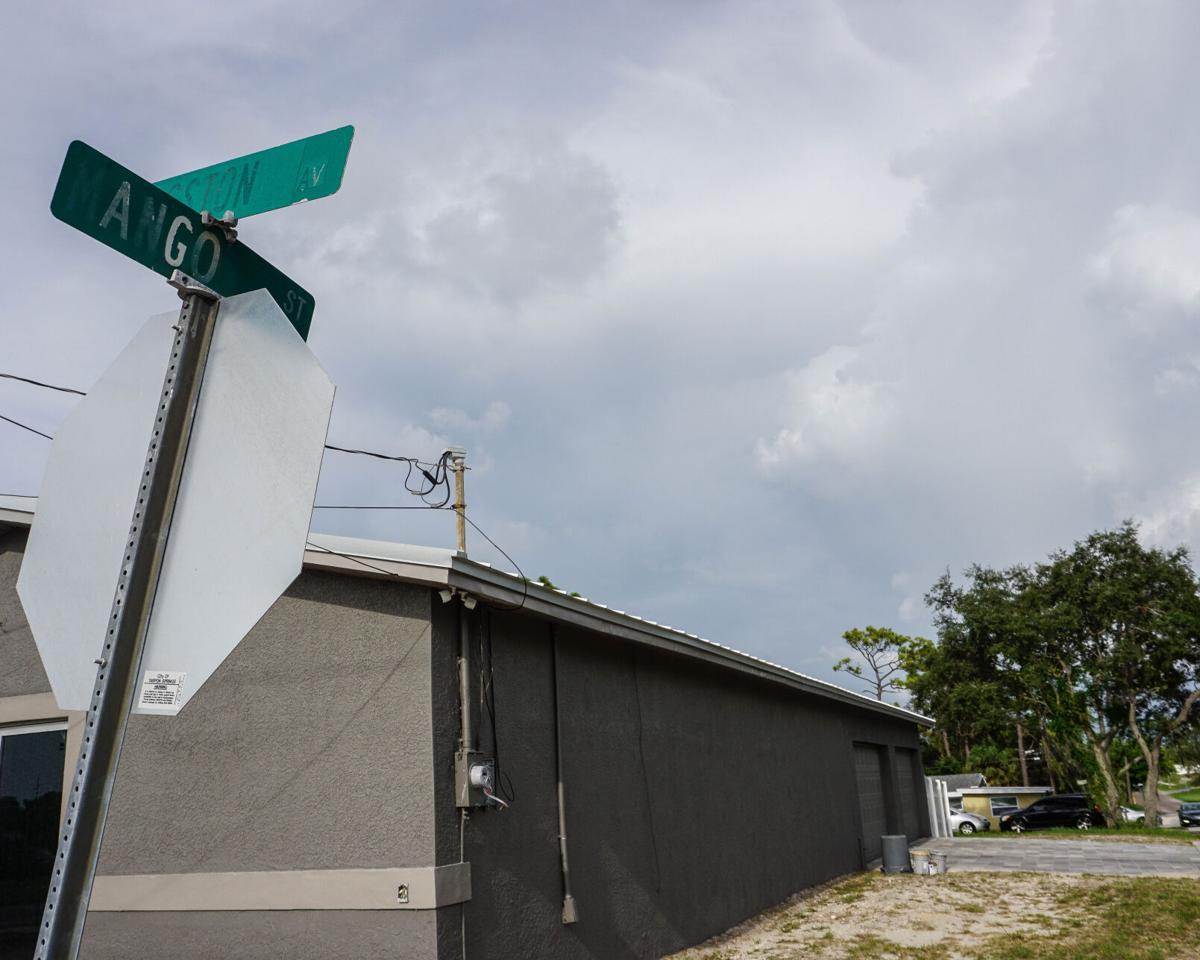 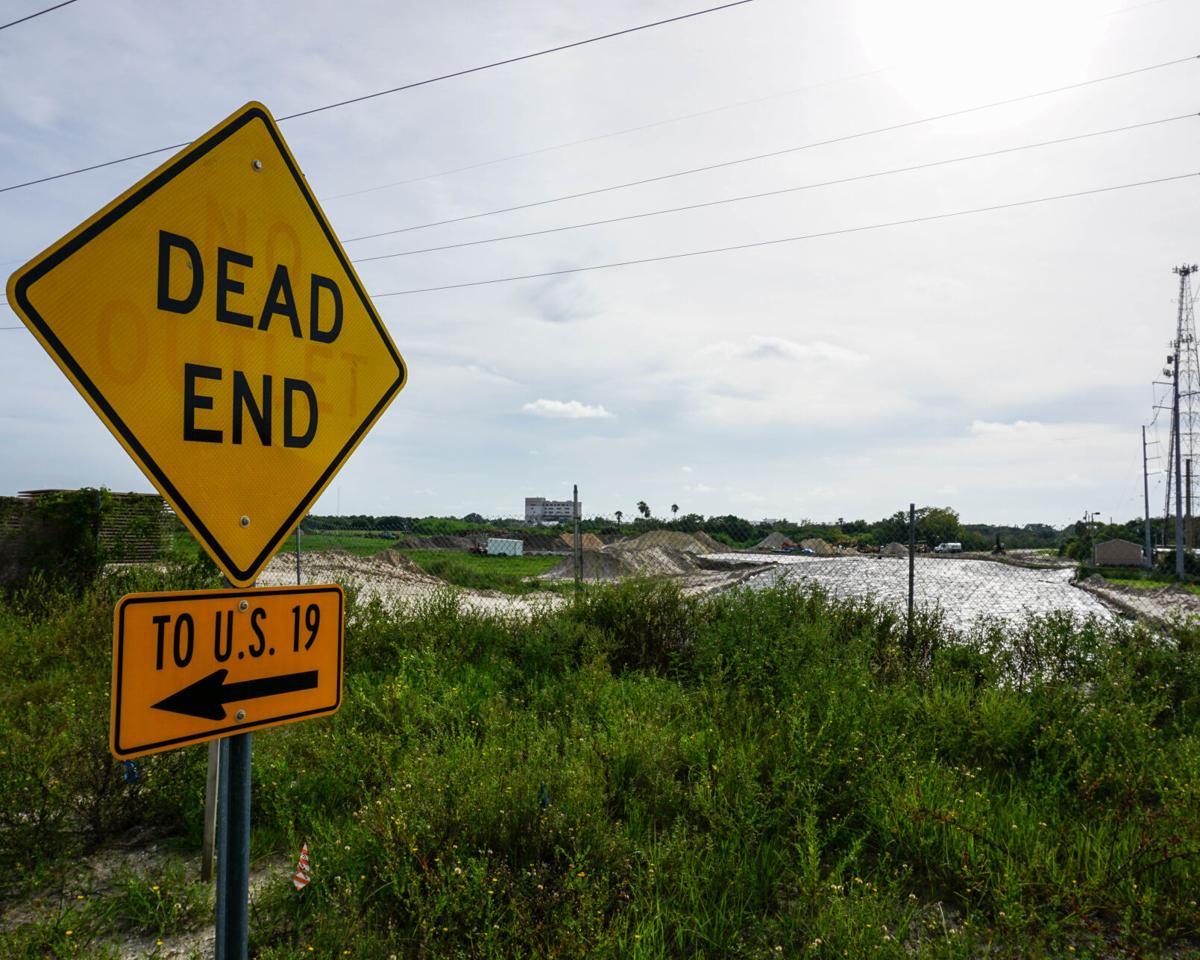 TARPON SPRINGS — Tarpon Springs officials recently agreed to preserve an important part of the city’s history, as the City Commission voted 3-1 in favor of keeping the Mango Street name as part of the Meres Boulevard road extension project that, once completed, will connect South Pinellas Avenue/Alt. 19 with U.S. Highway 19.

After consulting the city code, historical records and neighboring residents, staff recommended naming a portion of the previously undeveloped roadway between Safford Avenue and Disston Avenue Meres Boulevard East while retaining the name Mango Street for the portion of the roadway between Disston Avenue and U.S. 19. The ordinance also calls for a monument or memorial sign be placed somewhere along the route in honor of Dr. Themistocles Diamandis, a beloved local physician who was a proponent for the completion of the connecting road, an element of the proposal each of the four commissioners in attendance supported.

However, the decision to use two different names for the road was not universally supported; while Mayor Chris Alahouzos and commissioners Connor Donovan and Costa Vatikiotis approved of retaining the Mango name based on its historical significance — it’s listed on the original city map from 1917, according to officials — Vice Mayor Jacob Karr said he was not in favor of using multiple names for one road and suggested choosing either Meres or Mango.

He added he believes it should be called Meres “all the way through,” citing Martin Luther King Jr. Drive as “a good example” of the city renaming an old street in favor of a new one, a comparison that drew some criticism when the public comments were heard.

“In reference to Mr. Karr’s comment, I don’t know if he remembers or not, but Dr. King’s street stops at U.S. 19 because the residents on the east side of U.S. 19 did not want that name,” 73-year-old lifelong Tarponite Glendine Davis said by phone. “And I believe we need to keep this part of our community as Mango, because it has history to it.”

Annie Dabbs, longtime president of the Rose Hill Cemetery Association, agreed, stating she “would like to see the name Mango Street remain the same because of its historical significance and importance to this neighborhood. “We the residents of this neighborhood would like to see that Mango Street remains Mango Street and keep its history,” she said, adding, “I believe that all the history in Tarpon Springs is important. Everybody’s history.”

Ultimately, the majority of the commission agreed.

“Mango Street is shown on the map since 1917, and that’s good enough for me,” Vatikiotis said, adding it’s common for cities to utilize two names on one street, especially in a historic town like Tarpon.

With that, the motion to approve the ordinance passed by a vote of 3-1, with Karr voicing the no vote. Commissioner Townsend Tarapani was absent and excused from the meeting.

“I said during the first meeting I wanted to get public input on this item, and we did,” Alahouzos said, noting he received many calls and emails on the topic and had discussions with Miss Dabbs and others. “They expressed their concern and said they wanted to leave the Mango Street name because of its historical significance to the area, and I agreed with it, of course. It’s not unusual to see two names on a street like that, so to me it was a good decision because if it means so much to them it makes sense to keep it.”

The Florida Department of Health reported 1,846 new cases of COVID-19 in Pasco County from Jan. 11-16, bringing the count to 26,551. Forty-seven residents died due to the novel coronavirus, upping the death toll to 453.