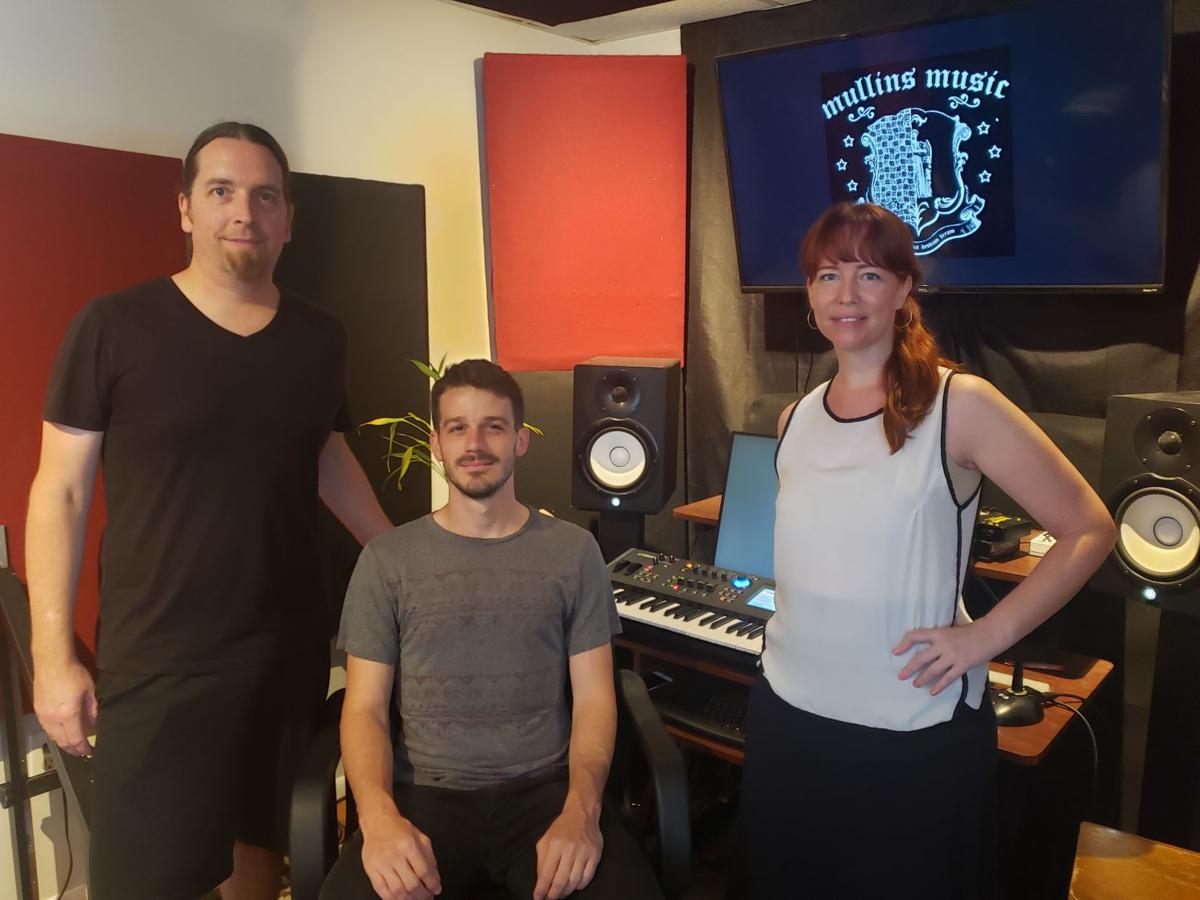 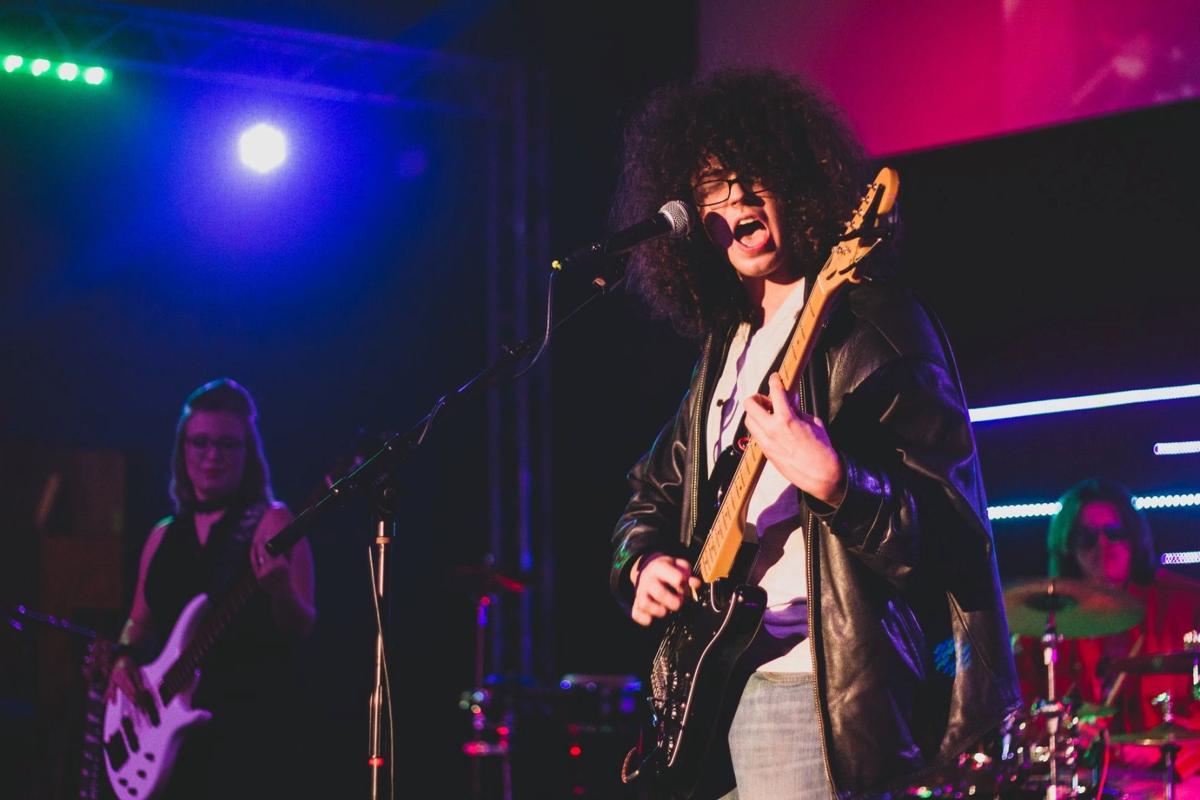 NEW PORT RICHEY — Famed songwriter Mac Davis put the idea into the lyrics of one of his most famous songs, “I Believe In Music.”

“Music is the universal language and love is the key,” the lyrics that have been sung thousands of times around the world expressed.

The school, located at 5736 Missouri Ave., opens its doors on an almost daily basis to those of all ages who yearn to speak that language whether it be through piano, violin, guitar, woodwinds, or voice.

Students are taught by a faculty rich in education as well as professional experiences in the music world.

Eric’s wife, Marina, is originally from South Africa, and now serves as the school’s artistic director.

“Her family moved here in 1997,” Eric said. “She moved to Memphis for a job opportunity, which is where we met. The year we got married, Dayspring Academy hired her to come back to teach.”

Mullins said the couple had been doing some church work in Memphis, which led to the idea of starting their own music school.

“We had the passion for doing that,” he said.

Eric recalled his grandfather getting him interested in music by purchasing a saxophone for him.

“We would go off and take lessons together,” he recalled. “He was 60 years old taking clarinet and I was 11 taking saxophone. All of that stuff inspires you.”

“So, here we are now doing this and trying to be a good thing for our community,” Eric said.

The school has taken some inventive ways to get its students not just interested and educated in music, but immersed in its history.

“A few years ago, we took a group on a trip we called ‘The Roots of Rock,’” Eric said. “We went to Memphis and visited Sun Studios where Elvis did his first recordings. We also went to New Orleans and Muscle Shoals and Macon visiting musical landmarks. We actually played on a morning television program in Memphis.”

Eric says he hopes for the school’s 20th anniversary to take a similar trip to England, home of the Beatles.

The school is preparing for its annual Rock Week Summer Camp beginning July 6, culminating in a concert Friday, July 10, at 7 p.m. in the Richey Suncoast Theatre.

However, the music at the school is far from just rock-oriented.

Students are introduced to all types of music from jazz to the classics.

“There is something about the ability to sit down at or pick up an instrument and play a song for your family and friends, or even for yourself,” Eric said. “Music is a language of pure joy.”

For more information on becoming a student or taking part in the upcoming Rock Week Summer Camp, call 727-856-0263 or email info@mullinsmusic.org.