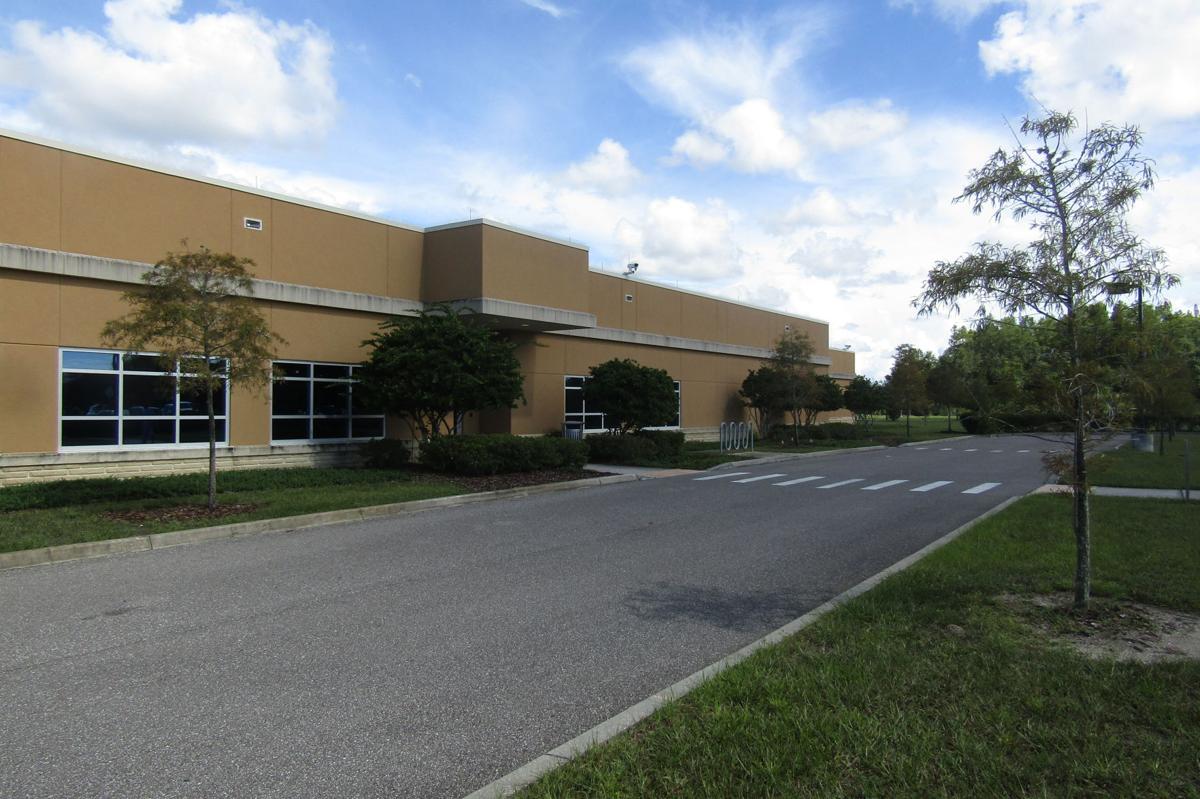 This west entrance to Medical Center of Trinity will be renovated to include a covered area for same-day surgery patients to be conveniently picked up by family or friends without having to go back to the main lobby. 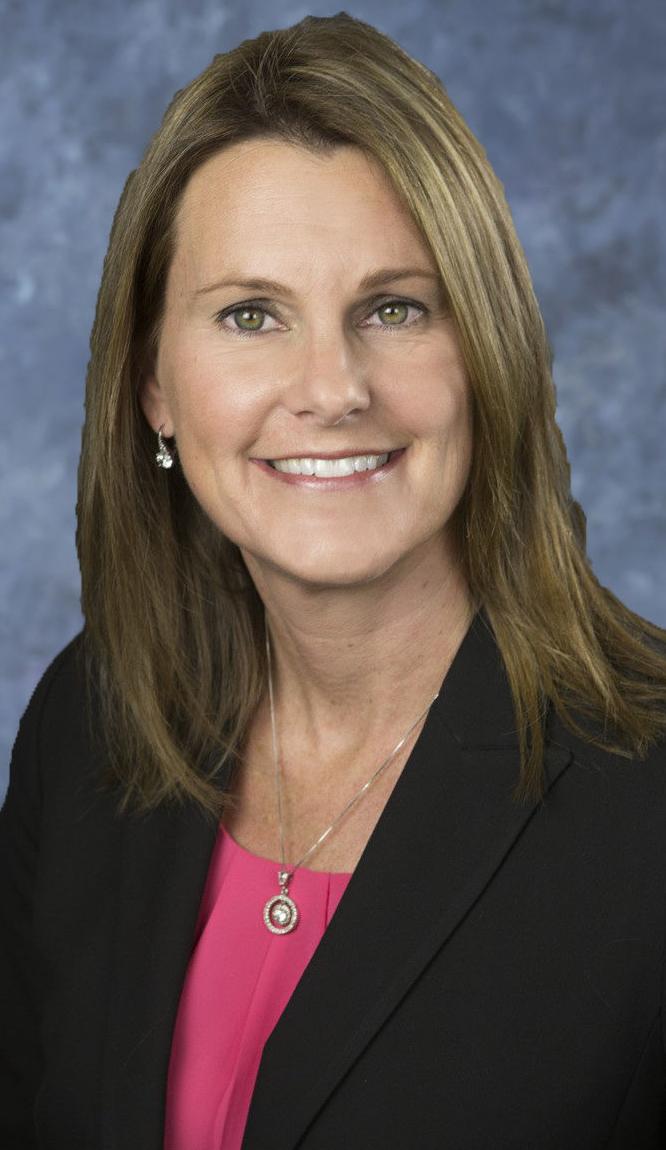 Medical Center of Trinity Chief Operating Officer Sally Seymour says expansion of the hospital has been an ongoing process in recent years.

TRINITY – Medical Center of Trinity is starting work on a $23 million expansion plan designed to increase service, privacy and access.

The hospital’s chief operating officer, Sally Seymour, said last week crews and technicians have already begun marking off construction sites and preparing for the work which is expected to be completed by August 2020.

According to Seymour, the expansion “is an investment in our community by our parent company, HCA.”

“There are no taxpayer dollars involved in this project,” Seymour said, adding construction at the hospital has “really never stopped over the last several years.”

“It’s a race to keep up with the growth in the community,” she said.

Once completed, visitors and patients will have an extra 300 parking spaces at the front of the building.

This will be made possible by the same number of spaces being constructed to the east and rear of the building, near the helicopter pad, which will be held exclusively for staff parking. That, in turn, will free up the several hundred spaces in the front of the medical center that are now designated for staff.

“It’s a race to keep up with the growth in the community."

Seymour said the new parking should “come on line by the first of the year” and temporary parking will be made available during the construction.

The centerpiece of the expansion at the hospital on State Road 54, east of Little Road, will be the addition of two operating rooms in the surgical area, which will bring the total available operation spaces to 10.

Eight additional rooms will be constructed for patients and their families to go through the pre-operative process before being taken to surgery.

Recovery for patients will be in the post-operative area where three additional bays are also part of the center’s expansion plans.

“If it’s a same day procedure, you will be able to leave through a new covered canopy entrance adjacent to those recovery bays on the west side where your family can drive up to the doors and pick you up,” Seymour explained. “Currently, you have to go all the way down through the main lobby and most people don’t want to be pushed through a lobby in a wheelchair. It’s such a small thing, but an exciting thing for the patients.”

Plans also include adding a second C-section room in the obstetrics unit, on the second floor.

“When you look at who is moving into the 54 corridor, it’s young families,” Seymour said. “This is what they need and this helps to accommodate that anticipated higher volume.”

Patients of families will also now have the privacy of a separate waiting room where they can gather as their loved one is in surgery.

“We have this gorgeous lobby and the coffee shop and the deli now, but it makes it challenging when the doctor needs to corral that family to have a conversation about the status of their loved one after surgery,” Seymour said. “We do have the information boards which shows where the patient is in the surgical process, but to have this hub where everyone can go back to adds to better privacy and access.”

Seymour said the new waiting area will have two consultation rooms where the physicians can meet with the family members to “tell them how everything went.”

She said the facility has become an “anchor” for the community over the last several years.

“People became so accustomed to having to drive south to access a variety of services,” she said. “Now, to be able to keep people close to home, especially when it comes to their health when you need that support system is more important than ever.”

“I think we have an obligation to the community to meet their needs and if they aren’t met here, where are they going to get those services?” Seymour said. “Our CEO, Leigh Massengill, is always saying we do not want to be the medical center of Trinity, we want to be the medical center for Trinity so you don’t have to leave home. We’re getting there.”