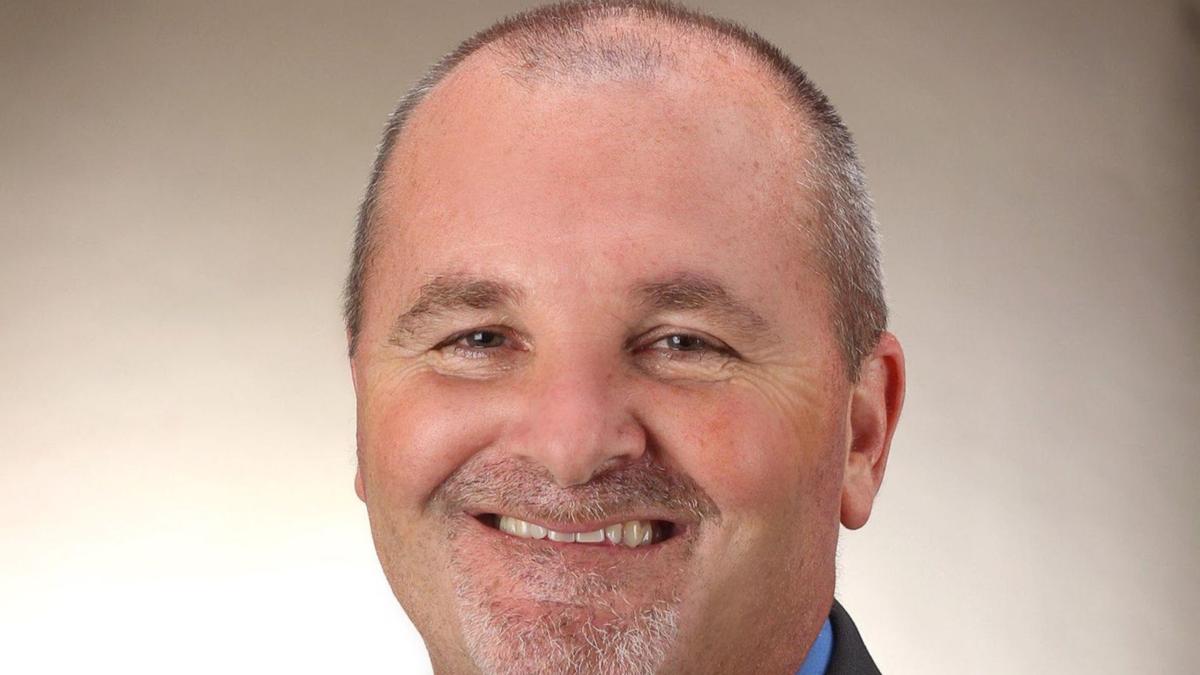 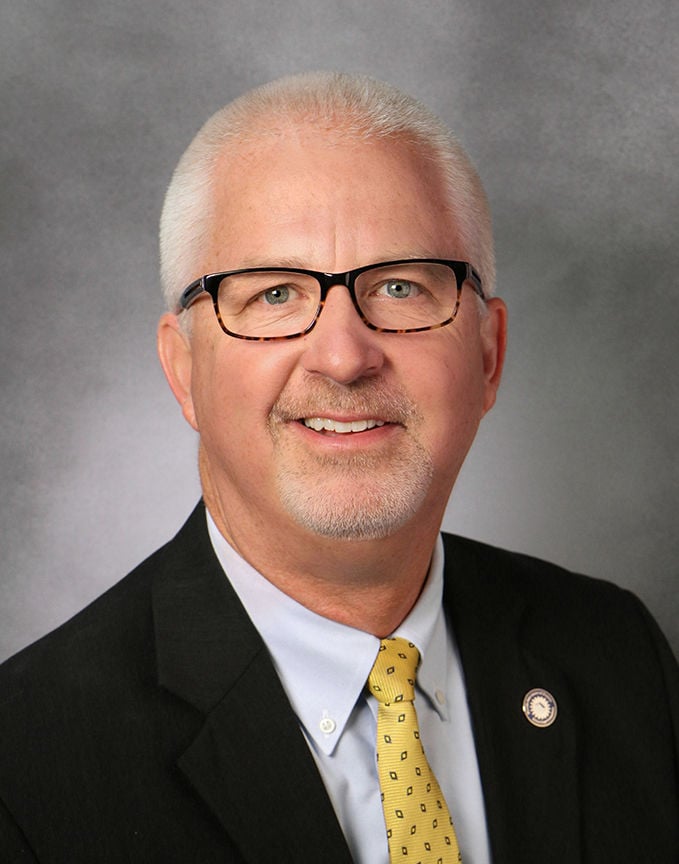 The complaint contends that Browning wrongfully retaliated against LaRoche when the latter was transferred from his position as principal at Hudson High School to assistant principal at J.W. Mitchell High School. LaRoche, who had led Hudson High for 12 years, argues that the June transfer was retaliatory in nature because he filed to run against Browning for superintendent.

“I have always committed my life to educating and instilling the highest values in our youth,” LaRoche wrote in the email sent by Lirot, of the Clearwater-based Law Offices of Luke Lirot. “I am no fan of lawsuits, but I could not stand idly by while Mr. Browning and his cronies try to derail my efforts to serve Pasco County through the improper use of retaliatory and vindictive political efforts carried out to unfairly prevent competition in this race. If voters are to make any informed choice, they need to know the characteristics of the people they are voting for.”

The reasoning for transferring and demoting LaRoche were described in a June 25 email sent to LaRoche from Assistant Superintendent Monica Ilse, according to the complaint. The email stated that LaRoche failed to sit in on an end-of-year Zoom meeting with Hudson High faculty because of car troubles. The second claim was that LaRoche had failed to enter his hours in the school district’s time-keeping system for two weeks and that LaRoche responded by saying that he forgot and his time had been entered. The third issue stated that “it is recognized that you (LaRoche) do not believe in the mission and vision of the district as a leader.”

When asked to respond to the legal complaint, Browning wrote via text that “this is a part of their non-issue campaign against me because Dr. LaRoche doesn’t have any issues that will move the district forward.

“It would be nice if Dr. LaRoche would talk about issues that matter and will move our district forward,” Browning added. “Unfortunately, that is not the case.”

Browning has been superintendent since 2012 and is running for his third term. The candidates are on the Republican primary ballot.

Within the 27-page suit, filed in the U.S. District Court for the Middle District of Florida, Tampa Division on Aug. 7, the plaintiff claims that “absolutely no legitimate basis existed to support (his) demotion and immediate banishment from HHS, and he was even denied the opportunity to thank his staff and others for their service.”

The lawsuit states that LaRoche “has suffered mental anguish, emotional distress, expense, loss of benefits, embarrassment, humiliation, damage to reputation, illness, lost wages, loss of capacity for the enjoyment of life and other tangible and intangible damages.”

The complaint is also seeking “all employment benefits he would have enjoyed had he not been discriminated against, subjected to discrimination, having his rights violated, and retaliated against by Browning.”