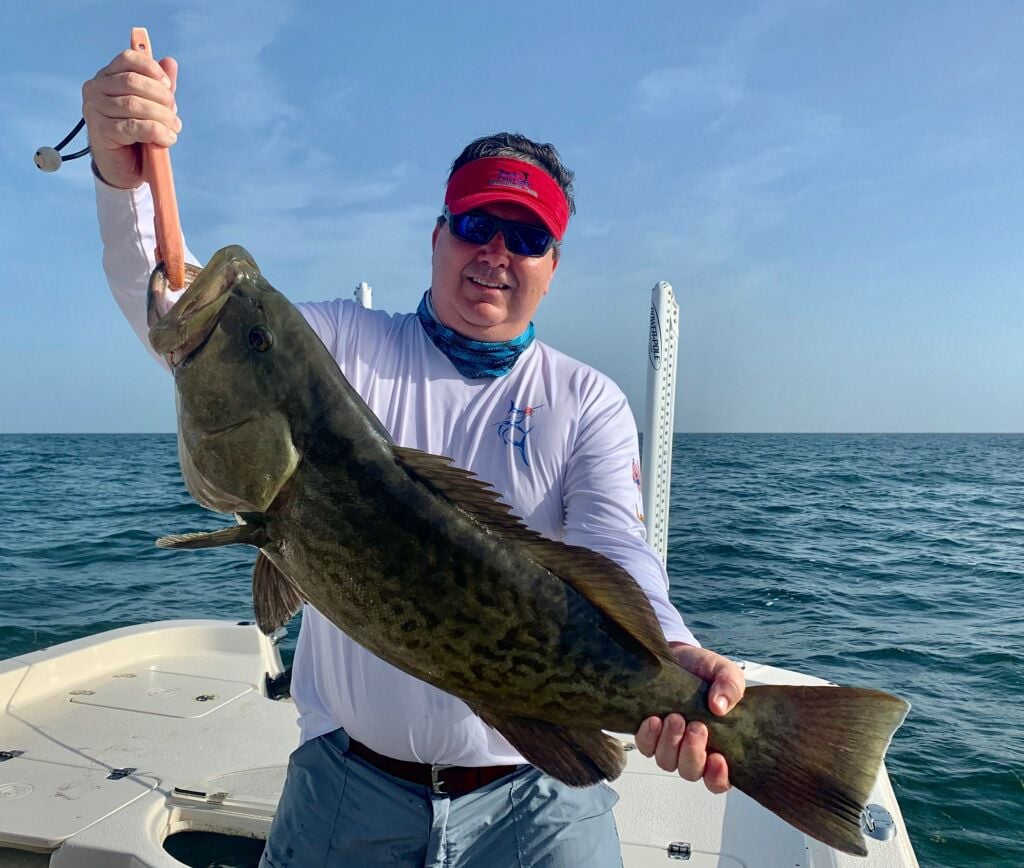 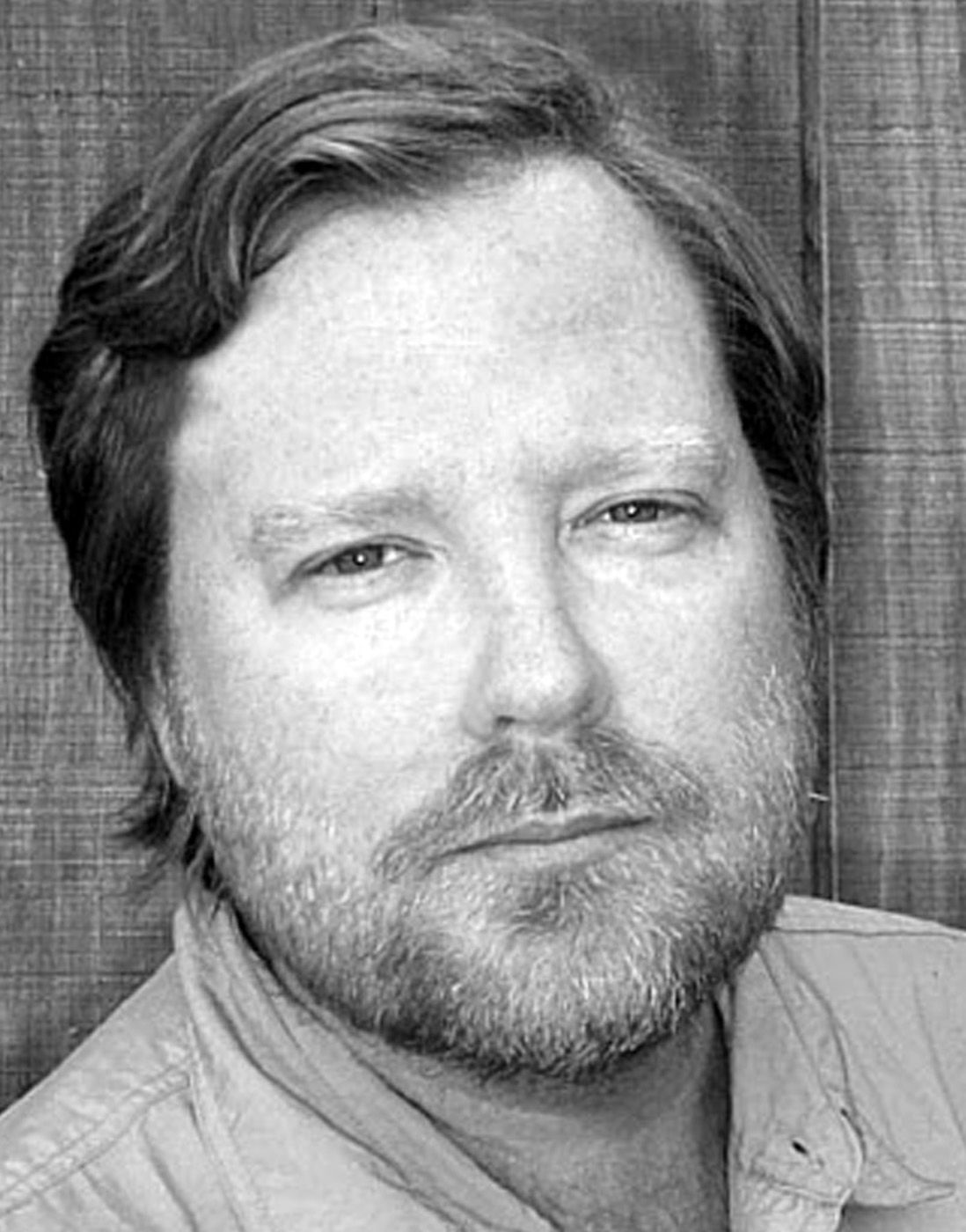 It’s Christmas in June for offshore anglers, as the long-awaited gag grouper season opens June 1, and by all accounts, there will be plenty for fish fries this summer.

From tackle shop sources and guides, to anglers reporting they’ve been overrun with gags as they fished during the closed season for other species, like hogfish, not only have gags been abundant, they’ve been running large, with fish to 10 or 12 pounds not uncommon.

Most offshore grouper diggers have collected some proven GPS numbers, but don’t be surprised if you find someone already anchored on them if you left the dock too late on opening day. Be warned, opening day can be a little like those scenes in old westerns where all the homesteaders blast off in their covered wagons when the gun sounds the start of the 1862 Homestead Act.

Grouper off our coast can be found in as little as 8 feet of water west of Hernando Beach over hard, limestone bottom, and that’s where Capt. Josh Fritz, a longtime Hernando County guide and ace grouper-getter plans to start, going deeper if needed. If offshore Gulf temperatures are around 80 degrees, Fritz recommends working 18 to 23 feet of water to start.

One way for grouper anglers determine if they are at the right depth is to test the water by trolling over rocky bottom until a keeper-sized gag is caught. The spot is then marked with a buoy, the boat anchored and baits dropped to the bottom to see if the gags are home.

Large-lipped diving plugs that get down 15 to 25 feet get the job done, or a planer can be used to submerge shallower-running plugs. Downriggers are the luxury way of doing it.

Once fish are located, anchoring is important, as is the bottom machine that is used to pinpoint the best rock outcroppings. The bigger the rocks, the more likely it will be holding large fish.

Anglers calculate the current flow and pull of the tide to anchor, running up-current 75 or 100 feet, dropping anchor and letting anchor rope out until the boat is directly over the spot. It takes some experience to get it right the first time, but if the boat ends up in the wrong spot, just pull the anchor and try again.

Fritz likes to use live bait and minuscule amounts of weight when fishing grouper, netting live-scaled sardines near shore first thing in the morning. Live pinfish also work well, he said. Frozen sardines or herring, along with frozen squid or cut mullet are good dead baits.

Regulations call for circle hooks when grouper fishing, and an 8/0 is about the equivalent of the 5/0 straight-shank hooks used for decades for local grouper rigs. A 50- or 60-pound mono leader beneath a swivel and an egg sinker completes the rig. Fritz is the exception, as he’ll use as little as an eighth-ounce weight, but general bottom fishing lead depends on the current. Try starting with as little as needed — usually 2 to 4 ounces — and increase if the rig won’t hold bottom in the current.

A stout rod with a 4/0 class reel is typical, though large spinning gear on a heavy rod can work reasonably well if fishing under 30 feet of water. Most anglers these days spool up their spinners with braided line, and 40- to 50-pound-test is pretty common. Mono is the way to go if using a conventional bottom reel like the venerable Penn Senator.

Many new grouper anglers struggle to get down the hook-setting technique. It’s really easy, though, and the secret is not trying too hard. When a gag bites, hold steady and don’t jerk the rod. The circle hook will drive itself home if you just hang on tight as the fish swims off with the baited hook. When the rod doubles over, begin raising it, and don’t stop until you feel that the fish is beginning to fight back. With the rod tip still high, get as many turns on the reels as you can quickly. This will get the fish off the bottom and away from the rocks, which is right where he wants to go. If he makes it, you’ve officially be “rocked up” by a grouper.

But while the fish may have won the battle, the war isn’t over. One tactic many diggers use is to let some slack in the line and set the rod in a holder and wait. The gag will often swim out of the rocks, double the rod over and the fight can begin anew.

Grouper are one of the most prized fish on the table around these parts. The white, flaky meat can be baked, broiled or fried.

The gag limit is two per angler per day and they must measure at least 24 inches nose to tail. The season runs through Dec. 31.