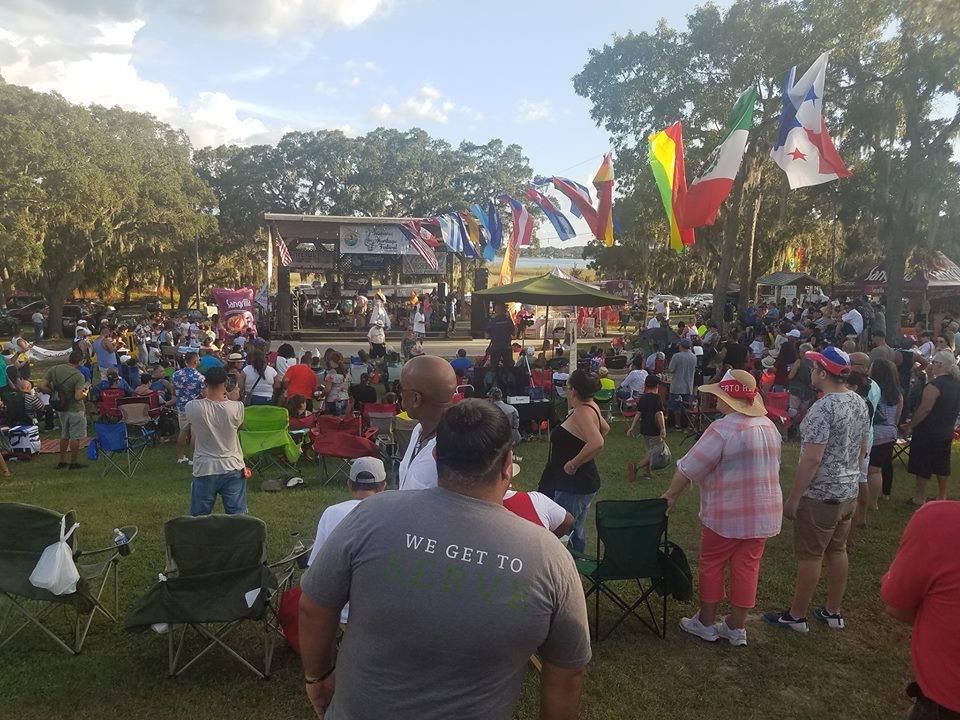 The 2019 of the Hernando Hispanic Heritage Festival. 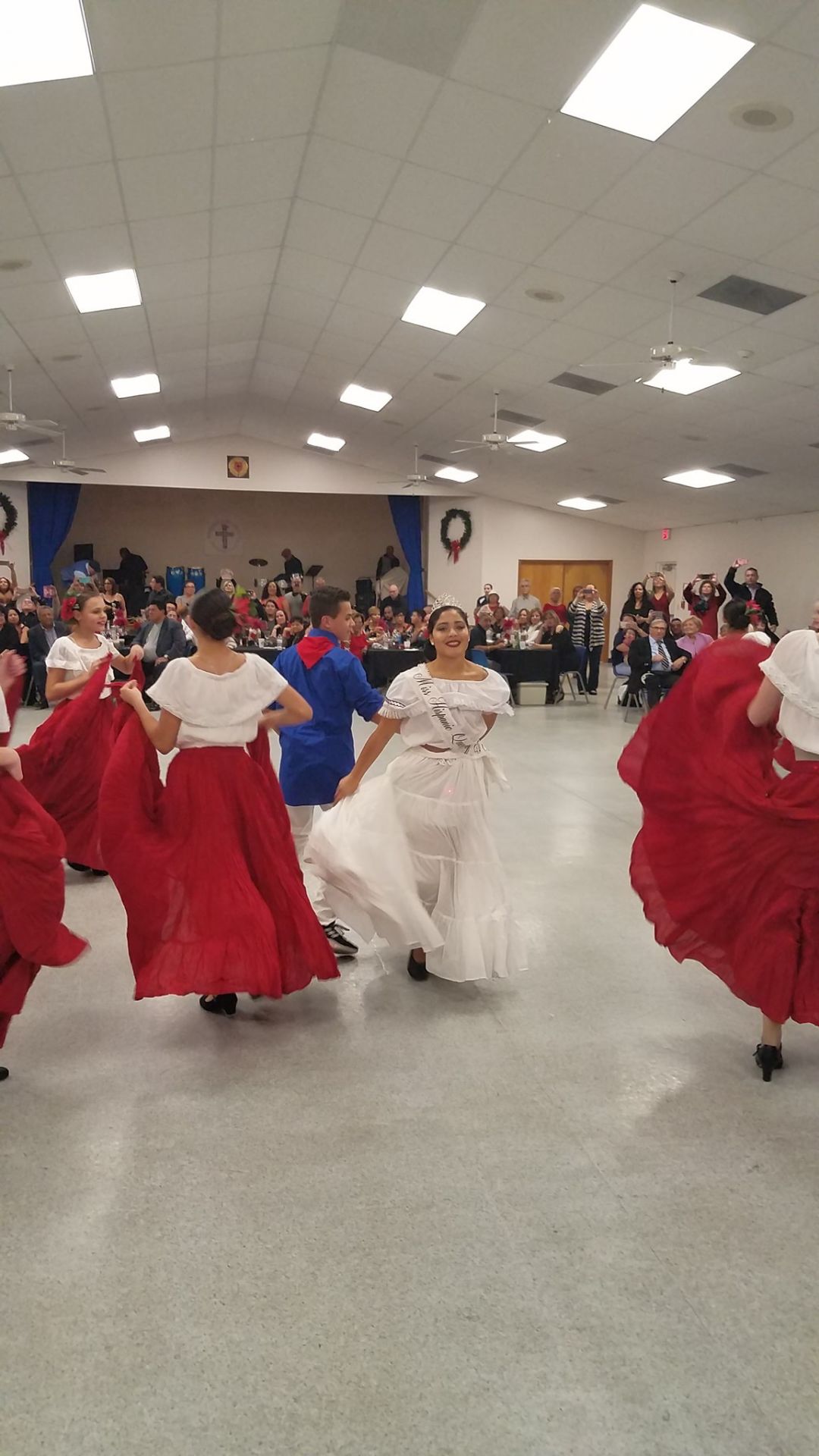 Miss Hispanic Queen is not a traditional beauty pageant. Instead, it is an organization that teaches young women about their Latin culture.

The 2019 of the Hernando Hispanic Heritage Festival.

Miss Hispanic Queen is not a traditional beauty pageant. Instead, it is an organization that teaches young women about their Latin culture.

BROOKSVILLE — It was an ambitious plan in 2017 to launch a festival that spotlighted the Hispanic culture in Hernando. Yet it happened, bigger and better than anyone could have imagined, just after Hurricane Irma paid a destructive visit to the nature coast.

Crowds flocked to the Lake House, 1202 Kenlake Drive, in huge numbers, many whose homes were still dark from uncorrected power outages. But the party, the Hernando Hispanic Heritage Festival, went on and was successful enough to come back last year for round two.

Vivian Rivera Hernandez, president and founder of Ms. Hispanic Queen, said the third annual festival, scheduled for 2-10 p.m. Sept. 21, will be much the same as years previous with at least as many venders, authentic Hispanic cuisine, live music, dancing and boundless culture.

The Miss Hispanic Queen organization was created in 2013 to educate local young Hispanic women about their culture. Girls ages 14 to 18 competed for the title, which wasn’t a beauty pageant competition. Instead, competitors earned points through educational workshops throughout the summer.

The idea was to encourage girls to learn their culture.

Hernandez, who is of Puerto Rican descent, realized that many young girls with Hispanic ties knew very little about their culture. Miss Hispanic Queen gave them an opportunity to work toward a purpose that would enhance their futures by helping them connect with their heritage.

That mission evolved into an annual festival, complete with live authentic Hispanic music, dancing, food and culture. It provides a cultural awareness in the community and celebrates Hispanic Heritage Month, something not previously recognized in Hernando County, Rivera said.

Admission is free with a $5 parking fee. No food or drinks will be permitted. But there will be plenty of food and drink vendors, including beer and wine, for purchase.

Traditional Columbian Vallenato performances, Mexican folklore group dancing, a live DJ, and more will take the stage throughout the one day festival.

“Delicious food, beer and wine and a kid zone will be there,” Hernandez added.

And of course the highlight is the crowning of Miss Hispanic Queen. “Our two finalists are seniors at Springstead High School and represent Mexico and Columbia,” she said.

The winner will receive a $500 scholarship, sponsored by the Puerto Rican Parade Association.

Telemundo is the TV Media Sponsor and will emcee the event.

The Hispanic Heritage Festival is a highly anticipated end of summer event. It was voted second largest festival in the county by residents through a poll conducted by the Hernando Sun.

The family friendly celebration will honor and showcase the traditions of a creative Hispanic community in art, music, and cuisine.

Vivian Rivera Hernandez received the 2019 Latina Lideres Award, Mover N Shaker, for her contribution to Hispanic culture in Hernando County. She, however, credits the community for its generous embracing of the event.