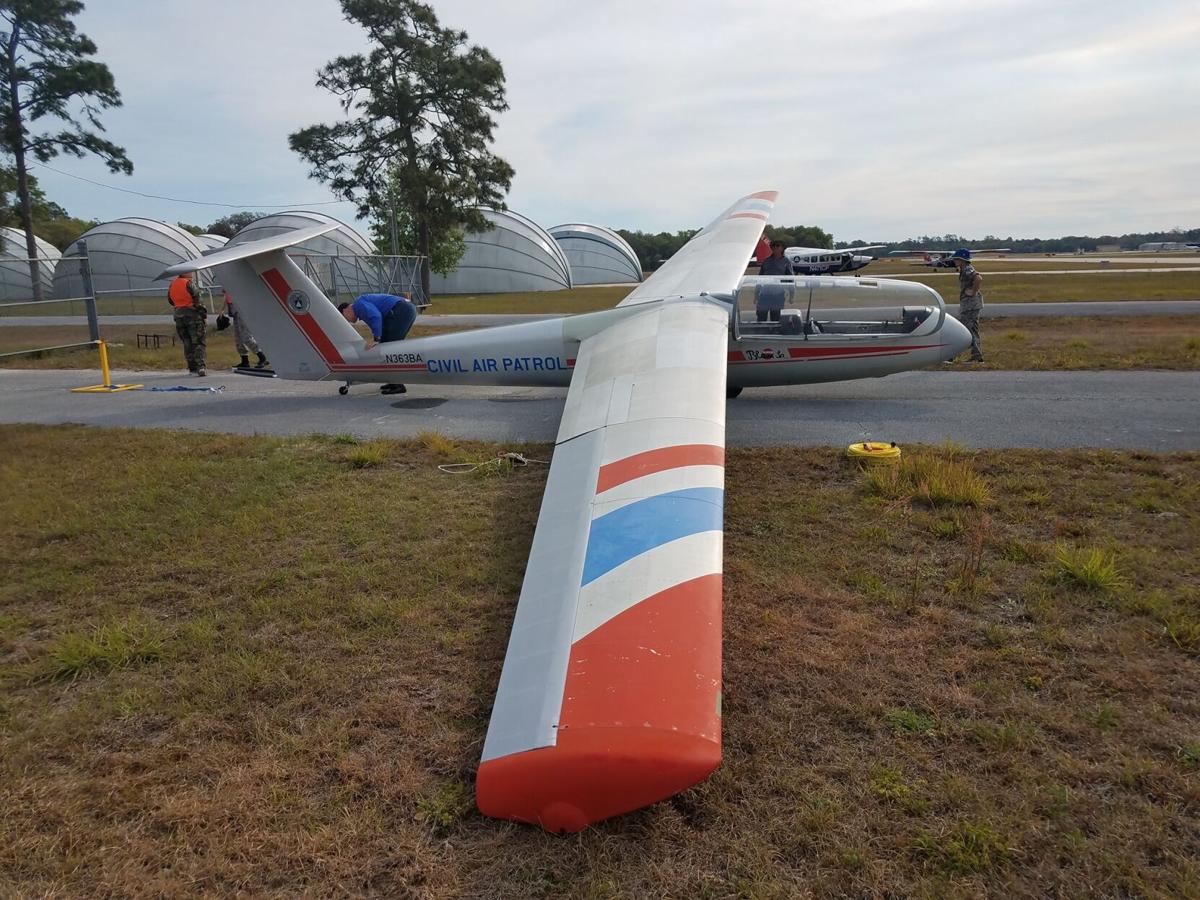 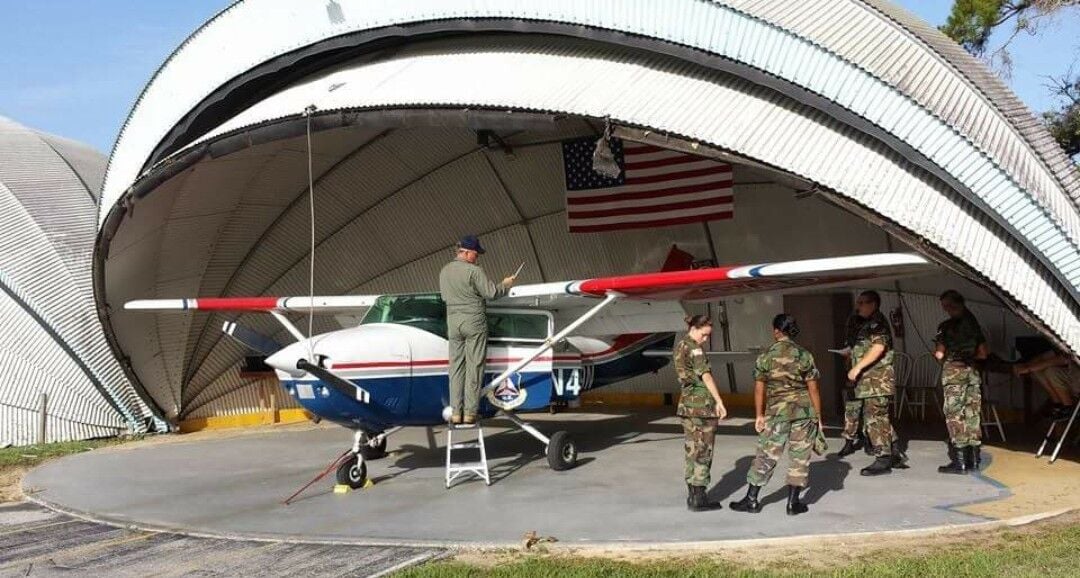 The Hernando County Composite Squadron Civil Air Patrol offers a youth program for teenagers, some of whom later earn their pilot’s license or join the military.

The Hernando County Composite Squadron Civil Air Patrol offers a youth program for teenagers, some of whom later earn their pilot’s license or join the military.

BROOKSVILLE — For nearly 50 years, the Hernando Civil Air Patrol has been providing valuable services to the community from search-and-rescue to building the leaders of tomorrow through its cadet program. Today, it is in trouble.

For the past few decades, the squadron has been using a hangar out of the Brooksville-Tampa Bay Regional Airport for free, but now the county is asking for the hangar back so that it may start collecting rent from other tenants. The Hernando Composite Squadron Civil Air Patrol (FL-301) has three months to come up with $3,400 rent for the year, or just under $300 per month, if it wishes to retain the hangar for its Maule tow plane.

“We fully support Civil Air Patrol. They’ve been at two other airports we’ve been involved with,” Airport Operations Manager Kevin Daugherty said at the Feb. 9 Board of County Commissions meeting. “Everything about them is awesome. We are recommending that we keep the below-market ground lease agreement for their building but release the dome hangar back to us so we can get it back on the rent roll.”

According to Lt. Col. Marlene Welch, squadron commander for the Hernando Civil Air Patrol, the monthly rent would drain the nonprofit’s account. The chapter operates out of a building nearby the hangar and currently pays a below-market ground lease to the airport. When Welch took command in December 2019, she discovered the first year of the 10-year lease had been paid but not the other nine. The squadron paid out the lease but it drained what funds they had.

The nonprofit has relied heavily on donations for performing services at the annual Swamp Fest, in addition to a small sum from its Wreaths Across America fundraiser. Swamp Fest 2021 has been canceled, however, and despite being a member of the Air Force, the Civil Air Patrol does not receive any funding from the military outside of performing Air Force missions.

“For us to keep our aircraft, the (Air Force) is like, OK, Florida Wing, you’re allocated so many aircraft, that’s your problem to figure out how to house them,” Welch said. “Because the aircraft that we use for towing right now has a cloth skin, it can’t really sit in the sun, the sun is brutal down here. It will destroy the skin of it.”

“Another plane being stationed down here is up to the Florida Wing Commander, and the officer in charge of all the aircrafts for Florida,” Welch said.

She hopes the squadron can get a Cessna-182, which would be fine to tie down, but without any planes available, cadets will have to drive down to the Tampa Executive Airport to bring a plane up to Brooksville for training.

County Commissioner Steve Champion suggested the squadron fundraise to cover the cost of renting the hangar, but Welch blames the amount of paperwork as one of the reasons it can’t.

“The hoops you have to jump through to do fundraising is ridiculous,” she said. “The Operational Risk Management we have to fill out, and now because of COVID, we have to fill out even more for that. We don’t have fundraisers. If we lost the squadron here, it would be very detrimental because not only do we offer emergency services they could use us for, like if we a natural disaster, we would be losing a youth program for the kids.”

The Hernando Composite Squadron performs three missions: aerospace education, emergency services, and cadet programs. Cadets can join as young as 12 years old and those who earn cadet officer status may enter the Air Force as an E3 (airman first class) rather than an E1 (airman basic). Cadets get to participate in five orientation flights and five glider flights. The squadron’s Cadet Commander recently earned a flight scholarship for this summer for two months and is going for her pilot’s license.

A lot of the JROTC cadets in Hernando high schools also participate in the local Civil Air Patrol. Those schools, including the Air Force ROTC in the colleges, don’t have the means to fly their cadets, which is why it’s so important for them to get the experience through the Civil Air Patrol. A number of cadets will end up attending the Coast Guard Academy, West Point, Naval Academy or Air Force Academy.

The Hernando Composite Squadron also performs other duties, such as when if flew security at the Super Bowl LV in Tampa, and flying COVID-19 vaccines to different locations.