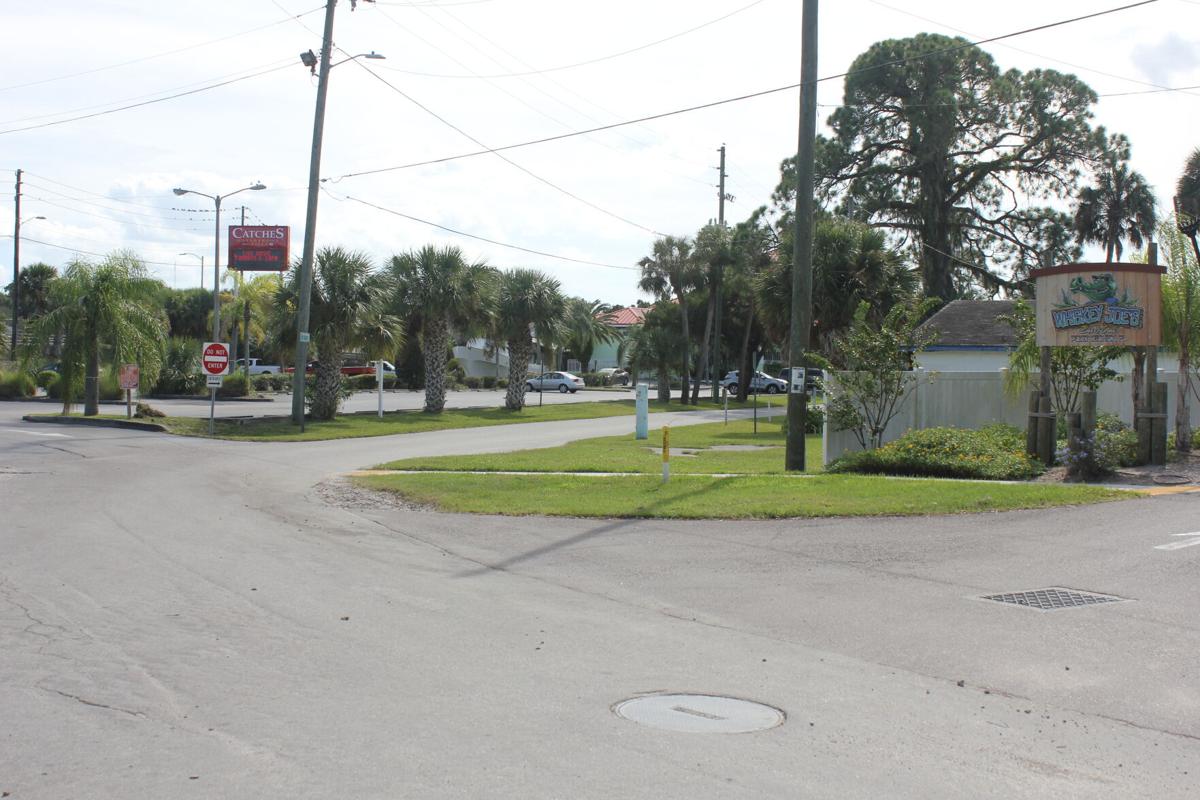 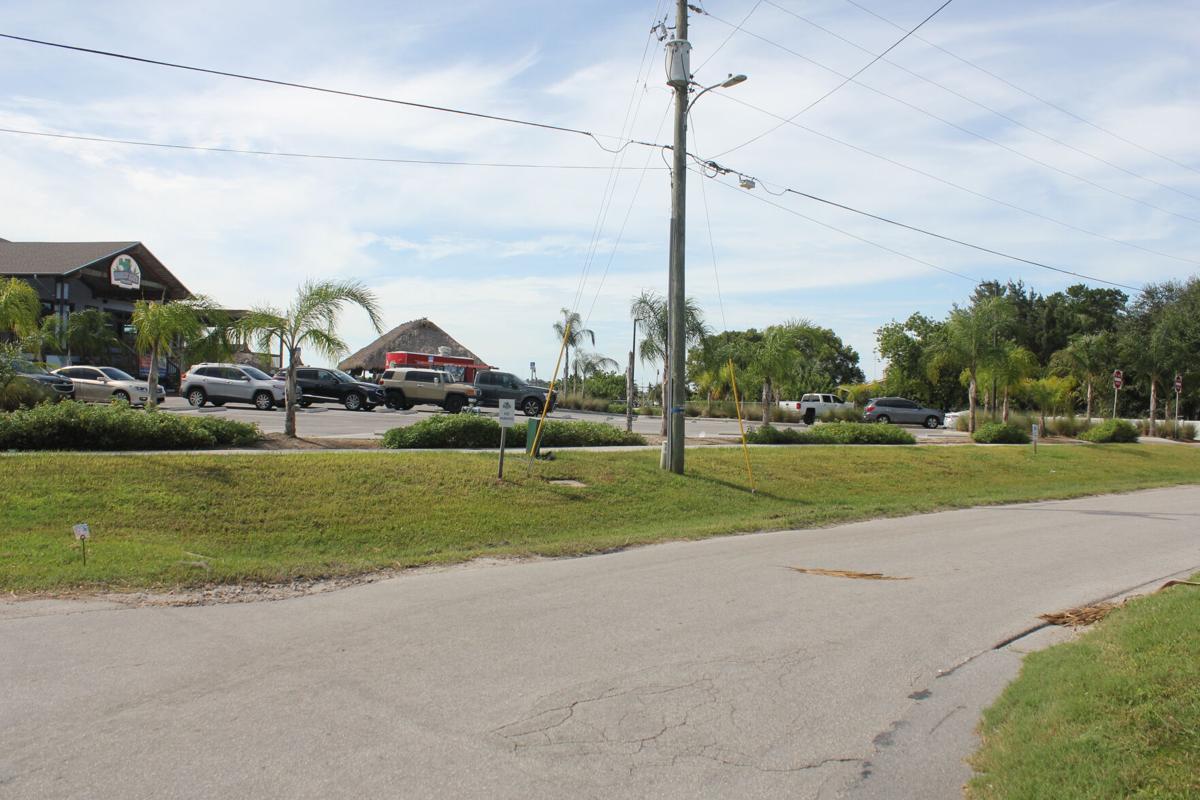 PORT RICHEY — The list of long-discussed improvements meant for the city’s Waterfront Overlay District that remain in some stage of planning is just that — long.

City Council members on Sept. 22 discussed one of those improvements — a multiuse path planned to extend from Catches Waterfront Grille north to Thee Pirate Bar. Starting from the south, the future path would run parallel along Bridge Street and then Bayview Street, before turning right on Treadway Drive and ending just shy of Old Post Road.

Increasing safety for pedestrians and motorists alike is one of the city’s goals as it addresses its Waterfront Overlay District, which sits to the west of U.S. Highway 19 just north of the bridge that separates New Port Richey from Port Richey. The area is home to a number of restaurants and bars, as well as Nick’s Park Boat Ramp.

The agenda item was meant for the council to give the green light to Tampa-based Ayres Associates to conduct a feasibility assessment for the multiuse path. The proposal would cost the city $24,650. Board members unanimously support the addition of the path in the district but would like to see Ayres Associates expand its study.

Of primary interest to council members was extending the northern reach of the path to the intersection of Treadway Drive and Old Post Road or farther, and to explore potential right-of-way challenges and solutions. Councilman William Dittmer also suggested the engineering firm explore the western reaches of Treadway Drive and an area of land owned by the city that could be used to increase parking.

“I’d like to expand this to include that area,” said Councilman Tom Kinsella. “I see citizens walking on that pathway all the time … going to that Waterfront District. They get to that area, then they’re walking in the street. (There’s) limited lighting after hours; it’s a public safety (issue).”

Councilman Todd Maklary said he would like the firm to determine if initial plans could be improved by working with area businesses that may own property along the future pathway. Increasing pedestrian safety is in the interest of the city and businessowners alike, Maklary said. Businesses could help create the best project possible by contributing land to expand its scope.

Mayor Scott Tremblay was on board with his fellow council members: “I agree that we should go for a more expansive project because it’s going to be a long-term investment,” he said.

A multiuse path is one aspect of the city’s plans to address public safety within the district, something that is of paramount importance, Tremblay said.

“One of the things that we’re tasked with as a council and as a city is public safety,” the mayor said. “And as our Waterfront Overlay District grows, there’s just simply not enough room to accommodate the people and the cars, and there’s really very little means for pedestrian traffic. I think that’s a public safety issue that really needs to be addressed.

“A common walkway that goes through the Waterfront District would certainly address that issue,” he said. “We have certain places now where there are no sidewalks and people walk out into the road with the traffic coming and going and it’s just a big problem.”

While he agreed with expanding the scope of the feasibility assessment and project, Dittmer said he’s hopeful the city gives the engineering firm direction to act soon. “I would like to keep it moving forward so it doesn’t peter out and we can get some stuff done.”