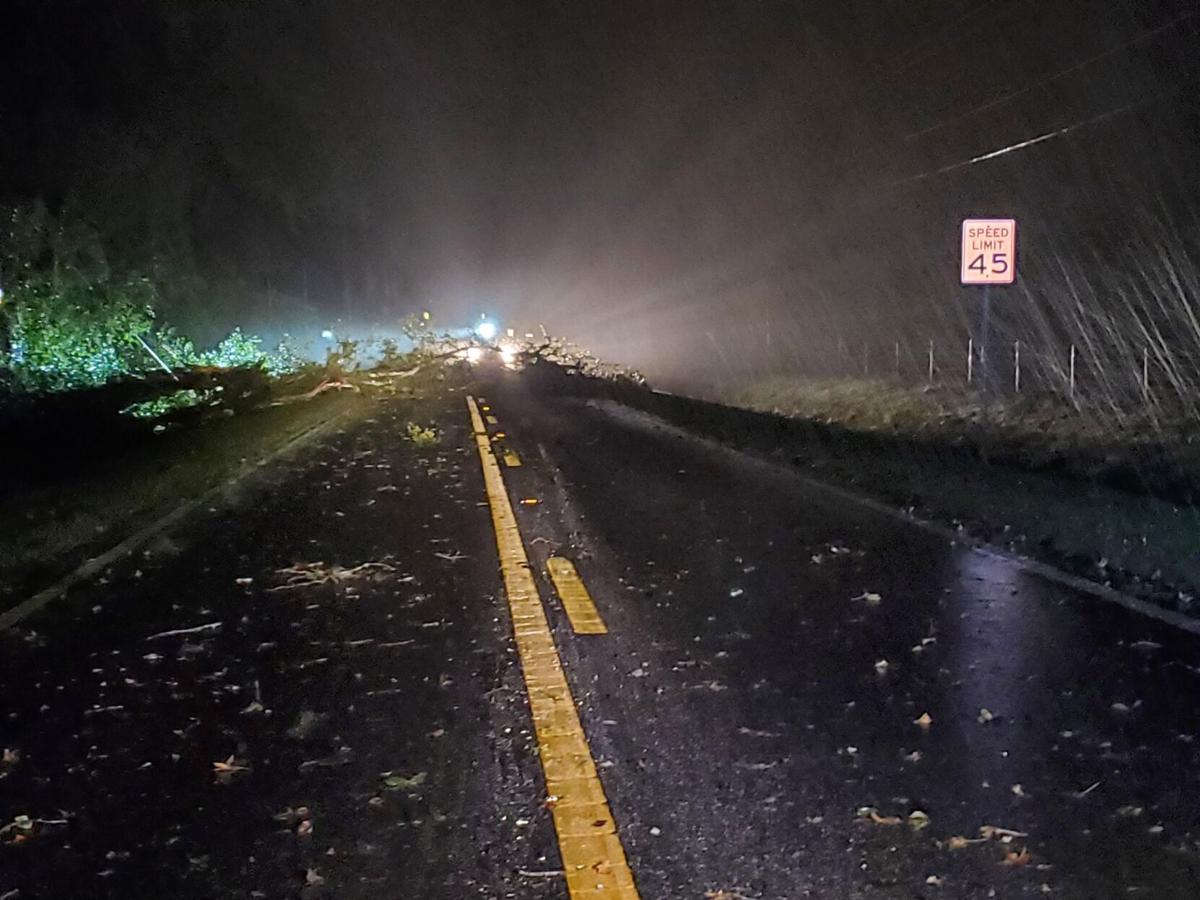 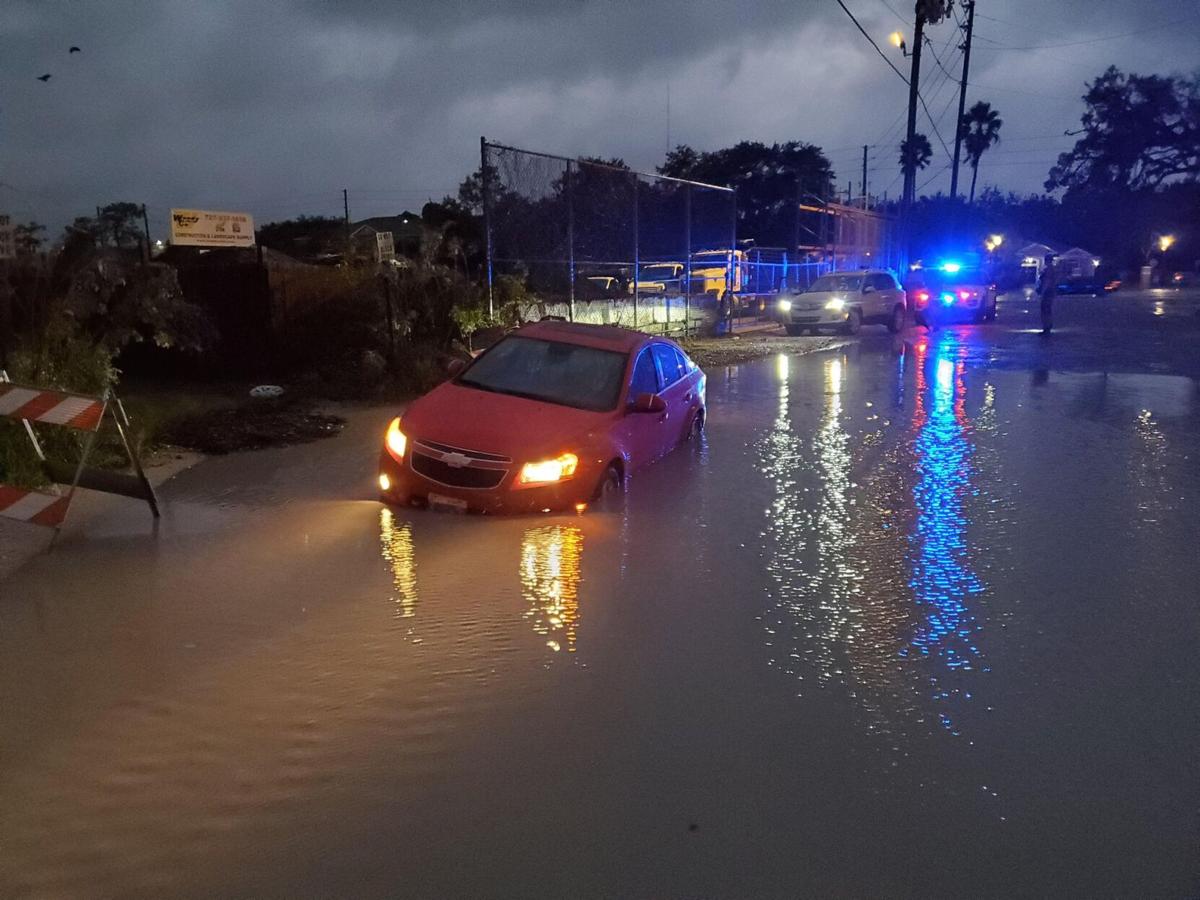 Tropical Storm Eta brought plenty of rain and wind to the Tampa Bay area last week after winding around the Gulf of Mexico for about 11 days.

The Pasco County Sheriff’s Office reported flooded roadways from Holiday to Hudson in West Pasco, as well as a downed tree that blocked a roadway in Dade City.

Many Pasco County and municipal facilities and services closed in anticipation of Eta’s arrival but reopened by Friday, including schools. Pasco County Public Transportation suspended all services Wednesday afternoon and began running services about 24 hours later after assessing routes and roadways.

Eta affected many COVID-19 testing sites as well, such as the Florida Department of Health in Pasco County and BayCare location at Gulfview Square Mall in Port Richey.