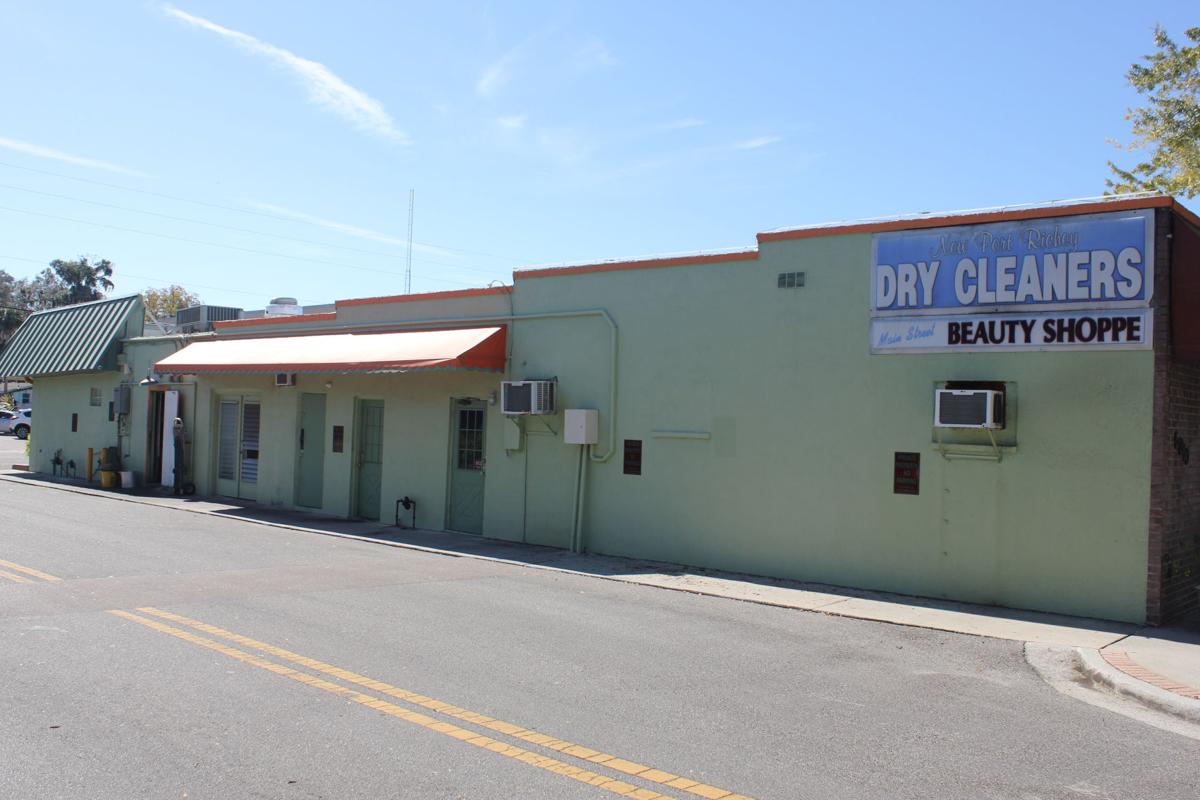 A new mural is planned for the east-facing wall of downtown’s Fitzgerald’s Irish Tavern. City Council last week approved the recommendations of the Cultural Affairs Committee.

An artist’s rendition of a mural the artist Jenny Pearl has proposed for the east-facing wall of Fitzgerald’s Irish Tavern, in downtown New Port Richey. The City Council gave Pearl the go-ahead Dec. 3. 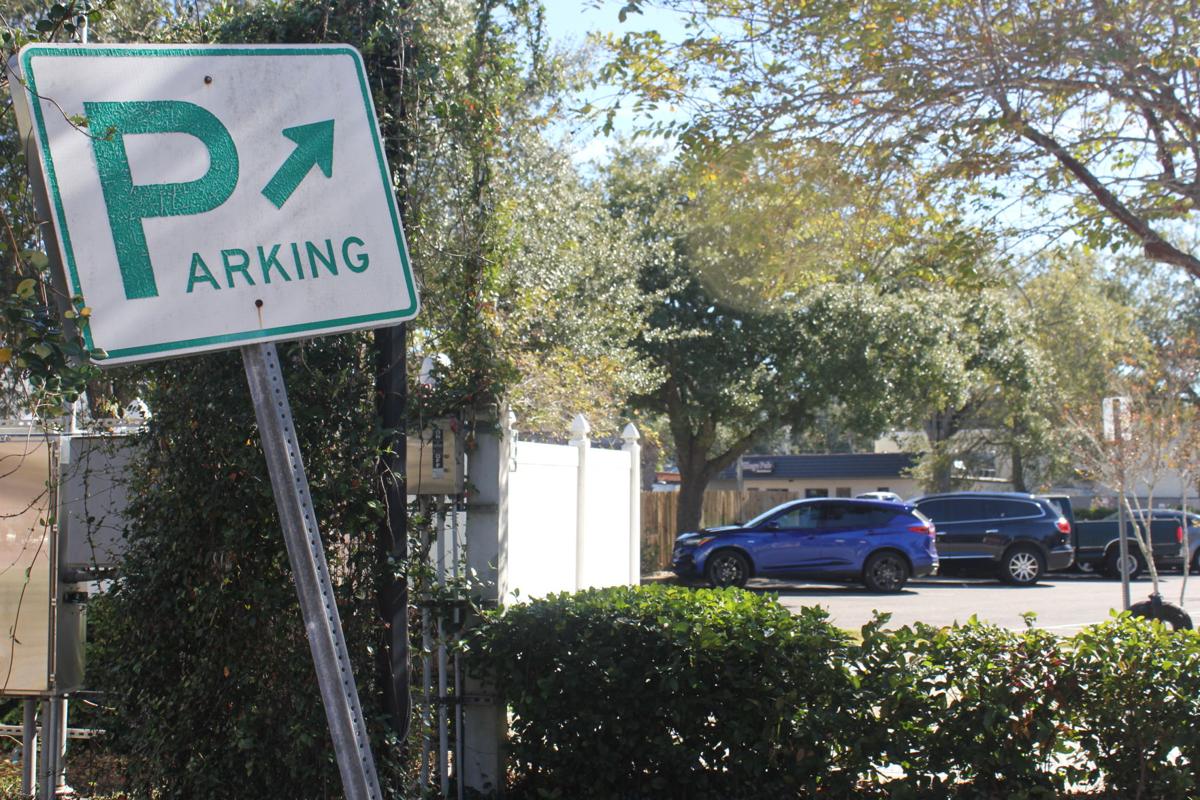 A new mural is planned for the east-facing wall of downtown’s Fitzgerald’s Irish Tavern. City Council last week approved the recommendations of the Cultural Affairs Committee.

An artist’s rendition of a mural the artist Jenny Pearl has proposed for the east-facing wall of Fitzgerald’s Irish Tavern, in downtown New Port Richey. The City Council gave Pearl the go-ahead Dec. 3.

NEW PORT RICHEY — Downtown may have lost one piece of public art recently, but another unique creation is coming soon.

City Council gave the green light to artist Jenny Pearl to paint a mural on the east-facing exterior wall of Fitzgerald’s Irish Pub, 5811 Nebraska Ave. Council discussed the proposal during its Dec. 3 regular meeting. The city’s Cultural Affairs Committee reviewed the project during its Nov. 20 meeting, approving the mural’s design and concept presented by Pearl.

A rendition of the mural was included with the agenda material. It features a classic locomotive, which ties into the location of Fitzgerald’s at the Railroad Square section of downtown.

According to the mural proposal submitted to the Cultural Affairs Committee and City Council, the theme for the mural is a historical representation of the Tampa and Gulf Coast Railroad and the train is set in front of a “beautiful deep orange and red sunset.” Adding uniqueness to the mural will be the people Pearl depicts. Individuals may have their likenesses painted on the mural for a fee. These sponsorships are available in amounts of $100, $200 and $300. The sponsorship concept is how Pearl’s mural will be of no cost to the city from the Public Art Fund and how Pearl will be compensated. Sponsorship money will be collected by the nonprofit New Port Richey Main Street program and then distributed to the artist.

“If we don’t get a lot of sponsors, I’m basically taking the brunt of the expense for this project,” Pearl told City Council. The artist added that she plans to get some sponsorships from local paint supply stores and hopes to be able to commission a local graphic artist to do some of the mural’s lettering.

Council voted unanimously to approve the project, but not before discussing some of its details and the city’s role in the decision.

“Murals have been a hot topic lately,” Commissioner Jeff Starkey said. “I was just at Christina’s with my wife and children the other day and I was approached by a very unhappy couple regarding the mural that was painted over on the Bourbon on Main building. The city’s taken quite a bit of scrutiny over that.”

Christina’s Restaurant is at 5812 Main St.

Bourbon on Main, which opened earlier this year, is at the corner of Main Street and Grand Boulevard. The building had for years been the home of the bar Karl Reef and its streetscape-covered exterior wall. While several council members expressed their disapproval of the mural’s removal, they acknowledged that it’s not a decision for the city to make.

According to City Attorney Tim Driscoll, the city code states that the city’s responsibility in reference to murals is to make sure property owners are maintaining and preserving any murals on their buildings. If a property owner decides to paint over or remove a mural, they may do so at any time.

“As much as I hated to see the one on Bourbon on Main painted over, which I thought was a bad decision, it was ultimately the decision of the property owner and they have the right to do it even if we don’t agree that it was a good idea,” said Mayor Rob Marlowe.

“It would be my feeling that if we were to modify the ordinance to specifically require a mural to be kept in perpetuity or some extended period of time, that would probably have the exact opposite effect of what we’d like,” Marlowe added, “because it would be a chilling effect. Business owners would think long and hard before they let somebody put a mural up on the side of their building knowing it could be decades, if ever, before they were able to do anything else on that particular wall.”

Pearl told council she expects to get started on the mural as soon as the second to fourth week of January. The installation process includes pressure washing the wall, applying an exterior base coat, mapping out the artwork, painting the mural and applying a clear coat.