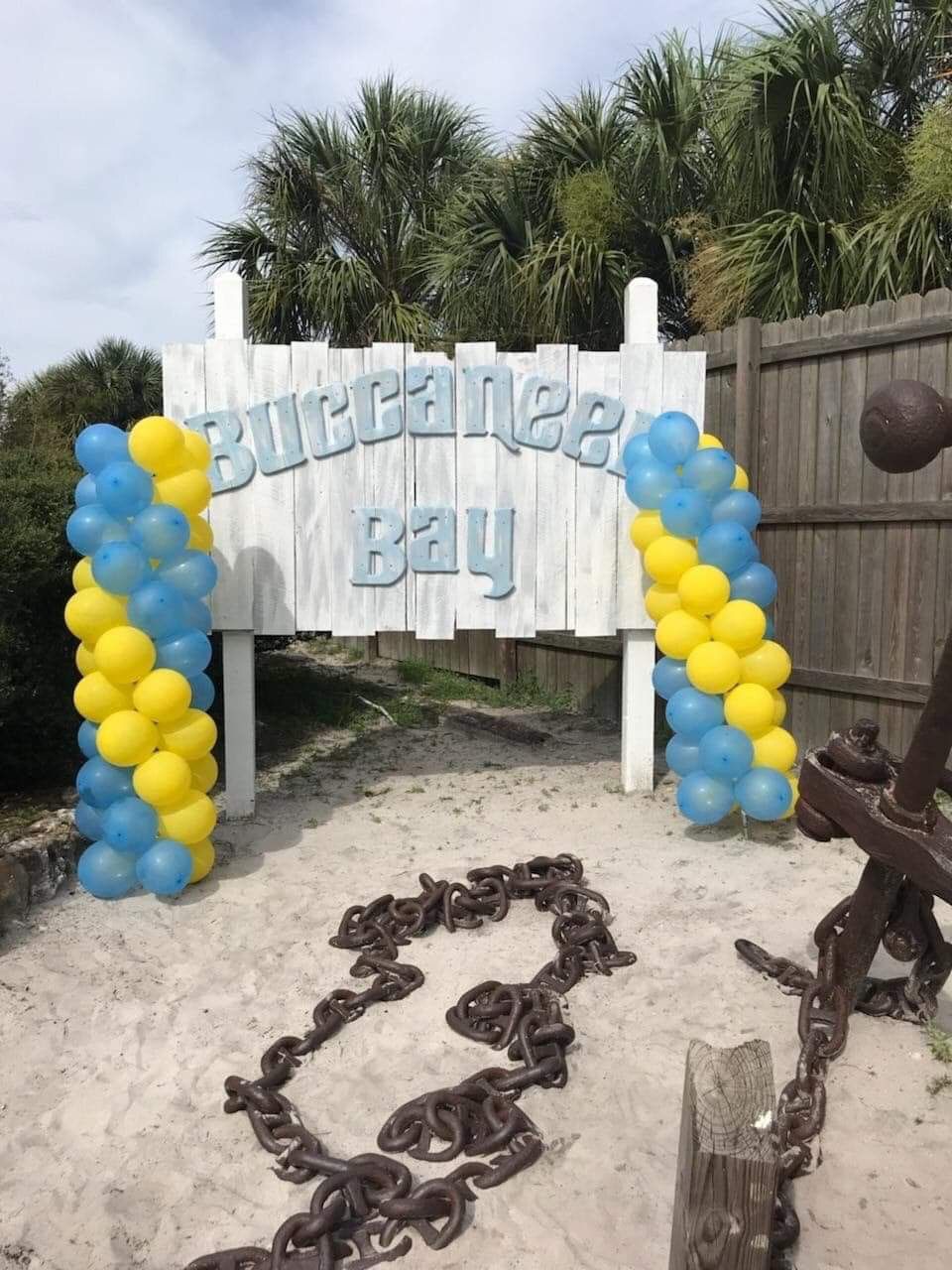 The 2019 edition of the Cystic Fibrosis Beach Bash will be staged the evening of June 29, at Weeki Wachee’s Buccaneer Bay. 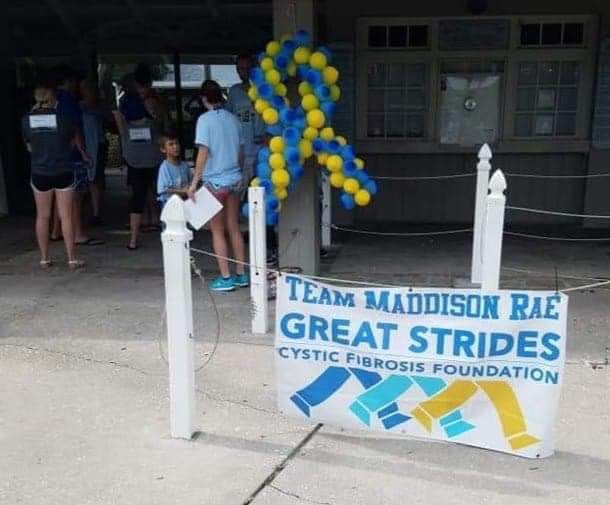 Due to the temporary closure of a portion of Weeki Wachee State Park for renovations, the walk portion of the Beach Bash fundraiser is being omitted this year.

The 2019 edition of the Cystic Fibrosis Beach Bash will be staged the evening of June 29, at Weeki Wachee’s Buccaneer Bay.

Due to the temporary closure of a portion of Weeki Wachee State Park for renovations, the walk portion of the Beach Bash fundraiser is being omitted this year.

WEEKI WACHEE — She’s crazy about LOL dolls, much like other 6-year-old girls. She loves riding her grandmother’s horses and likes school as much as any other first-grader.

But Maddison Rae Tarulli, 6, of Weeki Wachee, isn’t like typical little girls when it comes to staying healthy and free from illness. Maddy has cystic fibrosis, a chronic lung disease that affects as many as 30,000 Americans.

According to the Cystic Fibrosis Foundation, “Cystic fibrosis is a life-threatening, genetic disease that causes persistent lung infections and progressively limits the ability to breathe.”

A defective gene is the cause of thick mucus buildup in the lungs, pancreas and other organs. Buildup of that mucus in the lungs can clog airways and trap harmful bacteria, leading to serious lung infections, damage, and respiratory failure. Buildup in the pancreas prevents the release of digestive enzymes that break down nutrients.

Maddison’s fight began as a tiny newborn who’s routine screening uncovered the genetic disorder. Her family quickly learned how to keep her lungs free from a deadly buildup of mucus by administering breathing treatments. And she had to adapt to taking enzyme tablets before every single meal or snack since birth.

Johnson learned of her granddaughter’s fate after the screening results were positive for C.F. at just two weeks old. So began a grandmother’s committed fight to understand the rare genetic disorder that has no cure.

She found support from CFF and became little Maddison's voice and a strong advocate for the Foundation’s life-changing work. And she became a staunch supporter of the Cystic Fibrosis Foundation.

Each year Johnson helps coordinate a local walk, along with other fundraising events to raise awareness and vital funding to help find a cure. The past two years the event was staged at Weeki Wachee State Park with an after party held at Buccaneer Bay water park.

But this year, in place of a walk, supporters head straight to Buccaneer Bay in lieu of the walk because Weeki Wachee partially closed for renovations.

Weeki Wachee mermaids will be available for photos and interaction with guests. There will be costume contests for the best dressed mermaid and pirate, games for kids, a sand treasure hunt, and lots of prizes.

Weeki Wachee closes Buccaneer Bay, giving supporters complete access. The state park donates the facility, a huge gesture that allows the money collected to go directly to finding a cure. All food, drink and live entertainment are donated as well. Therefore 100 percent of the ticket prices will go directly to the Foundation.

Tickets for the Beach Bash can be purchased in advance by calling Penny Johnson at 352-442-9460 or at the Weeki Wachee ticket counter on the day of the event.

“We’ve been so blessed with Weeki Wachee,” Johnson said. “It’s amazing the support.”

She added, “We have to keep this going so my granddaughter can hopefully one day find a cure.”