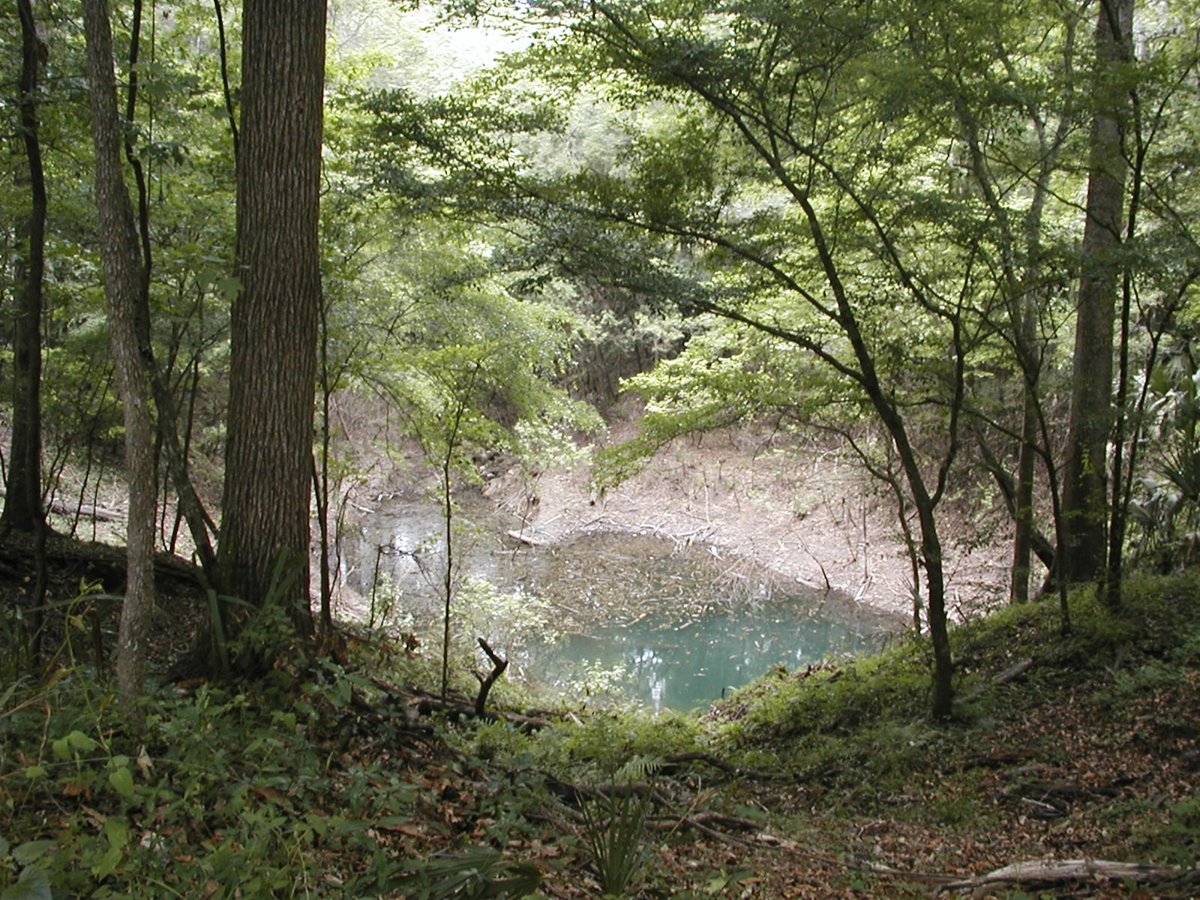 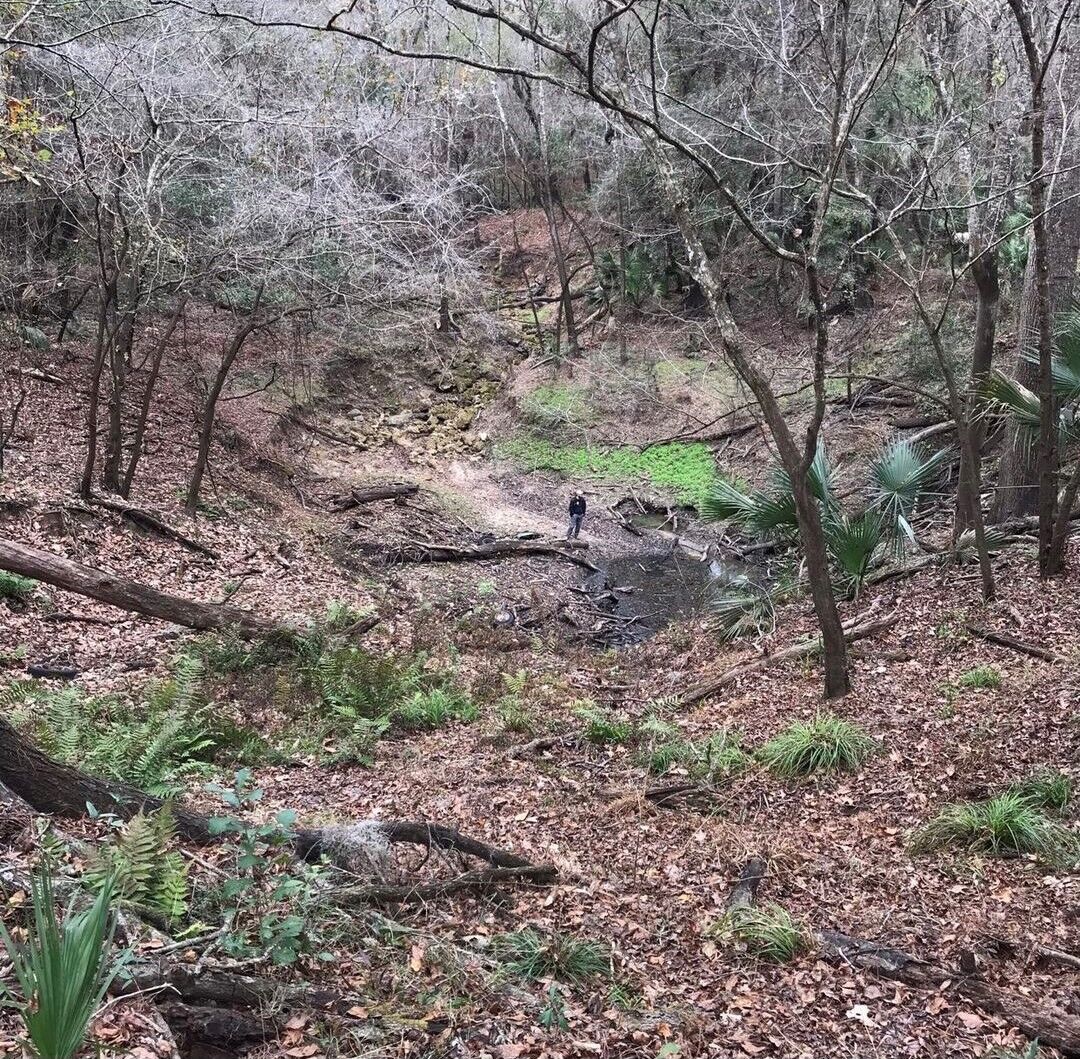 Planning and Zoning Director Ron Pianta said Feb. 9 that the estimated cost of the project is $206,200 and that the grant requires a local match of $41,240. The budget resolution will apply the grant to recreation impact fees, which will be used to pay for the project, and will take reimbursements from the grant.

These improvements will include the construction of an ADA-accessible path of compacted stone and a 320-square-foot overlook platform at the sink, in addition to including parking spaces consistent with the Americans with Disabilities Act. Outside of the grant, the Environmentally Sensitive Lands program also plans to retrofit and reactivate an irrigation well to use, upgrade fencing around the parking area, and add benches and signage around the platform to educate visitors about the site.

An environmental review must be completed before construction bids can be sought, then construction should take about six months.

Commissioner Wayne Dukes expressed his concern of trash being left on the trail, recalling an experience he had walking it and noticing needles left behind. Conservation Land Specialist Mike Singer said he is working with the parks department on maintenance of the preserve.

“If we’re going to spend this money to upgrade the facilities, we’ve dealt a lot with vandalism in our other parks, and so, what will be done at least in this point of time to protect that investment as far as access goes to the sink?” Commissioner John Allocco asked.

Pianta explained that completed stormwater improvements help filter out trash that enters the sink as one way of maintenance. The preserve has limited access by the public, and is open by appointment only during daylight hours. There are current discussions to determine what hours the park will be open in future to the public.

Allocco suggested using security cameras at the preserve entrance to identify license plates, tags, and persons who try to trespass.

“People do what’s inspected, not expected,” Allocco said. “If we can make sure people realize they’re going to be inspected if they’re at the facility when they’re not supposed to be there, and there’s going to be a penalty associated with that, we can make sure the investment to the community remains there and we can minimize vandalism.”

Concern over theft of the security camera was expressed by Dukes, but Commissioner Steve Champion said that recordings can be instantly uploaded to the cloud, in addition to being sent to a cellphone. Allocco added that even if the camera was taken, any picture or video recording will already be uploaded.

Peck Sink Preserve is 112 acres that will one day feature a walking trail to an overlook of a deep sinkhole and swallet that drains directly into the Floridan Aquifer. It is located at 18279 Wiscon Road, Brooksville.