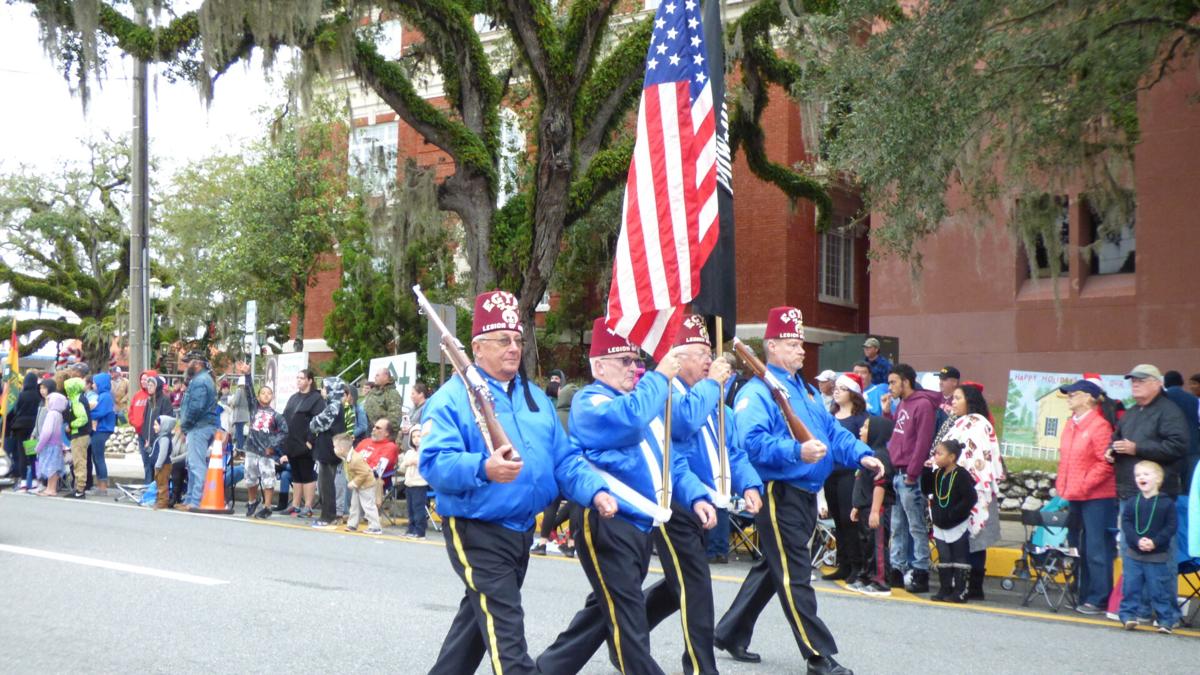 The Egypt Shriner’s Provost Guard show off their holiday spirit while marching in the Kiwanis Club of Brooksville Christmas Parade. 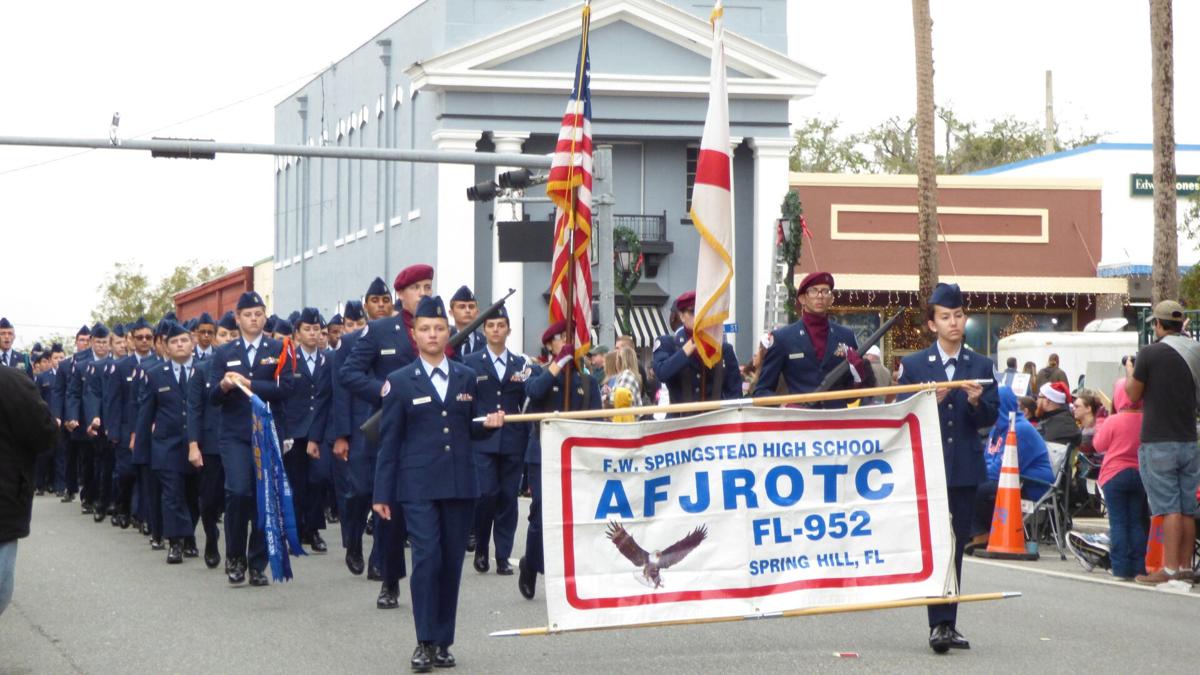 The Egypt Shriner’s Provost Guard show off their holiday spirit while marching in the Kiwanis Club of Brooksville Christmas Parade.

BROOKSVILLE — After a year of difficulty, loss, and isolation, the holiday season is bringing cheer to many people in Brooksville with spirited events.

The Christmas Parade will begin at 10 a.m. following a route beginning at Oakwood Drive to Howell Avenue and concluding at Broad Street. The Kiwanis Club of Brooksville will record the parade for public broadcasting at a later date this month.

“It’s a unique year, so I think just getting out and seeing the people it’ll be a refreshing time,” said Barbara Hitzemann, immediate past president of the Kiwanis Club of Brooksville and parade chair. “We’re going to try and encourage as much as possible people to wear masks and social distance by keeping the groups apart. It’s a new normal, and one of the things we’re looking forward to is giving people a sense of normalcy.”

Parade spectators will get to spot local dignitaries and officials, followed by businesses and organizations. Apropos to how things have been going this year, the parade’s theme will be masks.

Expected to run about two hours, Live Oak Theatre and Conservatory is welcoming guests to attend its inaugural Christmas Festival from 1 p.m. to dusk at the Carol & Frank Morsani Center for the Arts, 21030 Cortez Blvd.

Attendance is free and will feature musical entertainment, food vendors, and family-friendly activities. Children can jump around on a bounce house, explore a “Whoville” experience, and take photos with Santa Claus.

“Because of all these complications with COVID, everything is being canceled so we decided that it’s time for us to step up and do something,” said Vince Vanni, dramatic coach for Live Oak Theatre. “We needed to have a good Christmas program.”

It wouldn’t be the Christmas season without a performance or two of a beloved classic, and performers of Live Oak Theatre are excited to bring “It’s A Wonderful Life Radio Show” to audiences Dec. 10, 11, and 13. Show times are scheduled for 7:30 p.m. Thursday and Friday, and at 2:30 p.m. Sunday.

Tickets are $20 for adults and $5 for children ages 13 and younger when purchased with an adult ticket. All tickets include coffee, tea, and dessert.

“It’s A Wonderful Life Radio Play” is based on the book by Joe Landry, sharing the story of what the world would have been like had character “George Bailey” never been born one Christmas Eve. It takes an angel to show George an alternative life to give him a change of heart and appreciation of the holidays.

“When they do the radio show, in my opinion, it’s usually boring because they usually line up the actors sitting on the stage doing nothing until it’s their turn to say their lines,” Vanni said. “We don’t work it that way. The audience will feel that they are inside the 1940s radio station when this occurred. It’s a play within a play.”

The show will even pause for commercial breaks, which will feature authentic 1940s commercials.

Live Oak Theatre has recently been presenting shows such as “Adventures in Wonderland” and “The Bard Unleashed” with its new outdoor stage. The company plans to continue its outdoor performance for the safety of audiences, weather permitting.

As a nonprofit organization, the Live Oak Theatre Company aims to enrich the theatre-going experience for people of all ages by providing positive artistic experiences.

For more information about these events, search for “Kiwanis Christmas Parade” and “Live Oak Theatre” on Facebook.