This overlay shows how the first milestone of four lanes between Moon Lake Road and Town Center Boulevard as part of the Ridge Road extension will look upon that phase’s completion. 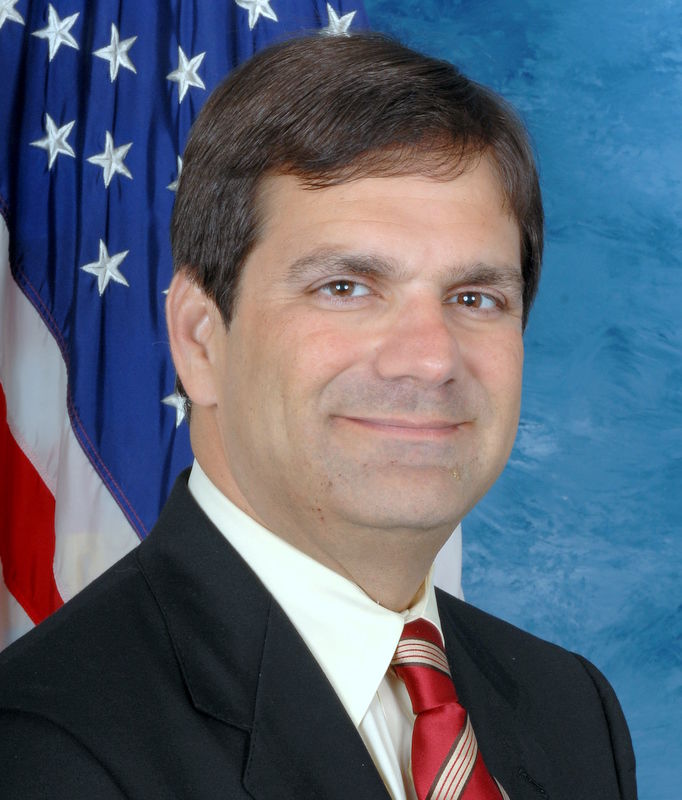 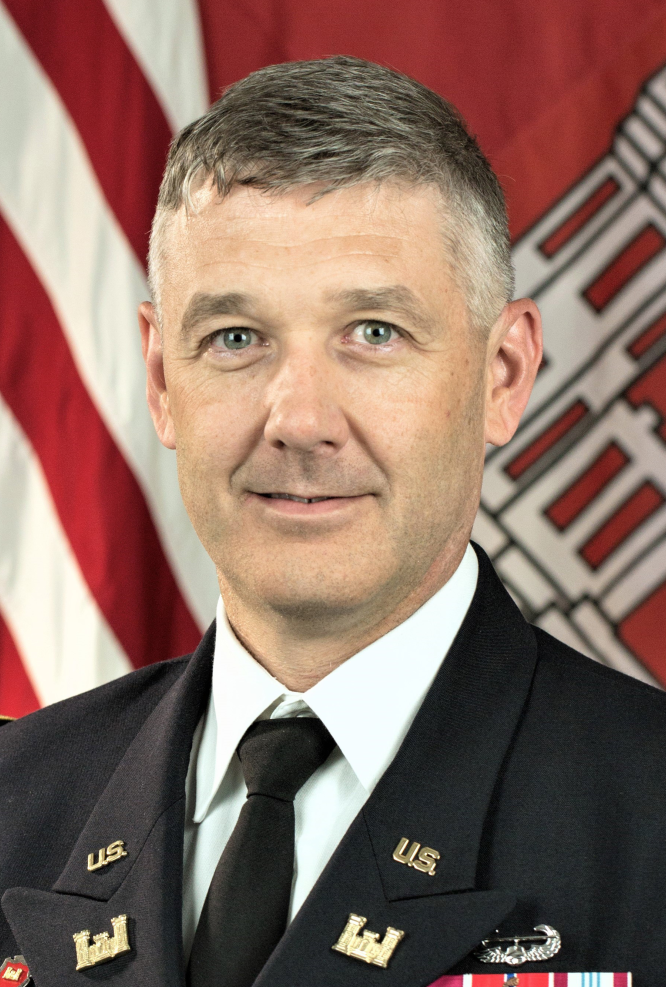 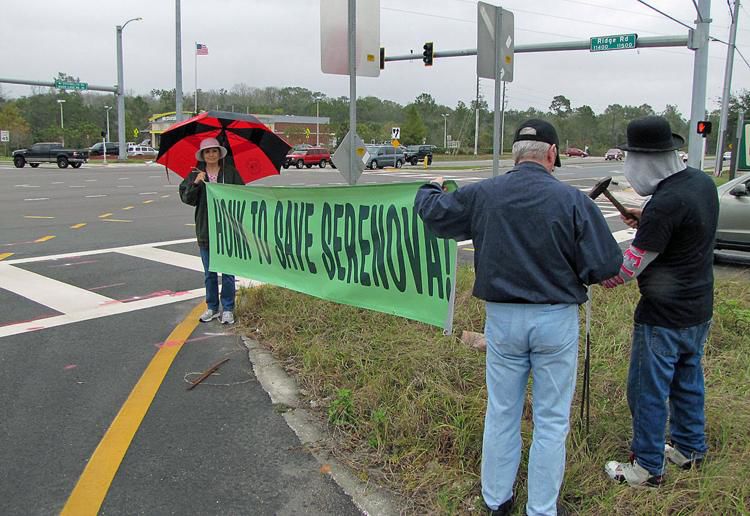 Environmentalists have been opposing the proposed route of the Ridge Road extension, much of which would run through the Serenova Tract, a part of the Starkey Wilderness Preserve.

This overlay shows how the first milestone of four lanes between Moon Lake Road and Town Center Boulevard as part of the Ridge Road extension will look upon that phase’s completion.

Environmentalists have been opposing the proposed route of the Ridge Road extension, much of which would run through the Serenova Tract, a part of the Starkey Wilderness Preserve.

NEW PORT RICHEY — As he has on more than one occasion, U.S Rep. Gus Bilirakis has written a letter to the Army Corps of Engineers urging a decision on approving the Ridge Road extension be expedited and confirmed by early next month.

The request from Bilirakis, R-Palm Harbor, came a little less than two weeks after the project’s estimated approval date, Sept. 23, came and went. This is not the first time Bilirakis has urged the Corps of Engineers to expedite its review of the Ridge Road extension project.

The Corps of Engineers has jurisdiction over Pasco County’s request for a permit to extend Ridge Road to the east, to the Suncoast Parkway toll road, under the federal Clean Water Act. Most of the proposed route of the Ridge Road extension runs through the Serenova Tract, a 6,500-acre preserve managed by the Southwest Florida Water Management District.

Sept. 23 was the date the Pasco County Commission was given in early April for a permit decision from the Corps of Engineers. At the time, the Ridge Road extension project manager, Sam Bennett, told commissioners the objections to the project that had been filed with the U.S. Environmental Protection Agency and the federal Fish and Wildlife Service had been withdrawn and consultation with Fish and Wildlife and a statement of findings were expected on Sept. 9.

The current route of Ridge Road runs east from U.S. 19 in Port Richey to Moon Lake-DeCubellis Road, in the River Ridge area.

The timeline Bennett gave commissioners in April also anticipated a permit being approved by the Corps on Sept. 23. Pasco County has been seeking a permit to construct the Ridge Road extension for some 20 years.

The letter to the Corps of Engineers from Bilirakis, dated Oct. 3, is confirmation the agency had not made a decision by the anticipated date.

“I have been advised that you have allocated an unprecedented amount of staff time to this project, and I want you to know how much I appreciate your efforts,” Bilirakis wrote to Col. Andrew Kelly, the Jacksonville district commander of the Corps of Engineers. “As we discussed during our recent meeting, this project has already been delayed numerous times in the past. I urge you to take the necessary steps to ensure a decision is rendered in early November.”

Bilirakis, whose House district includes all of Pasco County, wrote that any further delays “would negatively impact the public safety of our community” citing the prevention of the emergency hurricane route from being operational at the start of the 2021 hurricane season.

County officials have said they have taken numerous steps to lessen the impact of the Ridge Road extension on wildlife and other parts of the environment.

According to Brendan Fitterer, Pasco County public information officer, the Corps of Engineers “continues to review the materials we have submitted.”

Fitterer added: “Pasco County is providing any revisions, additional information, or other assistance as it is requested. Pasco County remains committed to delivering this project as soon as possible.”

Fitterer noted the county has already advertised a Request for Statement of Qualifications for construction and engineering services as well as a construction contract which includes incentives to meet the following schedule:

Florida Department of Health reported the second-highest one-day count of COVID-19 cases in Pasco County on Friday, adding 229 to bring the total to 3,539. The death toll stands at 27.