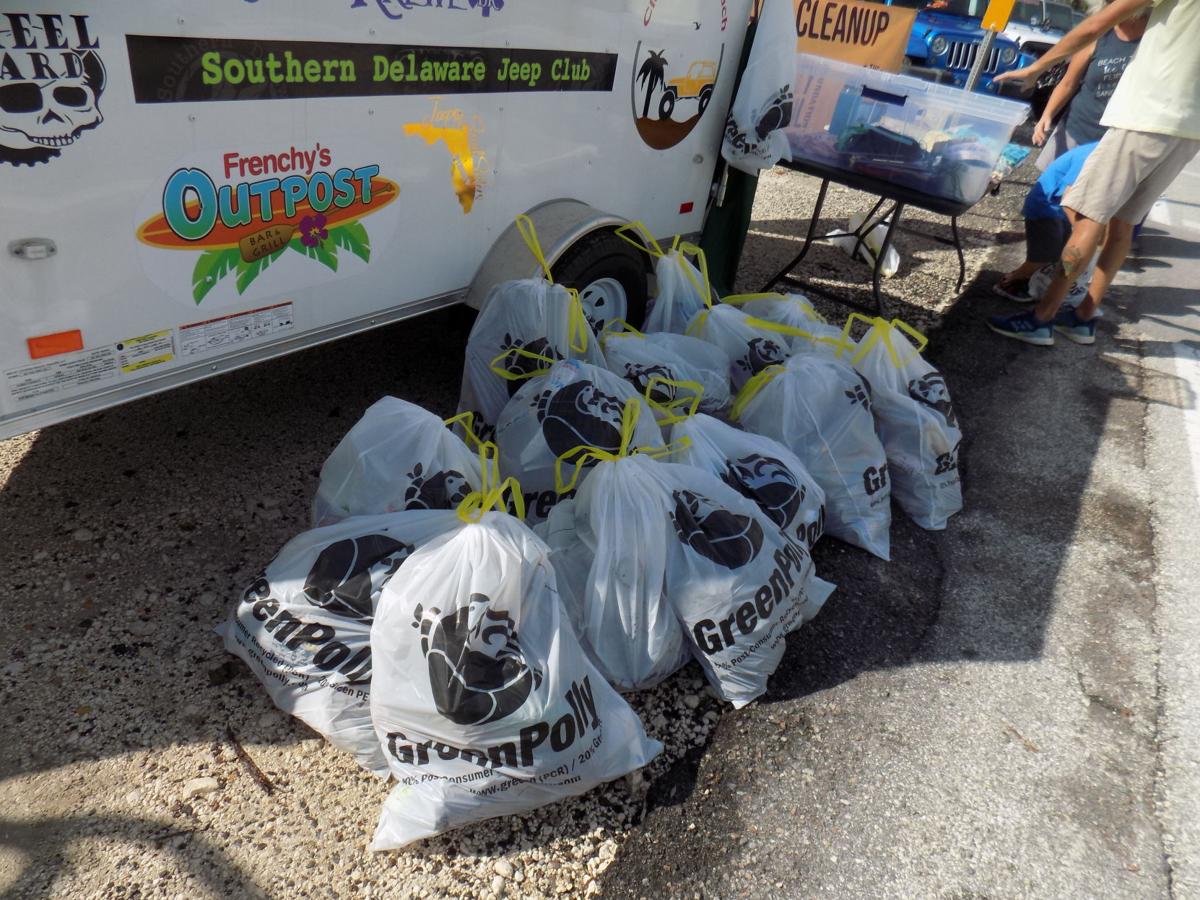 More than 660 pounds of litter was picked up from Robert K. Rees Memorial Park in New Port Richey. 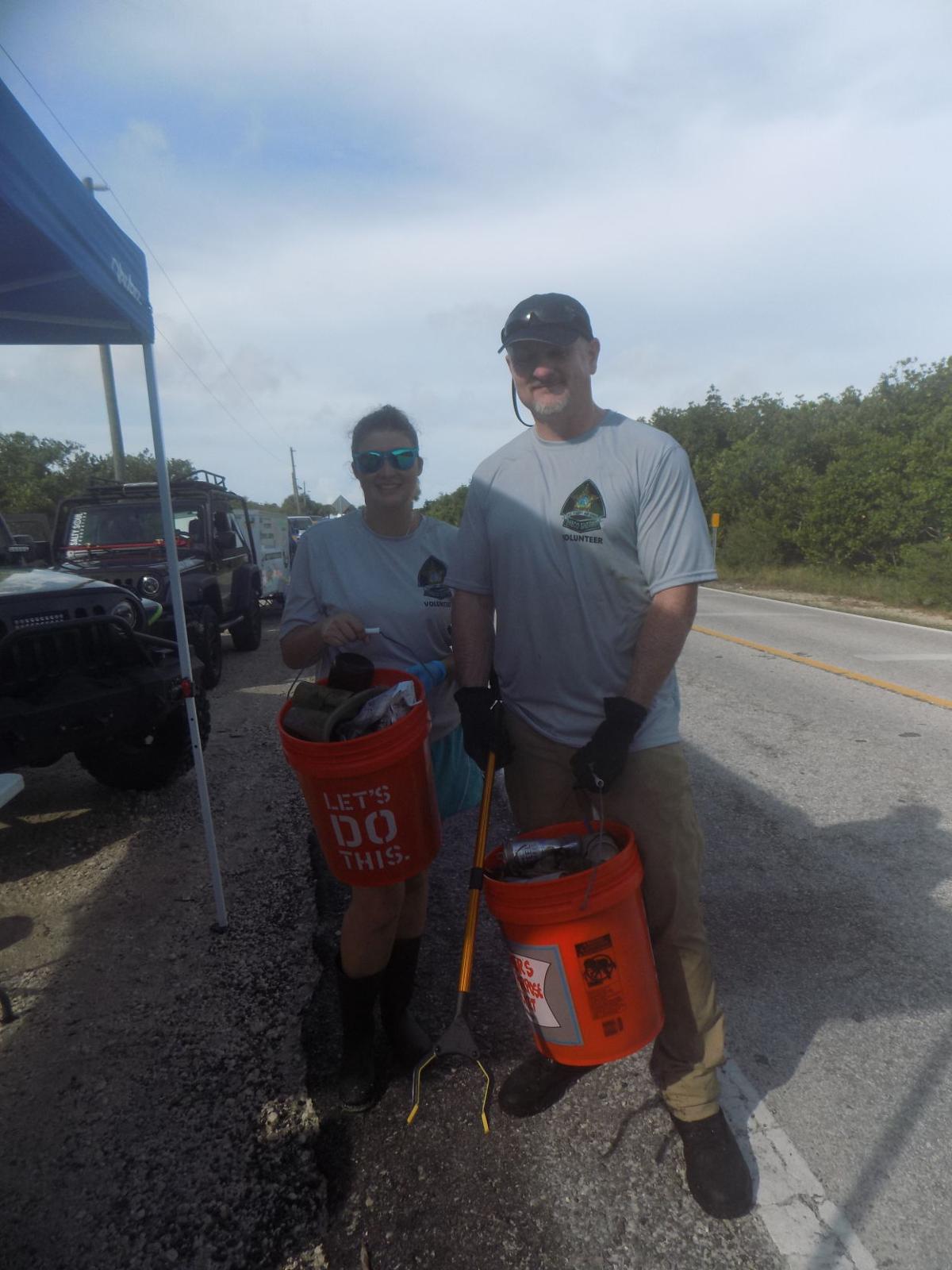 Amber Fritts and Jason Edwards are part of the Pasco Sheriff’s Volunteer Jeep Unit and volunteered at a beach clean-up on Oct. 27. 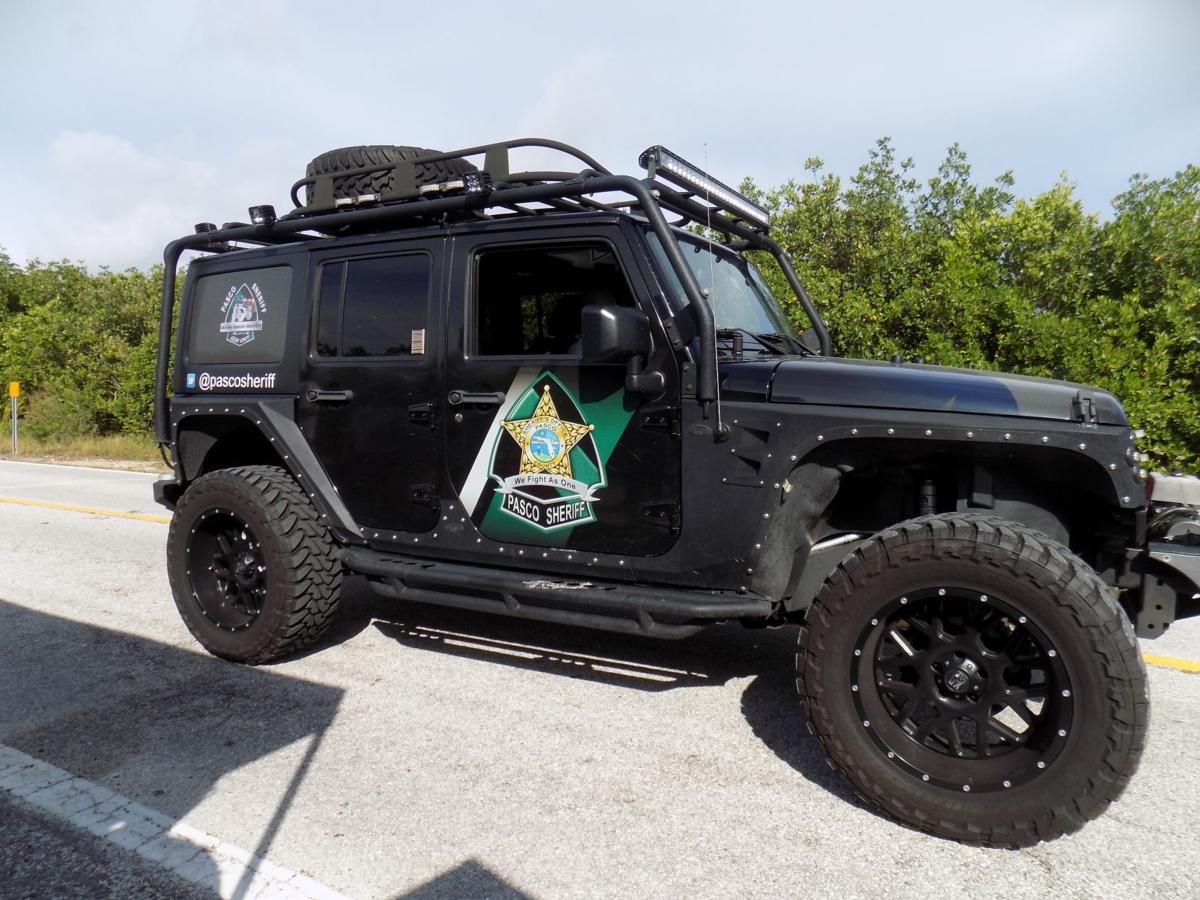 More than 660 pounds of litter was picked up from Robert K. Rees Memorial Park in New Port Richey.

Amber Fritts and Jason Edwards are part of the Pasco Sheriff’s Volunteer Jeep Unit and volunteered at a beach clean-up on Oct. 27.

NEW PORT RICHEY — International Coastal Cleanup Day was held in late September but picking up trash and helping the environment is important all-year round.

There were more than 45 volunteers that showed up to lend a hand.

According to a Facebook post, the volunteers picked up 665 pounds of trash throughout the two miles of roadway.

On top of regular litter such as paper and cans, they found some more unusual items such as shoes, hats, underwear and a bedspread. Cigarette butts were the most common piece of litter picked up.

The Salty Soul founders, John and Mary Helms, started cleaning the Dunedin Causeway around three years ago to help a friend, and have been committed to it ever since.

The Salty Soul Foundation focuses its efforts on cleaning the Dunedin Causeway, on the second Saturday of every month, but it has plans to expand the cleanups beyond the Tampa Bay area.

By partnering with the nonprofit group Keep Pinellas Beautiful, they were able to “adopt” the one-mile stretch. They have collected more than 4,000 pounds of trash at the beach in 2019 so far. On average, they have more than 120 volunteers each month.

They also started Salty Soul Clothing to help fund the cleanups. For every shirt sale, 25 percent goes towards the monthly cleanups.

The Green Key cleanup was the first time the Salty Soul crew left the Dunedin Causeway to lend a helping hand for a different county after being asked by the jeep unit. They said there’s a lot more trash than they are used to cleaning because it’s a larger area with more mangroves.

Renee Tenkottle has been with the jeep unit for a little more than a year.

She said that she joined due to a mix of loving her jeep and wanting to help the community.

The Pasco Sheriff’s Volunteer Jeep Unit is trained for search and rescue and first aid. They also assist in times of need, such as delivering sandbags during hurricanes. There are 22 jeeps in the unit and about 10 of the vehicles made their way out for the cleanup.

Tenkottle said that the unit chose Rees Park because it’s one of the beaches that needed the most help.

Amber Fritts recently joined the jeep unit because she wanted to do her part in giving back.

“I just wanted to help out the community as much as I can,” she said.

Jason Edwards has been with the unit for three years and this is the first event he’s done with them, though he’s helped the Salty Soul in the past.

He said that the goal with cleaning up the beach is to “leave it better than we found it.”

Visit www.saltysoulfoundation.org for more information. A Dunedin Causeway cleanup is planned for every month of 2020 with the exception of March.