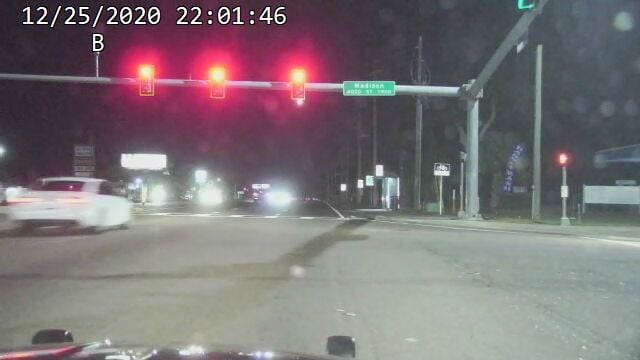 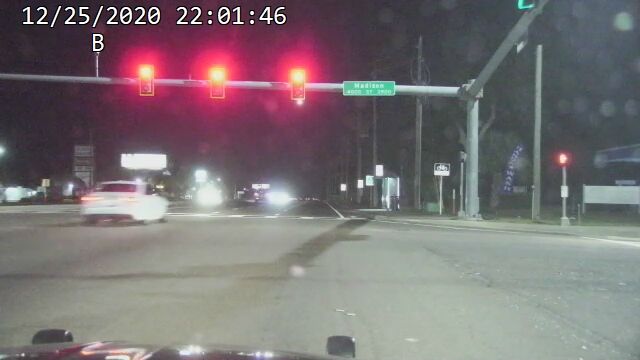 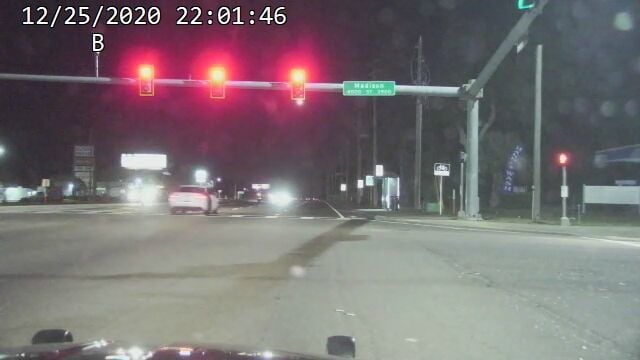 UPDATE NO. 3: Investigators located the Audi A6 suspected to be involved with the Dec. 25 pedestrian hit-and-run. The vehicle was located abandoned on Dec. 30 in a parking lot on Barker Drive at Grey Street in Elfers with damage consistent with a pedestrian traffic crash, reports state.

Law enforcement's person of interest continues to be Moran Derraill Brown Jr., a 28-year-old man with active warrants for his arrest, including violation of probation, fleeing and eluding, possession of cocaine and driving with a revoked license.

UPDATE NO. 2: FHP troopers investigating the fatal Christmas night hit-and-run in New Port Richey released a media alert stating that the suspect vehicle was last seen fleeing northbound on Thys Road. Security camera footage from a local gas station spotted what's believed to be a white 2012 Audi A6 with a Florida tag of PXYU59. The FHP update states the the last six VIN numbers are 051174.

Troopers have also identified a person of interest: Moran Derraill Brown Jr., a 28-year-old man with active warrants for his arrest, including violation of probation, fleeing and eluding, possession of cocaine and driving with a revoked license.

UPDATE: The Florida Highway Patrol continues investigating the hit-and-run pedestrian death and released photos of the suspect vehicle. The white Audi sedan was later clocked driving 98 miles per hour by an FHP trooper on eastbound State Road 54 near Madison Street shortly after the crash.

Reports state the incident occurred at approximately 9:58 p.m., Dec. 25, on U.S. 19, just south of Manor Drive. A vehicle was traveling northbound on U.S. 19 in the outside lane approaching Manor Drive. The pedestrian was walking in the northbound right-turn lane of U.S. 19 and was hit when the vehicle entered the turn lane, reports state.

The pedestrian suffered fatal injuries at the scene of the crash and the unidentified motorist fled.

Troopers are seeking to identify a vehicle believed to be a white Audi A6 with front or left-front damage from the crash.