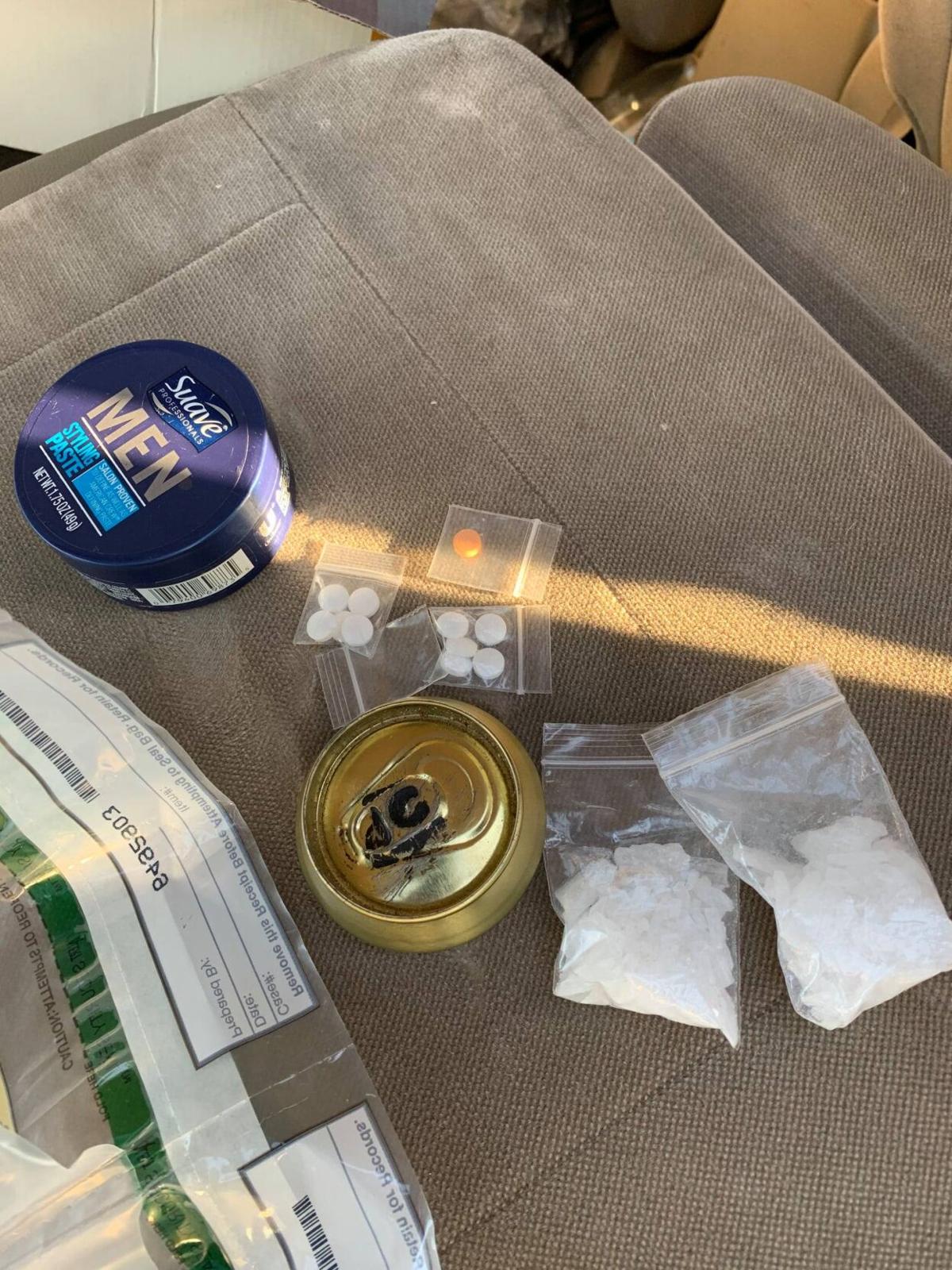 Hernando County Sheriff’s deputies found drugs and paraphernalia in a minivan stopped for displaying a license plate that expired more than 13 years ago. 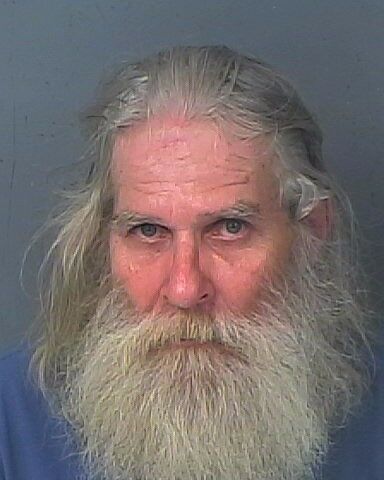 Hernando County Sheriff’s deputies found drugs and paraphernalia in a minivan stopped for displaying a license plate that expired more than 13 years ago.

SPRING HILL — A Spring Hill traffic stop led to the arrest of a 62-year-old man on numerous drug charges, including trafficking in methamphetamine.

Hernando County Sheriff’s Deputy Trevor Jones was conducting a security check at a convenience store about 6:15 p.m. on April 6 when he saw a gold Ford Windstar minivan parked at one of the gas pumps. The deputy noticed that the decal attached to the Florida tag was expired as of February 2008. A query of the tag revealed it was no longer assigned to a vehicle and had been returned to the Department of Highway Safety and Motor Vehicles in Pasco County.

After the driver pulled away from the gas pumps, Jones conducted a traffic stop on Commercial Way and the driver identified himself as Thomas Abel.

According to a police report, Abel told the deputy “he found the tag at a house he’d been staying at” so he decided to attach it to the minivan. Abel said he had recently purchased the minivan and it was not registered. He was unable to provide a title and/or a bill of sale.

Abel declined to discuss the items with the deputy.