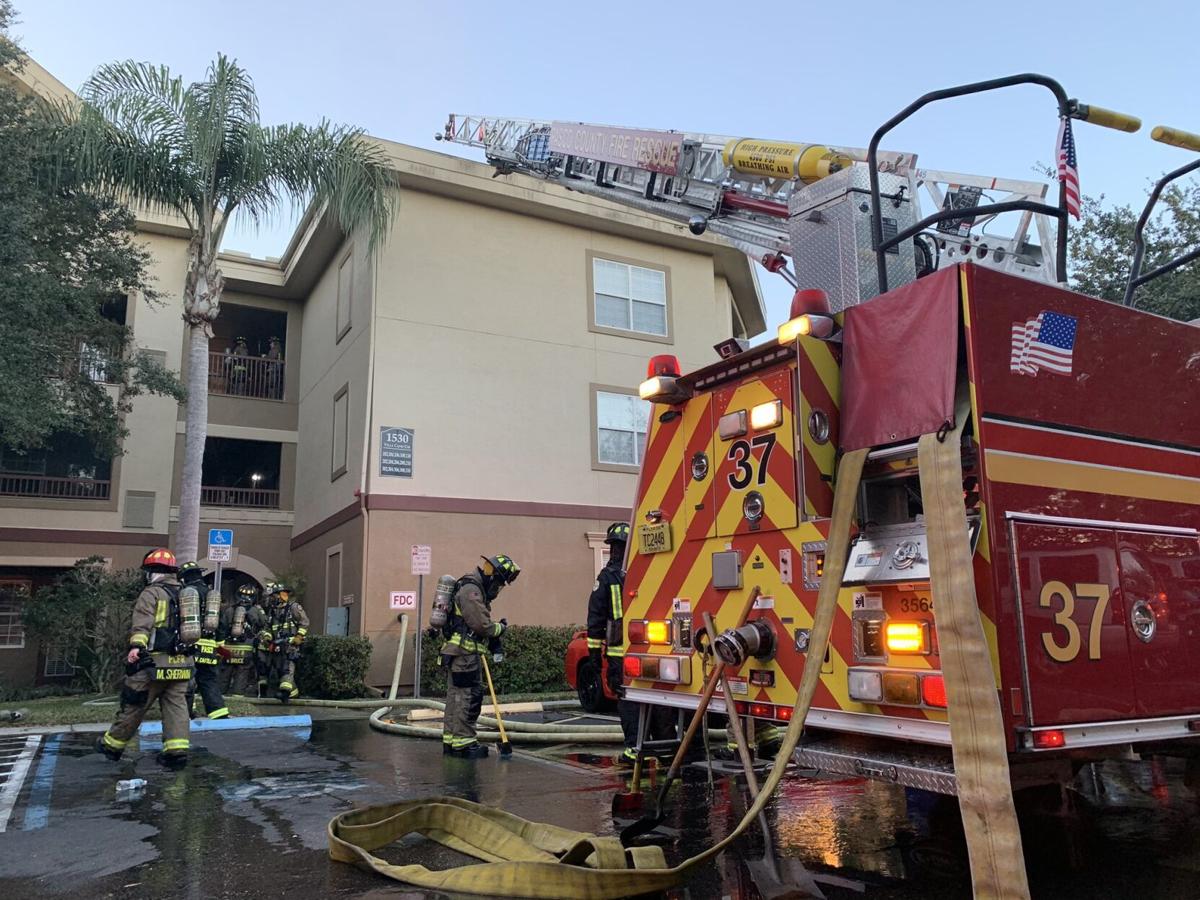 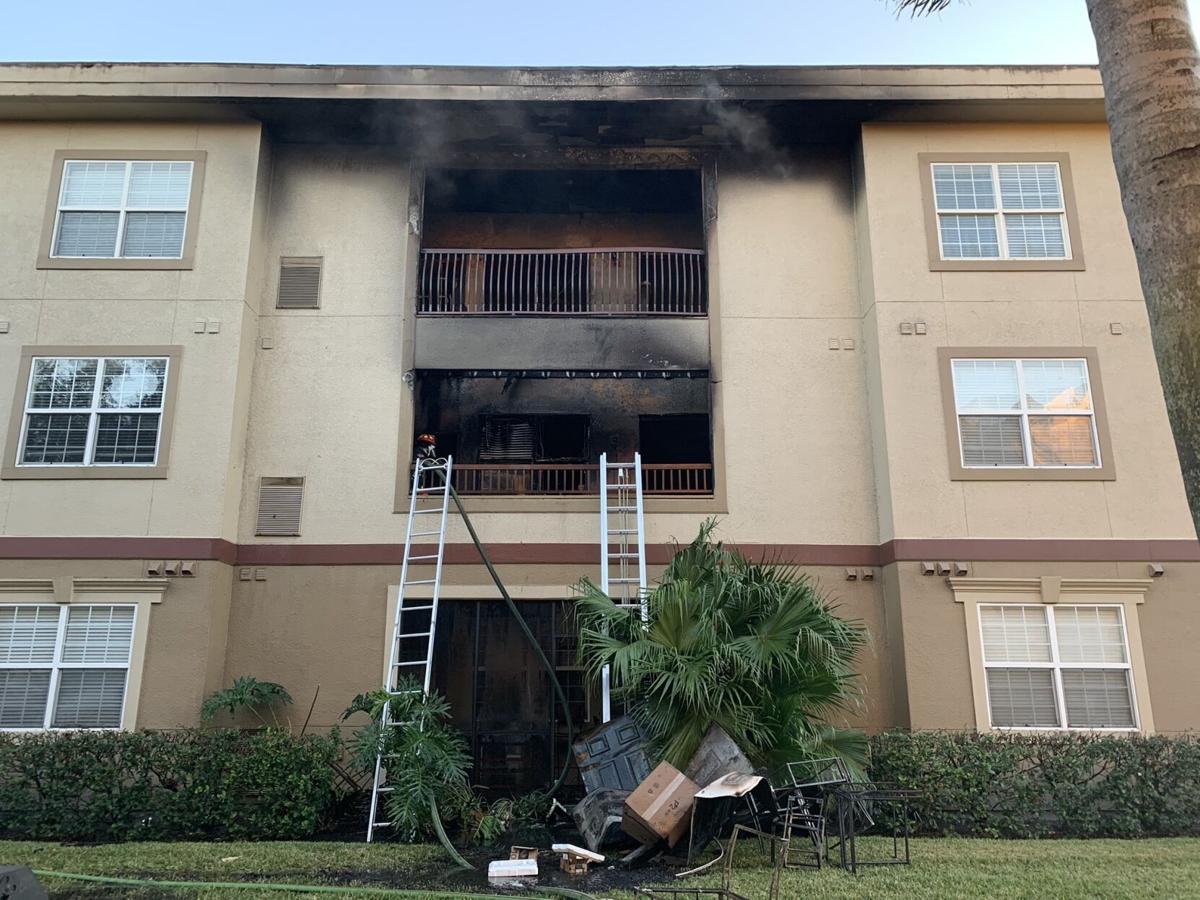 Firefighters responding to the blaze reported a three-story apartment building with heavy fire and smoke coming from the second and third floors. The incident called for a second alarm due to the fire load and the number of evacuations needed.

More than 100 residents were evacuated from 48 apartments. The residential sprinkler and alarm system activated, helping alert residents to the fire, the report states.

Pasco Fire Rescue reported that 15 families were displaced because of the fire. The American Red Cross responded to the incident and assisted residents in need of shelter and clothing.

Five apartments suffered fire and smoke damage and it took crews about 30 minutes to knock down the fire. No injuries were reported.

Investigators reported that illegal grilling on a second-floor apartment balcony caused the fire that extended to the third floor and into the roof of the apartment building.