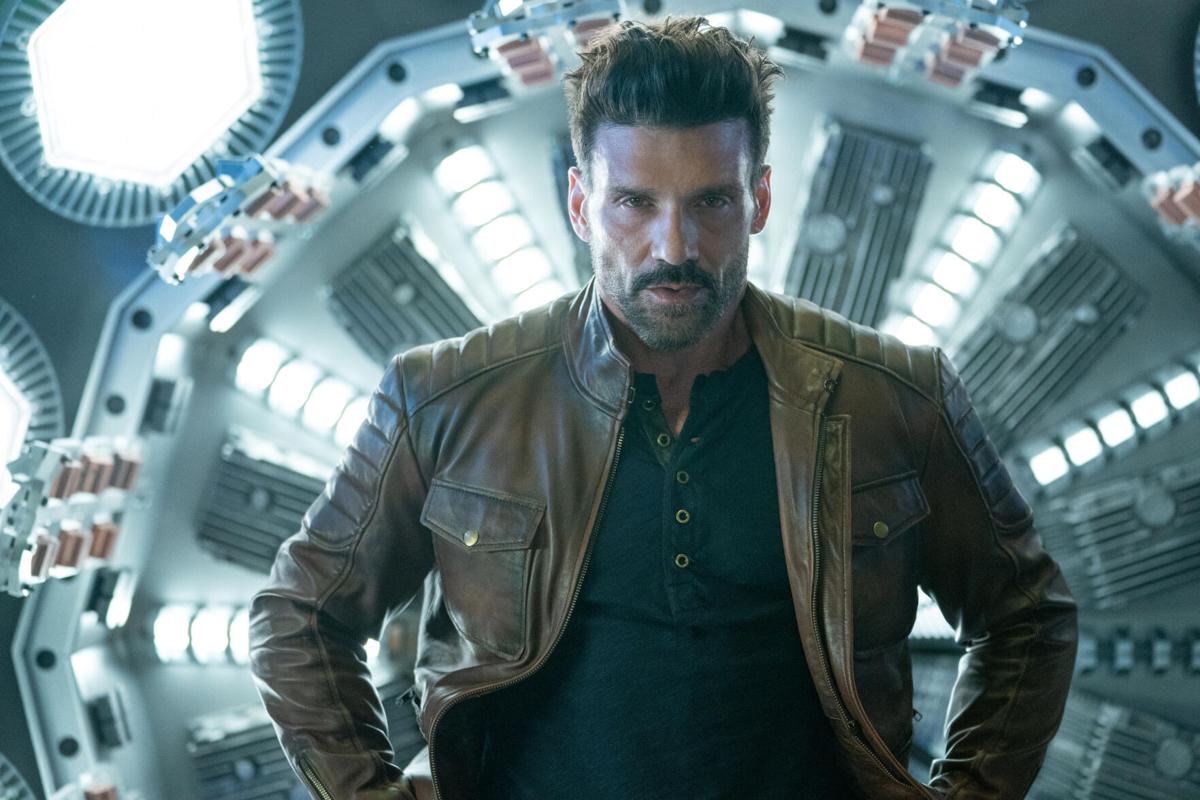 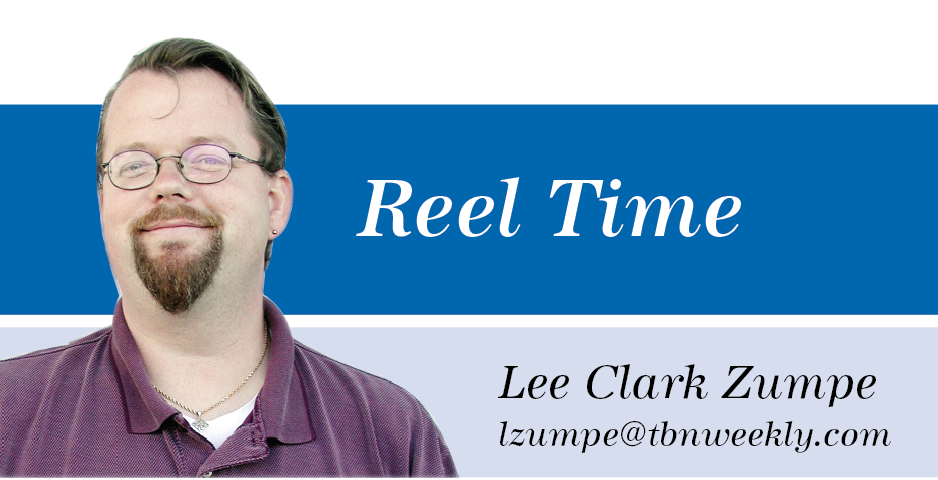 Before you continue, stop and think: Does the headline above seem familiar? Is it possible you’ve already read this review? Have you experienced this precise moment previously? Are you somehow reliving the same sequence of events? That uncanny sensation of déjà vu could be connected to false memories or it may be a sign that we’re stuck in a rut. Since the beginning of the pandemic, that feeling seems even more prevalent as we find ourselves locked into repetitive but necessary protocols: wearing face masks, social distancing, using hand sanitizer, and taking other precautions to avoid spreading the virus.

Writers have a long tradition of toying with the concept of déjà vu and time loops. The classic television series “The Twilight Zone” explored the idea more than once: first, in “Judgement Night,” written by series creator Rod Serling; and later in “Death Ship,” written by Richard Matheson, best known as the author of “I am Legend.” In Serling’s tale, the captain of a U-boat is forced to relive the sinking of a British cargo liner for eternity as punishment for the massacre. Brannon Braga wrote the script for “Cause and Effect,” a fifth season episode from the series “Star Trek: The Next Generation” in which the Enterprise is caught in a “temporal causality loop” that repeatedly results in the ship’s destruction. That episode predated “Groundhog Day,” the most beloved of all time loop stories, by one year.

Other examples of films featuring the time loop trope include “Repeaters,” “Source Code,” “Edge of Tomorrow,” and “Miss Peregrine’s Home for Peculiar Children.”

Add “Boss Level” to that list. Directed by Joe Carnahan, the film debuted March 5 on Hulu.

“Boss Level” wastes no time, plunging headfirst into action in the first few seconds as Roy Pulver (Frank Grillo) wakes up in bed seconds before an assassin tries to kill him. He thwarts his killer, only to be attacked moments later by helicopter gunships outside the window of his apartment. Deftly avoiding enemy fire like a superhero, he again escapes — by leaping out a window to avoid an explosion. But it’s still not over: Pulver is being tracked by the fiercest cadre of eccentric assassins this side of the Two Pines wedding chapel massacre.

Pulver narrates his story, explaining how he manages to cheat death: He’s already died … often. He has been reliving the same day over and over again, learning from his mistakes. He is stuck in a repeating loop, learning through trial and error and utilizing his foreknowledge to survive a little longer with each successive attempt — until he runs into a wall. He always dies. And he always wakes up again and starts the sequence of events anew.

The viewer isn’t forced to sit through the first few dozen play-throughs, though glimpses of his violent purgatory are offered as flashbacks with sardonic commentary from the film’s protagonist. Having reached an impasse, Pulver has to decide if he wants to settle into a rut indefinitely or try to find a breakthrough that will allow him to solve multiple puzzles: What happened to his ex-wife and the mother of his child? Who sent all the assassins to kill him? How do they always find him so easily? What can he do to escape from the time loop?

He eventually makes decisions that lead him to important clues and bring him closer to the film’s top-tier villains, including an evil military scientist named Ventor (Mel Gibson) and his No. 1 henchman Brett (Will Sasso). Ventor has hired Pulver’s ex-wife Jemma Wells (Naomi Watts) to work on a top secret project called the Osiris Spindle — a device that, the viewer is repeatedly told, if used improperly could destroy all life on earth.

If all this sounds like a video game scenario, it should.

The phrase “Boss Level,” Carnahan explains in the film’s production notes, “is a phrase that anyone who plays video games will understand instantly — it’s the ultimate boss, the highest and toughest level of difficulty in a fighting game. Here, that becomes this idea of Roy Pulver being killed and then reincarnated as he’s trying to get to Col. Ventor. The ‘boss level’ is Ventor; he’s the ultimate challenge after all the assassins have been killed. I also just thought it’s a cool combination of words. It has a punchiness to it.”

For a film that received very little promotion, “Boss Level” does pack quite a punch. It’s slick and polished. Its cast does an excellent job of making what are essentially video game stock characters feel real by imbuing them with a mix of angst, instinct and inclination. It isn’t a deep, insightful film, asking its viewers to ponder life’s philosophical quandaries, though through subtext one can certainly empathize with Pulver’s existential crisis. There’s no time to get bogged down by all the potential horrific repercussions, though, because it’s all non-stop action from beginning to end.

“Boss Level” is a surprisingly entertaining, fun, bloody diversion. Its self-awareness is reminiscent of “Deadpool,” while its relentless carnage pays homage to Quentin Tarantino. Despite its derivativeness and a complete lack of elucidation to bolster the dubious science behind its central conceit, Carnahan’s time-loop movie hooks viewers with breakneck action, audacious violence and just a touch of unexpected emotional depth.